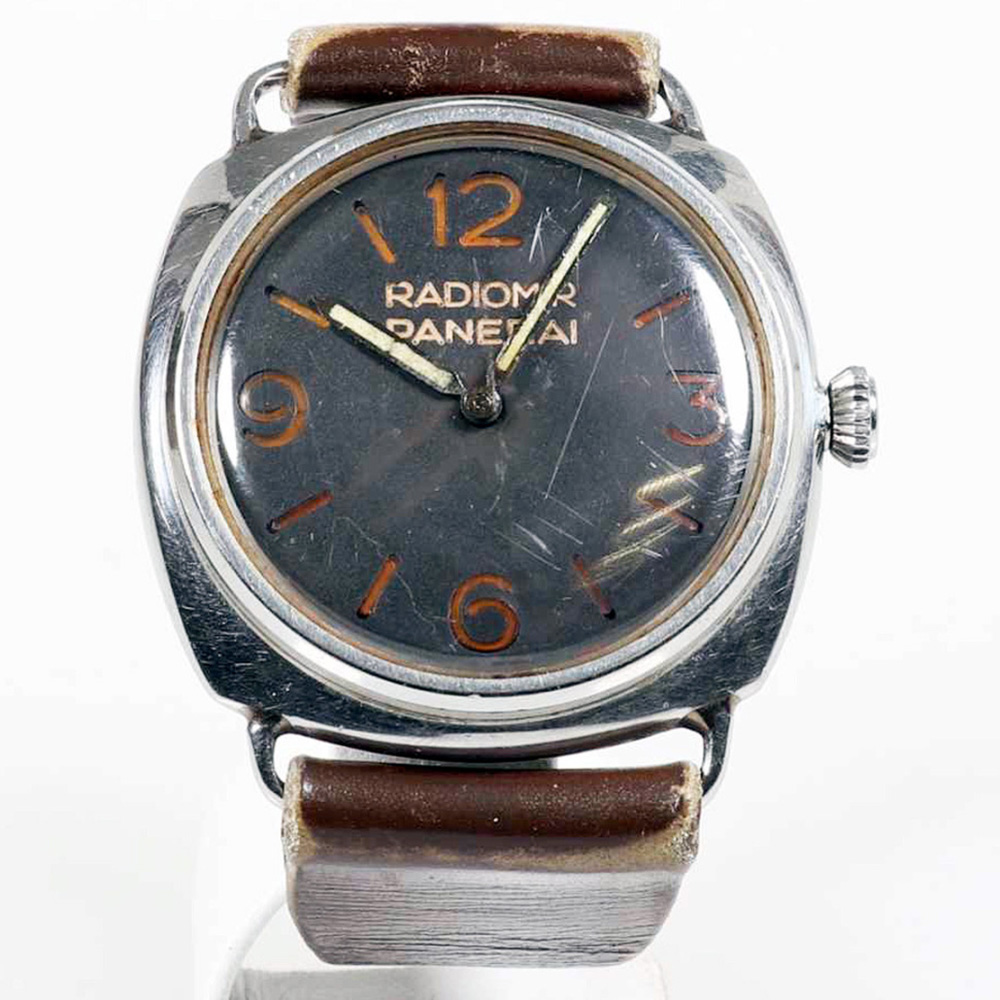 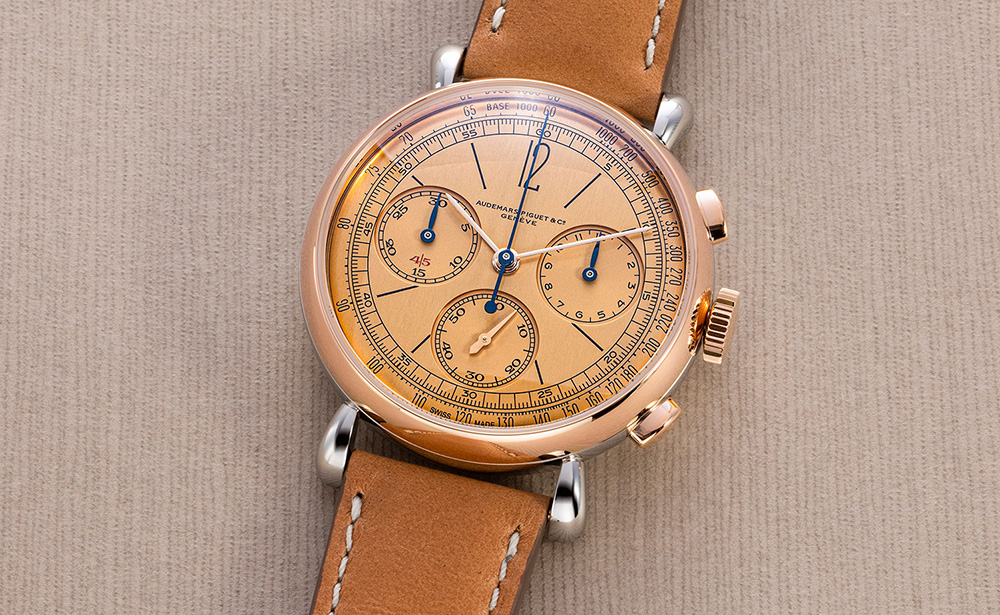 The response to Audemars Piguet’s new Code 11:59 watches has been, shall we say, lackluster. And the industry has been watching eagerly to see what the Le Brassus brand does next. In announcing the new [Re]master01 Chronograph, it seems like they have decided that’s best to be conservative, at least for the time being. To be sure, Audemars Piguet releasing a vintage-inspired chronograph is a bit of a no-brainer move. Vintage AP chronographs have been hot-sellers at recent auctions, so why not give the market what it wants? Still, this watch is finely executed, as the macro images will no doubt prove. 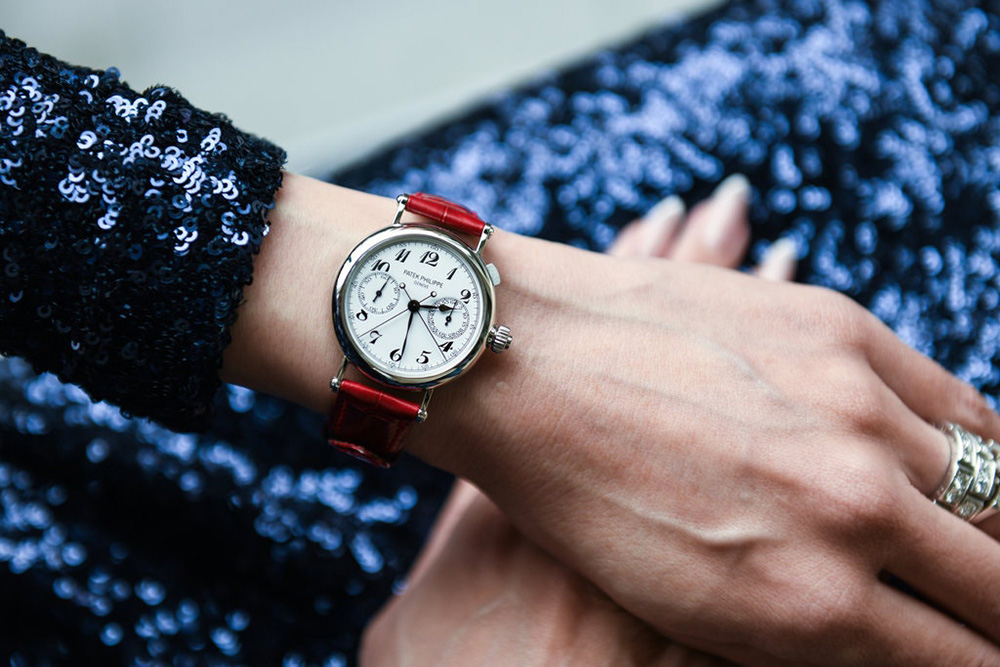 Watch collecting is often thought of as a men’s pastime, but that’s obviously not the case. There are also women watch collectors out there. But what’s interesting is that, regardless of your gender, the reasons we collect and the reasons that drive us to collect the kinds of watches we do are very much the same. Women, as it turns outs, love Speedmasters too. And they get all weak in the knees when presented with a hand-wound chronograph from Patek. Watch brands should take note of this. Not every woman wants a watch encrusted with diamonds. Here are six women who share their love of watches.

If you live in a major metropolis, it’s almost impossible to head out and not see someone with a G-Shock on the wrist. It has become a design and cultural icon. And for that, we have one man to thank ― its creator, Kikuo Ibe. As the story goes, the impetus for creating the G-Shock was that Ibe-san once had a pocket watch that was destroyed after he dropped it. It was this incident that drove him to create an indestructible watch. Find out more about the G-Shock and what Ibe-san has in store for it in this interview.

Vintage Panerai watches are especially fascinating because they were available only to the military, and so a lot of them have lived interesting lives. This reference 3646 is a good example of such a watch. The reference 3646 was one of the first dive watches developed for the military. The earliest examples had Radiomir Panerai on the dial, but as the war progressed, they were later produced with so-called anonymous dials with no branding. Find out why, and discover the story of this particular watch in the link below. 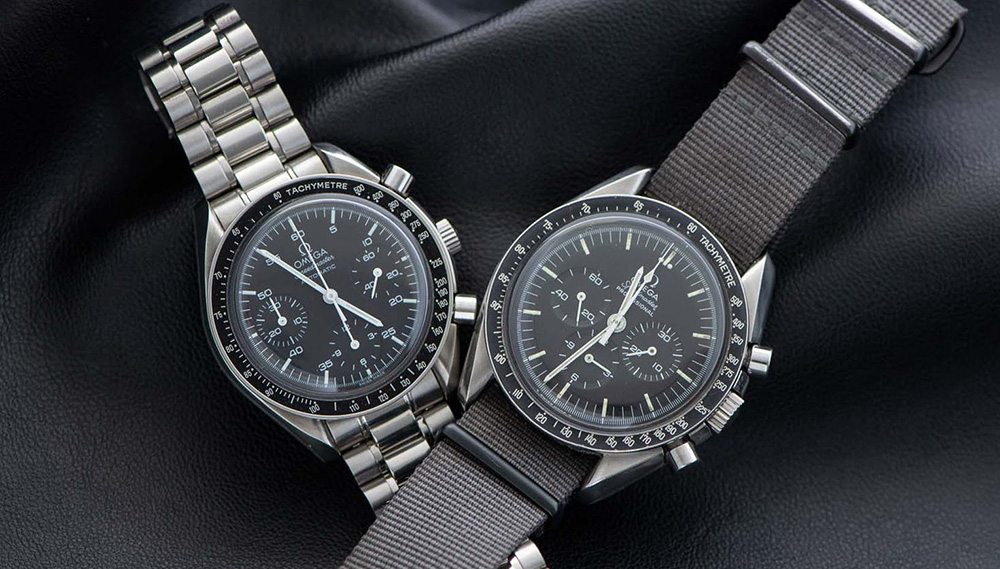 This is a dilemma that faces many Speedmaster buyers ― especially first-timers. Do I get the more historically accurate Speedmaster Professional, or do I get the Speedmaster Reduced? The Speedmaster Professional is surely the more classic option, but it comes with a hesalite crystal (though a pricier sapphire option is available), which means more swirls and scratches, and it needs to be wound every other day. On the other hand, the Speedmaster Reduced is more practical (as it’s less expensive), has a sapphire crystal, and also has the benefit of having a self-winding movement. So, which do you pick? Here’s some advice.