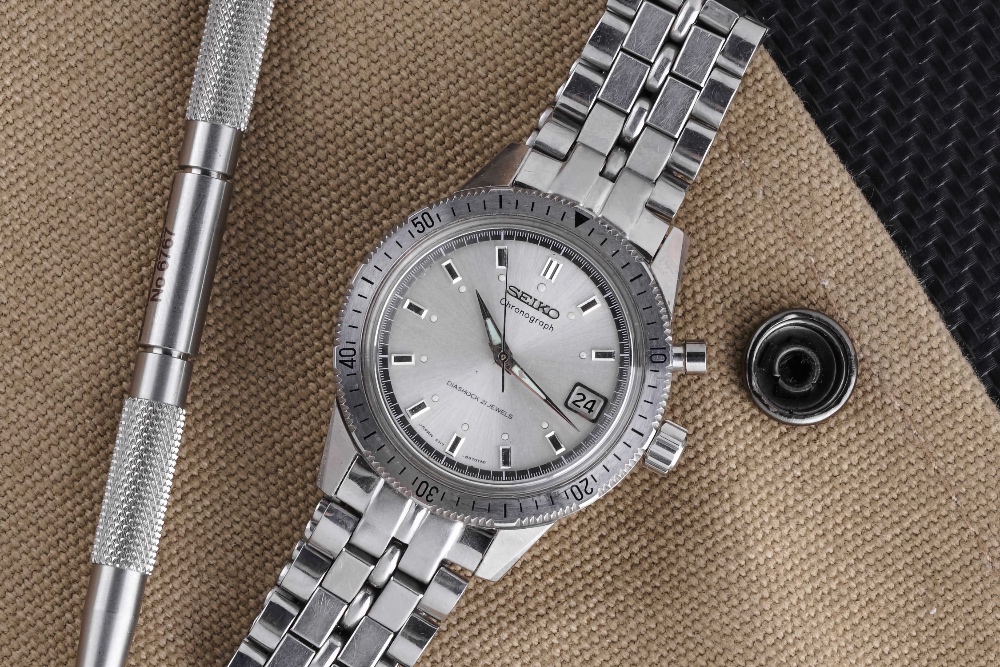 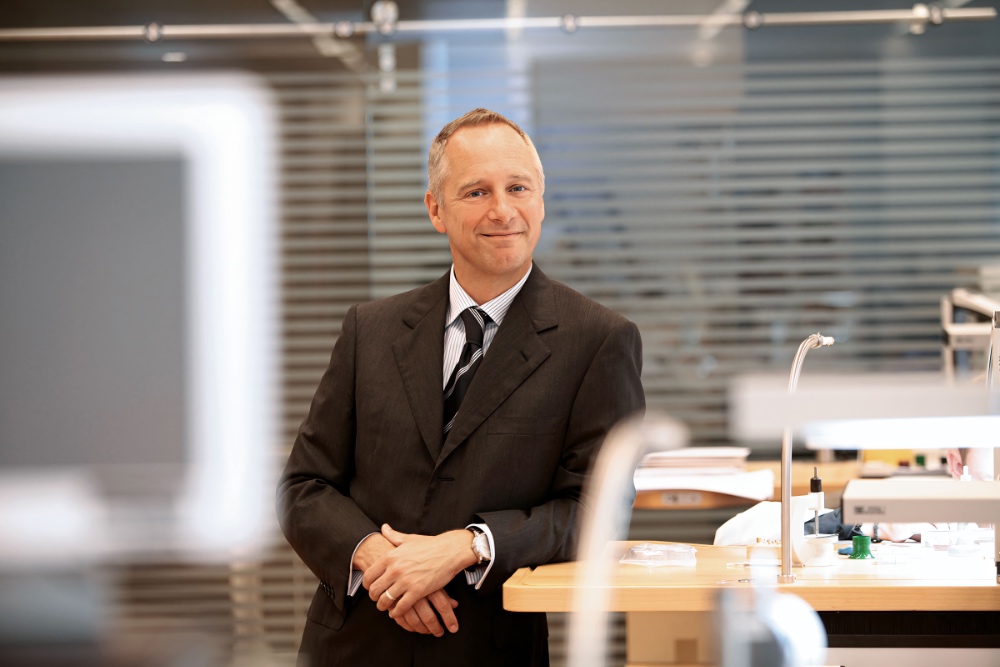 It is often said that watchmaking is done differently in Germany. Nowhere is that saying truer than at A. Lange & Söhne. Unlike some of its contemporaries, A. Lange & Söhne prides itself on not taking shortcuts and not pandering to trends and whims. For example, all watches, regardless of their price and positioning, are finished to the same high and exacting level. The quality of decoration on a time-only Saxonia and a much more complicated Datograph Up/Down is the same. In this interview, CEO Wilhelm Schmid talks about the challenges the brand faced in the past year and how the brand will approach the future, especially with regard to e-commerce. 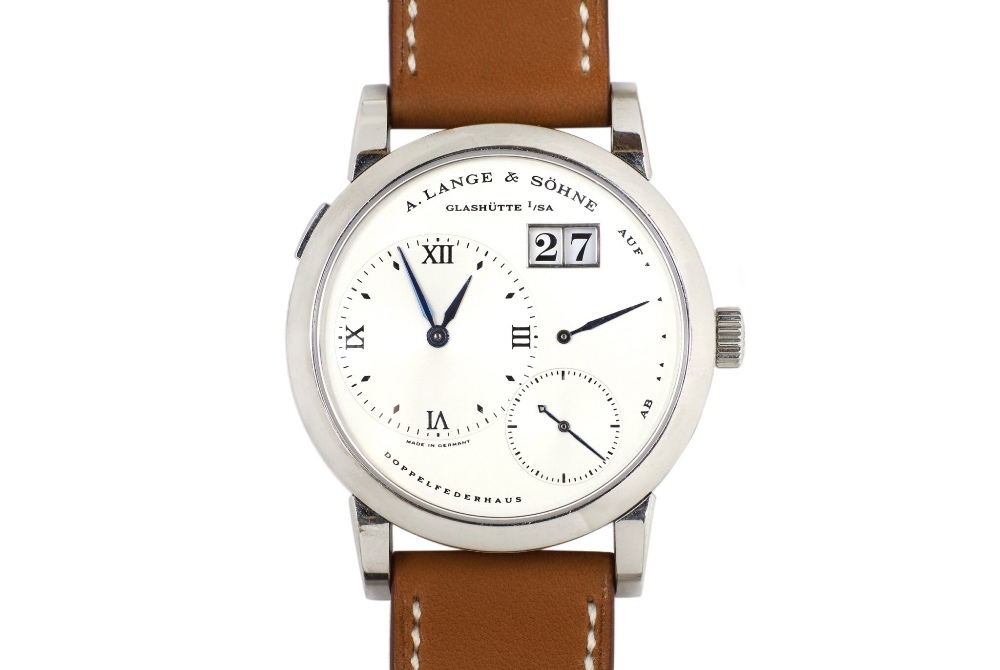 3. THE STORY OF SEIKO’S INNOVATIVE CHRONOGRAPHS

When talking about chronographs, we often mention brands like Zenith, Rolex, Omega, and Breitling. However, Seiko was also one of the first brands to put out a self-winding chronograph. In fact, some people are adamant that Seiko was the first and that they beat the Swiss. No matter, the Japanese watchmaker has a rich history of making chronographs. Some noteworthy examples include the 6139-6005, known to fans as the “Pogue” because it was worn by Colonel William Pogue to space, and in doing so became the first self-winding chronograph to go to space. Learn more about the fascinating history of Seiko chronographs in the link below.

4. SORRY ABOUT YOUR SLEEP 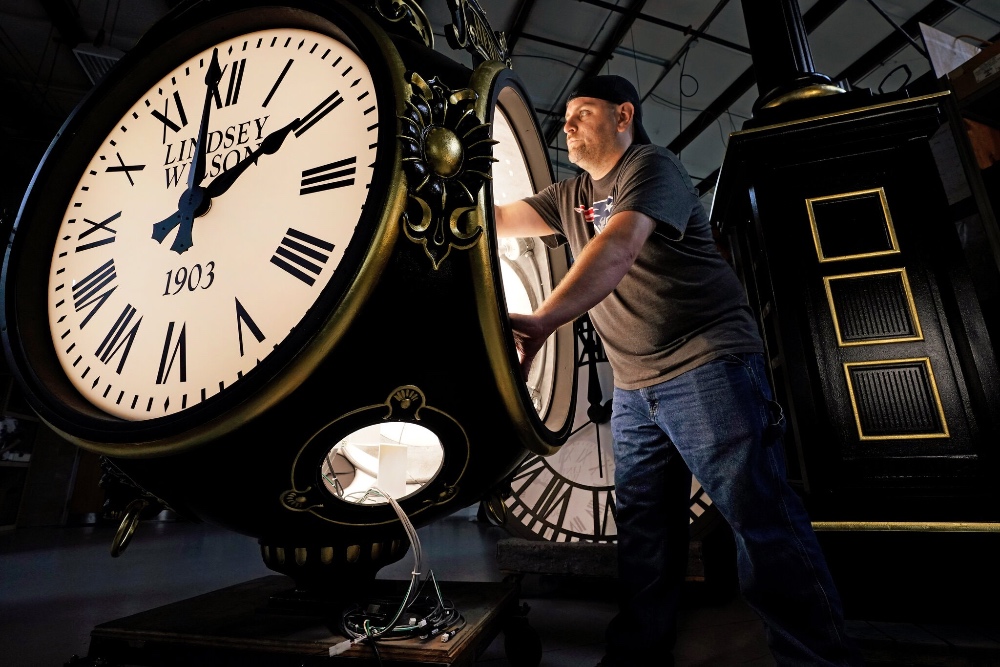 It’s that time of the year again. Every second Sunday of March, much of the United States moves clocks forward by an hour. And on the last Sunday of March, Britain, France, and Germany follow suit. The idea behind this seemingly random action is so that we have more daylight time during the warmer months. And while that sounds nice, it also causes a lot of complications — so much so that a growing number of groups are considering dropping the practice of daylight saving time. They cite little benefit while causing unnecessary confusion and disrupting our schedules and harming people’s health.

5. NO MORE CHANGING CLOCKS? HISTORY SAYS BE CAREFUL WHAT YOU WISH FOR ON DAYLIGHT SAVINGS TIME. 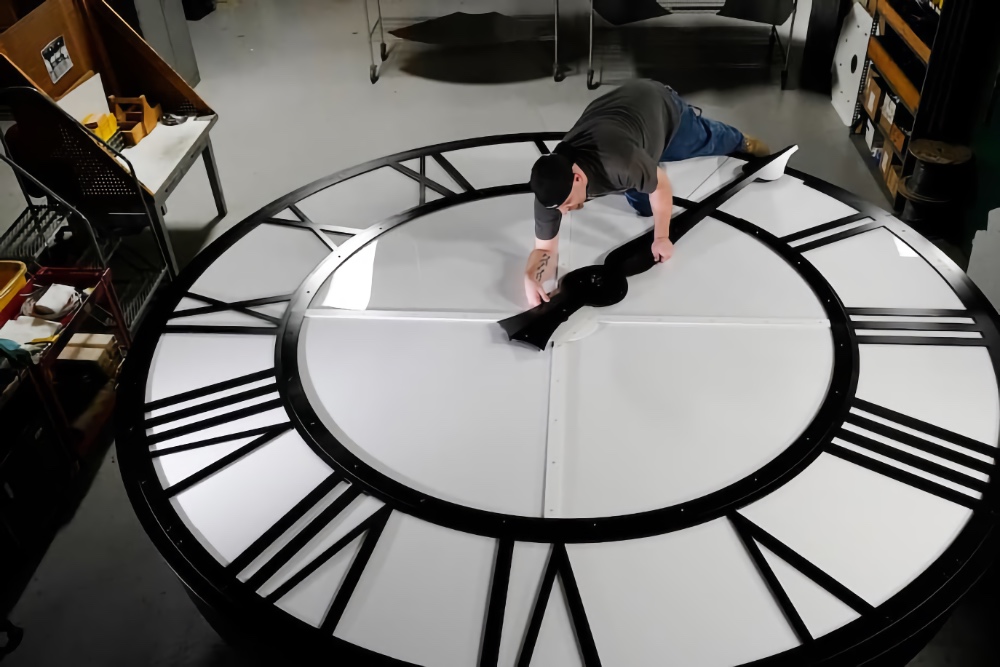