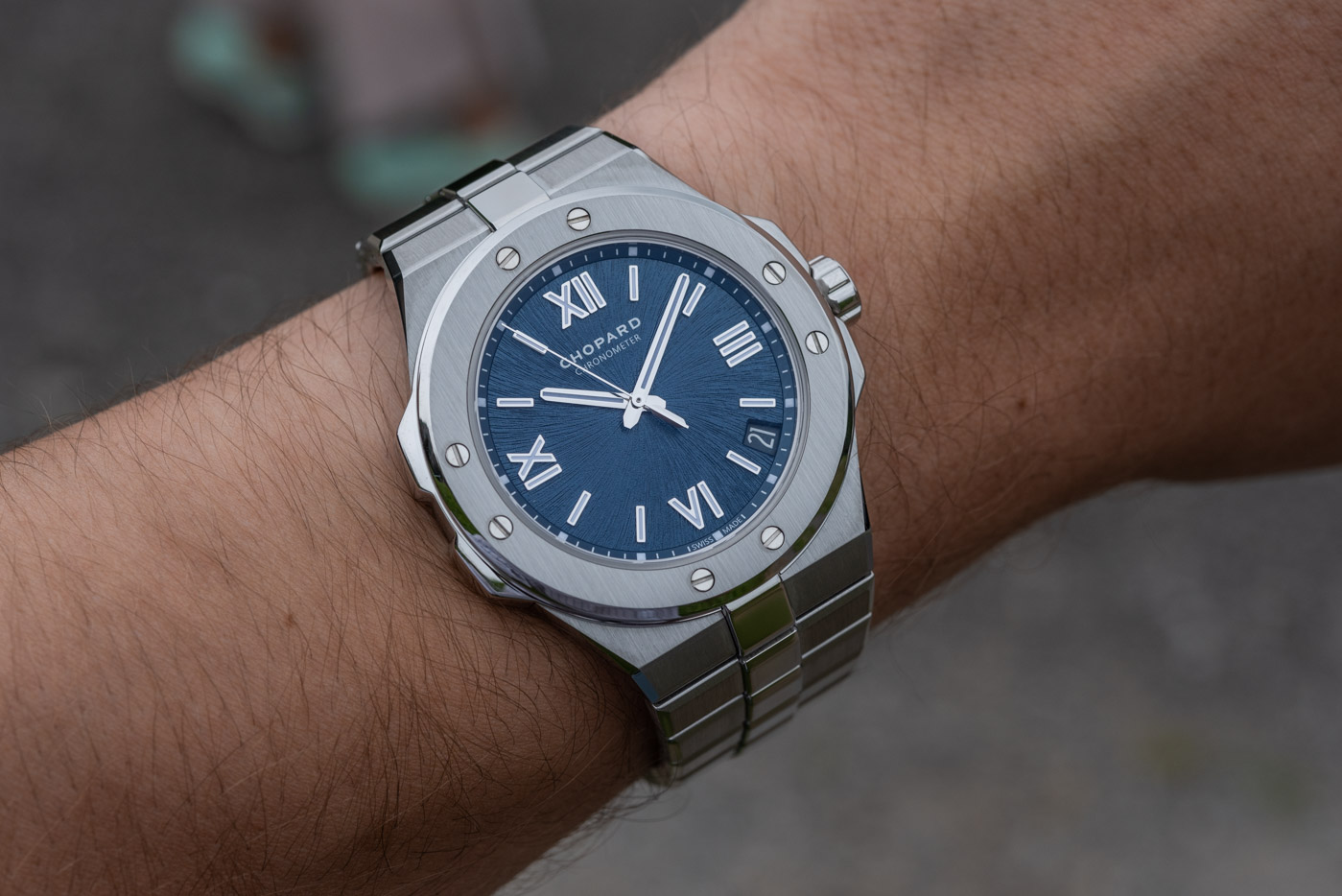 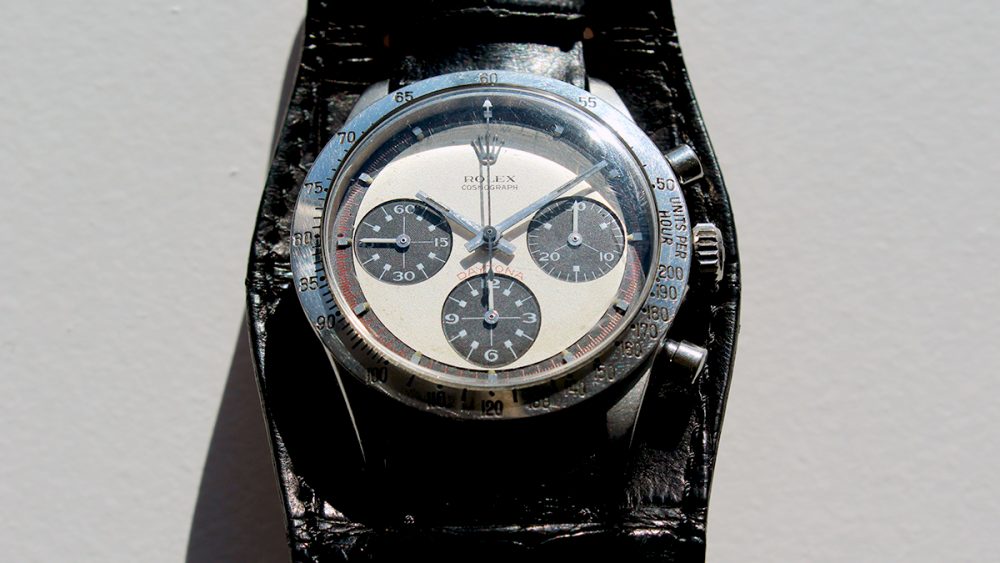 This could be the mother of all barn finds. A woman recently found a Rolex stuck in between the cushions of her sofa. And it wasn’t just any old Rolex — it was a Rolex “Paul Newman” Daytona Reference 6241, and it’s worth at least $250,000 in today’s market. Even more incredible is the fact that the sofa was bought from a thrift store some years ago for the grand sum of $25. Read this incredible story in the link below.

2. THE ART OF MICRO WOOD MARQUETRY FOR WATCH DIALS WITH HERMÈS

Marquetry in watchmaking is the art of using colored wood to create dials. Most people think wooden dials are carved out from solid blocks of wood with additional wooden pieces added on later. Some even think that the wood was artificially colored. The actual process is far more complicated and time-consuming. Most of the colors are achieved using natural woods, and only the most extreme colors use dyes. This means that various woods have to be sourced to achieve the final effect. Also, the image is typically created using multiple pieces of small wood and is not carved out from a single block. This video will enable you to better appreciate the work that goes into these exquisite wooden dials. 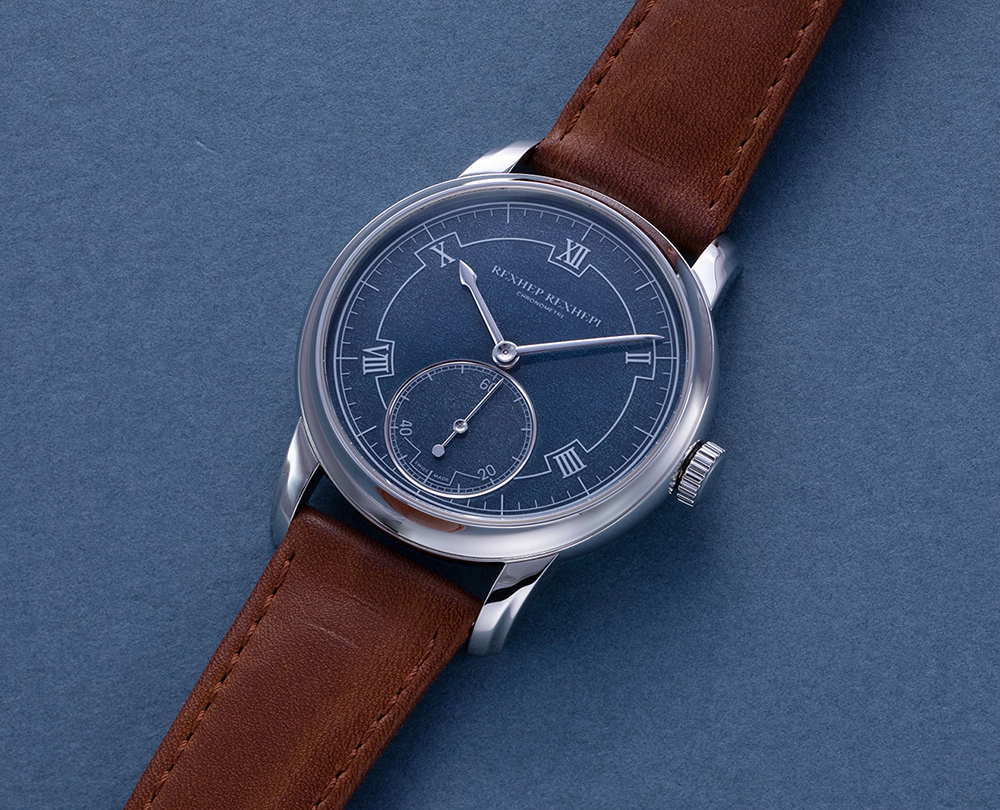 Let’s take a closer look at the Akrivia Chronomètre Contemporain “Only Watch” from the fast-approaching Only Watch 2019 auction. This watch is worth a closer look for a few reasons. Firstly, the Chronomètre Contemporain is a classic yet quirky time-only watch with an interesting dial design and finish. The finish is achieved first by hammering the dial and then filling it with enamel. Secondly, the finishing on the movement is simply sublime. Which isn’t surprisingly when you consider that many regard Akrivia founder Rexhep Rexhep to be the next Philippe Dufour. Finally, the legendary Jean-Pierre Hagmann is the maker of the watch’s platinum case. Soak in all the details in the link below. 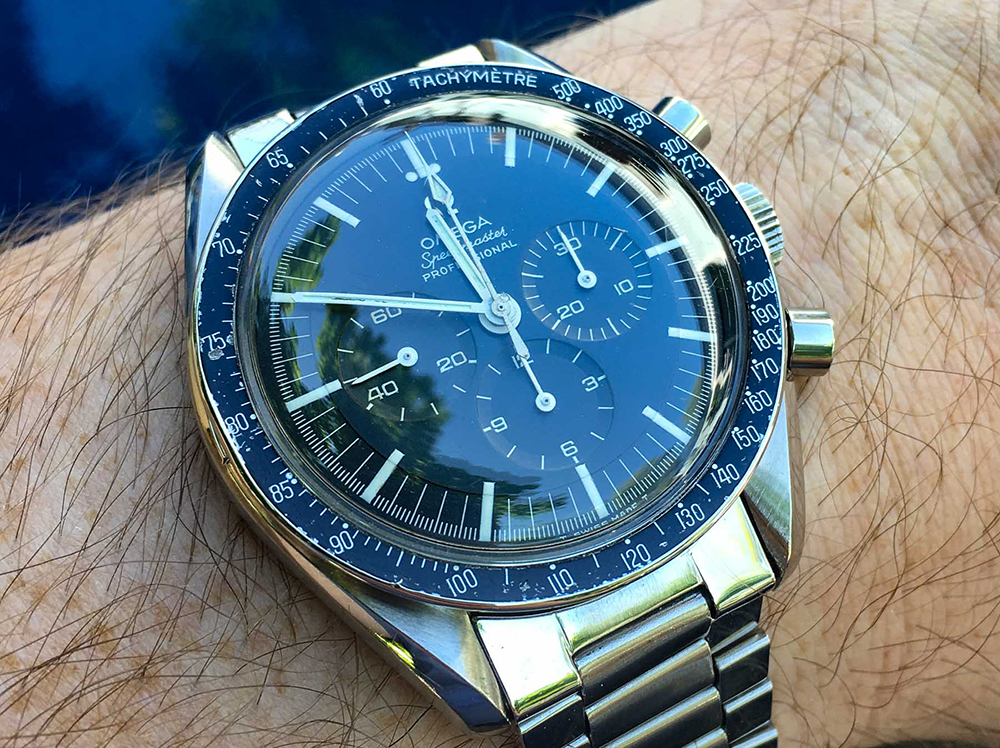 The founder of Fratello, Robert-Jan Broer, is synonymous with the Speedmaster. Lest we forget, this was the man behind #speedytuesday. October 2019 is an important month for Broer because it was 20 years ago this month that he purchased his very first Speedmaster. It was a Speedmaster Professional reference 145.012-67 with the venerable caliber 321 — and the rest, as they say, was history. Over the next two decades, Broer has bought and sold many many more Speedmasters. In this article, he talks us through some of the Speedmasters that he has collected. This is well worth a read if you are thinking of purchasing your first Speedmaster.

5. THE MOST SOUGHT-AFTER ROYAL OAK MODELS IN COLLECTION – AND THE SAD REALITY OF THE MARKET 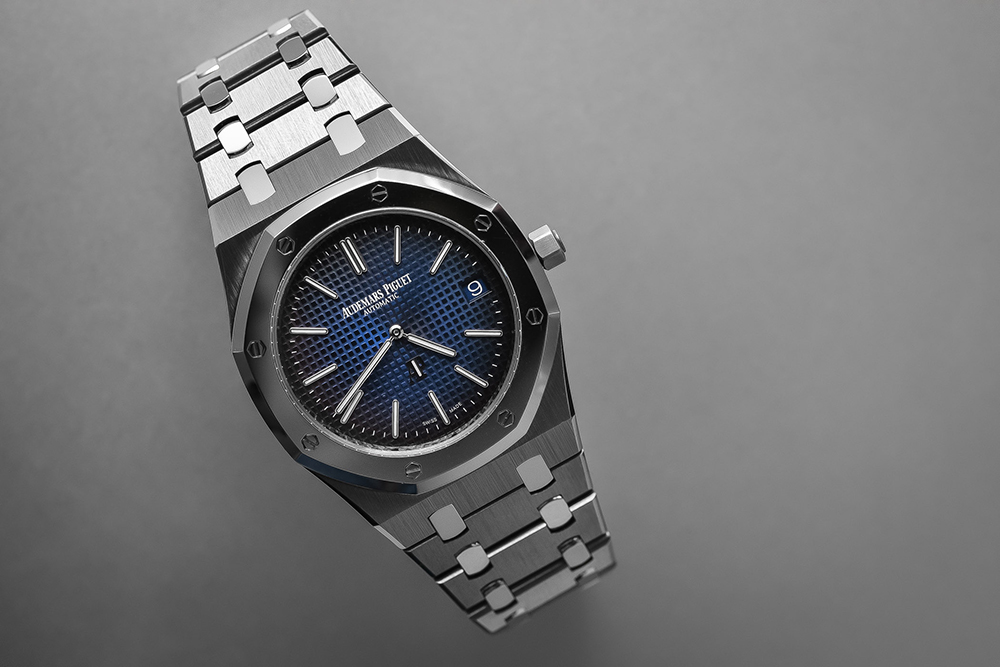 It’s no secret that stainless steel sports watches are in demand right now and leading the pack are the Nautiluses from Patek Philippe. The standard Nautilus reference 5711 is commanding stupid prices right now, so how are things over at Le Brassus? Are Royal Oaks any easier to attain? Well, that depends on how you look at things. The standard Royal Oak “Jumbo” 15202 commands a premium and is nearly impossible to attain at retail. That said, the premium that it commands is considerably less than the equivalent Nautilus from Patek. Now, what about the other guises of the Royal Oak? You’ll have to hit the link below to find out.