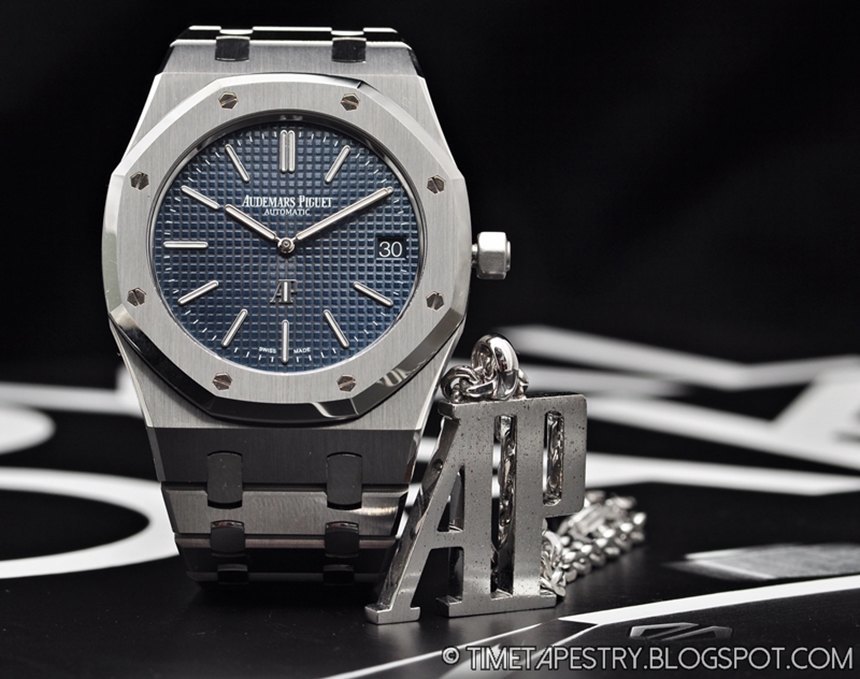 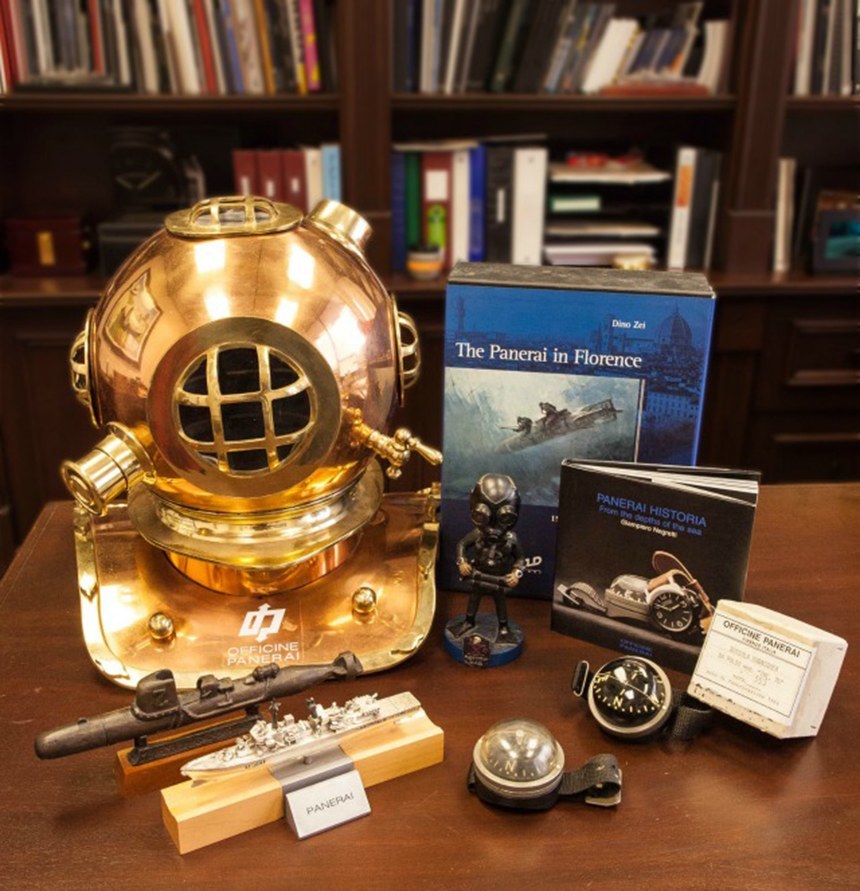 One thing that makes collecting watches fun is that tastes and preferences can change over time. For example, the Rolex Daytona was, in the past, a watch unwanted and unloved by the masses. But some time in the past decade or so, it steadily became more and more popular. Today, desirable vintage Daytona references can fetch truly astronomical figures. In this article, OJ Whatley, a watch dealer, talks about how the culture of watches in America has changed and also how as American watch tastes changed in the past two decades.

The Royal Oak is a living watch legend. Period. I don’t care what you think about Audemars Piguet or the people who are associated with the brand, this is an irrefutable fact. The story of its conception is the stuff of legends and the fact that it still looks thoroughly modern and unique today, in my eyes at least, speaks volume about how forward looking its designer, Gerald Genta, was. To celebrate the Royal Oak’s 40th anniversary, Audemars Piguet released a new Royal Oak “Jumbo” in 2012, which looks very close to the original Ref. 5402 from 1972. If you have been lusting over this watch, this is the most thorough review of it yet. 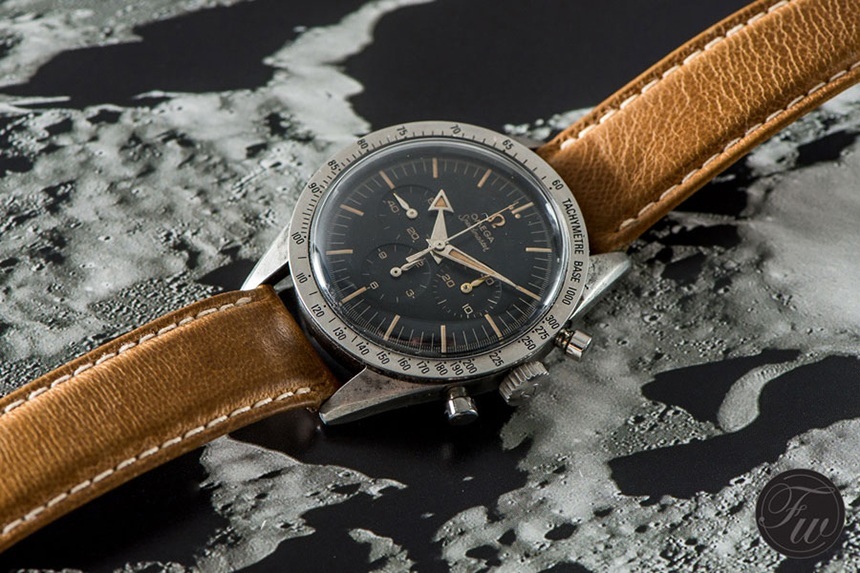 Another living watch legend is the Omega Speedmaster, which is very commonly referred to as the Moon Watch. Many collectors believe that no collection is complete without one, and I’m inclined to agree. As far as mankind’s accomplishments go, landing on the moon is a pretty big feat and the Speedmaster was the watch that accompanied the men who did it. Since I’m presently looking at Speedmasters myself, I thought I’d share with you a nifty guide that I came across that might help any prospective buyers to better understand the Speedmaster range and how to buy one. 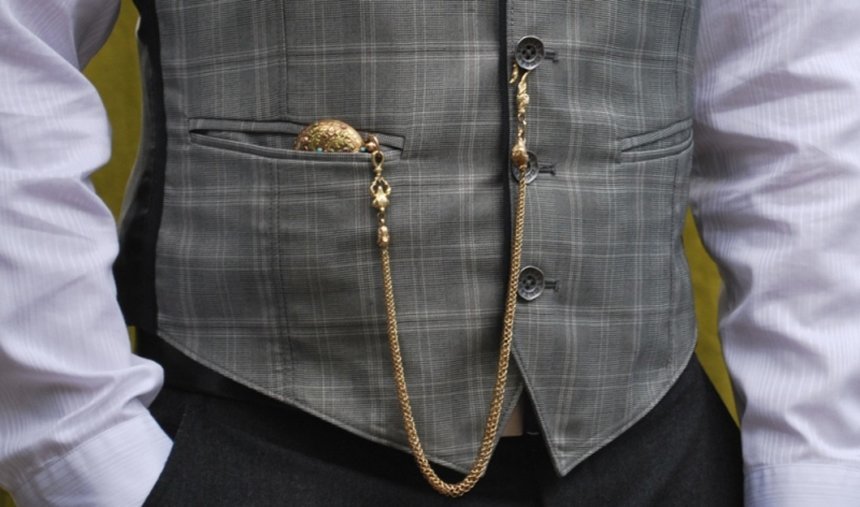 Who doesn’t love a little watch trivia? For example, did you know that wristwatches were initially only for women? And do you know when it did it become acceptable for men to wear wristwatches? Who developed the first automatic watch? What were some of Eterna’s early achievements and important contributions to horology? And which is the most complicated mechanical pocket watch? 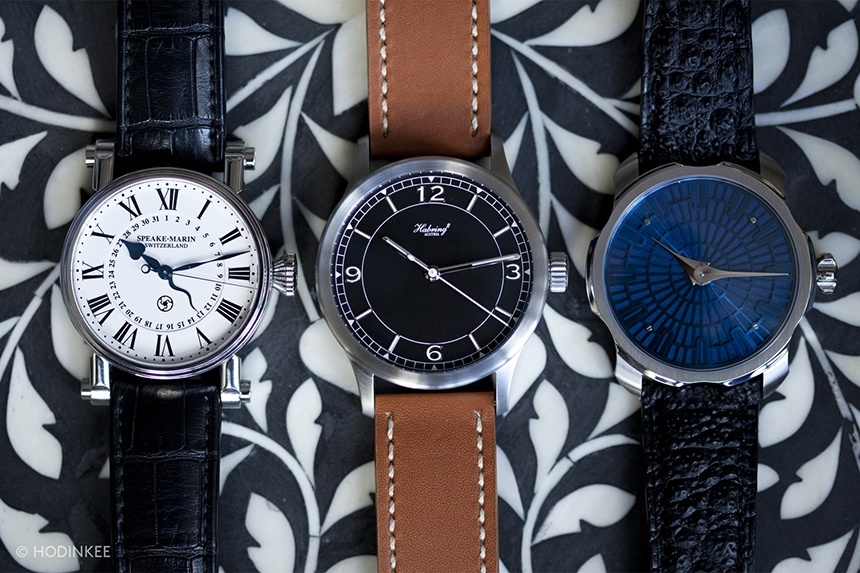 Most people think of independent watchmaking as being astronomically expensive, and you would be mostly right. However, there exists a group of independent watchmakers who offer interesting pieces at a more palatable price. Of course, these watches are only affordable in the most relative sense, but nonetheless are interesting enough for anyone who appreciates independently made watches to consider. Here is a thorough look at some intriguing pieces from Sarpaneva, Speake-Marin, and Habring2.