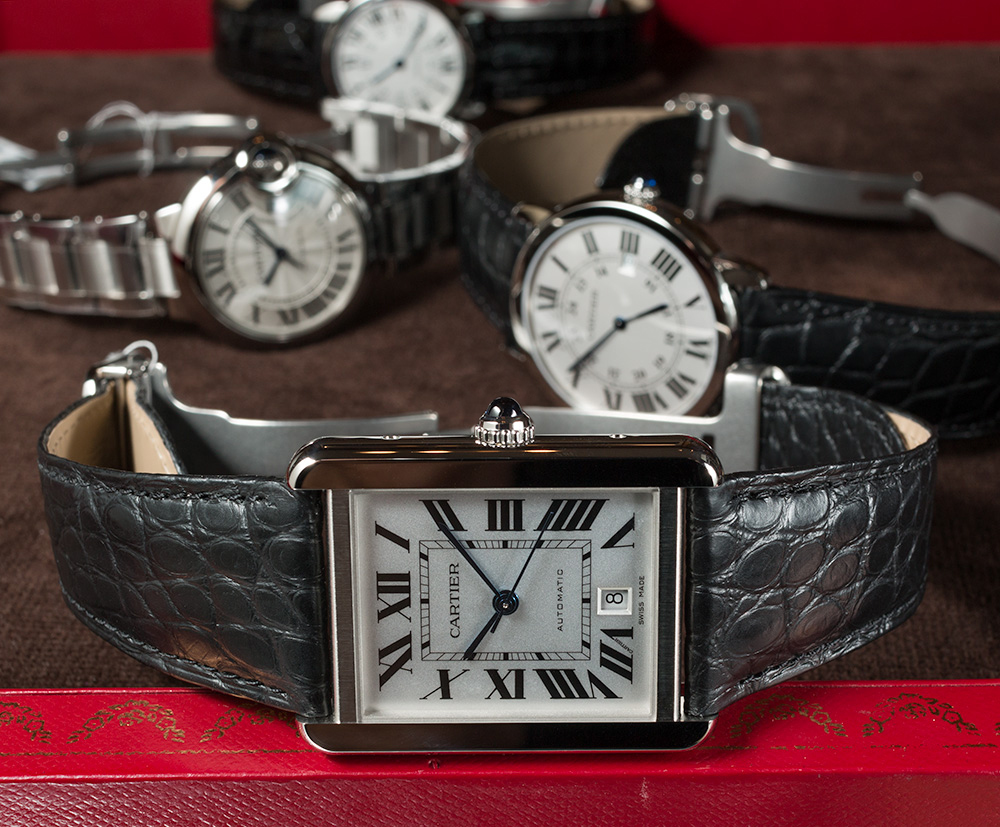 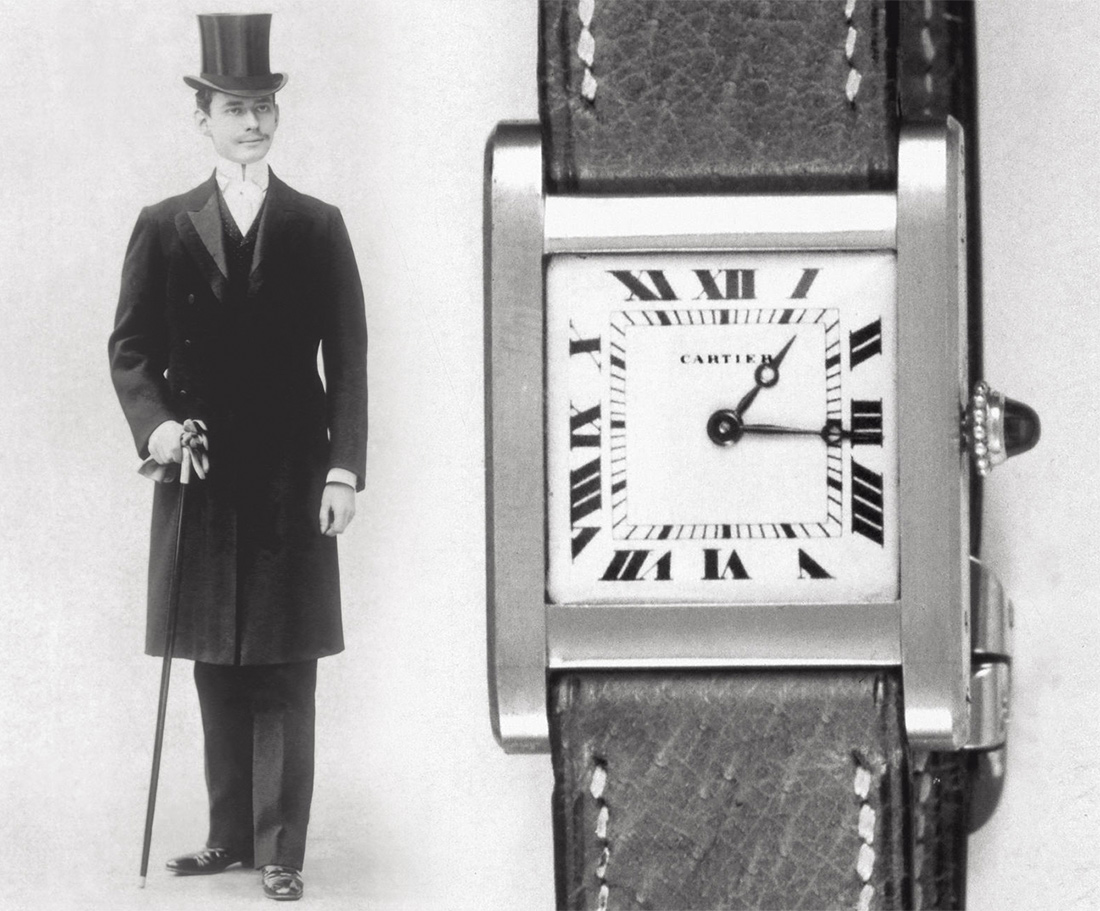 We are starting this roundup with Cartier, whose history with watches stretches back over an entire century. With the introduction of the Santos in 1904, it was surely one of the first brands to produce wristwatches for men. Let us tell you how you can buy into Cartier’s watchmaking history with one of the most value-for-money models from the brand – the Tank Solo XL.

Moving on, we turn our attention to Panerai. Like Cartier, Panerai has an interesting history, but mostly because much of it has to do with the military and the many legends and myths surrounding its past. In this roundup, we present an interesting article that argues the inspiration behind two of the brand’s Special Edition watches isn’t quite what the brand claims it to be. 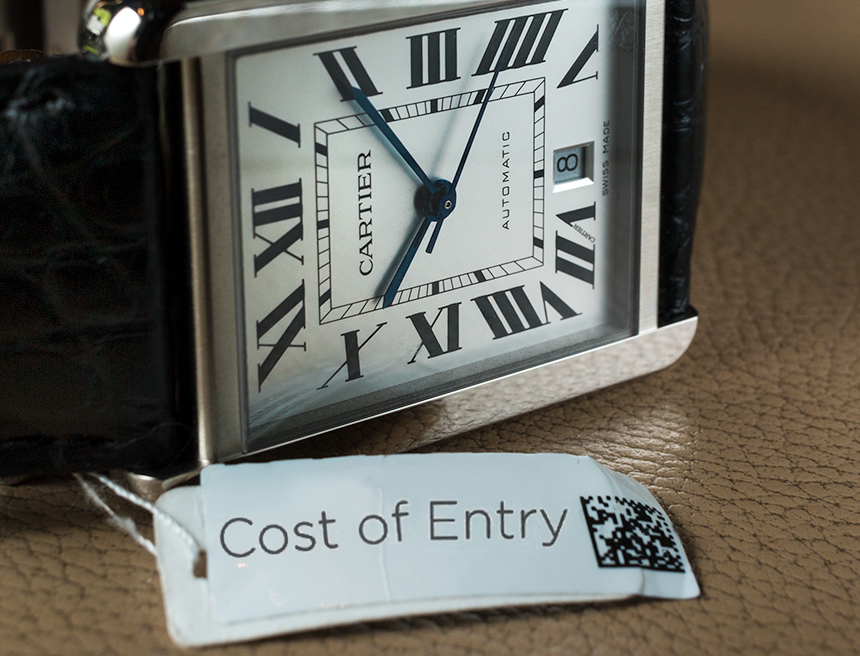 Few brands can boast a watchmaking heritage that is as rich as Cartier’s. In 1904, Cartier released the Santos, which was one of the earliest wristwatches for men. And drawing inspiration from tanks used in first World War, Cartier launched the Tank in 1917. Today, both the Santos and Tank are still in production. And in my mind, the Cartier of today is best known for its distinctive case designs – the recently released Cartier Drive and Clé de Cartier are proof of that. But our attention today is focused squarely on the iconic Tank, specifically the Tank Solo XL, which is one of the most affordable Cartier models right now.

2. The Amazing History & Functionality Of The Seiko Spring Drive Movement 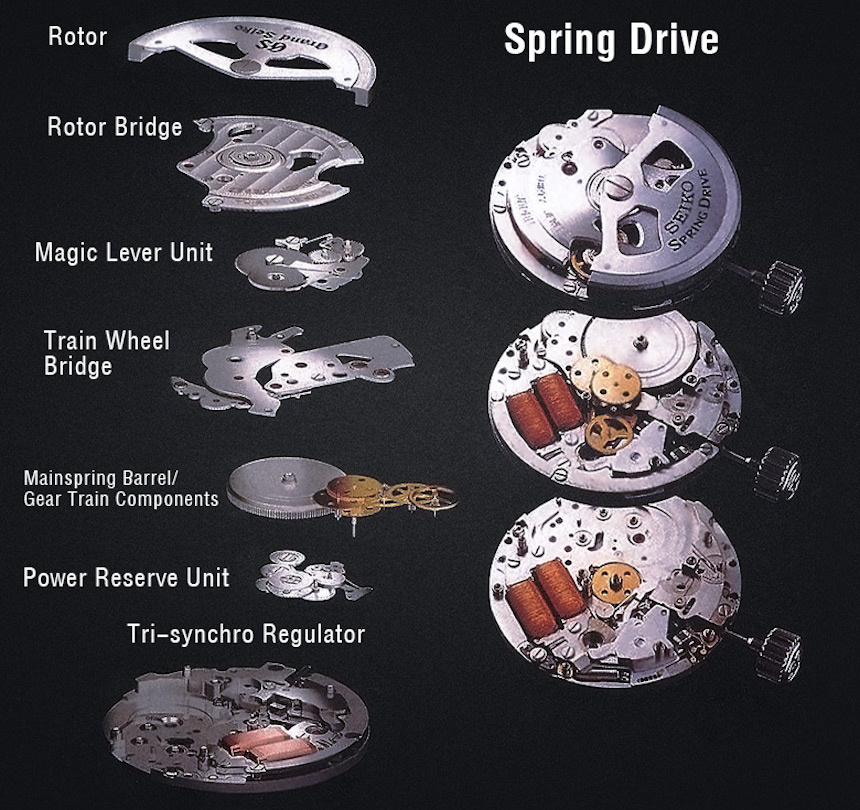 If you know anything about Seiko, you probably know that they produce a very special kind of movement called Spring Drive. Very simply, it is an electro-mechanical movement that relies on the traditional mainspring that we all know for power, but instead of using a traditional escapement, it uses a special electrically-powered Tri-Synchro regulator to control the rate at which the mainspring unwinds. The end result is a movement that combines the reliability of a mechanical movement with the accuracy of a quartz one – Spring Drive movements are accurate to within +/- 15 seconds a month. It is a fascinating piece of technology and this article tells you all you need to know about Spring Drive. 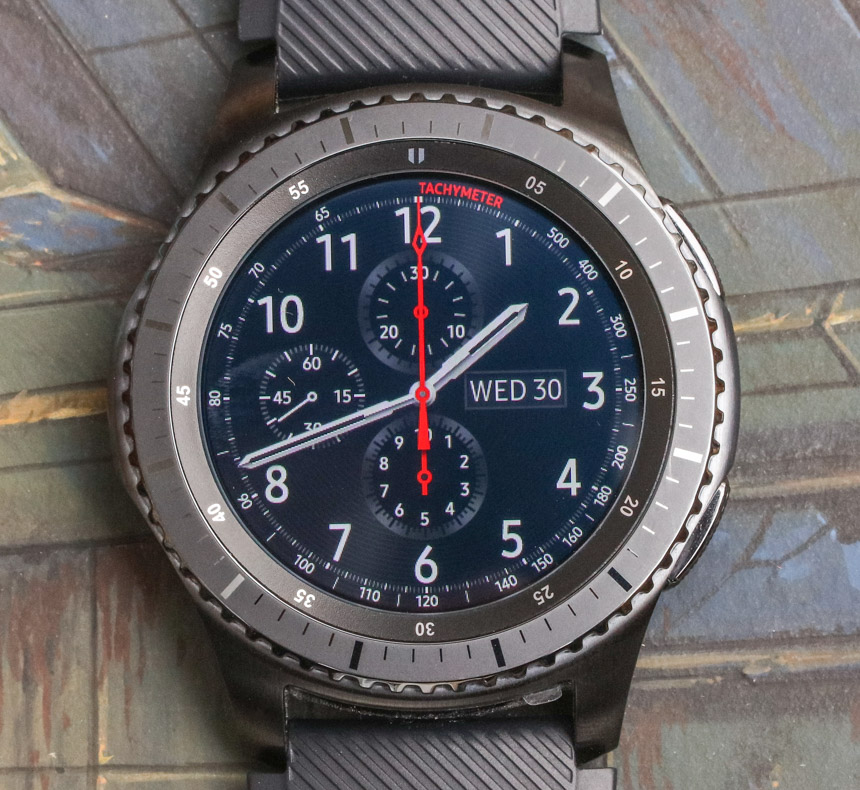 Whether we mechanical watch lovers like it or not, smartwatches will likely be an inevitable part of many people’s lives in the future – once technology catches up with our aspirations and expectations of what a smartwatch should and can do. For the time being, the Apple Watch is king of smartwatches (in sales, at least), and the only other brand in technology that can stand up to the might of Apple is Samsung. The Gear S3 is Samsung’s latest smartwatch, and here is what we think of it. 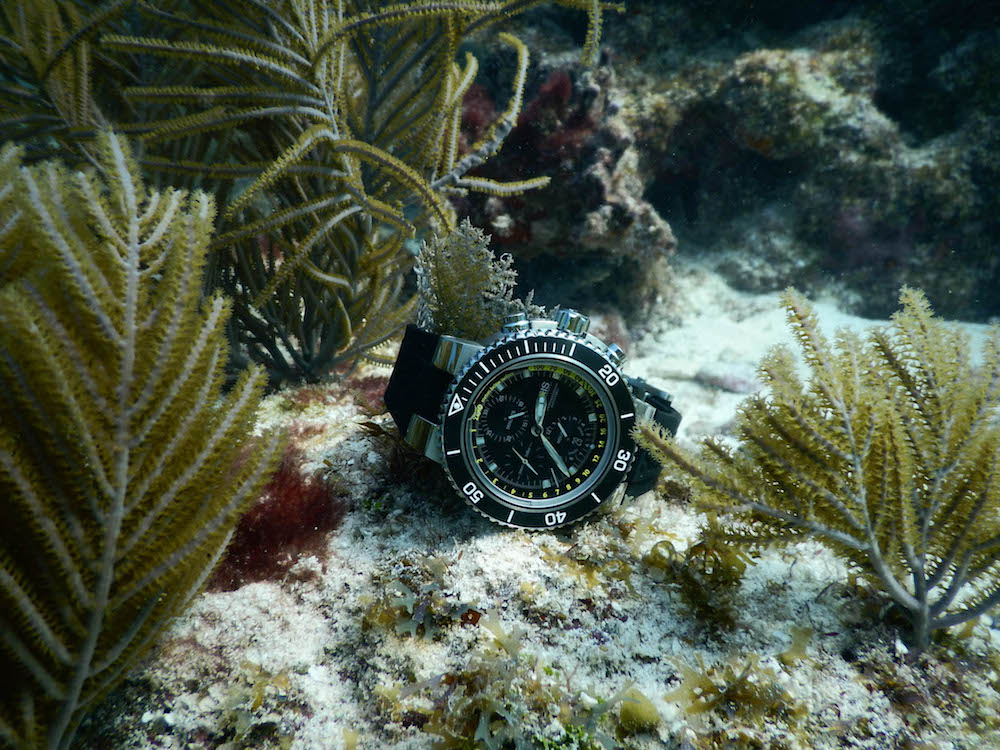 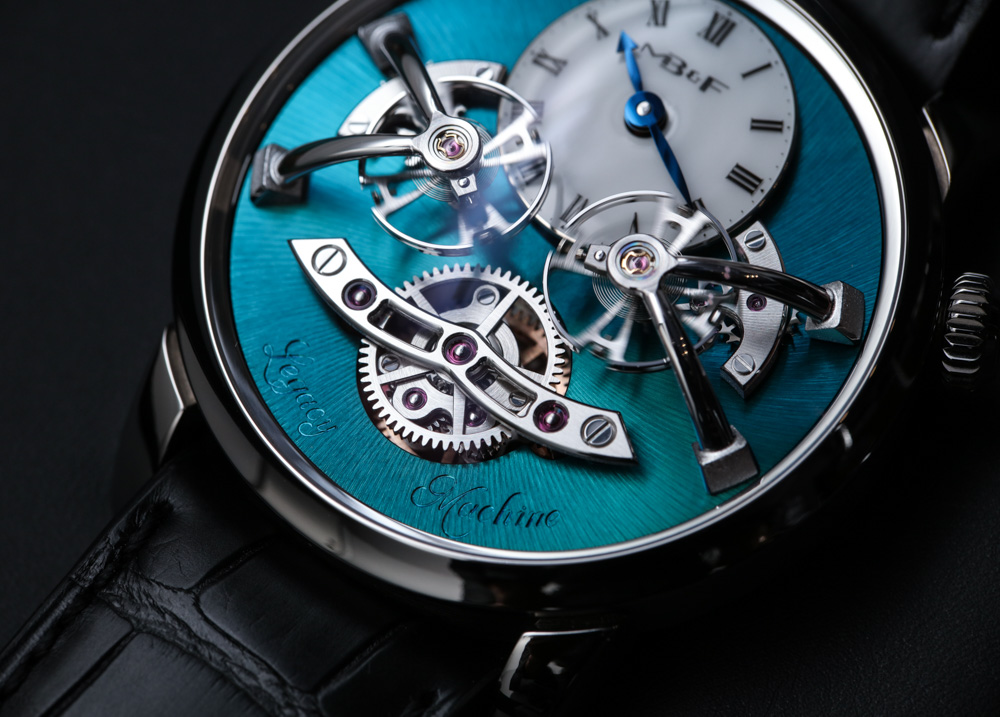 The Legacy Machine 2 is one of my favorite watches from MB&F. After it was launched in 2013, I had it as my desktop wallpaper for a good couple of months. I was enamored by its captivating dial, and I love how they intentionally designed the movement so that it had a very classic look with curved bridges. Now, there is a new limited edition version in titanium. But the titanium case aside, what really stands out for me in this watch is its magical dial which is greenish from some angles and blue from some others. You have to see it for yourself to appreciate its beauty.