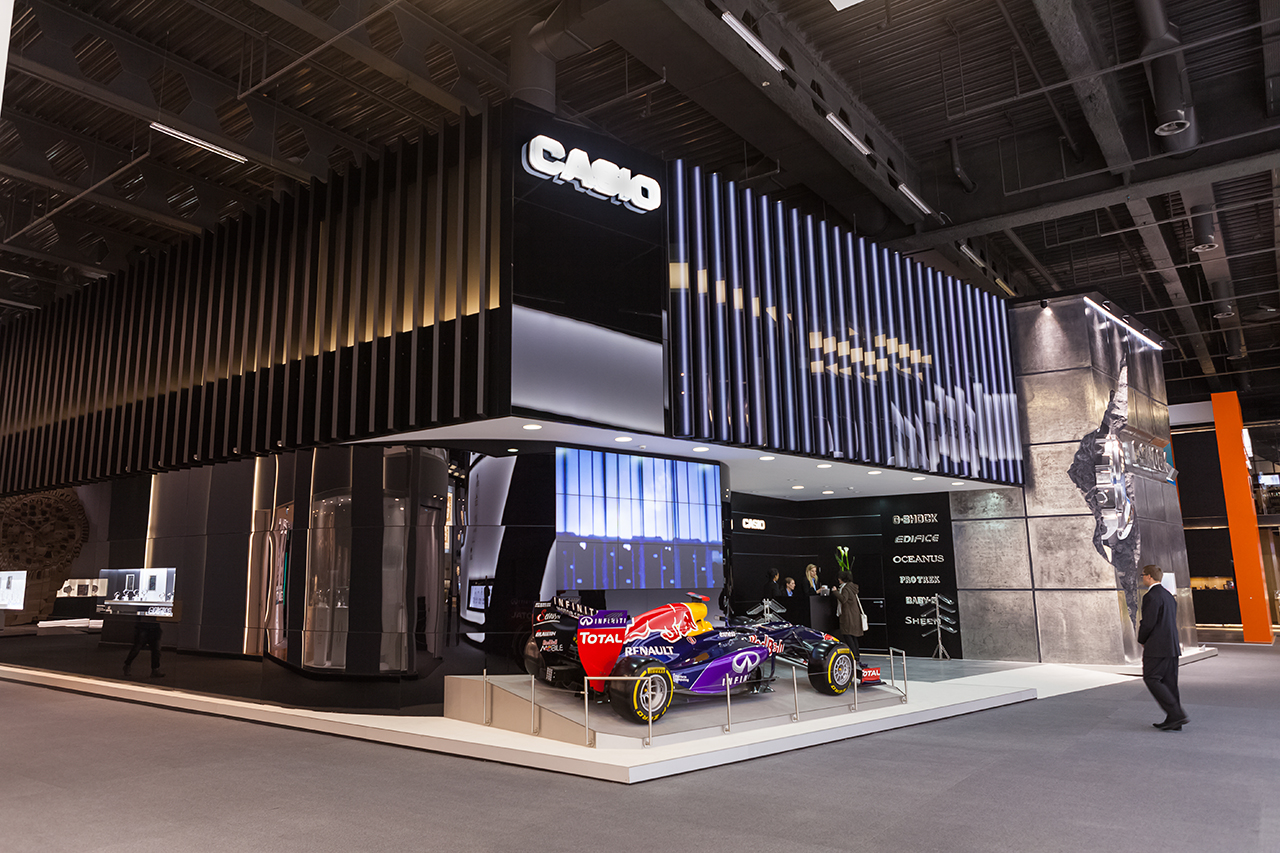 Baselworld, once the undisputed center of the watch industry calendar, has been troubled in recent years as brands have begun to abandon the traditional set piece event for exclusive company events and more varied release schedules. The latest brand to announce its departure from the show is Japanese giant Casio, which declared its intention to pull out of Baselworld 2020 early Wednesday.

Casio is the second major Japanese brand to depart from the show in recent weeks, following Seiko’s announcement during the first week of November that neither Seiko nor Grand Seiko will exhibit at Basel in 2020, citing scheduling concerns. Like Seiko as well as Swiss manufacturer Breitling, Casio has pointed to the relatively late date of the 2020 Basel show (currently scheduled from April 30 to May 5) conflicting with its own release schedule as the reason for its decision.

This is the latest signal of a potential sea change in the industry trade show calendar, as the massive Swatch Group will host its own 2020 collection launch in March while luxury conglomerate LVMH has announced plans for each of its watch brands to debut a 2020 centerpiece at an event in Dubai in January. Casio themselves, along with countryman Seiko, will be displaying at the Inhorgenta show in Munich from February 14 to February 17. Despite these withdrawals and changes, Baselworld remains the largest and most traditionally important event on the calendar, and Casio has not yet made clear if it would return for future years if scheduling needs are met.

This announcement leaves CITIZEN Watch Group, which reconfirmed its commitment to the show in November, as the only major Japanese manufacturer to maintain a presence at Baselworld 2020. While this is a troubling development for the 2020 show, there is a high potential for recovery in 2021 and beyond if scheduling is changed.