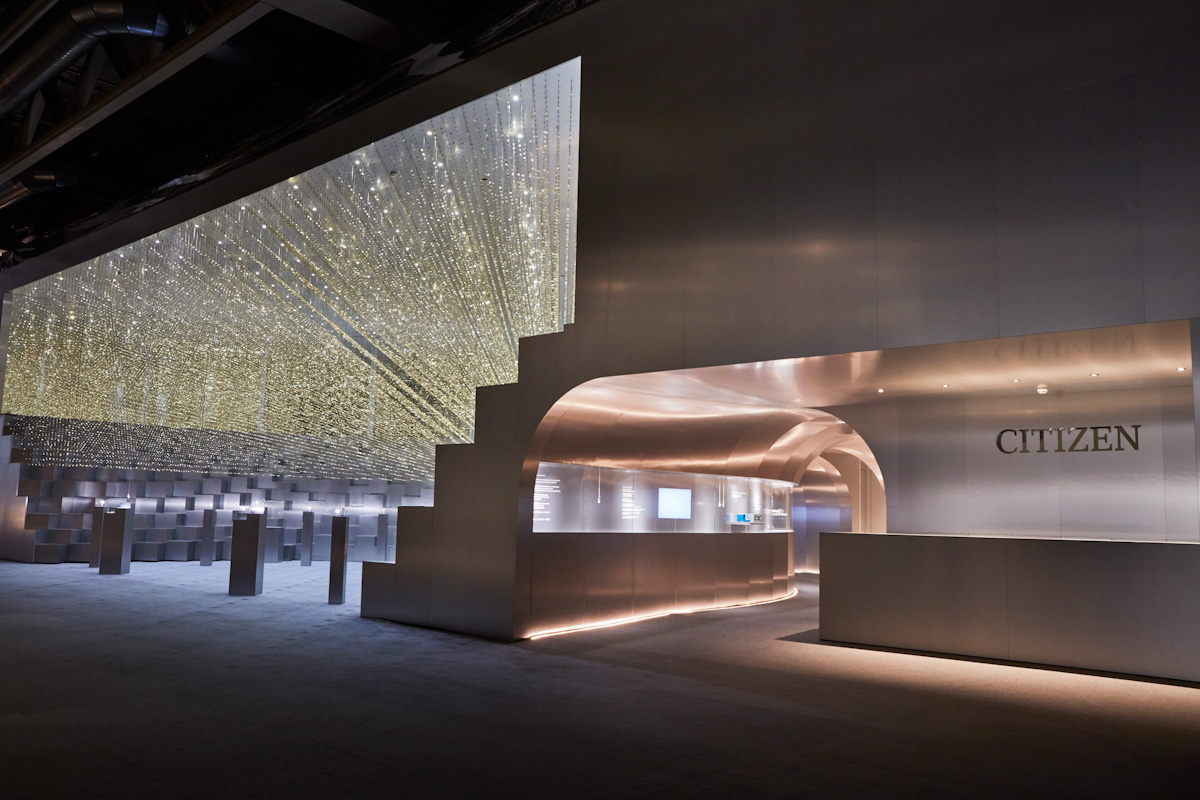 Baselworld has been the subject of much discussion in the horological world lately, as several high-profile brands have departed the massive watch industry trade show in the past few years in favor of more gradual product release schedules and a focus on brand-specific events. That said, Baselworld is far from finished. While several major players such as the Swatch Group and Seiko may not be displaying at the event in Basel, Switzerland in 2020, CITIZEN Watch Group announced on November 11 that it will still showcase its family of brands at the trade show. The group has backed up their decision to remain at Basel with a restatement of the show’s importance to the industry, saying, “Baselworld, one of the world’s largest premier shows of watches and jewelry, remains the place for the industry to communicate the beauty and value of watches far beyond any single brand.”

CITIZEN Watch Group will display the majority of its brands at Baselworld in its massive “Time Theatre” booth, showcasing products from CITIZEN, Bulova, Alpina, Frederique Constant, and movement manufacturer MIYOTA. In addition, the group has announced that fellow CITIZEN Watch Group brand Arnold & Son will display at the haute horologerie-focused SIHH trade show in Geneva for the first time in 2020.

At a time when the future of the Baselworld show has been called into question by brands and critics, this full-throated commitment to the show’s future by one of the watch industry’s largest brand groups is proof positive that, while some brands may have deserted the show, it remains a cornerstone of the horological calendar.

The message comes only days after fellow Japanese watchmaking giant Seiko announced it will not be displaying either the main Seiko brand or its Grand Seiko luxury division at Baselworld 2020, although the brand left open the possibility of returning in 2021 and beyond, depending on scheduling. Baselworld 2020 is currently scheduled from April 30 – May 5, 2020.