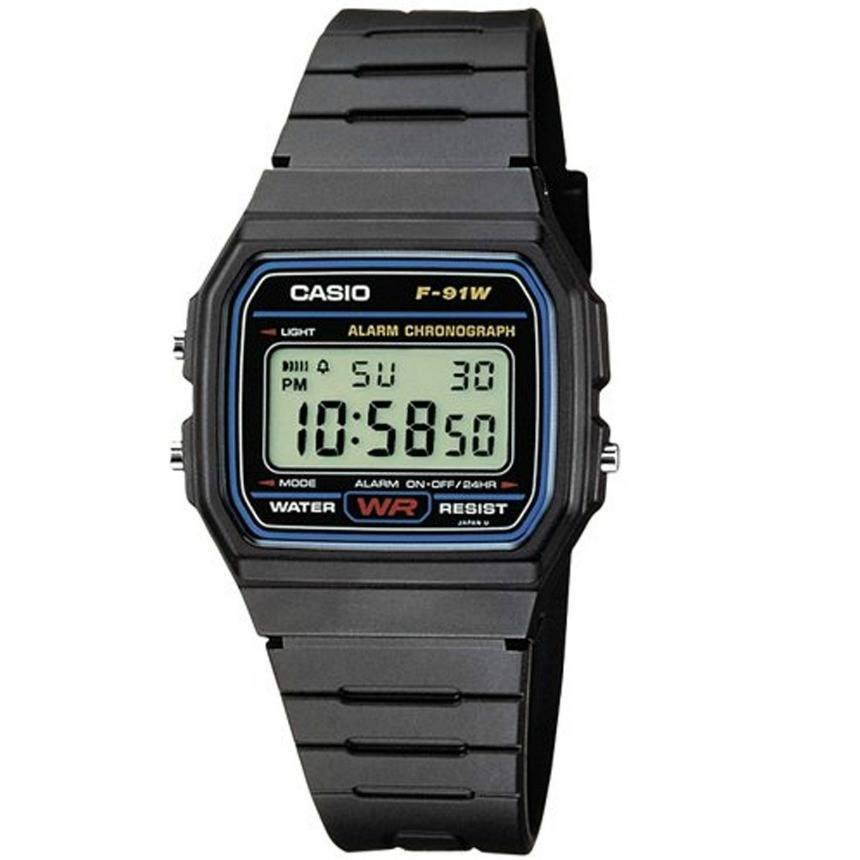 A quick check online for prices of the Casio F-91W reveals that anyone around the world can buy one of these classic digital timepieces for about $10 – $20. Casio has been producing the F-91W digital quartz watches since about 1991 and continues to do so with the original reference F-91W, along with other variations that add on such luxuries as a metal case and bracelet. The basic F-91W comes in a black plastic case with matching strap and blue trim. Why is it that this classic digital tool watch continues to be so popular around the world, and why has it picked up a reputation for being a preferred timepiece by Islamic terrorists? Of course Casio happens to also be the watch worn by most US soldiers as well as the likely watch of choice (the G-Shock models) of armed forces around the world.

Starting several years ago, the media started reporting on the fact that various intelligence agencies around the world were using wearing a Casio F-91W as one of several factors to help determine if an individual should be suspected as a possible terrorist agent. This was partially due to the fact that infamous terrorist Osama Bin Laden was known to wear one for a while, and intelligence existed to suggest that terrorist training camps were either supplying Casio F-91W watches to its recruits or suggesting that they buy them. In a less sinister sense, the Casio F-91W has remained popular because of its huge reliability, durability, and functionality for an extremely good price, as evidenced by this tongue in cheek fan article here on 10 reasons why you should love the Casio F-91W. Of course Casio isn’t too happy about some of the more negative associations with its brand and many of the militant groups that buys its watches. Of course Casio does not sell to these groups directly at all. 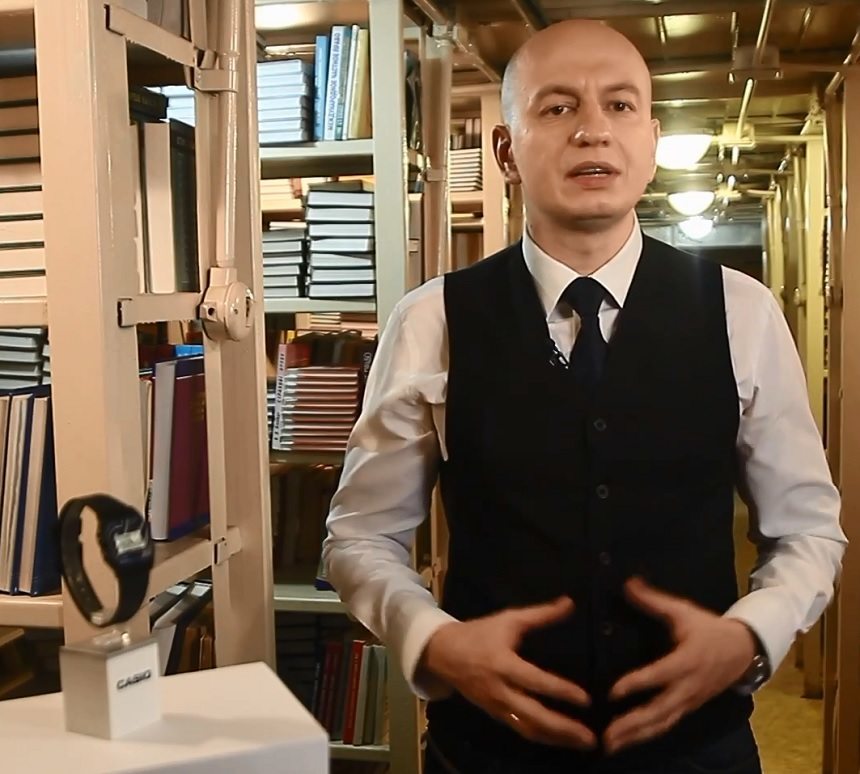 Perhaps one of the biggest credits to the Casio F-91W is the fact that the watch has its own dedicated Wikipedia entry (a bragging right few individual watch models can claim). That certainly helps to give the F-91W a certain cult status above and beyond most timepieces. Is the Casio F-91W a watch of villains, or just a 20th century technology product success that shows how much consumers around the world can appreciate a very good value proposition for years after its release. Even from a design standpoint, the basic looks of the F-91W have been heralded as a “true classic.” Several months ago, I showcased an artist who used watches like the Casio F-91W to learn digital illustration.

A new video series by Ukrainian watch lover and journalist Mykhalio Malyi called “Chronograph” begins with an entertaining and easy to digest look at the Casio F-91W that accumulates a lot of the story behind it into one fun piece. This is apparently just the start for Malyi who I hope continues his Chronograph series channel on YouTube. The “Bin Laden Watch” video is available in both English and Russian languages as well.