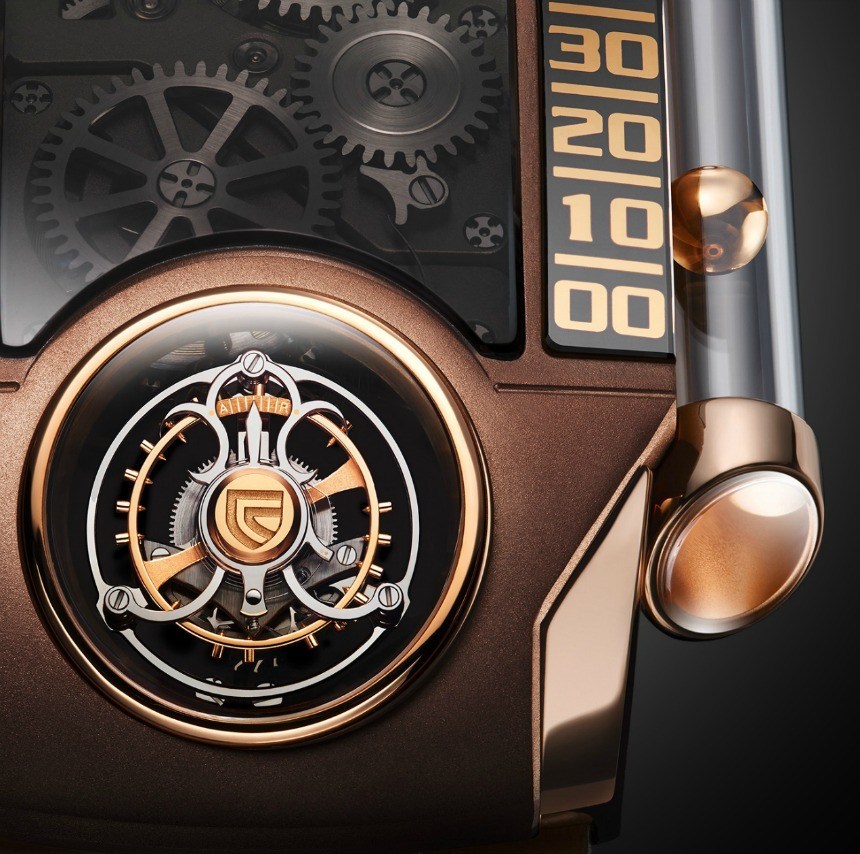 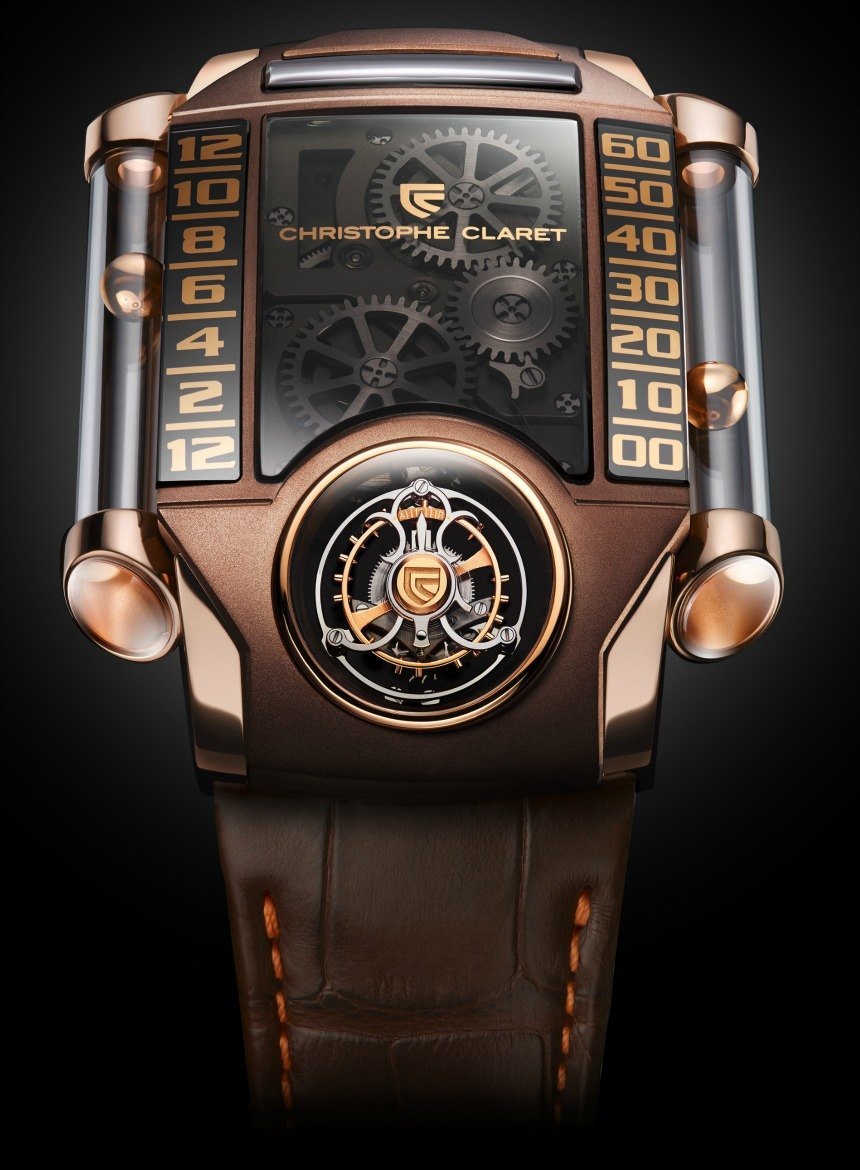 You know what tastes better than chocolate? Luxury chocolate. Oh, we like our sweets dressed up, for sure. Hershey’s? No way, give us something imported from France and tell us they ship regularly to the doors of presidents and prime ministers everywhere. So what is better than a brown watch? An over $300,000 “chocolate” watch from the secret watch workshops of Christophe Claret (imported from Switzerland!).

In my opinion, the X-Trem-1 watch was underrated due to having a very unusual design and mechanism people didn’t quite understand. For example, you need to be a real watch movement nerd to realize that it is quite amazing to have magnets as part of the movement. Why? Well magnets are usually a major enemy of mechanical watch movement operation. Nevertheless, the small balls that are used to indicate the hours and minutes in the sapphire crystal tubes on the side of the case are held in place by magnets inside of the case. That means the tubes are totally sealed, and the balls appear to float in space.

Christophe Claret’s team actually used non-metallic medical string to hold the mobile magnets in place as they move up and down as the time changes. The inner workings of the mechanism are really complicated, and only a little bit can be seen through the smoked sapphire crystal front plate of the case.

At the six o’clock position, there is a window showing a flying tourbillon. On the top of the case is a pusher which, if I recall correctly, can be used to change the hour in one hour increments. The watch has no visible crown, but rather two small fold-out crowns on the rear of the case. One crown is for setting the time while the other is for winding the movement. Do check out the previous article that discuss more about the Christophe Claret X-Trem-1 watch with additional pictures and tech specs.

The 2014 Christophe Claret X-Trem-1 Chocolate will likely also be part of a limited edition. The original X-Trem-1 models were part of a set of only eight pieces. The brown “chocolate” coated titanium mixes nicely with the 18k red gold accents for a warm watch that in many ways allows the highly avant garde nature of the X-Trem-1 to be a bit more approachable. Since the X-Trem-1 first came out Christophe Claret has only released round-cased watches, but I am hoping that the future will see more interesting stuff such as this from the modern high-end exclusive watch maker. Price for the Christophe Claret X-Trem-1 Chocolate watch is $308,000. christopheclaret.com