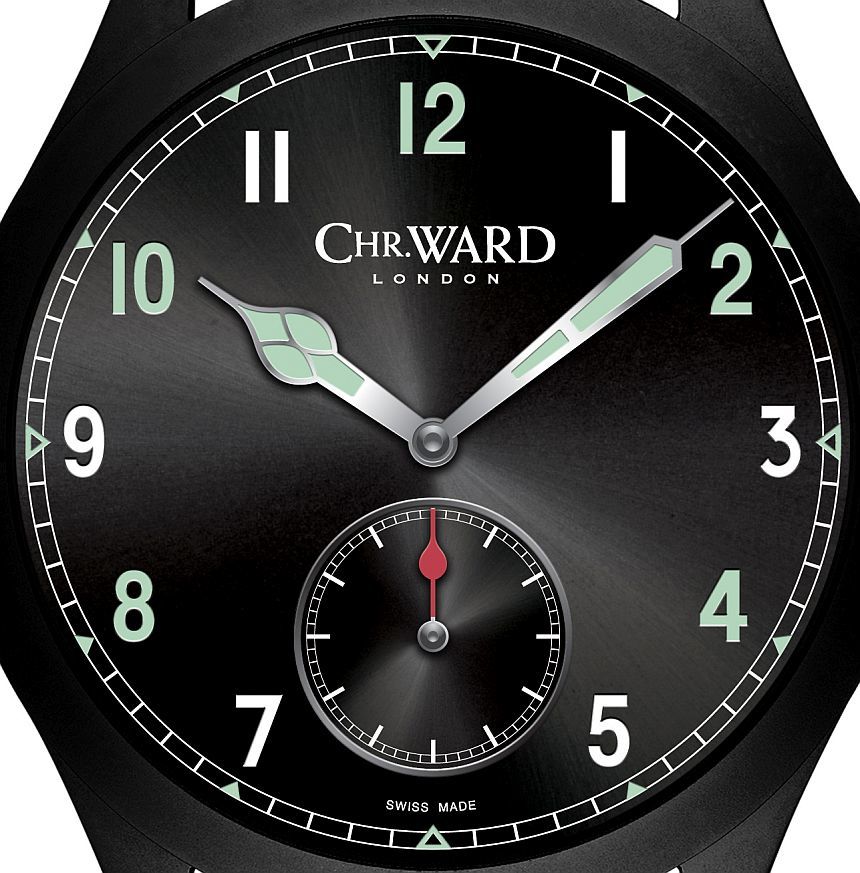 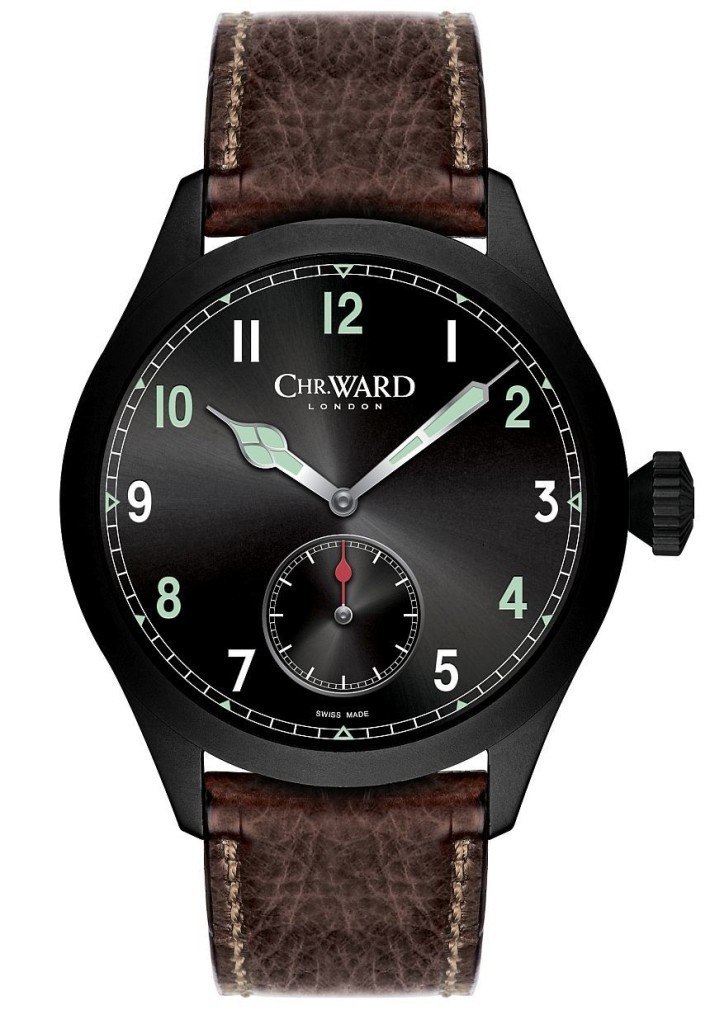 As of late, Christopher Ward has taken to generating quite a number of special, limited-edition watches. Some of these have taken the form of honoring military planes of the past, and yet others have delved into the realm of automobile racing, with some of those pieces actually incorporating metal from a specific vintage race car. Now, with their release of the Christopher Ward C8 P7350 Chronometer, we have a watch that carries metal that flew in the Battle of Britain.

Given that the Battle of Britain happened in 1940, you might be tempted to think that they simply harvested the metal from a boneyard somewhere. That’s actually not the case. There is still a Spitfire – known as P7350, the 14th one to come off the line – that is still in the air as part of the RAF’s Battle of Britain Memorial Flight. As you might imagine, they would not just give up pieces of such a historical plane willy-nilly. Instead, these bits come from a restoration of the plane that occurred back in 2008, and show up in the stamped insert on the caseback. 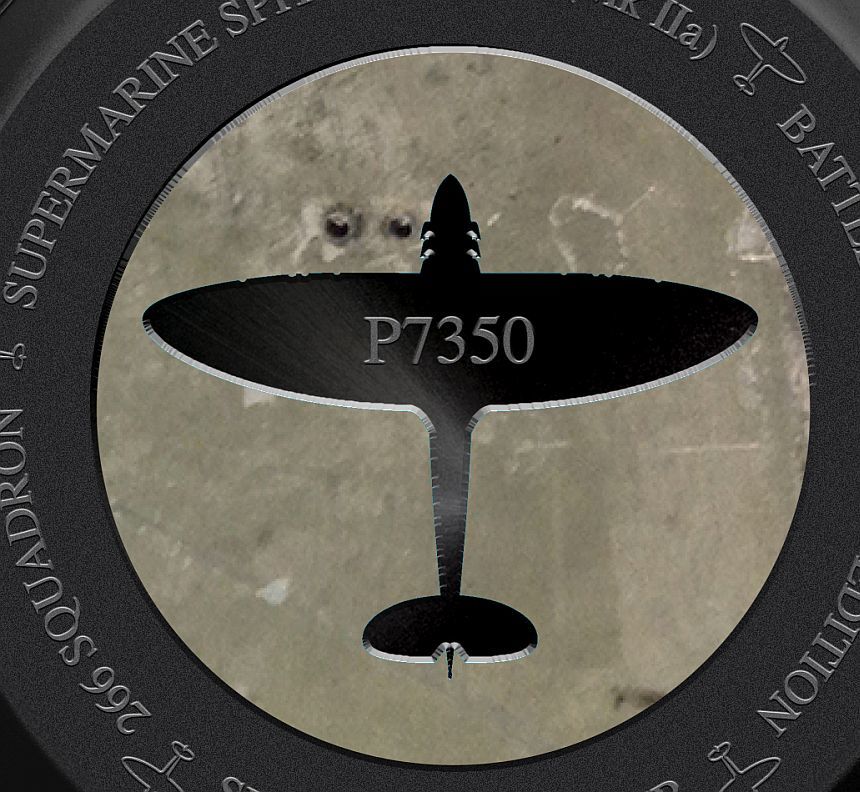 The Spitfire P7350 in flight

While I cannot say I am particularly drawn to the watch by the plane it honors, I do like the overall presentation. The dial on the 44mm Christopher Ward C8 P7350 Chronometer is based on a Smith’s MK II, a clock that was in the cockpit of the P7, which saw the brand working to match the typeface and coloration of the indices. This is a nod to historical accuracy that I particularly like in watches of this sort. As an added benefit, you end up with alternating lume colors as well, which gives some visual interest to the watch – and is in fact something that would be interesting to see more frequently.

Driving the vintage-inspired aviation dial is none other than Christopher Ward’s in-house Calibre SH21, which is a great in-house movement from the relatively young British brand. We have seen it showing up in more of their higher-end pieces (with more on the movement here), and it makes sense that it is used in the Christopher Ward C8 P7350 Chronometer. Given that only 75 examples of this particular watch will be made, you will want to move on getting your pre-order in, should you be so inclined. Oh, and the price for this piece of history? The of the Christopher Ward C8 P7350 Chronometer comes in at a price of £3495 / $4800 / €4500. For those with extra deep pockets, do note that there is indeed a limit of one per customer. christopherward.com 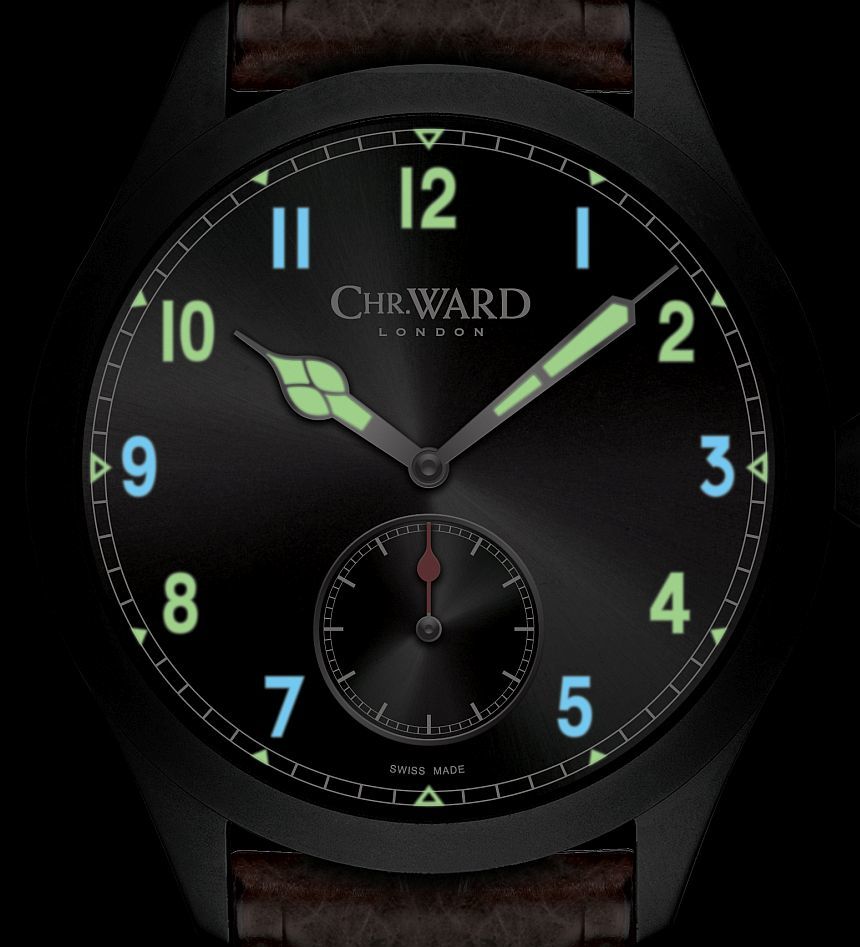