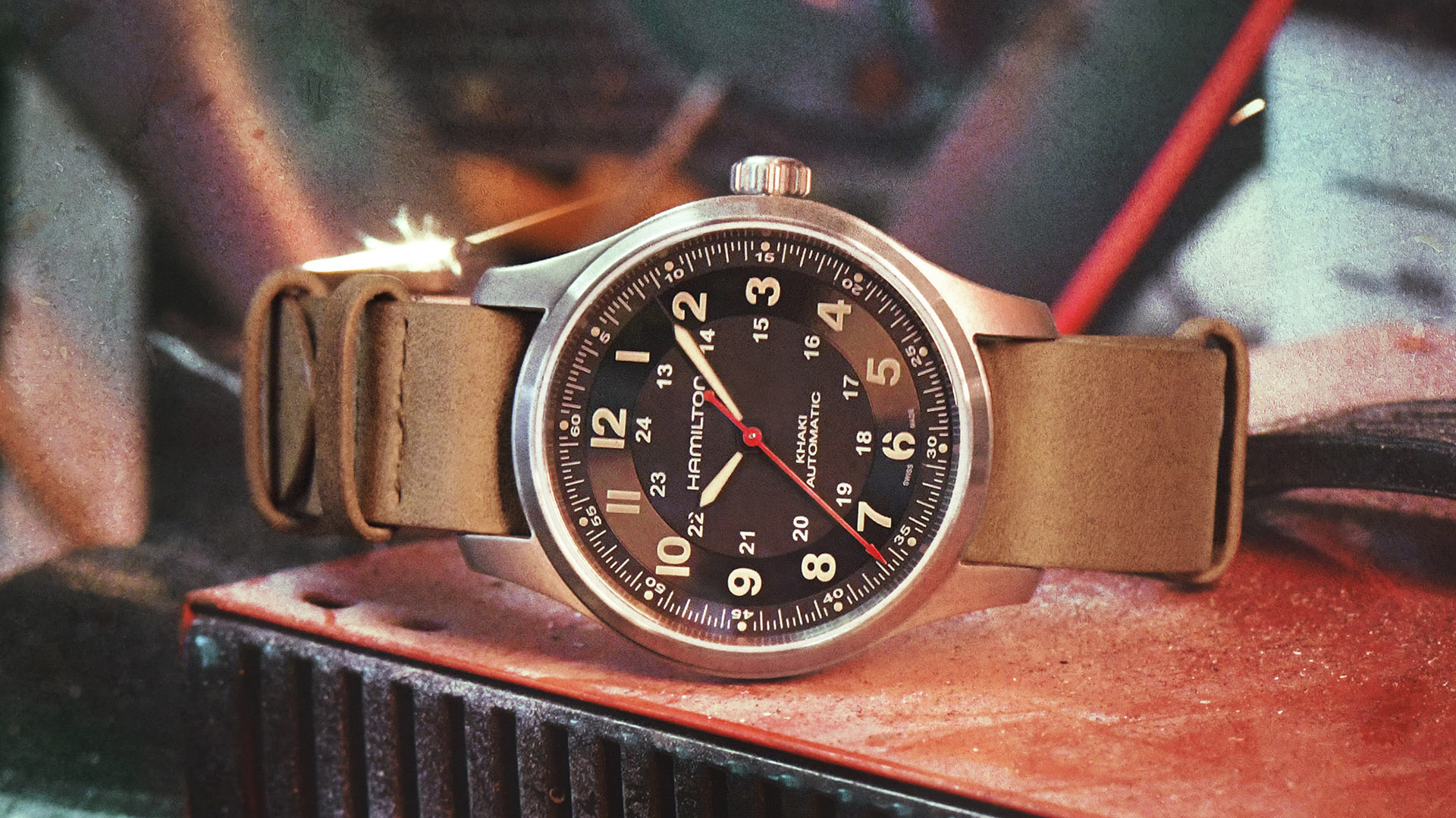 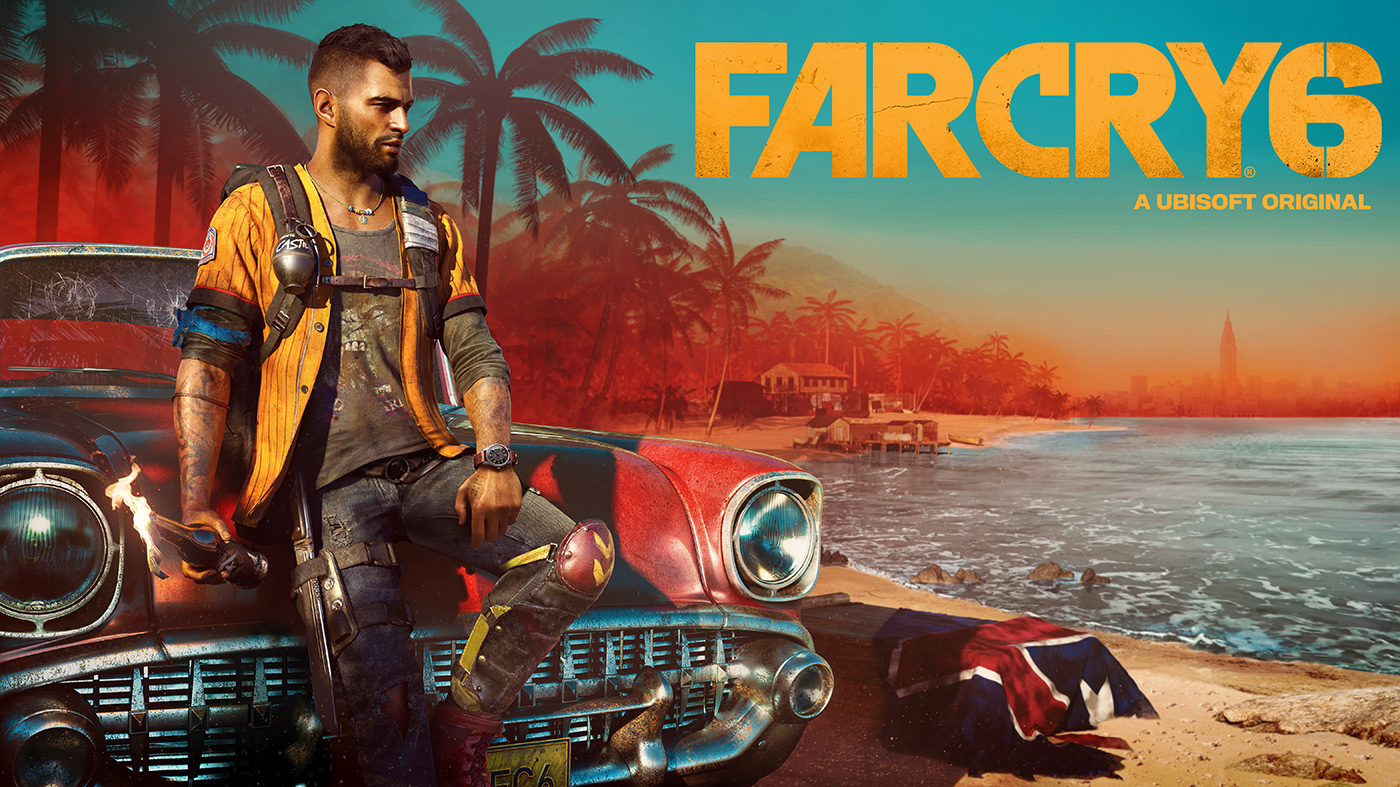 While Hamilton has had an iconic relationship with the Hollywood film industry for nearly a century, appearing in over 500 major films, the brand is branching out for the first time into the world of video games with a stunning new limited-edition release available both in-game and in the real world. Yara, the fictional Caribbean island setting of Ubisoft’s newly released AAA first-person shooter “Far Cry® 6,” is a beautiful but deadly tropical paradise with a sordid history of violence. Yara’s brutal dictator, Antón Castillo (played with charismatic menace by “Breaking Bad” and “The Mandalorian” star Giancarlo Esposito), forces his own citizens to work as slaves on the island’s many tobacco plantations, but a revolution is on the horizon. Protagonist Dani Rojas infiltrates a crumbling centuries-old Spanish fort along the coast of the island, desperate to secure supplies vital to Yara’s freedom fighters – along with a sentimental token from the leader of the island’s last attempted revolution. Crawling through stone corridors overgrown with lush tropical vines and sneaking past squads of Castillo’s heavily armed soldiers, Rojas is spotted. Bullets zip past, shattering cover and breaking the jungle stillness as Rojas frantically returns fire, intent on silencing the guards before a wave of reinforcements can be called. After an intense staccato interchange, there is a moment of respite. As Rojas opens the door to a supply room in the heart of the fortress, it’s revealed – a fitting prize for such a daredevil mission. This is how “Far Cry® 6” introduces the Hamilton Khaki Field Titanium Automatic Far Cry® 6 Limited-Edition watch, with a thrilling action set piece that ties deeply into Yara’s history. 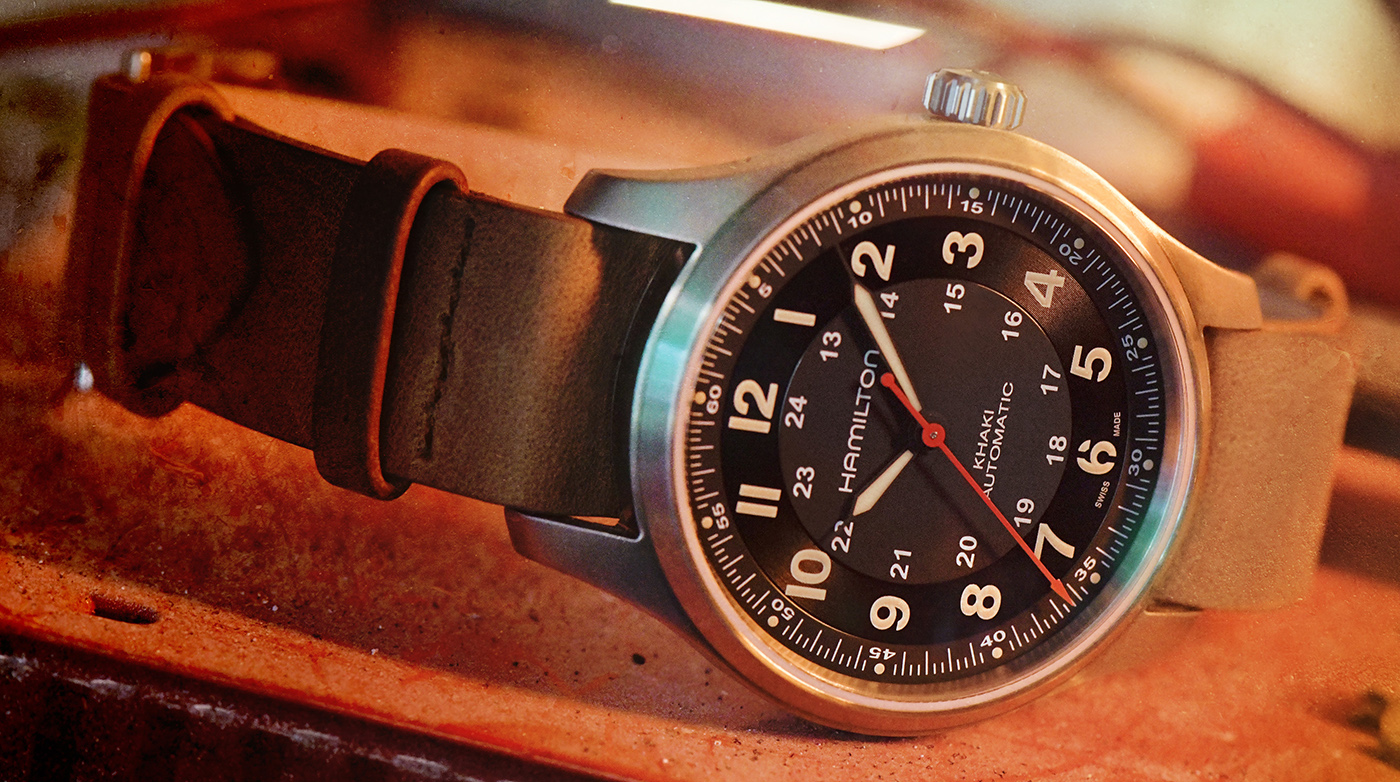 Although you don’t have to brave gunfire to get one of your own, the real-world Hamilton Khaki Field Titanium Automatic Far Cry® 6 Limited Edition is tough enough to handle nearly any challenge with rugged style. Measuring in at 42mm-wide, the brushed titanium case offers classic field-watch style with a darker, more aggressive finish. With the durability and light weight of titanium paired to an adventure-ready 100 meters of water resistance, this is an ideal companion for nearly any outdoor excursion, with a timeless look adaptable enough to be worn every day. Hamilton equips this model with a sapphire display caseback as well, allowing wearers a glimpse into the beating mechanical heart of the movement. 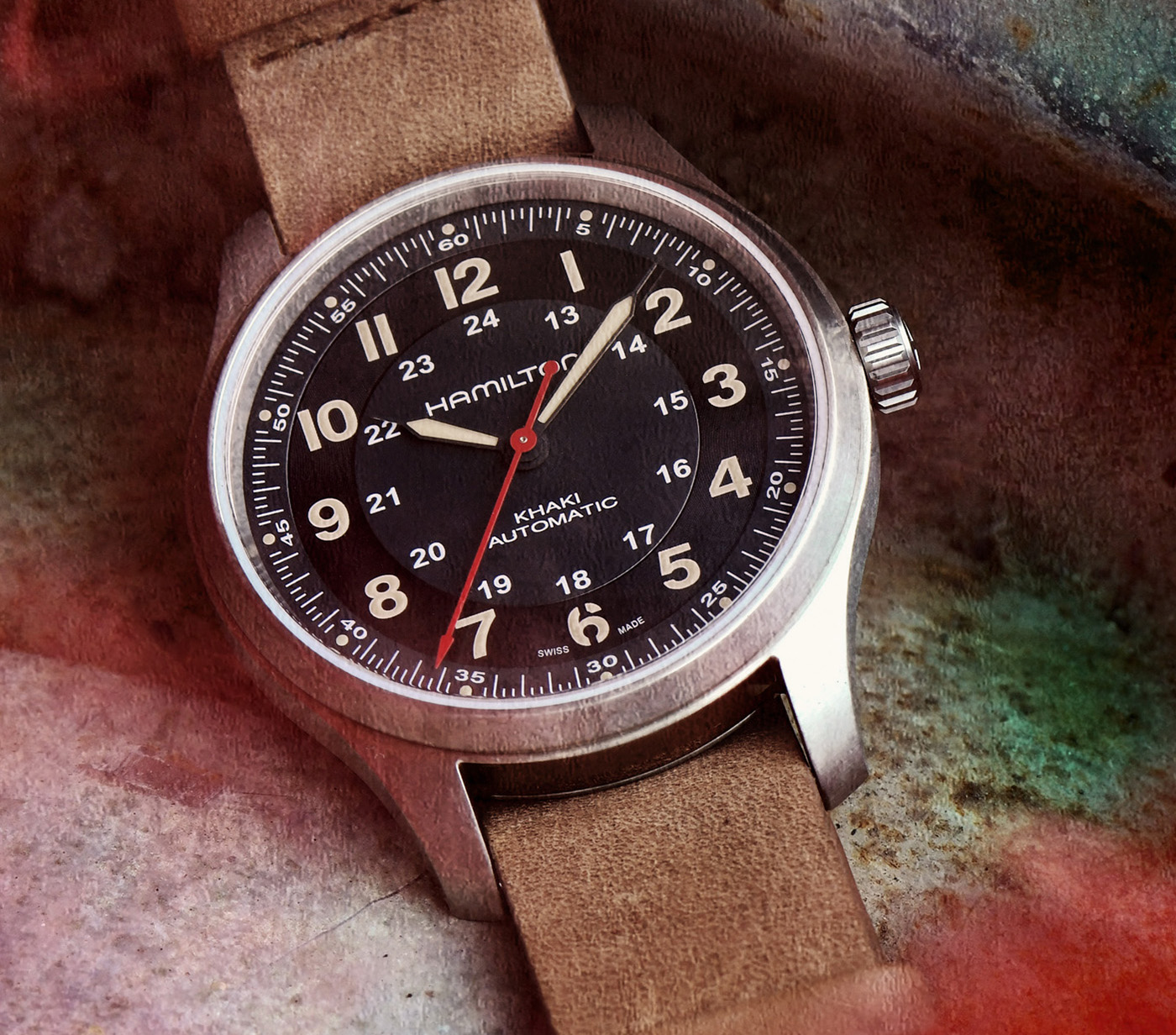 The dial design of the Hamilton Khaki Field Titanium Automatic Far Cry® 6 Limited Edition ties organically into the world of Yara to create a handsomely functional look that tells a story with just a glance. The syringe-tipped sword hands and bold Arabic numerals are filled with creamy “tropical” khaki lume, with an aged color that looks like it’s spent years in the heat and humidity of the Caribbean right out of the box. The central seconds hand is finished in blazing red, the signature color of the freedom fighters opposing Antón Castillo’s oppressive regime. The hyper-legible field watch design, with its central 24-hour ring, allows for easy reading even in the middle of a firefight. Despite this rugged freedom-fighter flair, however, Hamilton packs in an impressive amount of visual refinement. This is a watch designed for the head of a revolution, after all, and elements like the azurage hours ring and the intricate grained texture of the dial surface elevate this design above a simple functional tool. 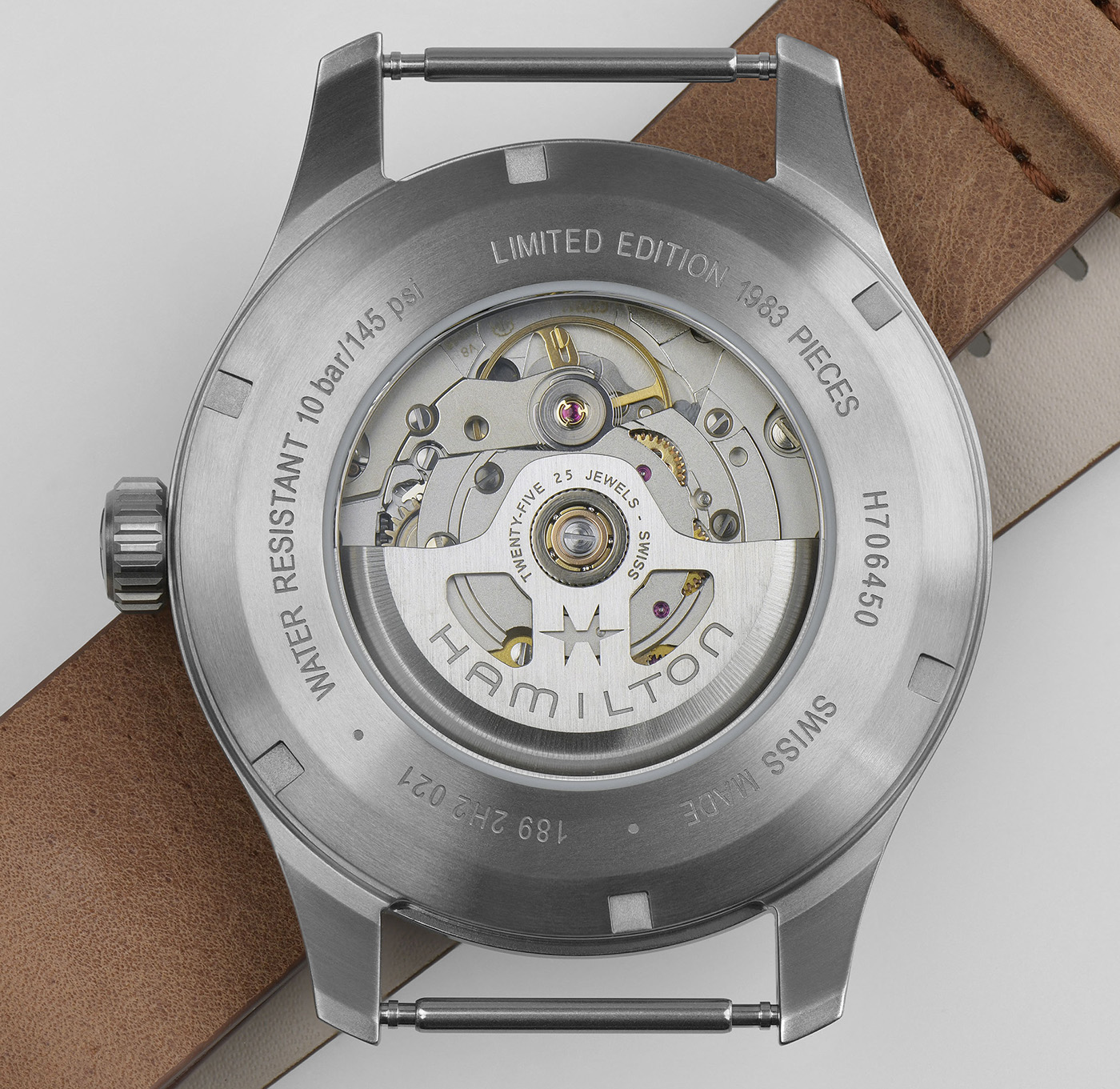 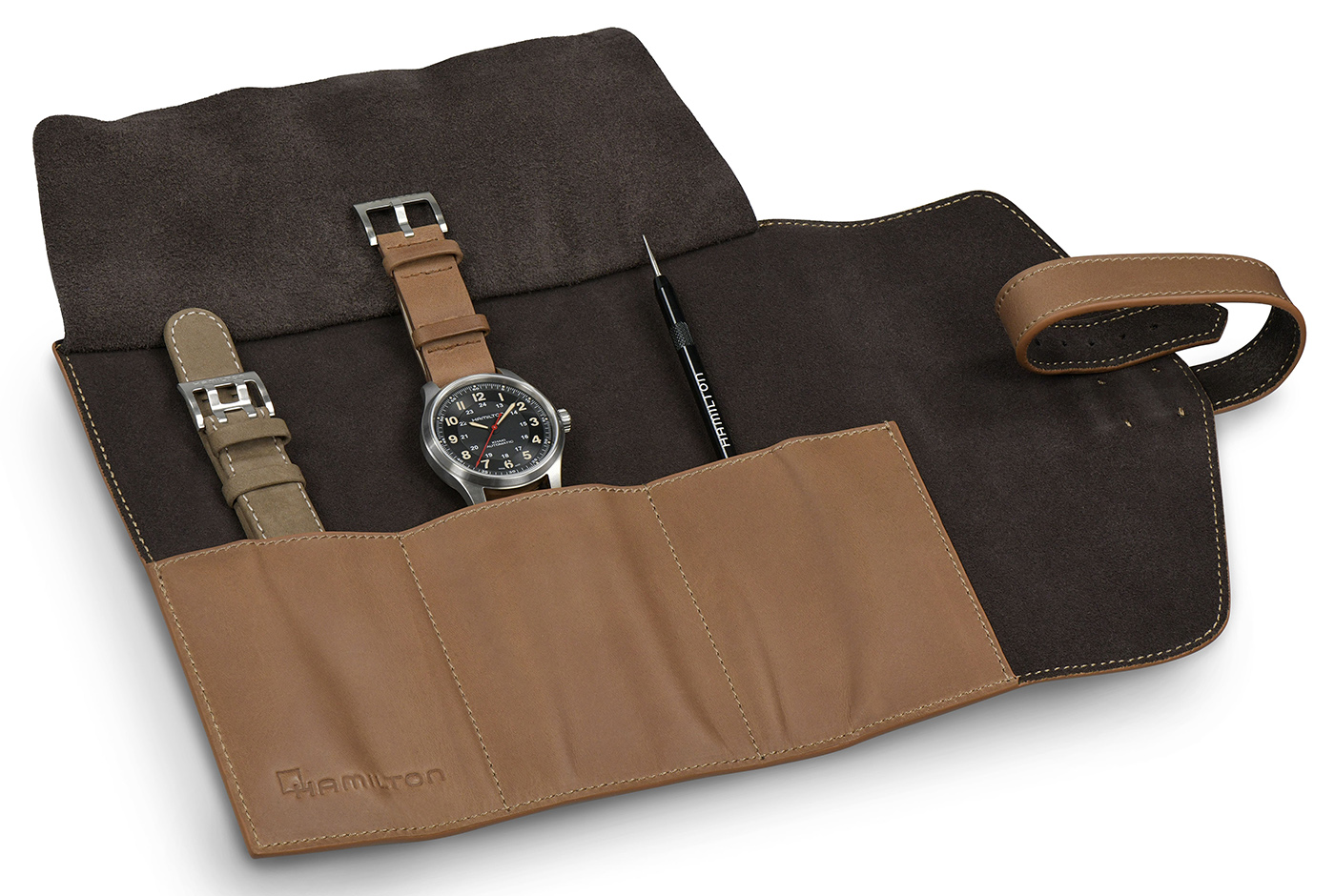 The Hamilton Khaki Field Titanium Automatic Far Cry® 6 Limited Edition is equipped with a pair of ruggedly handsome leather straps. The first is a single-piece NATO strap in a warm saddle brown, with a distressed finish that looks perfectly broken-in right from the start. A light tan nubuck leather strap gives the watch a slightly more refined look, with a textured surface and full box contrast stitching in ivory white. To complete the package, Hamilton delivers the watch with unique eco-friendly packaging and a bespoke leather watch roll. 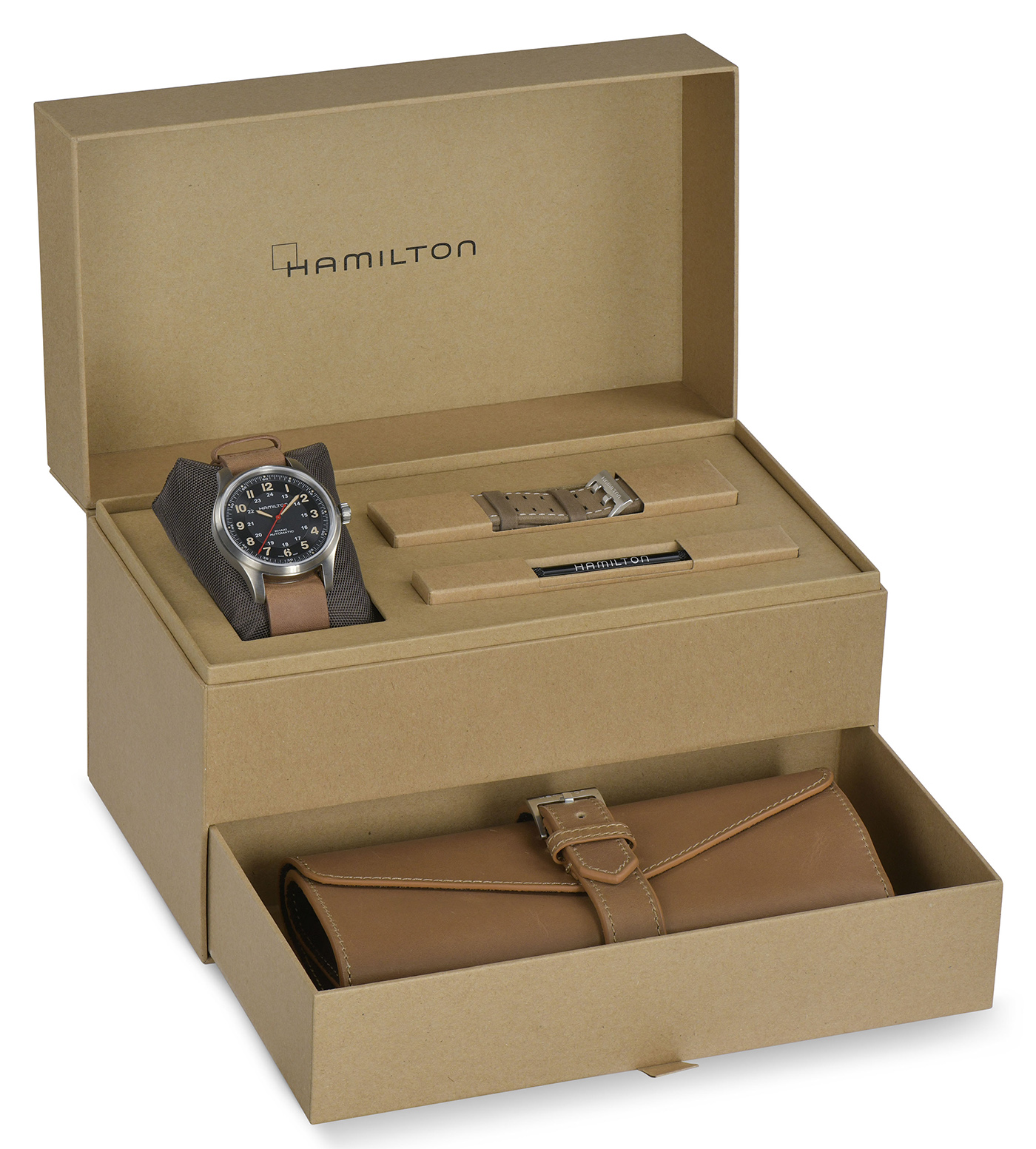