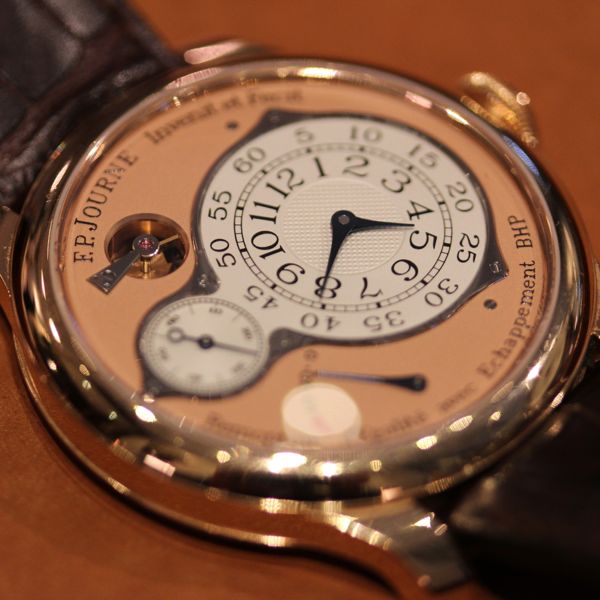 FP Journe Chronometre Optimum Watch: Timekeeping At Its Most Optimal

One thing that has always turned me off about haute horology pieces is the sheer uselessness of the complications watchmakers devise for their flagship timepieces.  Any number of these complications are really just exercises in devising the most complex and obscure ways of measuring the passage time – or some correlated component therein.  And while they are interesting experimental design studies often worthy of praise, they are just unnecessary – plain and simple. While many of these incredible timepieces represent the pinnacle of design and manufacture in the watchmaking industry, they are often so over-complicated and difficult to service that regular trips back to their homeland are required to keep them ticking.  Much as a modern F1 car can’t operate without a computerized brain plugged into it and electric blankets to keep the tires warm, modern haute complications are so –er- complicated that they don’t make sense for real life use. 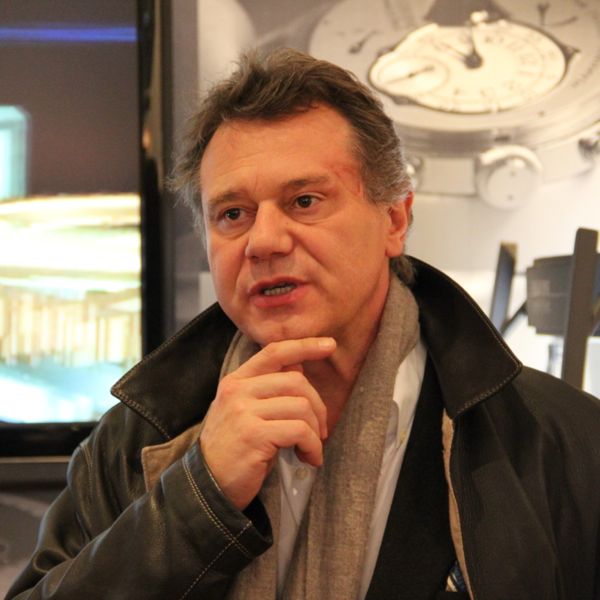 As a lover of the simplicity of straightforward non-complicated timepieces, I was intrigued when I was invited to check out the new FP Journe Souverain Chronometre’ Optimum last week at their boutique on Manhattan’s Upper East Side.  Here I was promised a glimpse at a true Haute timepiece simply dedicated to the most precise measurement of time.  Previous to my visit, I only had the basics of information regarding Journe.  I was certainly aware of the company’s unique identity as Switzerland’s only manufacturer in which its namesake was holding positions as owner, founder and (of course) watchmaker.  I was also aware of the story of the man behind it all – having famously decided to build a tourbillon in his first attempt at watchmaking, simply because he couldn’t afford to buy one for himself.  But I wasn’t prepared to be introduced to a timepiece – and a man – so engrained in the realm of haute horology mystique, that it actually made sense to me on such a basic level.

FP Journe S.A. has only formally existed since 1999, but Francois-Paul has been making watches in the same vein for roughly thirty years and his design style and signature are visible across the line.  I was also aware of the growing appreciation of the brand amongst the collector crowd, and have watched with interest as auction values have climbed steadily in the past several years.  And of course Journe’s annual production is very small.  Their facility in Switzerland houses only about 25 watchmakers, and they produce less than a thousand watches a year.  Yet in the past decade they have opened eight brand boutiques in Europe, Asia, and the United States.  Furthermore, they have complete vertical integration, owning both their die maker and case maker.  Pretty astounding success for a small brand any way you look at it. 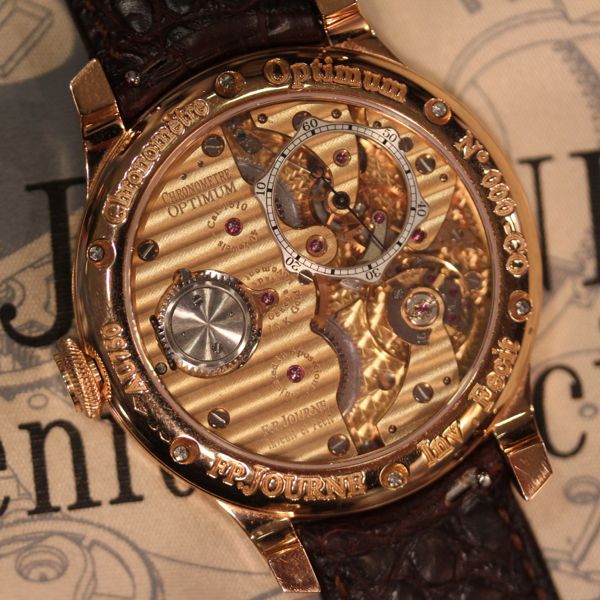