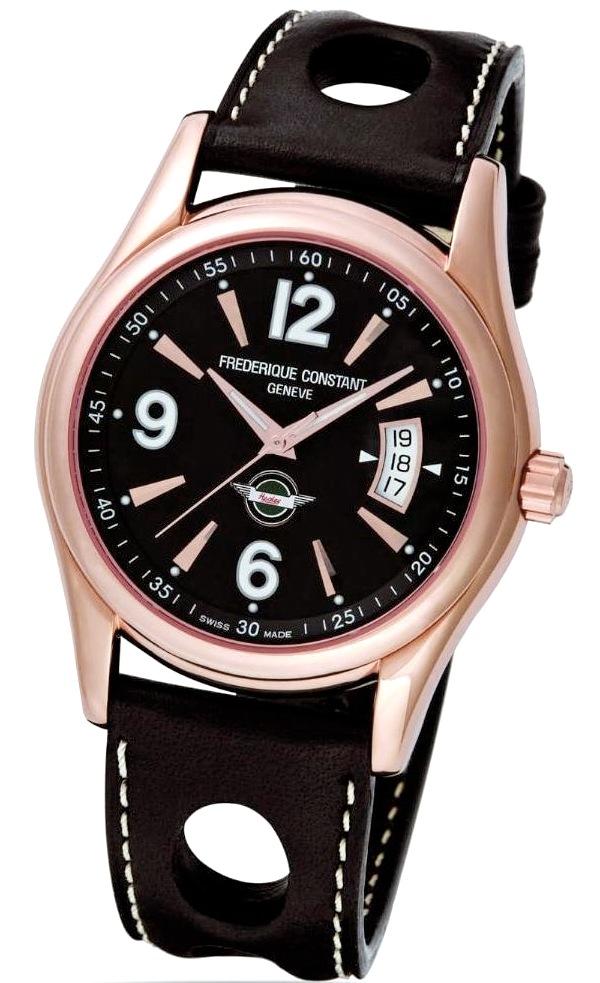 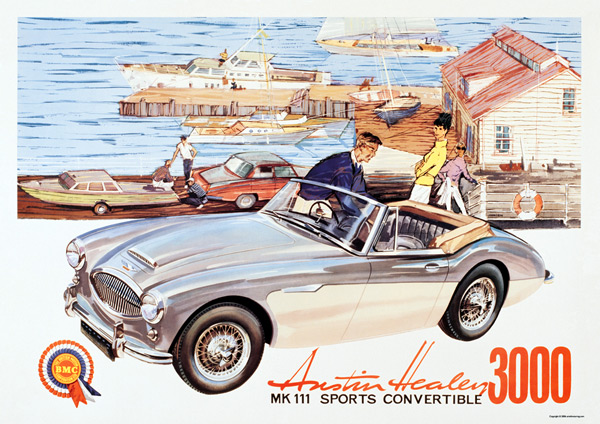 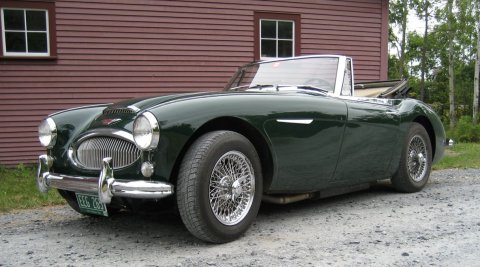 Watch makers like to attach themselves to cars whenever possible. Not that watches are like cars, but the idea is that people who appreciate cars can probably also appreciate watches. I have an idea why that is. Most cars can take you from “a to point b.” Likewise, most watches will tell you the time. It is up to the connoisseur to make a determination on whether a specific car or watch performs its function well. That is the difference, and most of you know the pleasure of driving a car that takes pleasure in driving.

It is for that reason that watch makers like to latch on to cars of legendary esteem, and pay tribute. The Austin Healey 3000 is the car to which Swiss watch maker Frederique Constant makes tribute with the new Frederique Constant Austin Healey watch. While the British sports car maker had many hit, especially here in the US (the Sprite to mention another popular model), the 3000 was one of the most beautiful. The best modern car to compare it with would be a Mazda Miata. The Austin Healey 3000 was sold through the late 60s, and offered the type of nimble handling in a great looking roadster that no American car could match. Although the 3000 did not include an enormously powerful engine, it was more a handling car, than a speed demon. Inside, drivers were acquainted with a classy interior only a European car could deliver at the time. From a wooden dash, to a thin steering wheel, it was an achievable dream car for many (give the reasonable price). It was an “everyman’s” weekend car. 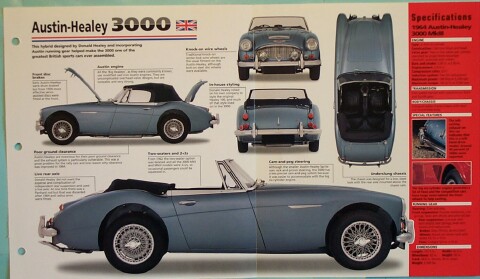 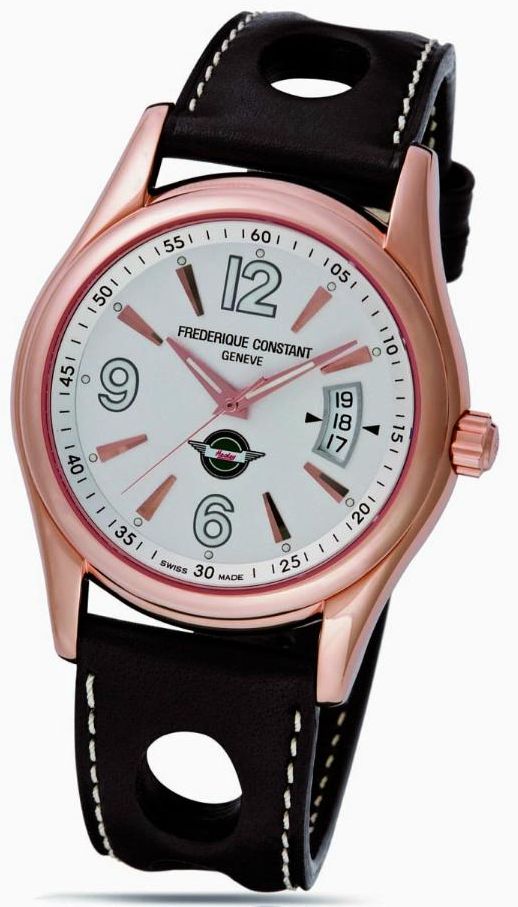 I am glad that Frederique Constant chose a real driver’s car that impacted the lives of many, instead of some elusive super car that only a handful of people have actually driven. For the many collectors who own a restored Austin Healey, this will make an excellent companion, and serve as a nice reminder for those who used to have one.

I’ve never owned an Austin Healey, but my father did when I was a kid. And, I recall sitting in the driver’s seat as a child and feeling excited that someday I may get to own a car such as that. It was a regular guy’s cool car, and it was the best of an era. While he sold the car long ago, I still remember it, and he will appreciate this watch.

As for the watch itself, it shares the same approach as the Austin Healey 3000. A simple and effective design that parallels the ideals of the Austin Healey 3000. The look is mildly reminiscent of some Jaeger leCoultre watches, and the strap is a pure racing strap with the large port holes. The watch dispenses with many of the gimmicks that a lot of racing watches have, such a chronograph with a tachymeter (that no one really uses).

The large outlines font for some of the numbers as well as the faceted hour markers are a nice touch, and give it a sports sophisticated look. I am not in love with the “triple date window,” but it does help with keeping the watch face symmetrical. The case is a good 43mm in size, the crystal is sapphire, and the water resistance is 100m meters. Interestingly enough, the ETA automatic movement (probably an ETA 2824-2) is decorated with perlage and cotes de Geneva polishing. A nice touch for this price point which is about $1000-$1500. 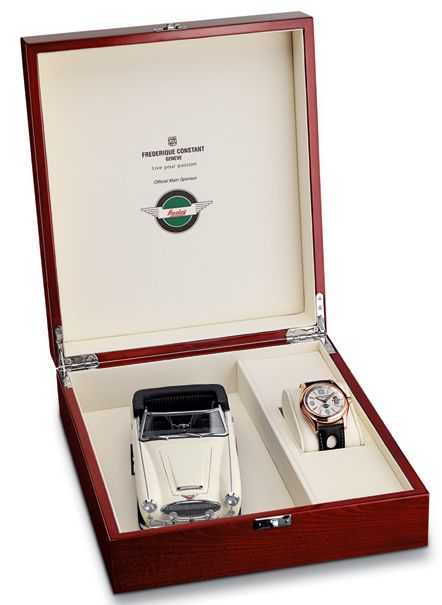 The case is 18k gold-plated, which is enough for me. The two color options are a black face and white face. Both work very well with the aesthetic of the car, which itself came in more than two colors. Frederique Constant has always represented excellent value through its watches as they offer reasonable prices for a good product. The Austin Healey Limited Edition watches will only have 1,888 pieces which will likely go quickly. The best part is that the watch presentation box comes with a model of the car. Now that is cool.