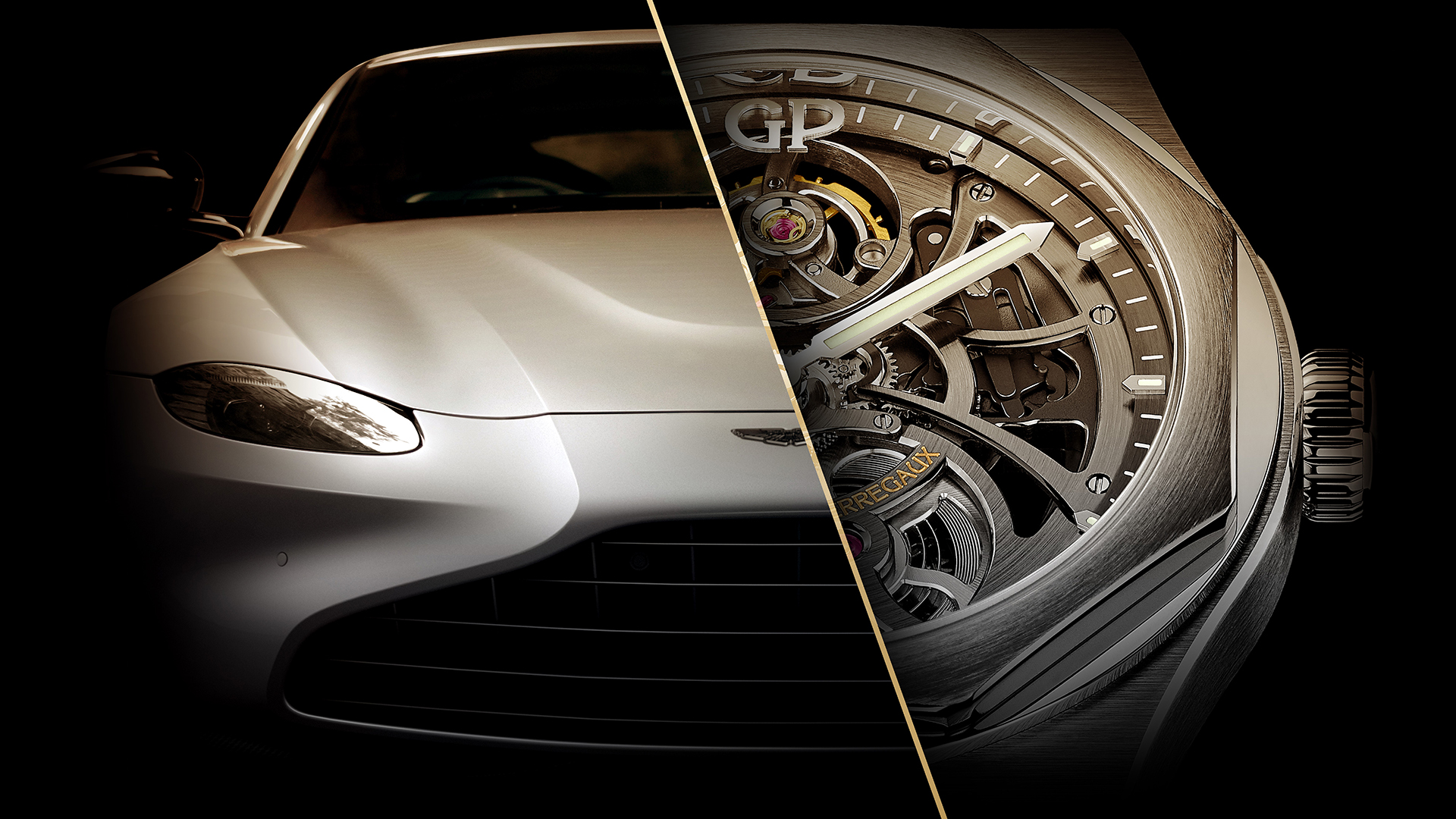 Few automotive brands can muster the kind of immediate emotional reaction that Aston Martin does. Just those two simple words conjure up images of the elegant winged logo, stunning design, refined British performance, victories at the 24 Hours of Le Mans, and of course, the world’s most famous superspy. The Aston Martin name carries a certain amount of cultural gravitas, and any sort of official partnership with the automaker is highly sought after. Girard-Perregaux is taking the reins as the new official watchmaker for Aston Martin, officially announcing a wide-ranging partnership that will include several limited-edition models for 2021. 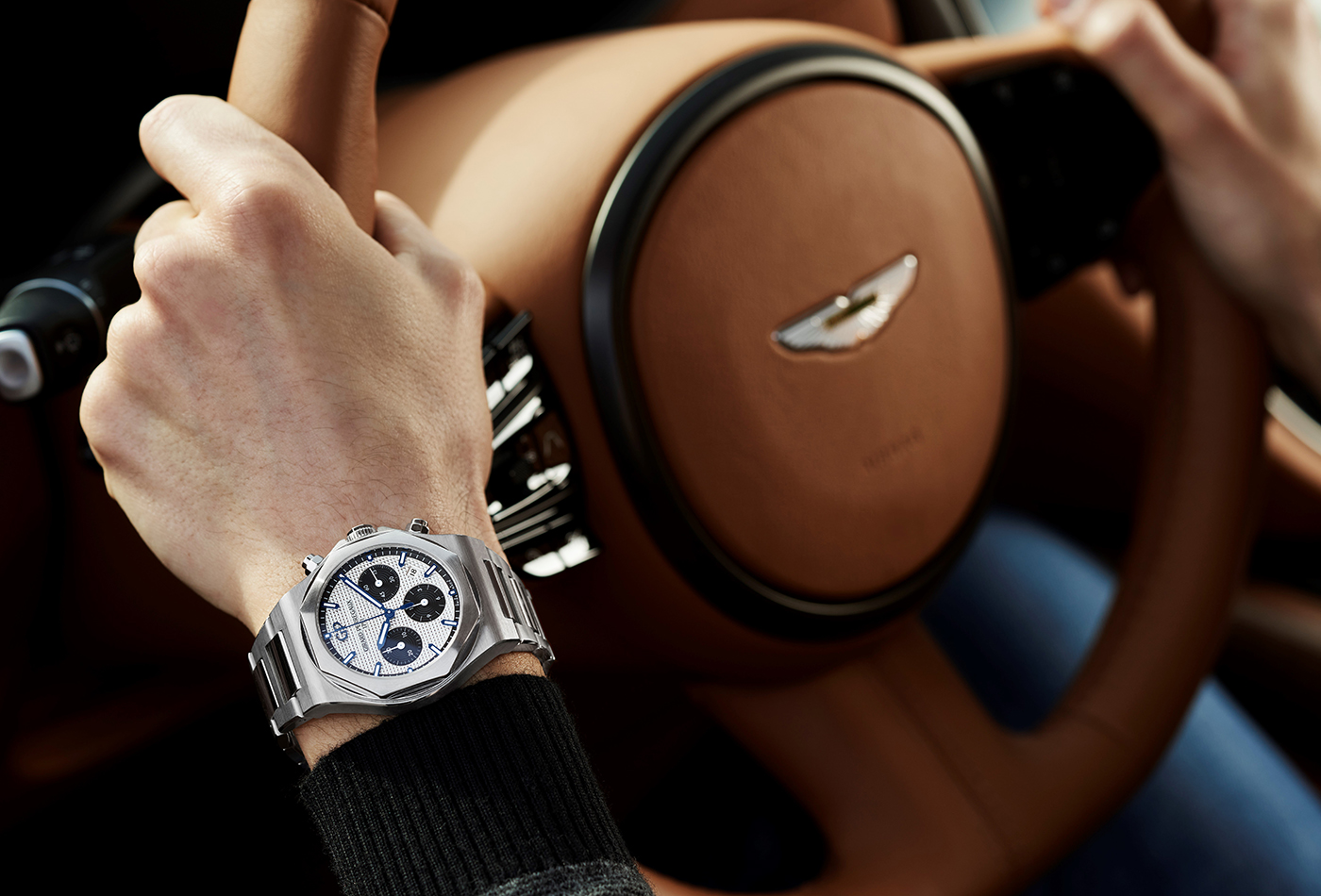 While release dates and details for Girard-Perregaux’s Aston Martin limited editions have not yet been released, the brand has announced a robust co-branding package that will include sponsor space with the new Aston Martin Cognizant Formula One team. Girard-Perregaux is set to debut on both the cars and the wrists of team drivers Lance Stroll and four-time world champion Sebastian Vettel at the season-opening 2021 Bahrain Grand Prix, scheduled for March 26 to March 28. 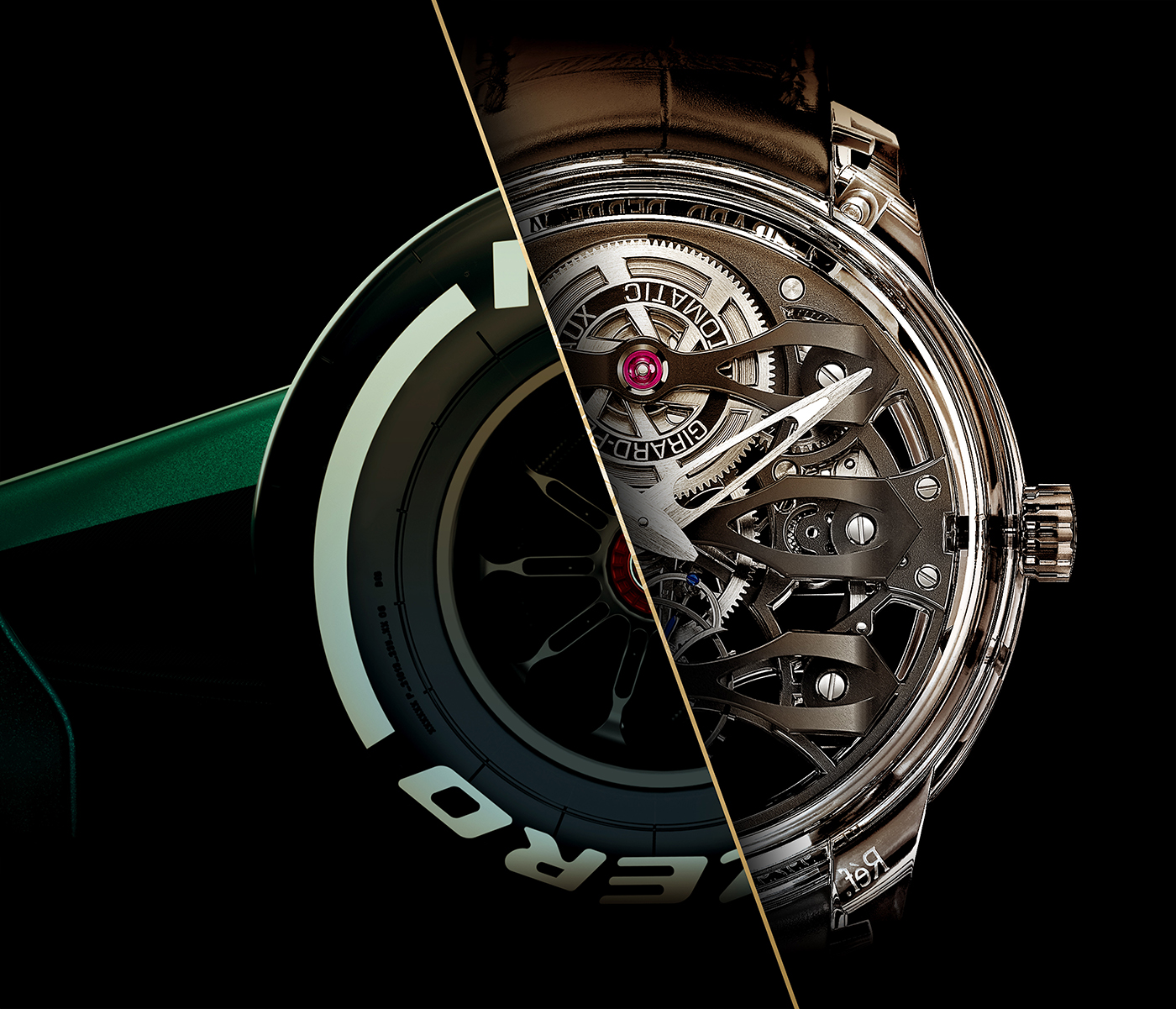 At a time when luxury watch brands are eager to create or extend partnerships with the automotive world, this announcement from Girard-Perregaux opens up new possibilities for the brand amidst the wider trend. The marque’s initial announcement gives no specifics about upcoming co-branded limited editions, but the mention of shared brand values including heritage, innovation, beauty, and contemporary design gives the partnership several enticing creative wellsprings to draw from. aBlogtoWatch will continue to watch the partnership between Girard-Perregaux and Aston Martin closely and will report any new announcements as they develop. For more details, please visit Girard-Perregaux’s website.