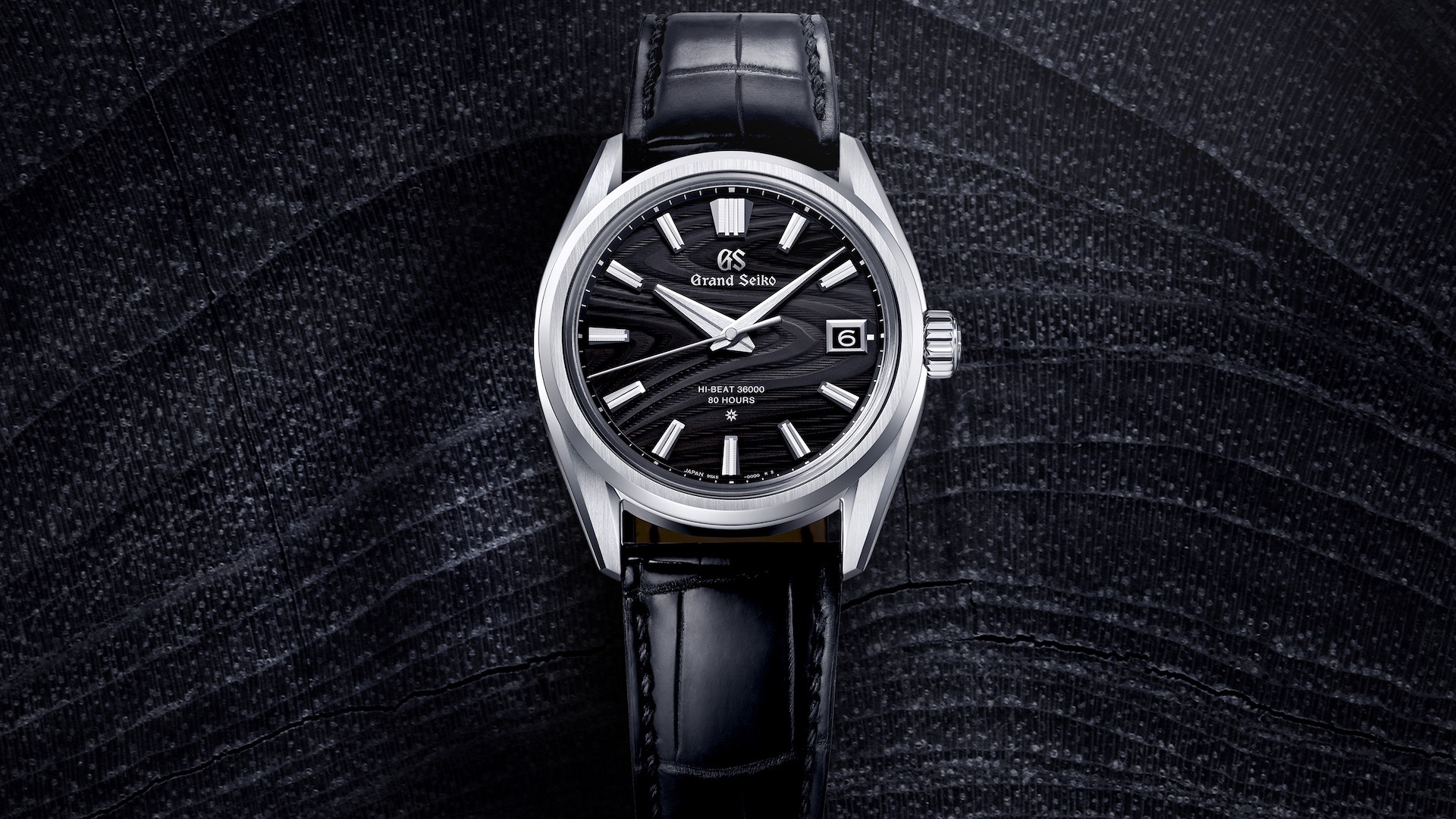 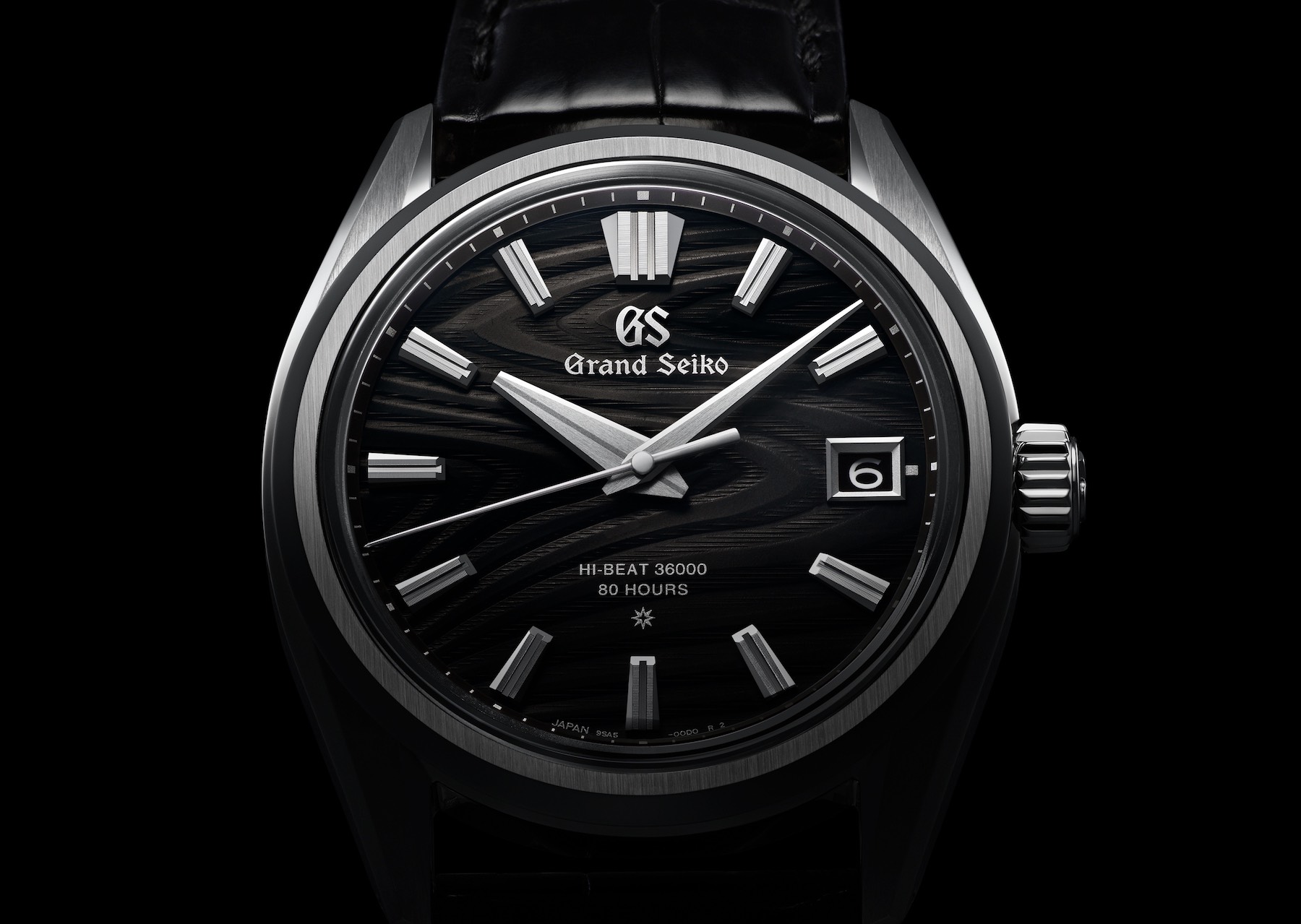 When Grand Seiko released the new Caliber 9SA5 Hi-Beat movement last year, the brand debuted it in the sunburst dial yellow gold SLGH002 and followed up with a steel “birch” textured dial model a few weeks back. Now, we see a high-end iteration that shows off what Grand Seiko does best on both the dial and movement sides. The newly released Grand Seiko SLGH007 Seiko 140th Anniversary Limited Edition is a 140-piece platinum watch that shows off a new “tree ring” textured dial on the front and the Caliber 9SA5 Hi-Beat on the back.

The SLGH007 is done in a platinum case that measures 40mm-wide and 11.7mm-thick, what Grand Seiko has dubbed the “Series 9” case, which is a spin on the classic 44GS. Characterized by those large hands and prominent hour markers, the Series 9 is going to be a big part of what the future of Grand Seiko looks like in the coming years. I’ve somehow yet to wear a Series 9 piece, but I’ve heard fairly universally good things about how it wears. Of course, the SLGH007 has Zaratsu finishing which is purportedly more challenging in platinum, as done here. From press photos, it seems like this watch is crying out for a steel or titanium iteration, but I would actually want to see the Zaratsu-finished platinum first. There’s something subtly potent about how platinum plays with light that’s hard to replicate. 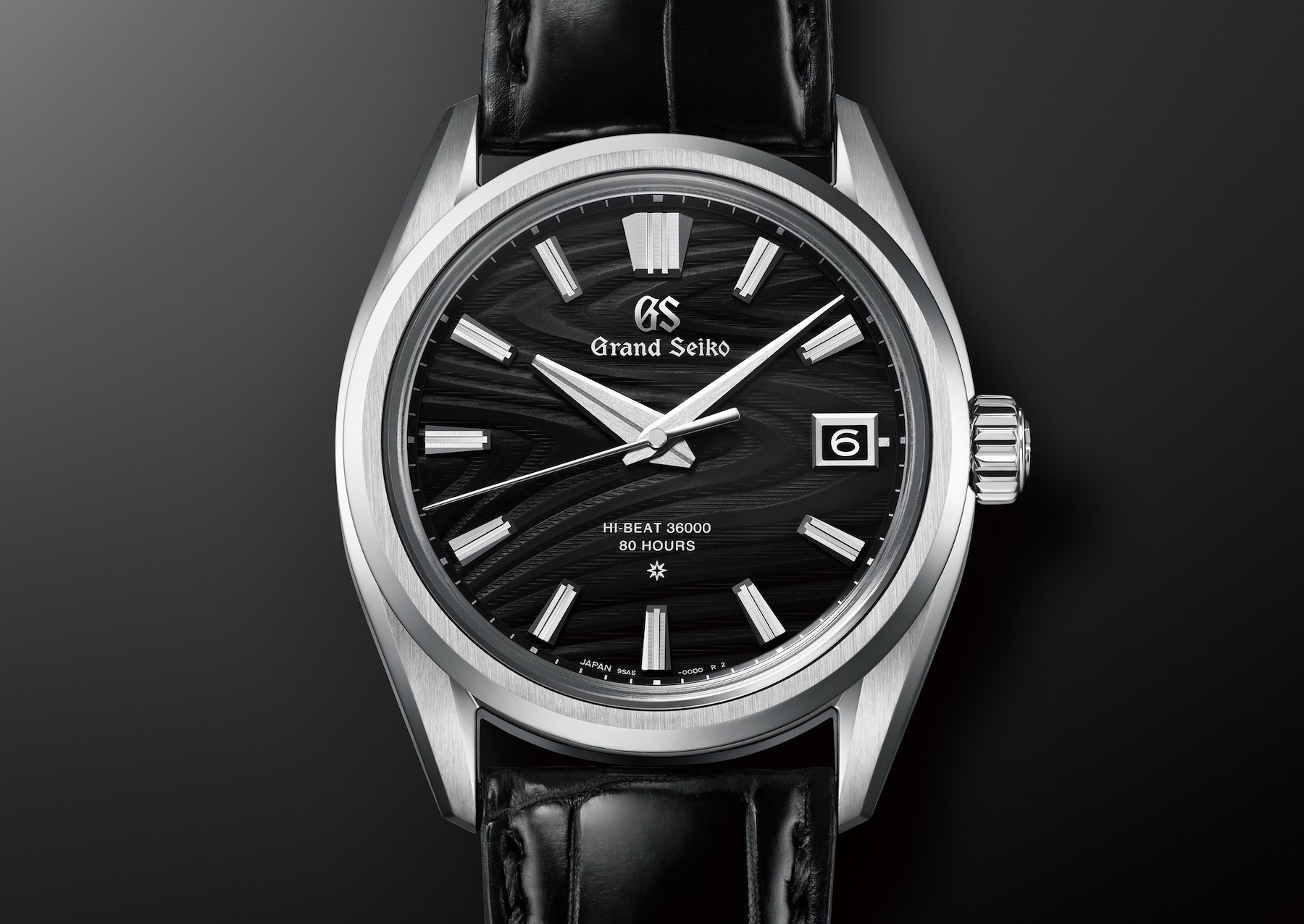 The dial here is designed to invoke the pattern of natural tree rings, though I’m glad the brand went with a sleeker dark dial rather than something earthier. The “wood grain” pattern of the dial contrasted against the icy brilliance of Zaratsu- finished platinum hands and indices is probably a vision to behold in person, if the photos are any indication (and Grand Seiko tends to shine more in the metal than in photos). For those who aren’t aware, the eight-pointed star on Grand Seiko watches indicates a “special dial” like this one that has gold indices, GS letters, and a date-window frame. 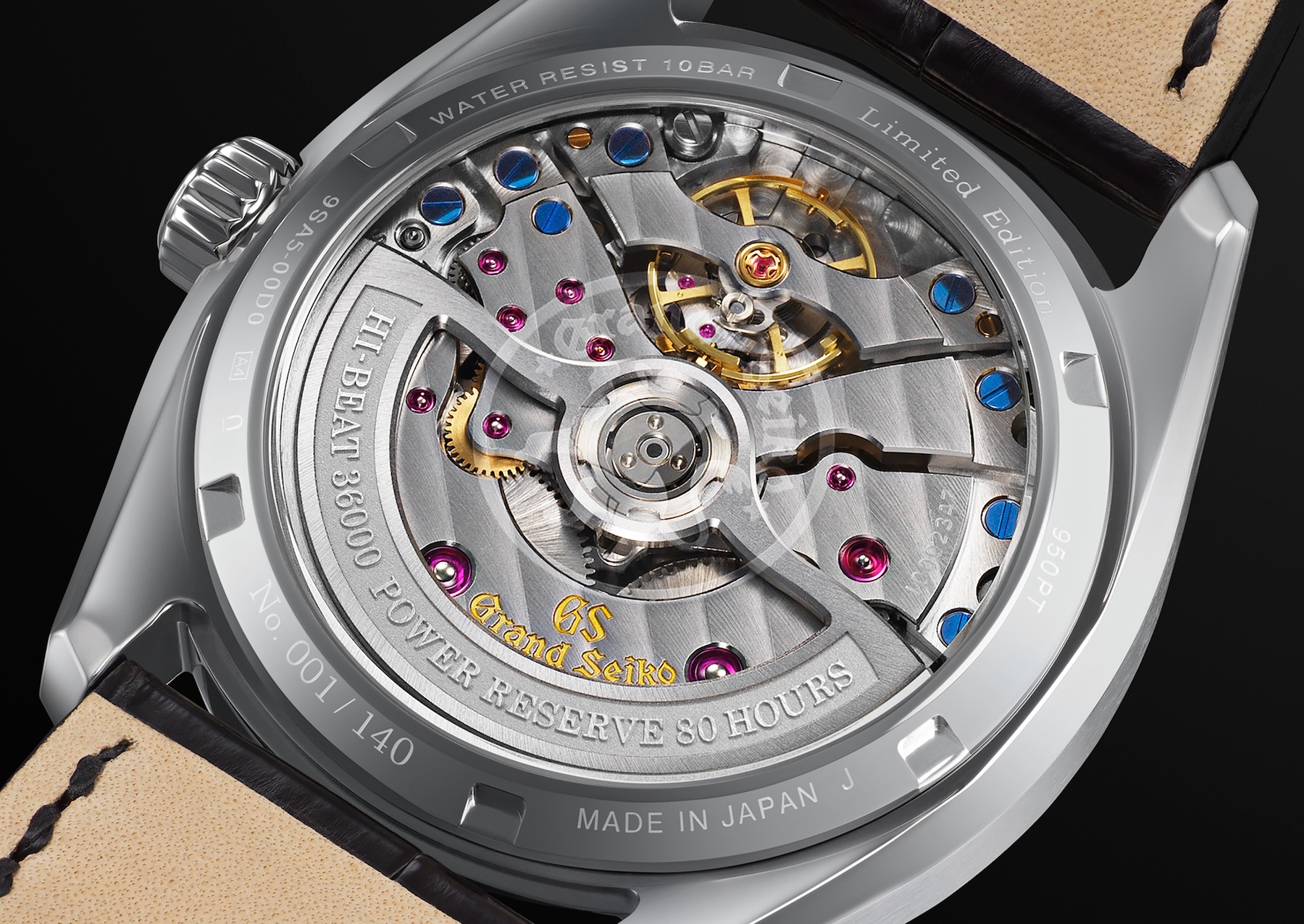 And then, there’s the 9SA5, the new 36,000 vph Hi-Beat movement that represents the future of the brand. Debuting a proprietary Dual Impulse Escapement, a new free-sprung balance, and a slimming horizontal gear train, the 9SA5 is a very big deal for Grand Seiko. It’s accurate to +5/-3 seconds per day and has an 80-hour power reserve, as well. Suffice it to say, I am really eager to get my hands on a caliber 9SA5 because I also want to get a close look at how the movement is finished. This is especially true for the balance bridge and those blued screws.

The limited-edition Grand Seiko SLGH007 is a stealthy halo piece that Grand Seiko collectors will likely snatch up as soon as it hits GS boutiques and select retailers in July 2021. Limited to 140 pieces, the SLGH007 is priced at $59,000. You can learn more at grand-seiko.com.