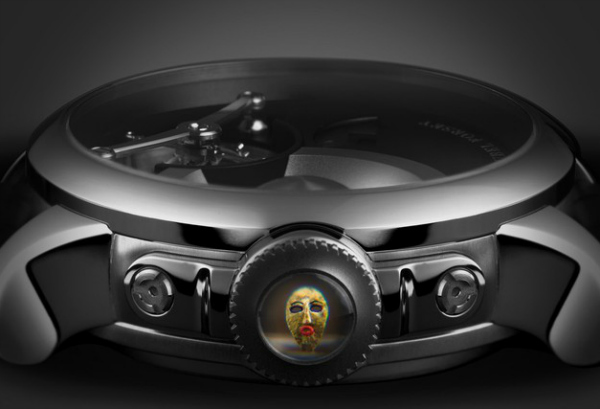 Very soon ultra high-end watch maker Greubel Forsey will begin to fully release a new limited edition of watches made in participation with micro-sculptor artist Willard Wigan. The watches will be known as “Greubel Forsey Art Pieces,” and seem to be numerically numbered. The relationship might seem a bit strange at first but begins to make more sense as you think more about it. Wigan is known for making tiny art under a microscope. He is most well-known for creating scenes and figurines on the heads of nails and in pin holes. His creations take a lot of time and he is among the only people in the world who can do what he does. The watch makers at Greubel Forsey make mechanical art creations under a microscope, hand-assembling and decorating parts with incredible detail. They are among the few people in the world that can do what they do.

My friend Joelle Diderich over at WWD in Paris gave a nice scoop on the collection. Her report sheds light on what Greubel Forey has planned. They announced the relationship a while ago, with views of Wigan’s art at their booth last January at SIHH in Geneva. At that time they didn’t make it clear how Wigan’s art would be incorporated into Greubel Forsey watches. Now we know a bit more. 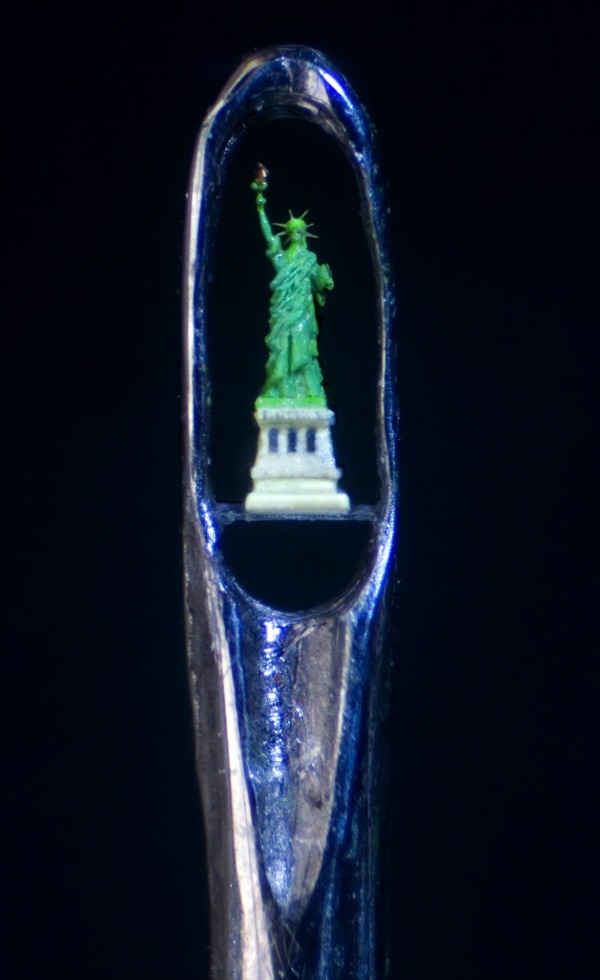 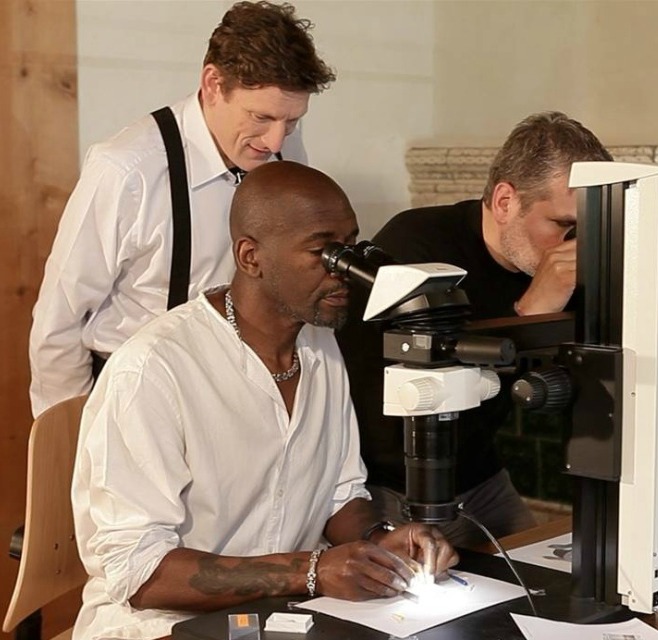 The picture above shows the side of a Greubel Forsey watch with a small African-style mask sculpture in the crown done by Wigan. Over the crown is a special magnifying lens to allow for a better view of the mask which is considerably smaller than it looks. According to the report Greubel Forsey is still undecided on exactly how they want to fully feature Wigan’s art in the watches. It is however likely that more sculptures will be located in the dial. Greubel Forsey has commented that they will only make one or two watches incorporating Wigan’s art each year. That is extremely limited production, and each piece is likely to be wonderfully impressive.

With an understanding of what Wigan is capable of our imaginations can wildly predict the types of watches that Greubel Forsey will produce with the talented artist. Just imagine all the custom requests from high-end clientele who want full miniature renditions of their whole family, pets, and perhaps even car. The possibilities are only limited by time and taste. 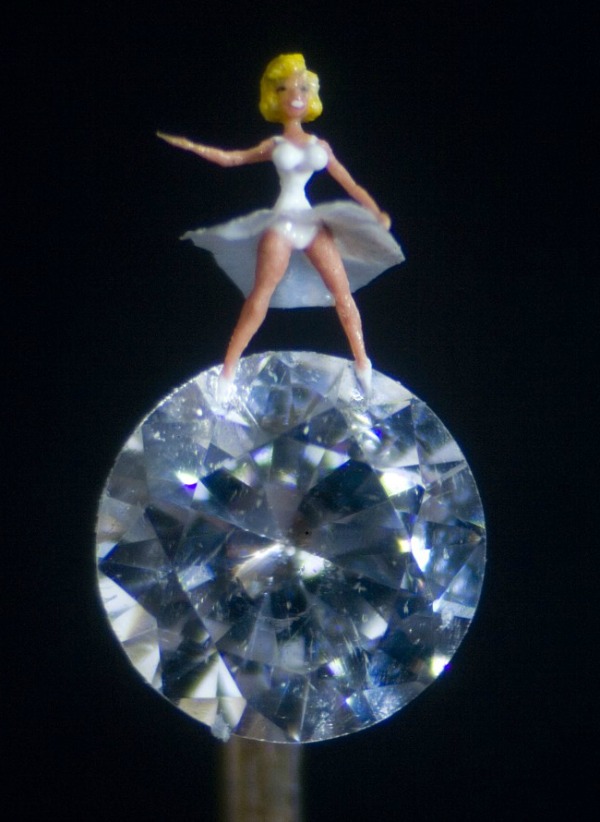 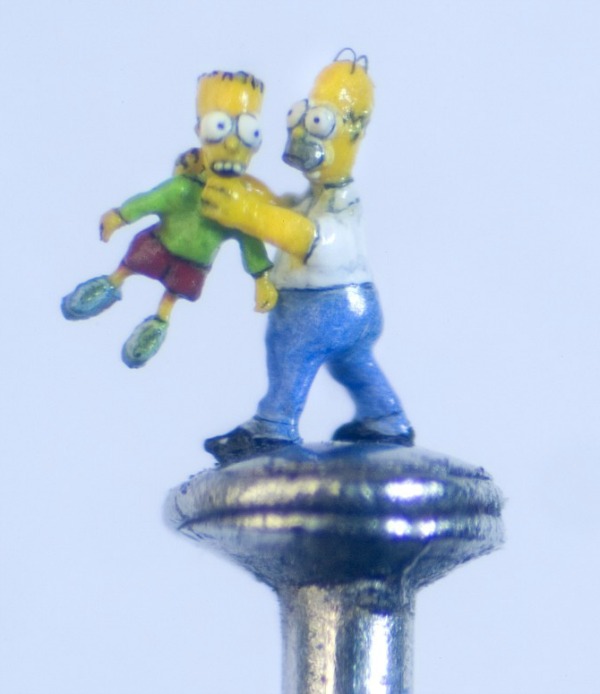 Diderich suggests that we won’t begin to see any Greubel Forsey watches with Wigan art until the end of 2013, with the first piece being the Art Piece 1. That is a long time to wait to see what the two minds come up with. I personally am excited to see what miniature mechanical and artist scenes they are able to imagine. As art goes the Greubel Forsey Wigan watches will be on the most expensive side of the fence with prices estimated to be around 5,000,000 Swiss Francs per watch.