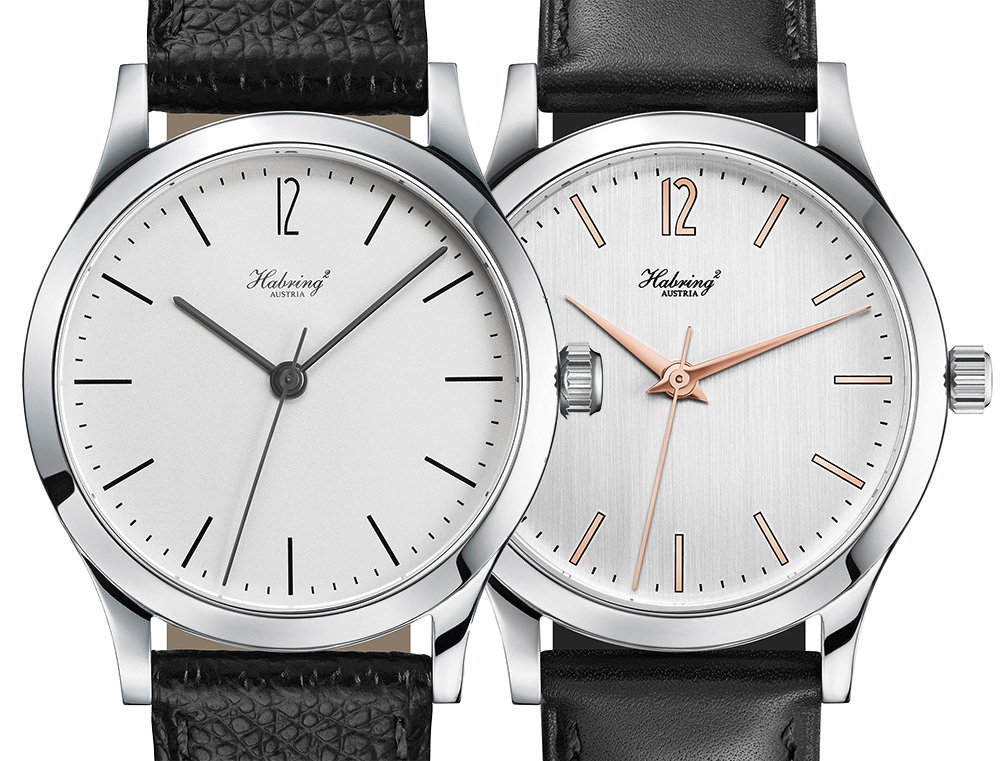 Like an Oscar-winning indie film, there’s a stubborn, understated brilliance to Habring2 – an Austrian-based independent manufactory whose desire to break its reliance on ETA-based movements has already yielded not one, but two Grand Prix d’Horlogerie de Genève winners. And if past successes are any indication, there’s a third podium contender with the Habring2 Erwin watch – a beautifully rendered 3-hander fitted with a “deadbeat,” or jumping seconds complication based around the brand’s very own in-house manufactured A-11S movement. 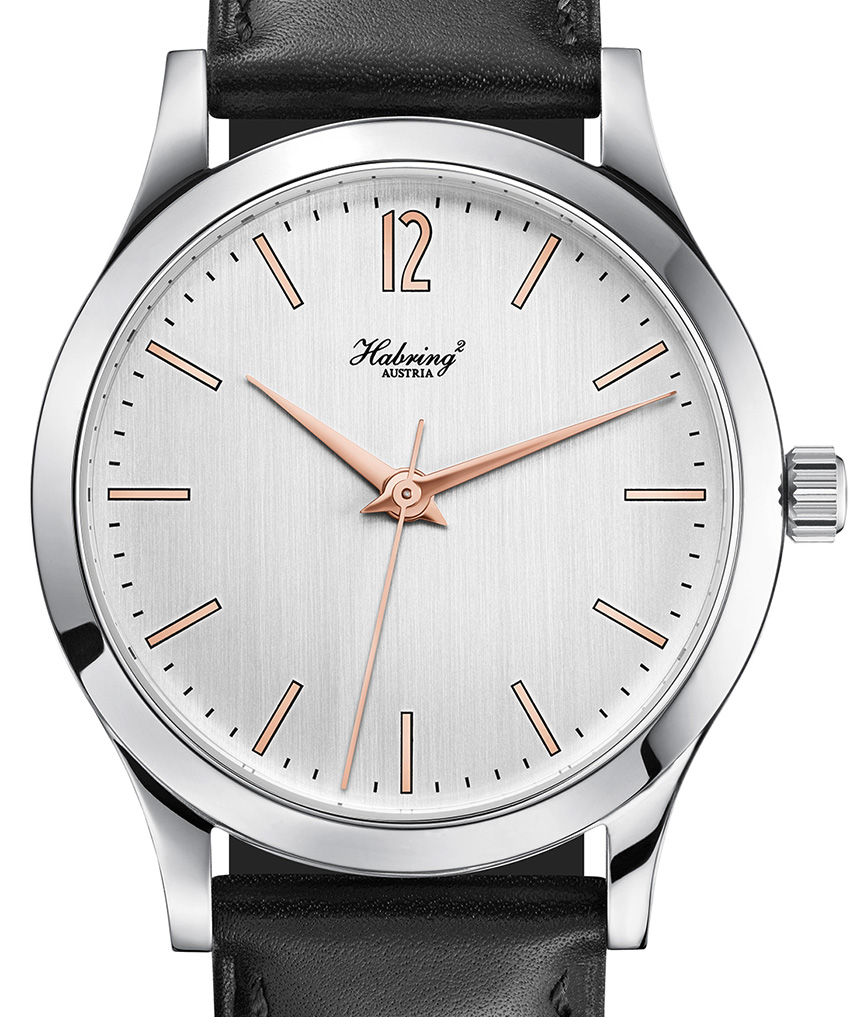 Now, it’s worth mentioning that this isn’t the first time that we’ve seen this complication from Habring2, but it’s the first time that the brand has replicated this complication using its own manual-winding A-11 caliber as a base – as opposed to the ETA/Valjoux base from its 2013 GPDH award-winning “Jumping Seconds” edition. Now, this is significant for several reasons, but largely due to Habring2’s fully manual production, which includes operations like hand-assembling and adjusting anchors, manually bending the balance springs, and the polishing and bluing of each and every screw by hand – time-consuming traditions that hearken an age of watchmaking long before the efficiency of industrial manufacturing. We were lucky enough to witness many of these operations firsthand on our Habring2 manufactory visit, which you can read about here. 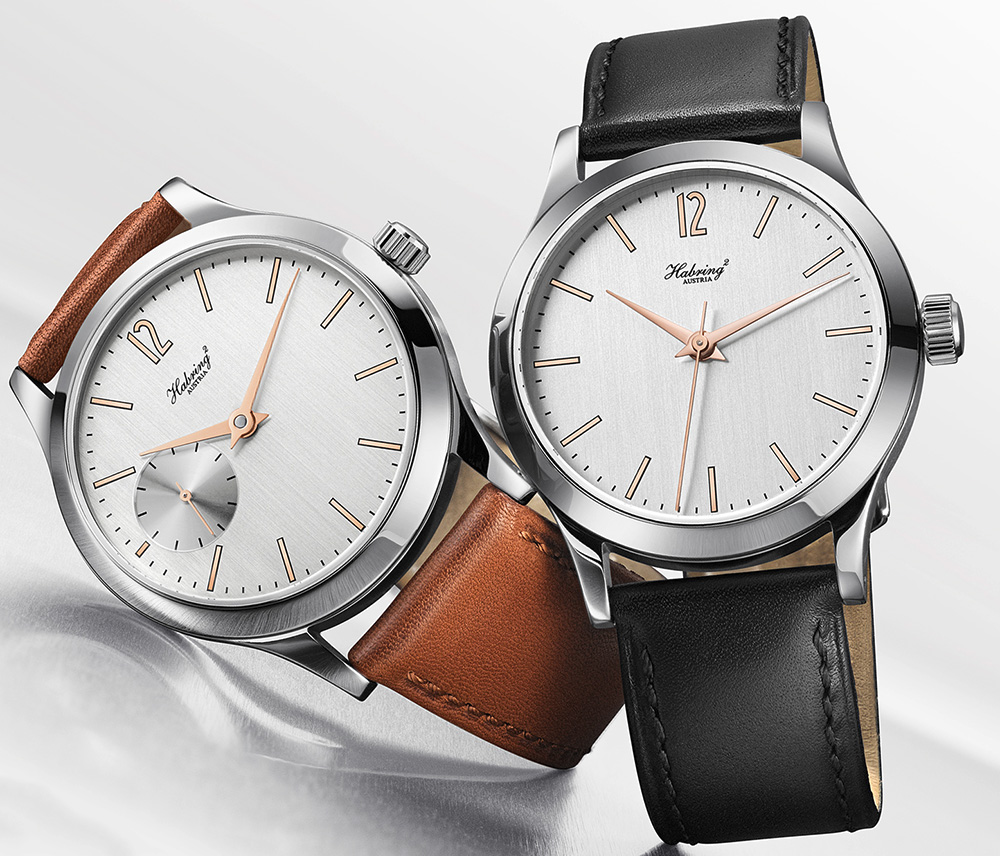 The Habring2 Erwin shares much of the visual DNA of its award-winning brother Felix, from the svelte, locally produced 38.5mm stainless steel case, to the brushed silver dial with contrasting, applied red gold-plated hands. But where the Felix is distinguished by its small-seconds aperture at 9:00, the Habring2 Erwin showcases its unique internal complication with a traditional center-mounted seconds hand. 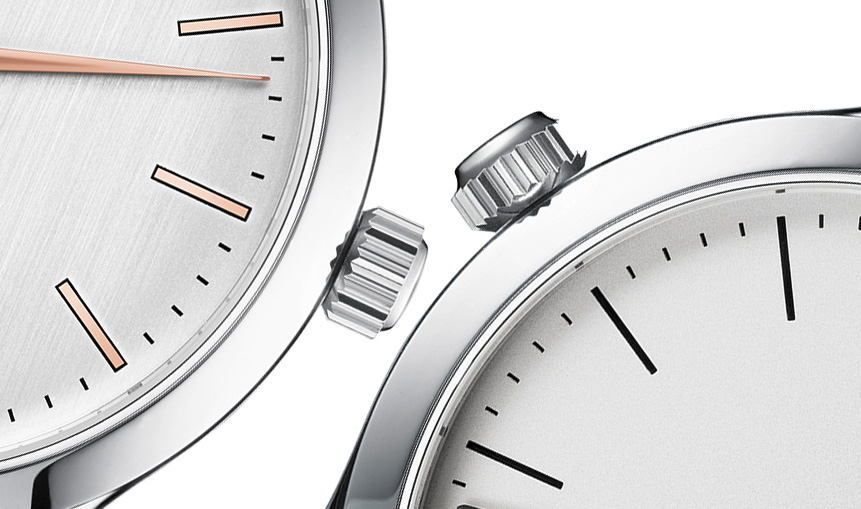 At this point, there’s an obvious comparison worth drawing to the Jaeger-LeCoultre Geophysic True Seconds – another excellent example utilizing the traditional deadbeat complication. However, Habring2’s A-11S is a manually wound movement (vs. the JLC’s automatic cal. 770) and lacks the overall complexity of the JLC’s included Gyrolab balance. Furthermore, its slick modular movement design prevents the deadbeat complication from adding any noticeable thickness to the movement itself – yielding a dressy 9mm profile once everything’s cased up and on the wrist. Once fully wound, the A-11S (with the ’S’ being Habring2’s designation for the jumping seconds complication) hums – er, ticks – along at 28,800vph (4hz) throughout its expected 48 hours of power reserve. 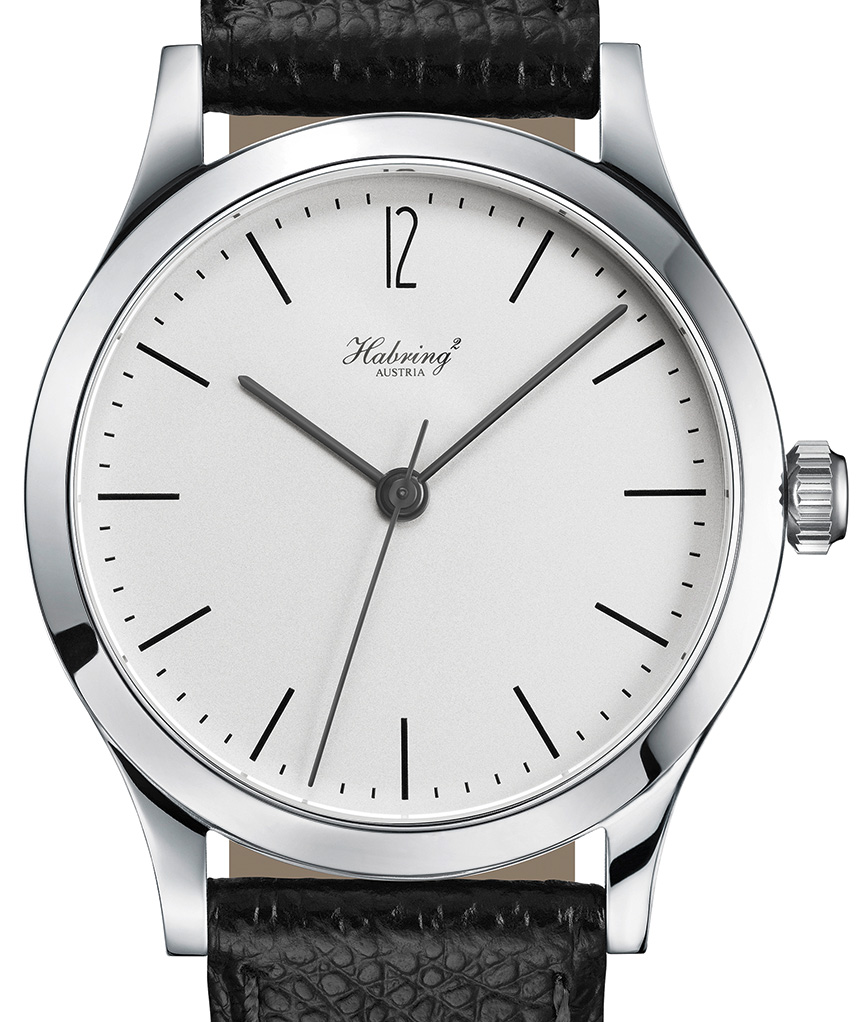 The deadbeat seconds is truly a complication for the confident, because not only is the wearer surrendering the smooth sweep of the seconds hand, but the movement at a surface level mimics the predictable ticking behavior of a quartz watch. But the beauty of the modern deadbeat is expressed in what’s not readily visible, and the relative rarity of the complication should be more than enough for those chasing something truly unique in watchmaking. The Habring2 Erwin will be available in two dial variants, each with a price of €5,450 – a relative bargain stacked next to the JLC True Seconds, which retails for a good chunk more. habring2.com