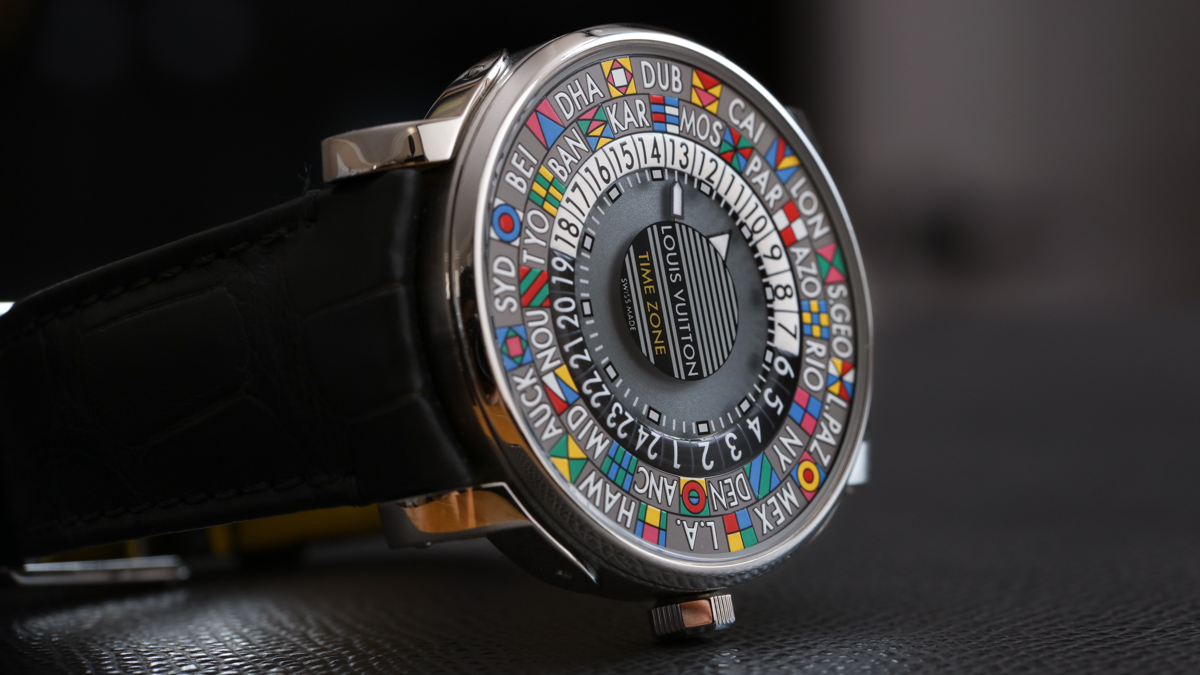 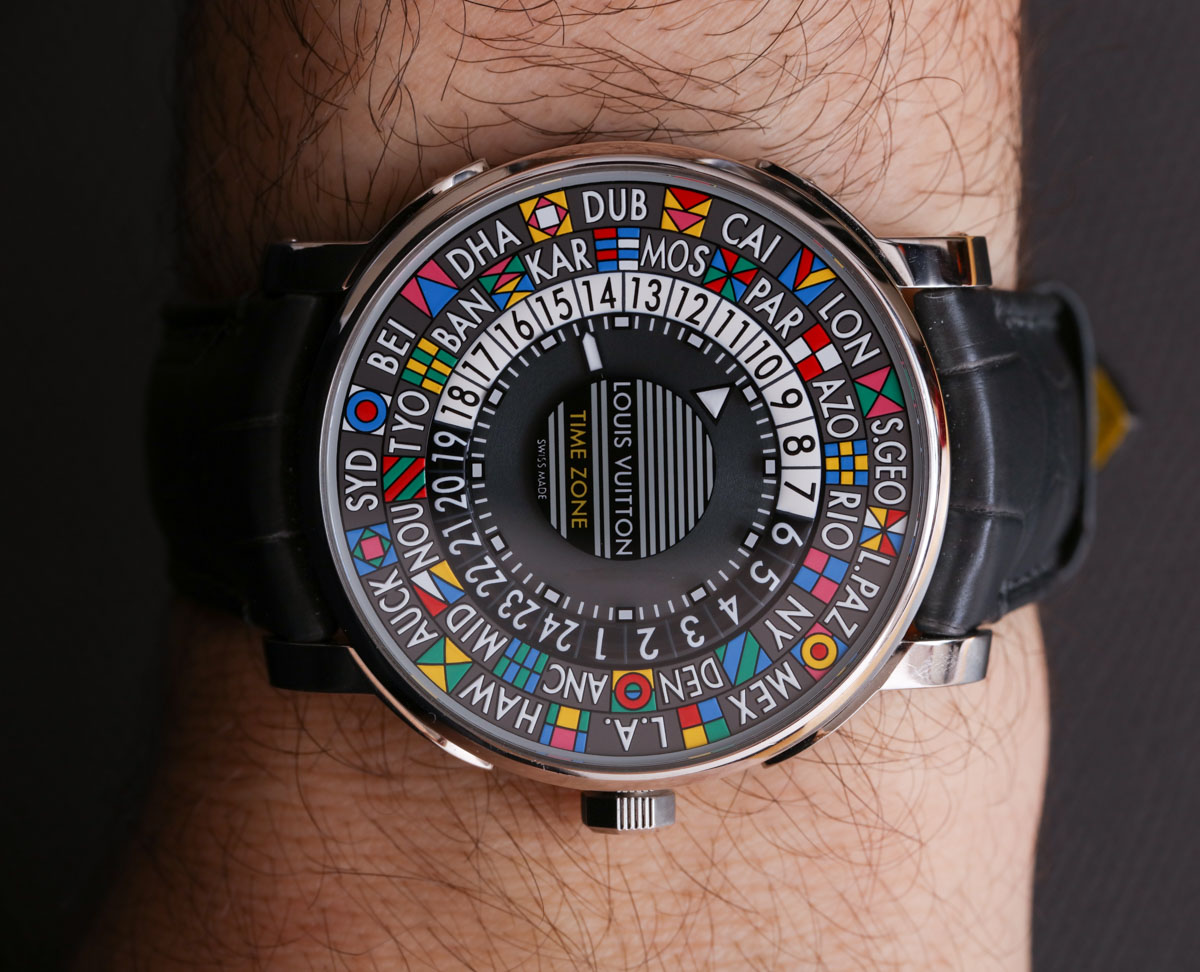 Louis Vuitton is one of those mainstream luxury brands that also happens to make legitimately decent wristwatches. I have to say this time and time again because there are still people who place Louis Vuitton watches in the same category as other lower-end fashion watches from big luxury names. Louis Vuitton even has some very special high-complication pieces as well as in-house movements and modules produced at their “La Fabrique du Temps Louis Vuitton” department. Today I am reviewing the Louis Vuitton Escale Time Zone 39. This watch combines a base Swiss automatic mechanical movement with an in-house world time complication module produced by Louis Vuitton. Quirky, colorful, and pretty, this is the Louis Vuitton version of a dressy time zone ring-base worldtimer that many other brands have a version of.

Some history and background first. Many of Louis Vuitton’s watches are inspired by their luggage and trunk collections of yesterday. These were hand-made products that helped put the French luxury brand on the map. An example of this influence in the product is the lugs. Separate pieces which are attached to the side of the case, these lugs are meant to mimic the look of the metal hardware on the brand’s historic luggage items. Another nod to the world of Louis Vuitton trunks are the colorful “flags,” which are above or below the reference city name on the world time disc. I’m not an expert in vintage Louis Vuitton trunks, but my understanding is that these little flags could be painted on luggage after one had traveled to a city (and seem to be inspired by the world of maritime flags).

Louis Vuitton originally introduced these colorful flag motifs on versions of the Louis Vuitton Spin Time watch as well as the Louis Vuitton World Time. In those more high-end models, these flags were hand-painted in enamel. For a watch like the Louis Vuitton Escale Time Zone, the flags are lacquer painted, but you aren’t paying $40,000 and up for the watch. With that said, the quality of the coloring and graphic application is very good. 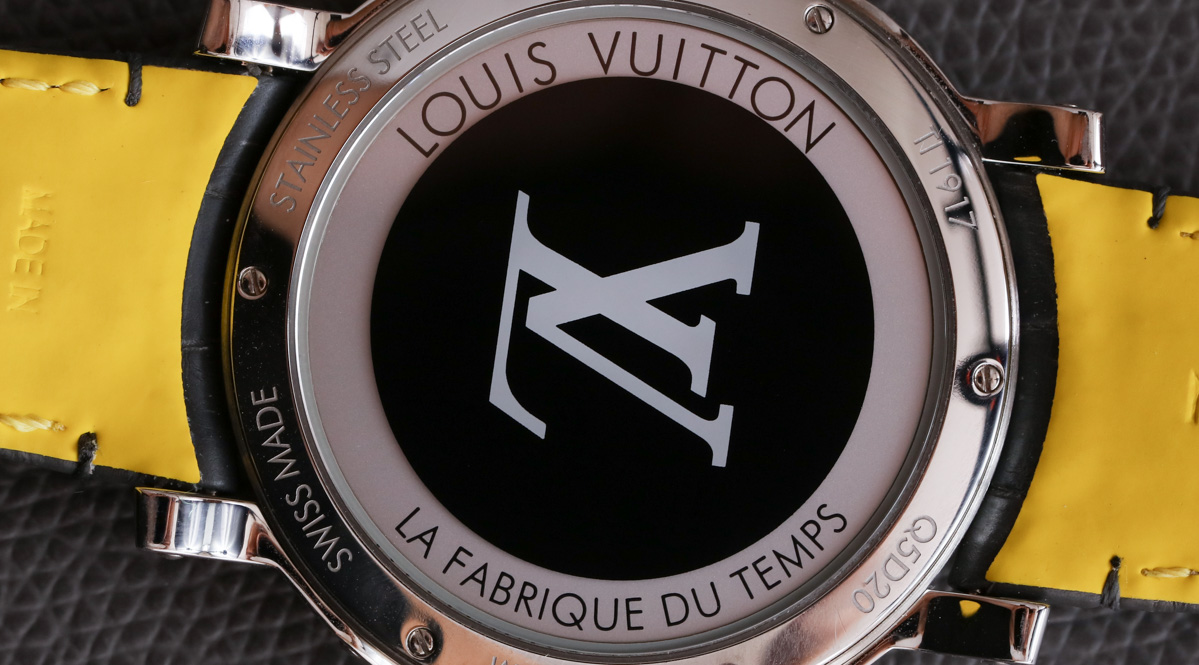 Another quirk of the World Time is that unlike most standard world time watches, you couldn’t read the local time as well as the time in another time zone. Instead, my understanding is that you could cycle through 24 time zones on the dial, but you couldn’t see a reference time. With the Escale (which means “local”) Time Zone, Louis Vuitton remedied that issue with the caliber LV 87 automatic movement. The movement is interesting and fun, but it does have some legibility drawbacks in the name of design. The movement features two rotating discs on the dial, as well as two hands for the hours and minutes. There is no indicator for seconds or a date, which I think a lot of watch lovers aren’t going to have a problem with. 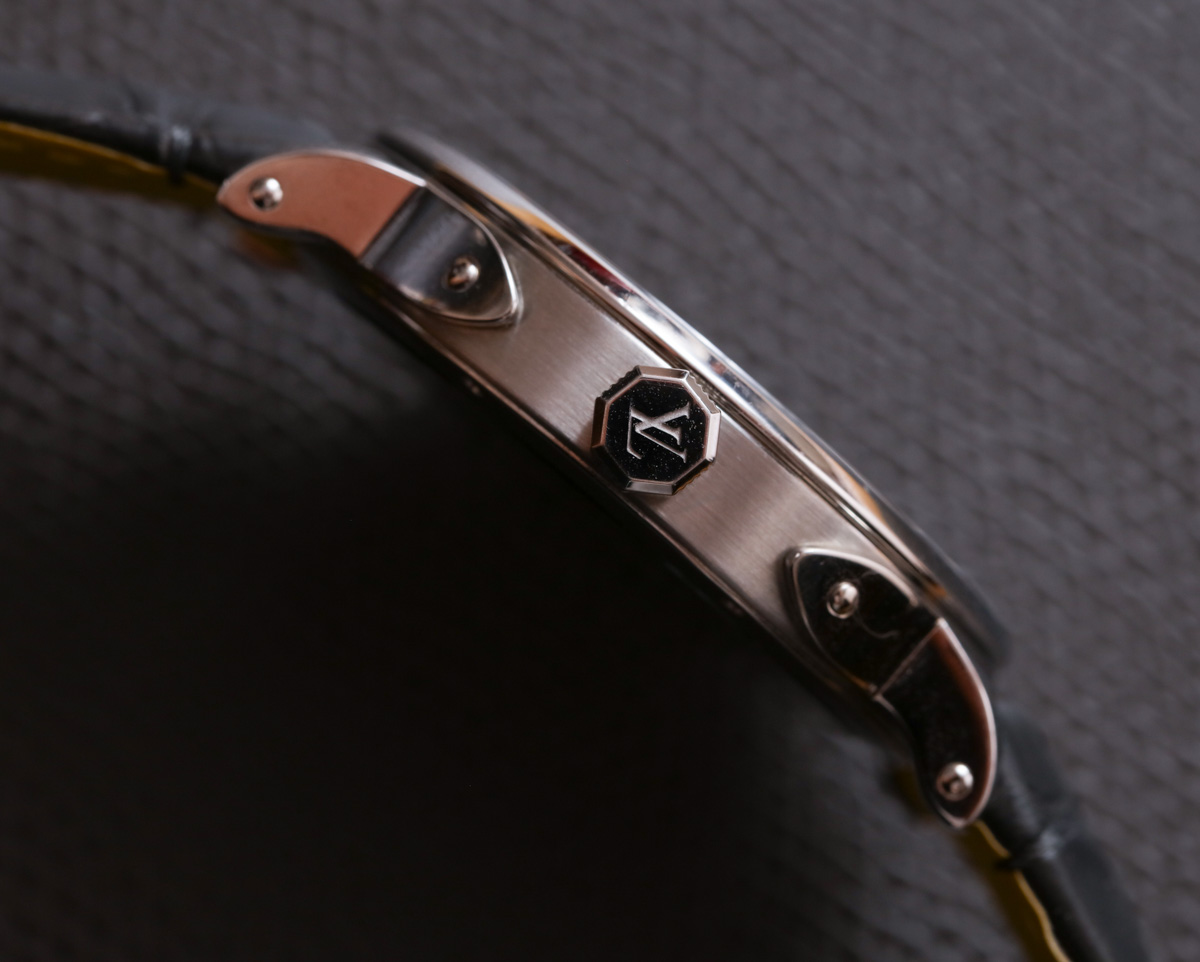 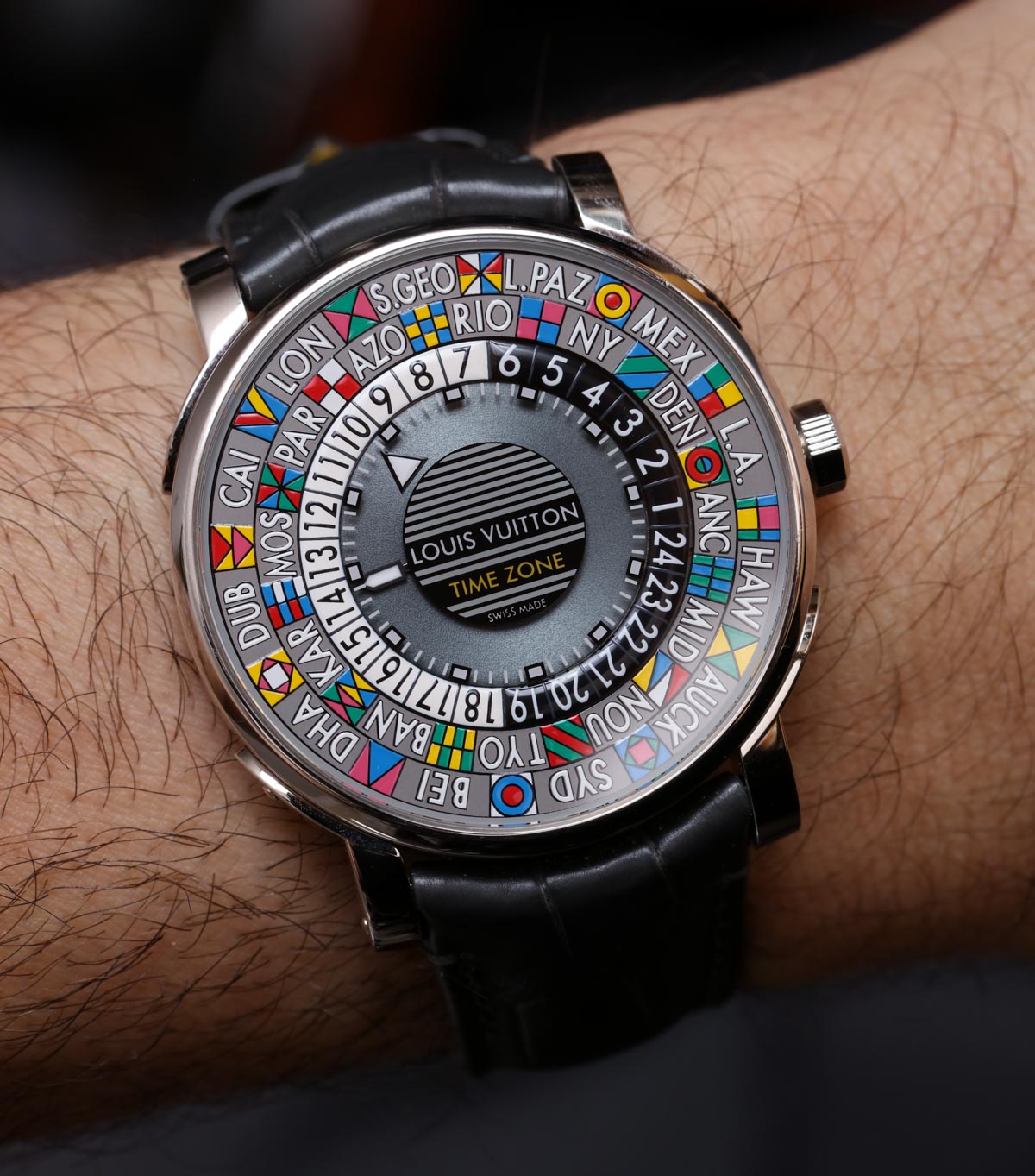 The central part of the dial exists over where the hands actually connect, and all you can see is the arrow-style hour hand, and the different-looking minute hand. The different hand shaping does make them easy to tell apart, but they aren’t too large to begin with, and there is arguably a lot going on with the dial to distract you from reading the time. With that said, given that the Escale Time Zone is rather straightforward in its functionality, reading the dial is simple once you know what you are looking for. All operations work from the crown, and that includes winding the movement manually if desired, setting the time, and changing the local time. Changing the local time involves moving the outer reference city ring so that the time zone you are currently in is placed at the top. You then use the rotating 24-hour ring to indicate the time in any of the other major 24 time zones by simply looking at where the reference city name is and then seeing what hour is directly underneath it on the 24-hour disc (which is in black and white in order to indicate day and night).