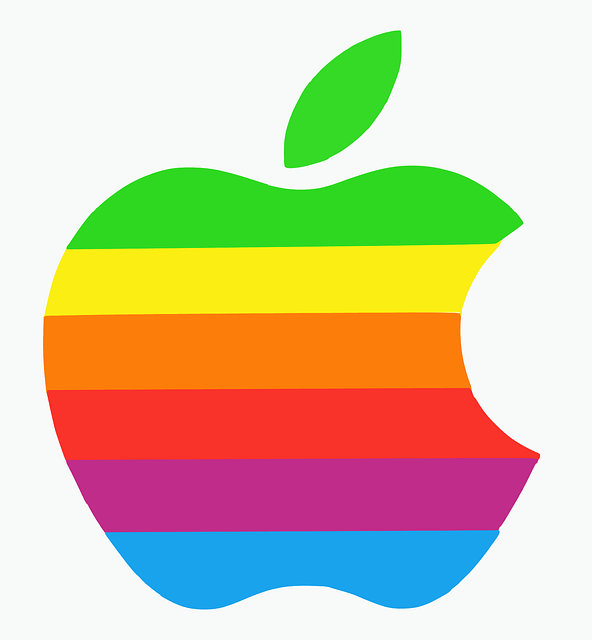 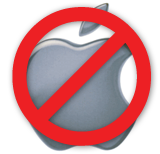 As a product enthusiast I tend to have very strong opinions regarding how a company presents itself. Marketing and sales tactics, while not necessarily consumer friendly conversation is one of the most important parts of doing business. We have all had good and bad experiences with a company, for no business is perfect. However, when a company imbues anti-consumer sentiment right into their sales method and product development, I get really pissed off.

So is the case with my continuing dislike (verging on hatred) of Apple. I will forgo talking about many of the things I like to point out that Apple does wrong and stick with the iPhone for this conversation. Apple really turned something that should have been really exciting into a pain.

Last week while at a trade show I was lucky enough to win an 8gb iPhone via a fish bowl business card drawing. I was very surprised to say that least, and it was ironic, because not a week before I had signed up with AT&T. Because I loved the phone I bought (HTC Kasier, AT&T branded), I did not want to return it for the subpar iPhone. Instead I thought I could swap SIM cards between the two and use one or the other from time to time. Today I walked into the AT&T store to discuss this idea. Now I want to sell or dontate the iPhone to science.

To activate (not buy or get discount, but merely USE) the iPhone you need:

1. To agree to a new 2 year contract or contrat extension with AT&T
2. Sign up for a special (around $40 a month) iPhone data plan not compatible with any other data plans or phones, which further disallows use of other, better, and similarly priced data plans.
3. Use and install iTunes to activate the phone.
4. Be locked in to only iTunes for all your syncing needs.
5. Be limited to EDGE speed for the life of the phone.
6. Succumb to a dead phone (brick) if you try to install any third party software.

Essentially you need to be a slave to Apple, use what it tells you to use, and NOTHING else. Check all the message boards for signs of other’s chagrin.

I bring this all up to display not only a frustrating set of circumstances, but a triumph of profit forward – consumer backward thinking. I am not so naive as to misunderstand the rationale of the Apple executives sitting in their buttonless offices with finger prints everywhere. No, it is more the attitude of the consumer which distresses me. No matter how oppressive Apple gets, people keep purchasing their product; which is not even that good. Apple makes no secrets that the iPod exists to lock people into using iTunes. Of course the iPhone would function the same way. It boggles my mind why people keep putting up with this. Apple, the one time underdog, is now at the forefront of monopolistic behavior. As such, they have consistently been sued in Europe with little remorse. In fact, then simply said they would not sell iTunes music in various countries that be forced to allow other MP3 players to access the music files. Another example is that Apple has been forced to unlock iPhones in France. Kudos to the French for not putting up with them. Apple needs to learn that the very behavior it tried to subvert, it is not the prime purveyor of.

Increasingly, Apple is proving that is does not care about consumer sentiments and more and more tech people are moving away from Apple use. Those users who allowed Apple to be were it is today have been cast-off, legions of “mainstream” users in their place who buy into Apple’s “form over function approach” to product development and narketing. It is only a matter of time before they fully cannibalize their own image and people realize there really is not that much behind the gloss screen and option-less facade.

I enjoy my fare share of critics on this note, but I will take my HTC Kasier which fully supports as much third party software as I can thorw into it as possible, over an iPhone any day. I want to know that I will have the option of fixing something myself rather than having to pay Apple an enormous amount of money to do it. I want to know that the products I buy are designed to be used by me, not instead to use me. For all that, I take this iPhone I so luckily won, sitting in it’s box unopened, as useless as a brick.