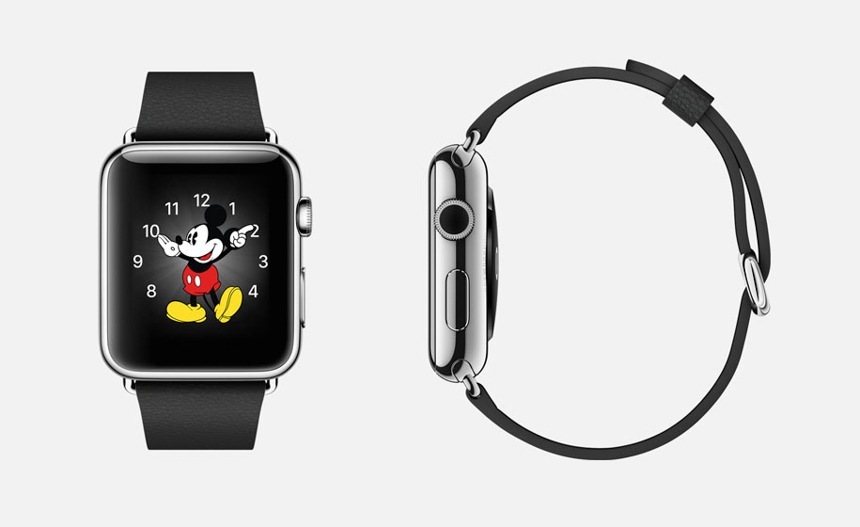 How Screwed Is The Watch Industry Thanks To The Apple Watch?

During the launch of the Apple Watch, myself and thousands of other bloggers tried to take in the information, while at the same time covering the news, given our own perspectives on the watch or technology industry. Apple even asked a lot of fashion bloggers to attend the Apple Watch launch, which was a curious thing, until you realized that there were about 34 different versions of the Apple Watch, to begin with, that will be available when the smartwatches begin shipping sometime in early 2015. Most notably, a range of versions in full 18k gold or rose gold cases.

While Apple has not released a lot of the technical specifications about the Apple Watch, there is enough information available for myself and many other people to have a good idea of what the Apple Watch will do, how it might fit into people’s lives, and how it fits next to the competition. The question today is whether or not that competition is limited to other wearables and smartwatches, or to other more traditional watches from the low- to high-end. 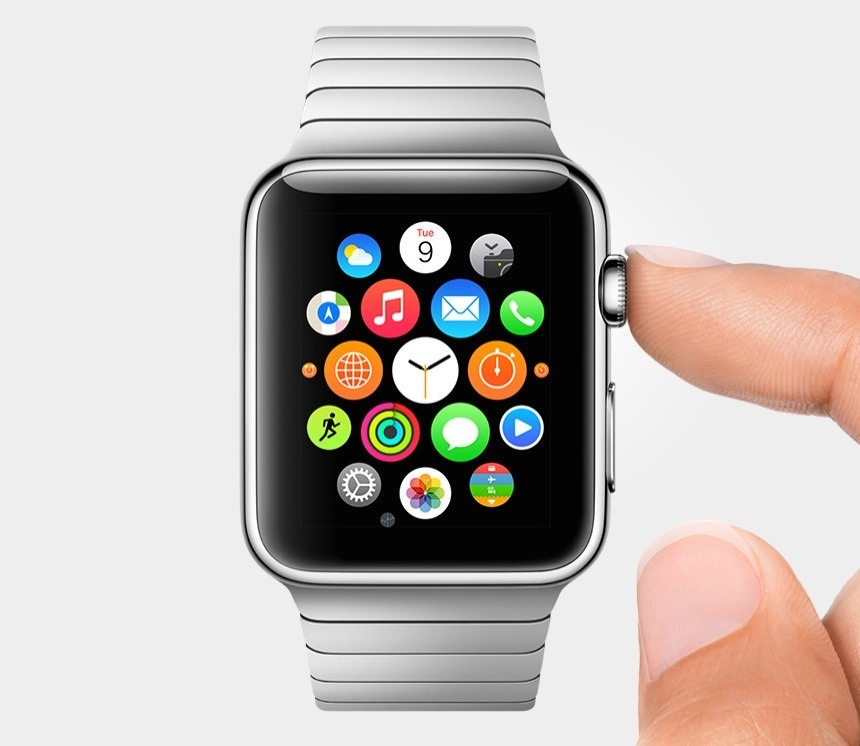 Apple mentioned that the Apple Watch price will start at $349 – but that is only the floor. This $350 price sounds extremely reasonable when looking at all the potential applications of what will be the world’s most sophisticated smartwatch for at least some time after its release. While Google impressed everyone with Android Wear (debuted in the Moto 360), which actually just started shipping, no one is nearly as impressed with the hardware offerings in comparison to what is theoretically possible with the software. I have not been able to compare Android Wear to the version of iOS 8 and WatchKit on the Apple Watch yet, but I suspect the differences will be akin to those between iPhone and Android devices. That means they will both work well, but many will prefer the “premium” experience that Apple offers in its closed and more compatible ecosystem of products.

What Apple has yet to announce is the full spectrum of Apple Watch pricing, as well as little (but important) things like battery size and life, as well as the hardware specs. At the end of the day people simply want their electronics to work, and don’t want to have to charge them more than once a day or so. We can only hope that by announcing the Apple Watch now, Apple is confident that it will be ready for mainstream consumption by the time it is released for sale next year. 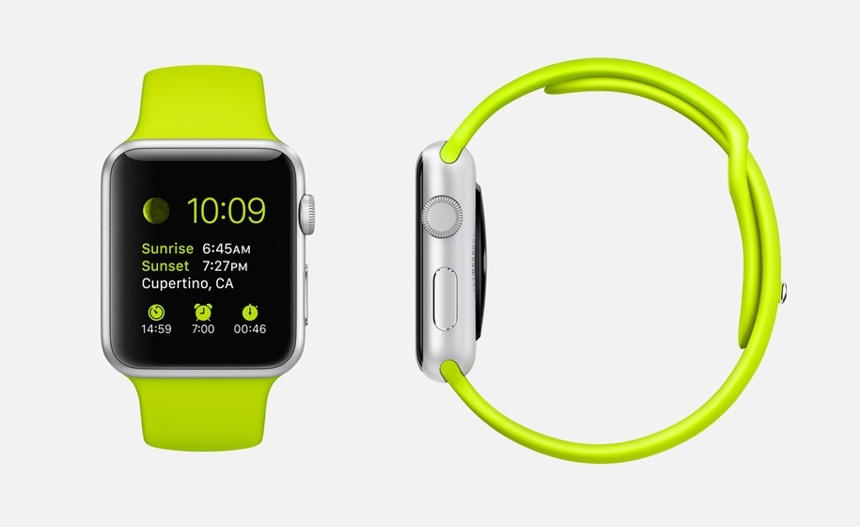 As much as possible, I want to stay on point in this article to discuss the implications of the Apple Watch on the larger watch industry rather than excitedly discuss its functionality or analyze potential uses for the watch that we haven’t anticipated yet. Let’s just say that the device will likely offer a lot of extra functionality over merely having a smartphone in your pocket, even though it will serve as a “second screen.” Apple has designed the Apple Watch to be both a notification product, a fitness aid, and mobile payment platform. The idea is that they did a pretty good job in making sure that while you will be able to get incoming call and message notifications on the Apple Watch, it will be able to do so much more. Further, a take a slightly different approach to discussing how the luxury industry will react and whether they are ready for Apple Watch competition here on Forbes.

I have a good feeling that the mainstream consumer wants a product like this and is going to adopt it relatively quickly. Not only are there many, many people with empty wrists who love new tech, but there are people with basic timepieces who would be happy to replace them with an Apple Watch. As for the discussion of whether or not Apple and the smartwatch industry is delivering value and utility, I would say that the answer to that is increasingly “yes.” I suspect that, even though people who are skeptical of how a smartwatch can benefit their lives, they will quickly see how their peers enjoy the technology and will get one for themselves. 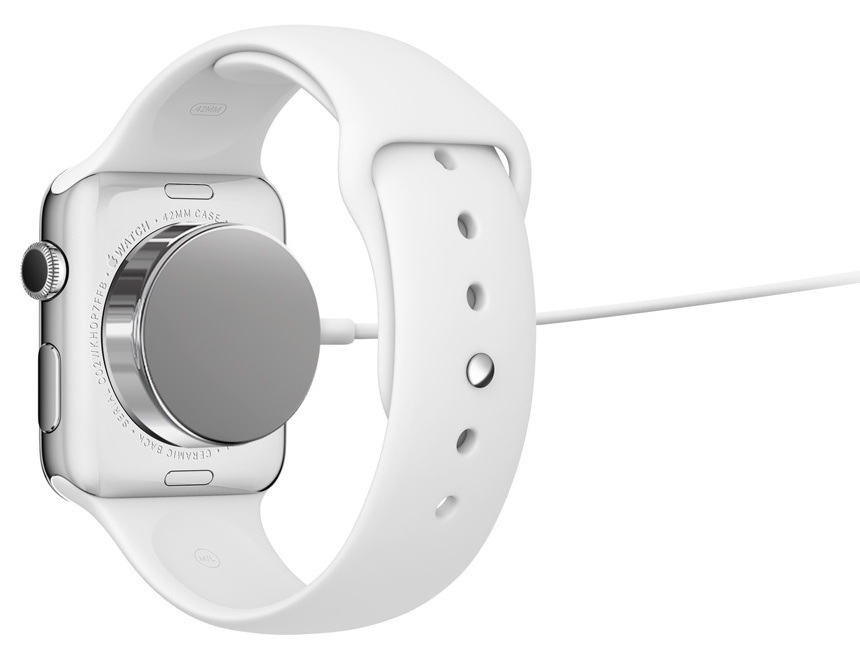 Having said that, Apple has limited the market of Apple Watch owners to those people who already own an iPhone. The devices are meant to go together, and without the iPhone it doesn’t seem that that Apple Watch does much. Thus, for the people out there that own Android or other devices, and who will continue to do so, other smartwatch products will have to fill the gap, and ideally better watches will come out soon that contain Android Wear.

I mention all of this to gently build a case that the existing market for smartwatches is huge and will only grow larger. That is something for the traditional watch industry to consider very seriously. Apple design chief Jony Ive was noted for apparently recently commenting that, the “Swiss watch industry is fucked,” in light of the upcoming Apple Watch. My friend and HourTime Show podcast co-host John Biggs mused on the statement the other day on TechCrunch, suggesting that high-end watches aren’t going to be affected much, but low-end timepieces would be. I wonder if the fact that Apple will be releasing 18k gold versions of the Apple Watch would have altered his opinion. So, is the watch industry fucked? Or is the Apple Watch a blessing in disguise? 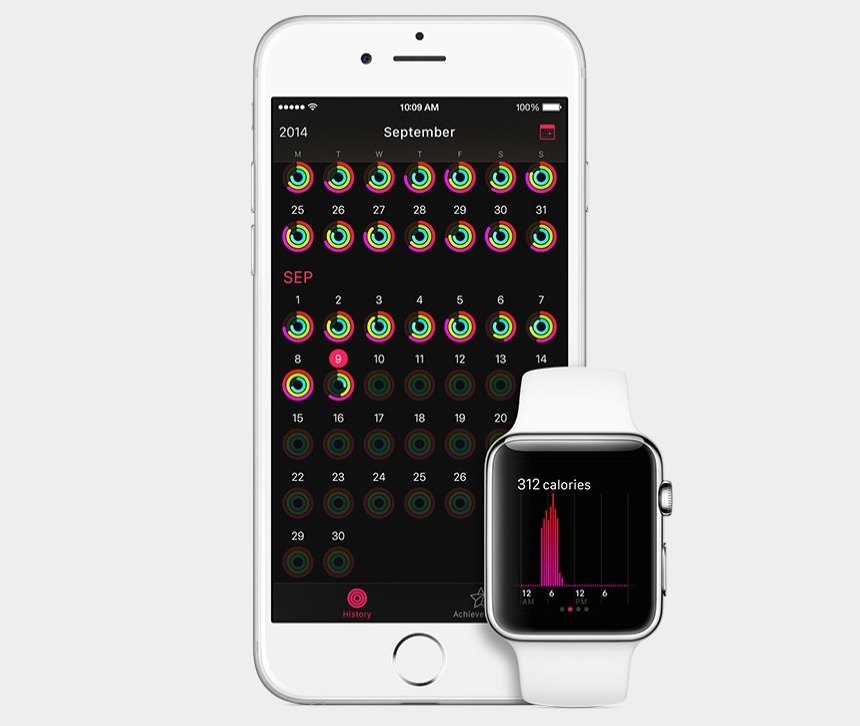 Let’s be clear that the Apple Watch has its critics and will not do everything that people want it to do from the start. Apple will go through a few generations of Apple Watches over the next few years, and it will be pretty great to see how fast the technology develops. Some people dislike the design of the Apple Watch, and others feels that Apple is over-promising in regard to functionality. I happen to like the design, but that is because I am not comparing it to the beauty of a high-end Swiss watch. Having said that, the Apple Watch is the most amazing melding of traditional watches and electronics that I’ve ever seen.

One of the biggest things the smartwatch industry has been criticized for is more or less ignoring the watch industry’s lessons about materials and design. Compared to a handsome steel Rolex sports watch, a plastic square-screened smartwatch looks like a cheap toy. And in a sense it is. All of a sudden, Apple totally upped the ante with smartwatches produced from steel, aluminum, and gold. The cases have ceramic casebacks, premium material straps and bracelets, and even sapphire crystals on most models such as the “Apple Watch” and “Apple Watch Edition.” The “Apple Watch Sport” models will have lighter aluminum cases and Ion-X Glass crystals (which are presumably cheaper and more shatter resistant given that they are for more active purposes). 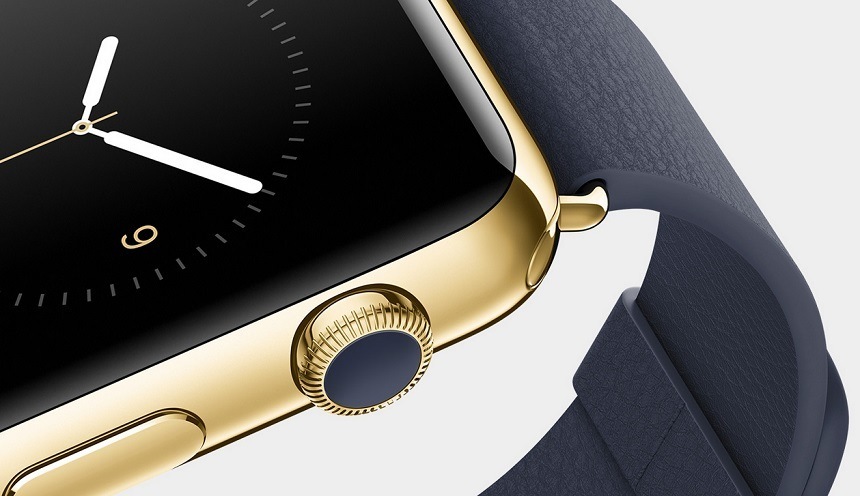 Even the case designs and information on the cases are reminiscent of traditional watches. I know for a fact that Apple engineers and mostly designers have been very carefully investigating the traditional watch industry to learn about timepieces. In a sense, the most secret fan of watches over the last few years has probably been Apple. The result is amazingly clear when looking at the finer details of the Apple Watch. Even the rear section with its sensors array is meant to look like a transparent caseback from a mechanical watch. These odes to the traditional way of making watches aren’t just smart when trying to appeal to a more demanding consumer, but show that Apple designed the Apple Watch to actually be a watch, and not just some wearable piece of electronics. That is a big deal, and something that people really need to consider when contemplating how the Apple Watch will compete with more traditional products.

Apple recently announced its working relationship with Marc Newson, but wasn’t clear about what they were doing with Marc. He and Jony Ive worked together in the past, and a few days ago, I suspected that Marc Newson (given his history designing Ikepod watches) would be a major part of the iWatch (now Apple Watch) design. Apple did not mention Marc Newson’s name at the Apple Watch launch event, but looking at the design of the device, along with some of the details, makes its pretty clear to me that Marc Newson was an integral part of the design process. Not only does the overall rounded case shape look a lot like Newson’s previous watch work (the Apple Watch looks like a combination between the Ikepod Hemipode and the Solaris), but the “fluoroelastomer” strap on the Apple Watch Sport is so clearly adapted from the straps that Marc Newson designed for most Ikepod timepieces. 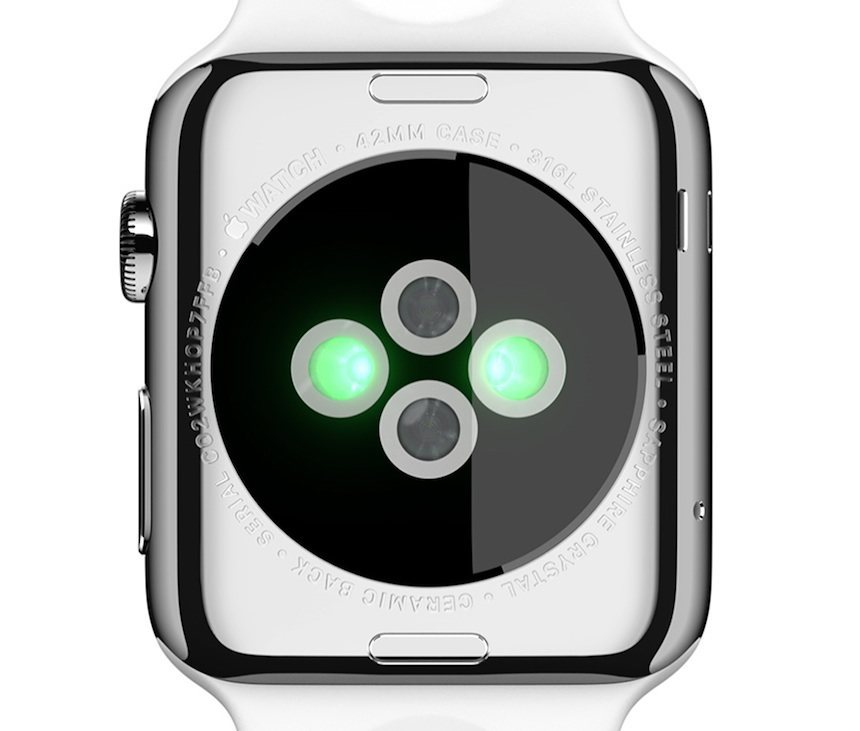