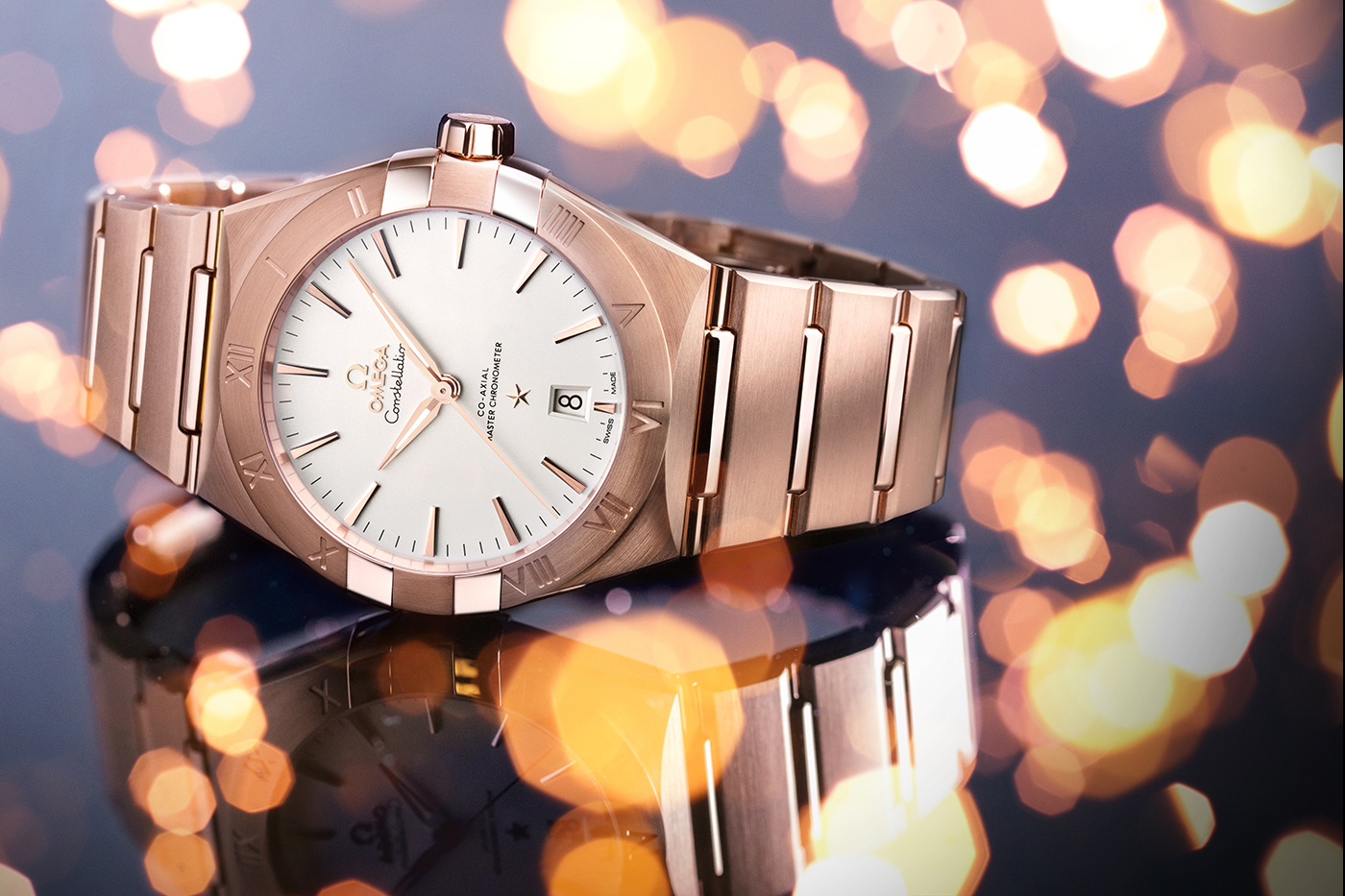 While it may not be the marque’s highest-profile model line, the Constellation series is one of Omega’s most enduring nameplates as part of the collection since 1952. The design-focused model line has always been a showcase for Omega’s chronometer movements, but the most enduring change came in 1982 when the brand introduced a distinctive, streamlined new design that has remained the Constellation’s signature look ever since. For 2020, the Omega Constellation Gents’ Collection introduces the fifth generation of this style, substantially refreshing the entire model line as it enters a new decade. 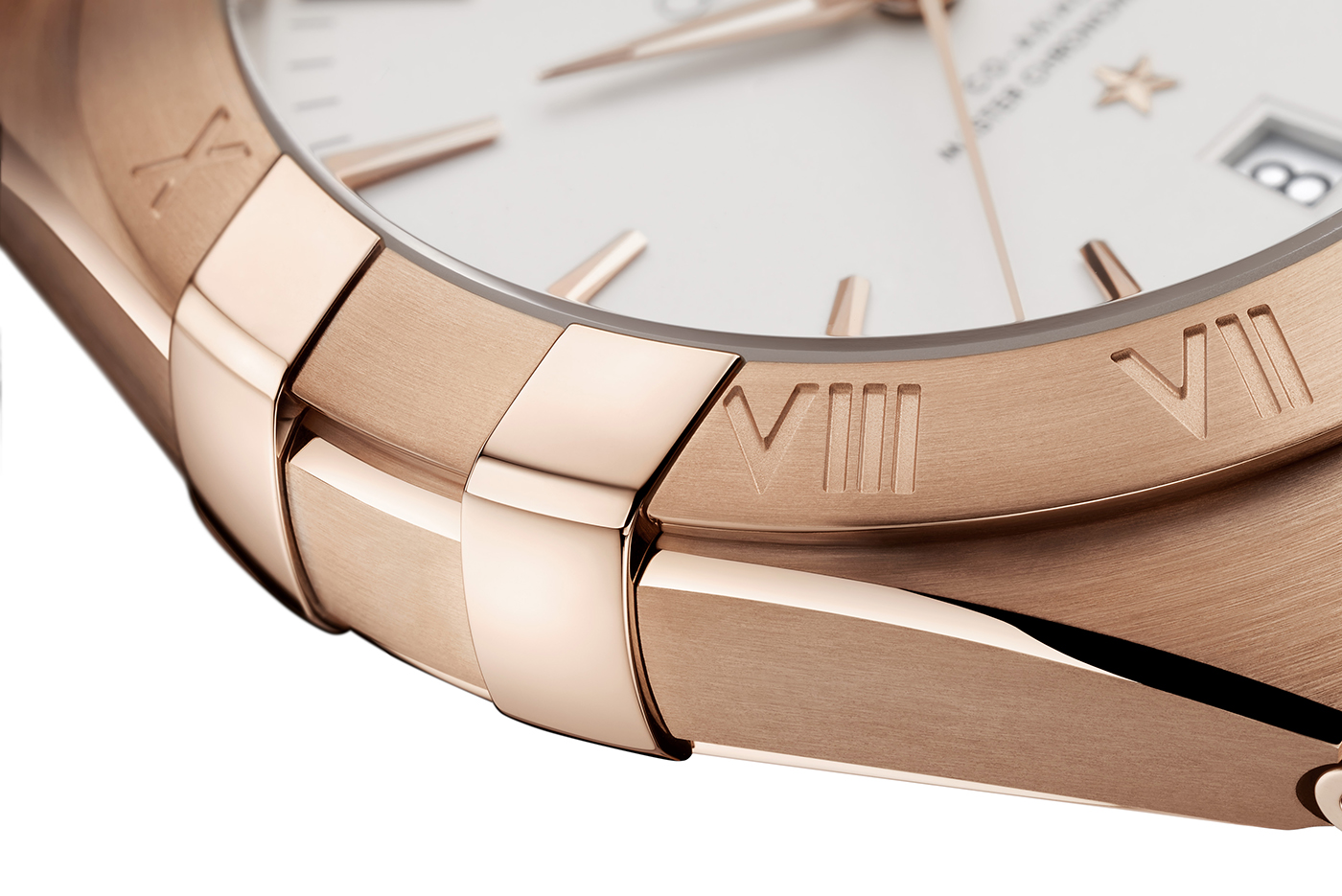 There are 26 new models, all sharing the same elegant case geometry. Most models are sized at a contemporary 39mm, while a few 36mm versions are also available. While different models interpret the look in stainless steel, 18k yellow gold, Omega’s own 18k Sedna rose gold, and two-tone combinations, the basic style remains the same. Major changes from the previous generation include a new polished bevel along the length of the case for added light play, along with additional polished bevels along the edges of the four signature “claws” at 3 o’clock and 9 o’clock. These claws have also been extensively reshaped, slimmed down to flow more smoothly down the side of the main case. The signature Constellation bezel with its etched Roman numerals has also been slimmed down and narrowed for a more streamlined profile, while the numerals themselves are redesigned in a cleaner font. All models are now also equipped with a display caseback. 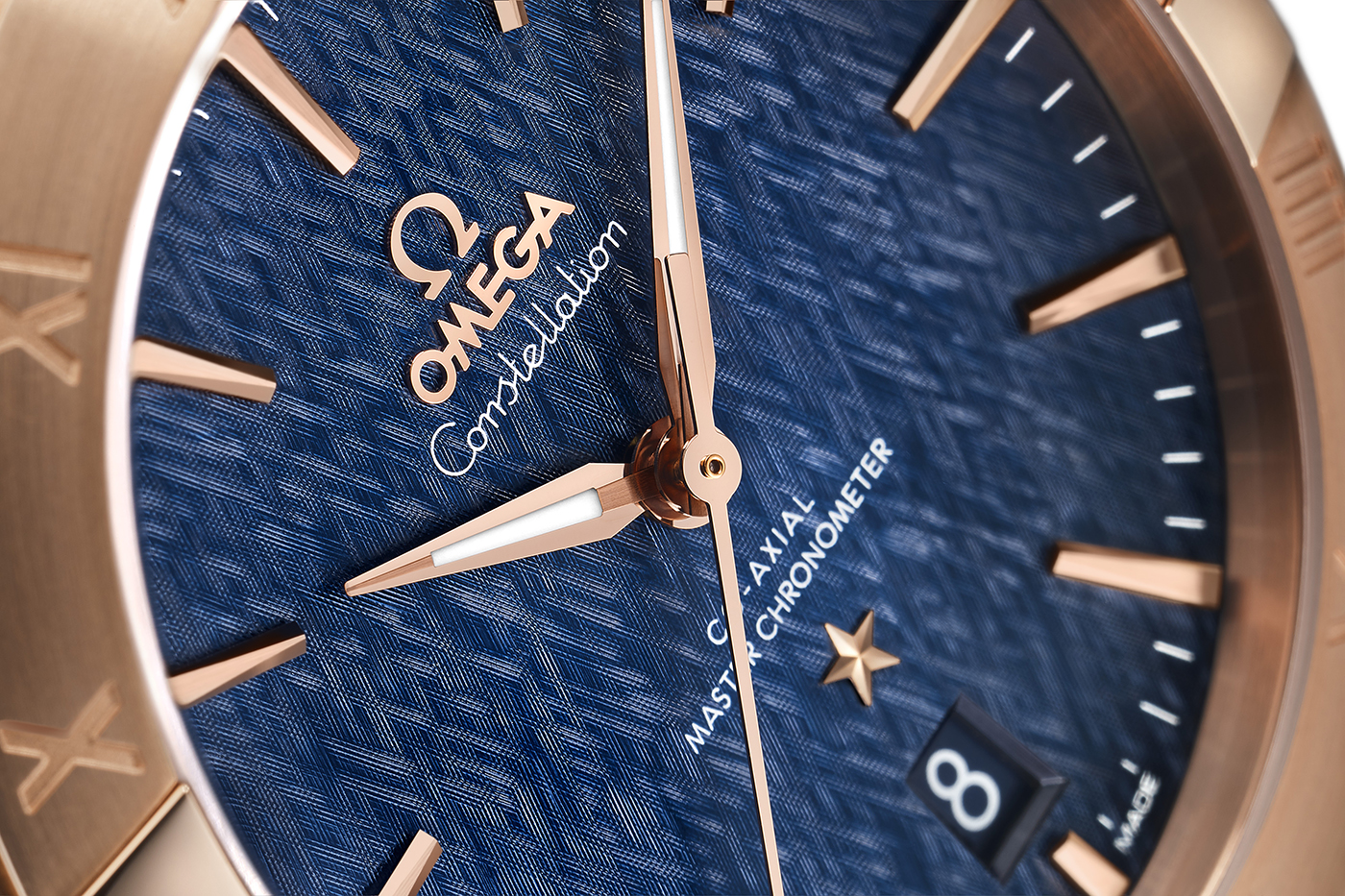 The dial of the fifth generation Contellaiton Gents’ Collection comes in a wide variety of colors and finishes, but all versions receive a similar treatment to the womens’ Constellation series update in 2018. The most obvious changes show through in the hands, which are now a clean and classical alpha shape, along with newly profiled applied indices with a triangular bevel inspired by the Freedom Tower in New York City. 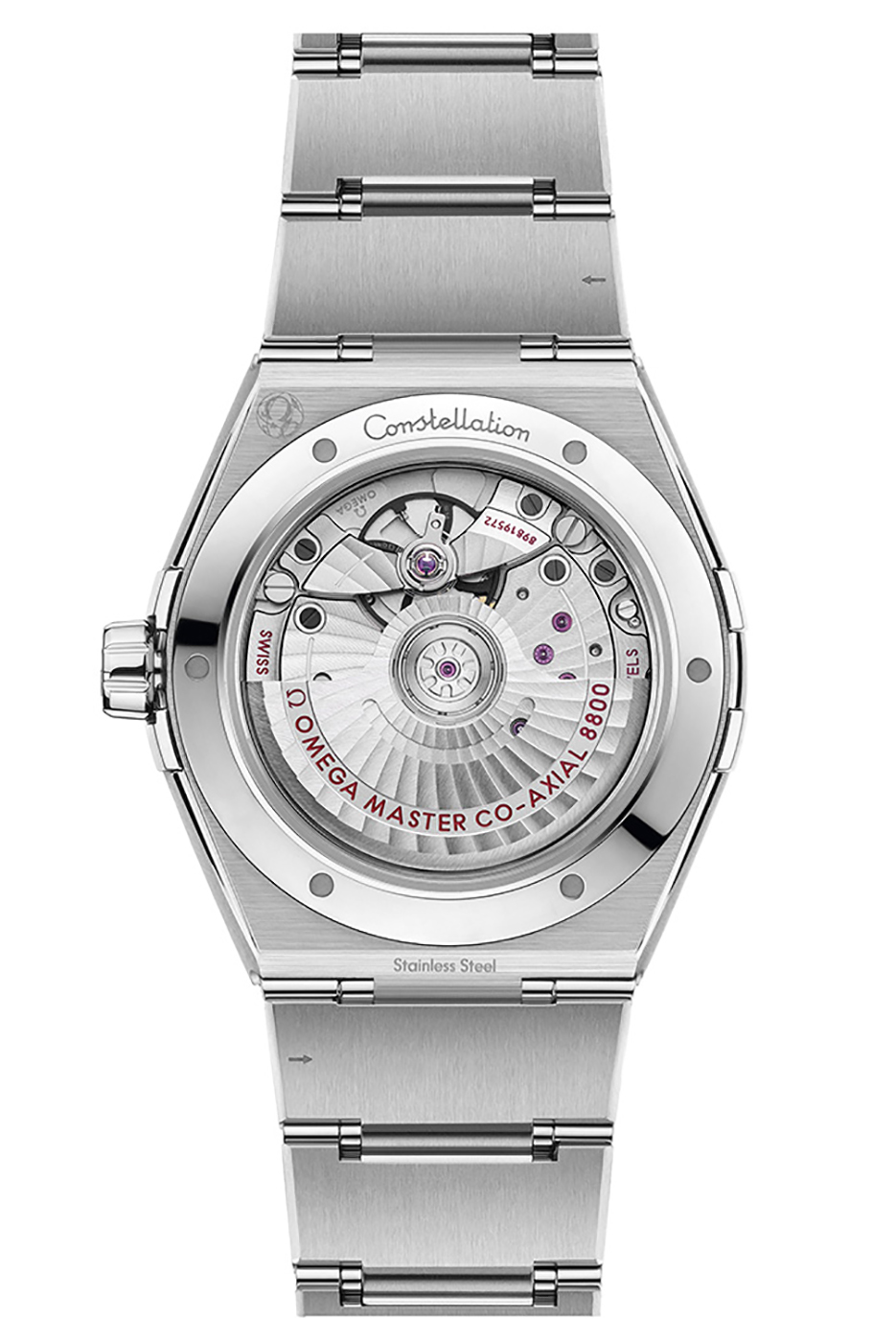 All models in the Constellation Gent’s Collection have now been upgraded to METAS-certified Master Chronometer status, as well, courtesy of the in-house caliber 8800 automatic movement. Featuring Omega’s unique co-axial escapement system, the caliber 8800 offers over 15,000 gauss of magnetic resistance in addition to 55 hours of power reserve. Both the movement plates and rotor are decorated with Omega’s twisting Côtes de Genève. 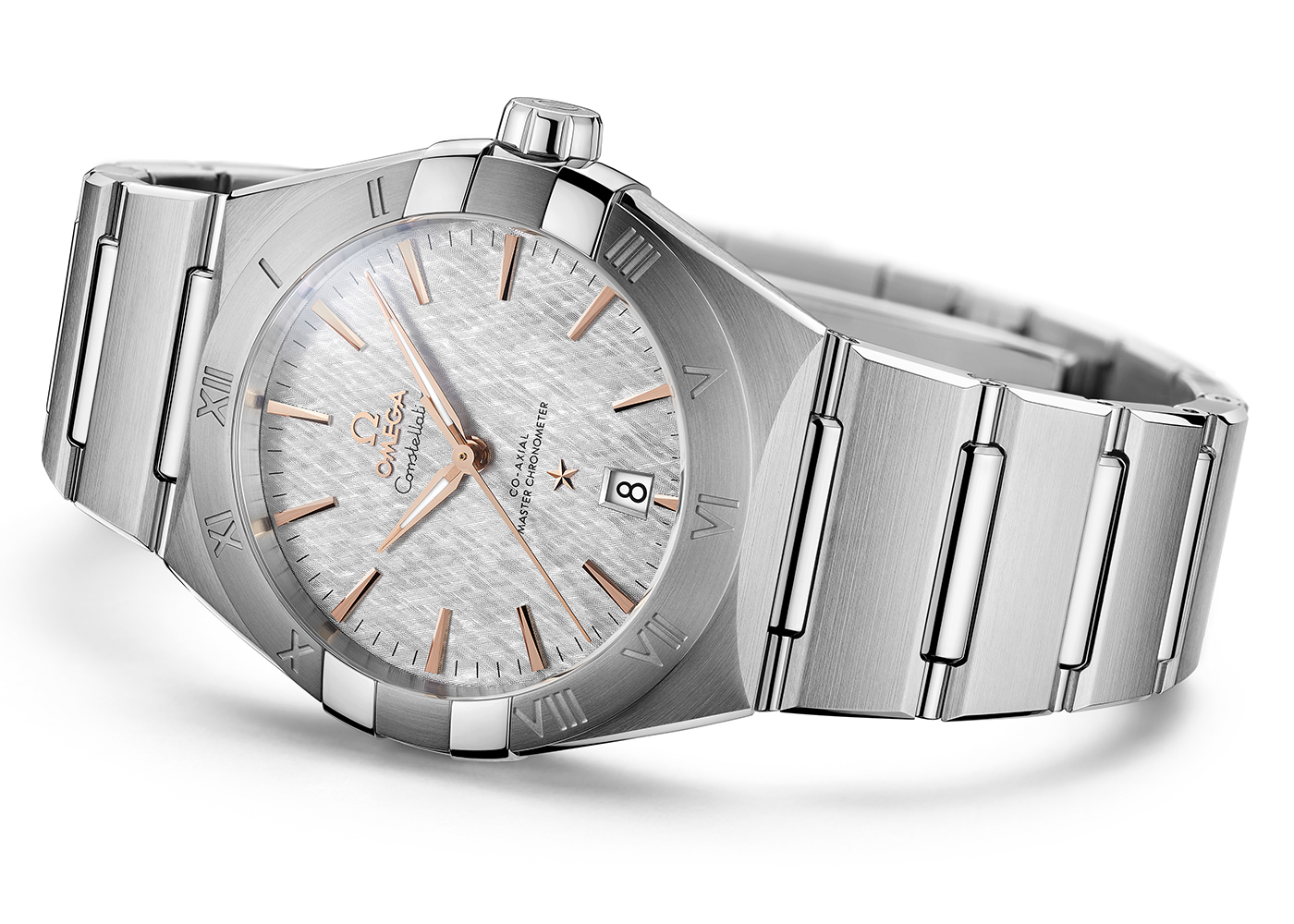 Depending on the model, these new Constellations are offered on either a tapering crocodile leather strap in a variety of colors or a newly redesigned semi-integrated bracelet. The distinctive center links of this bracelet have been re-profiled, while the edges of the larger links have been given polished bevels for a more refined look. 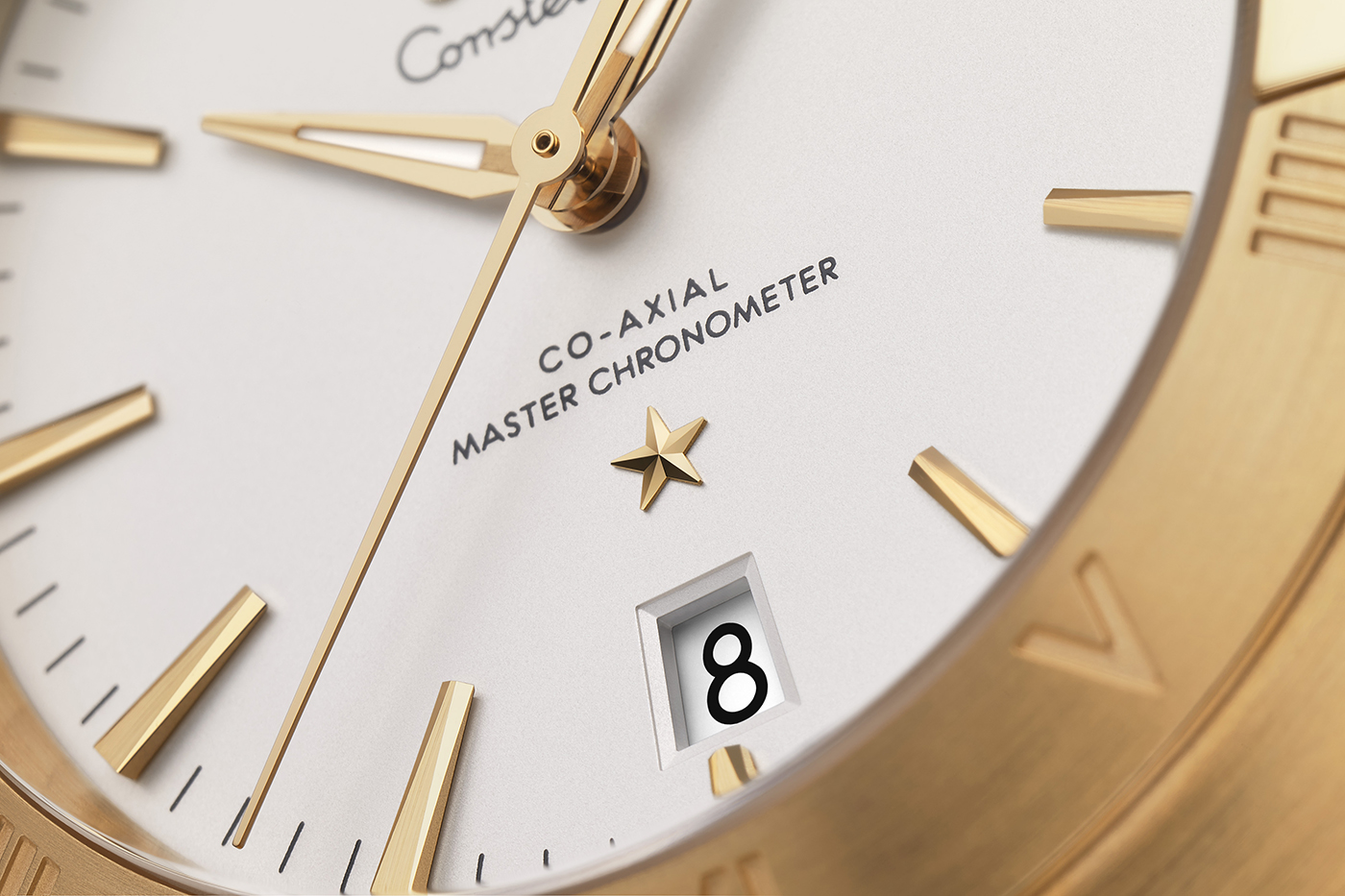 This new array of Constellation models is a major step forward for one of Omega’s most elegant and longest running lines. Pricing for the new models begins at $5,850. All 26 models are available now from Omega authorized dealers. For more information, please visit the brand’s website.