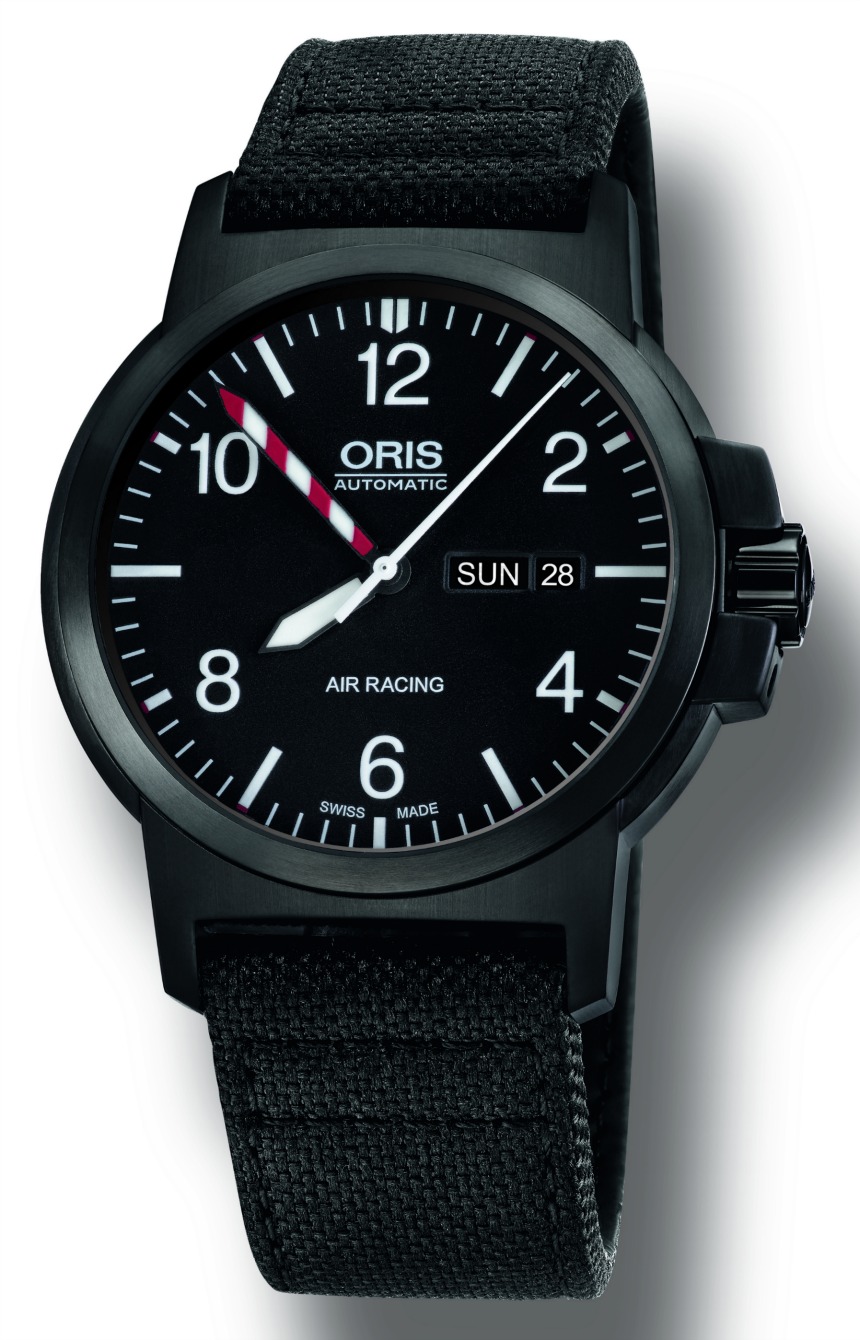 If you recognize this new limited edition Oris watch as familiar, that is because it is. The new Air Racing Edition III watch is based on the very popular Oris BC3 watch collection – a handsome tool-style watch with a high level of refinement and under-the-radar-personality. It is an easy favorite of ours when we want something legit, but not complicated to look at or think about when reading the time. The BC3 has been the base of a few other models, and is now the foundation of Oris’s newest limited edition Air Racing watch. The Air Racing Edition III timepiece celebrates Oris’ sponsorship of the Swiss team that will compete at the 2013 Reno Air Races very soon.

aBlogtoWatch took you to Reno last year with Breitling. What is special about The Reno Air show is that isn’t just a show, but has actual racing. So while Breitling is an official sponsor of the event, Oris is the sponsor of one of the racing teams (the Swiss one). Breitling also happens to sponsor a racing team. The Swiss air racing team’s pilot will be Mr. Don Vito Wypraechtiger. I look forward to hearing the announcer happen upon Don’s last name…. though on the plus side his name does have “tiger” in it. That’s pretty cool. 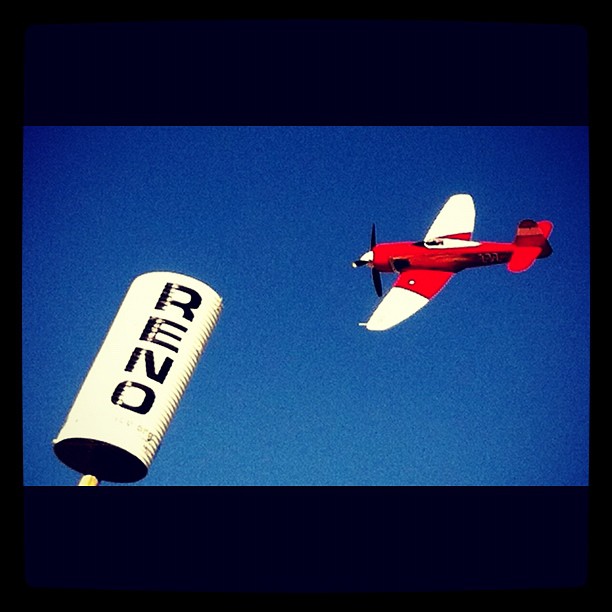 As a limited edition, the Air Racing III is very simple – which is a good thing. The most noticeable special feature is the red and white minute hand, which is meant to look like something from an aviation speed indicator. The dial also reads “Air Racing” which is interesting. On the rear of the watch is a more standard set of engravings for a limited edition watch. One issue I have with the design of the rear of the watch is that it does not properly indicate why the watch was made and when.

Companies that produce limited edition watches often think about “right now” and often don’t consider what someone years in the future might think if they discovered said limited edition watches. We do know it is a Swiss watch, and that Oris calls it the “Air Racing Edition III,” but what about the fact that it was made in honor of Oris’ participation with the Swiss flying team at Reno in 2013. Isn’t that important or are we missing something? We give strong advice to brands to carefully design the labeling on limited edition watches to secure potential future collector’s value by helping people to understand why watches were made and when. 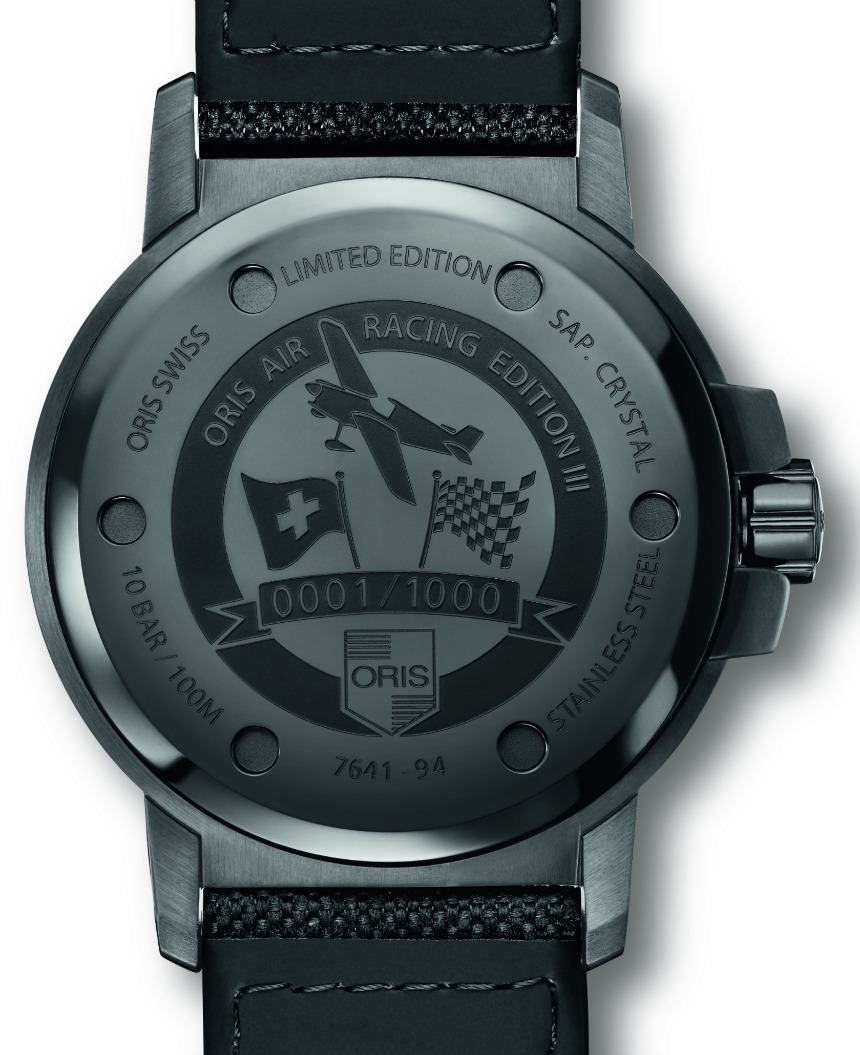 The Oris Air Racing’s BC3 style case is 42mm wide in steel, but in this case coated in black DLC. The dial and hands have a lot of SuperLumiNova. This even includes the numerals for the day and date indicators – which is rare. The case is further water resistant to 100 meters and has an AR coated sapphire crystal. We know these watches are durable and mean business when it comes to utility and comfort. Attached to the case is a black textile strap.