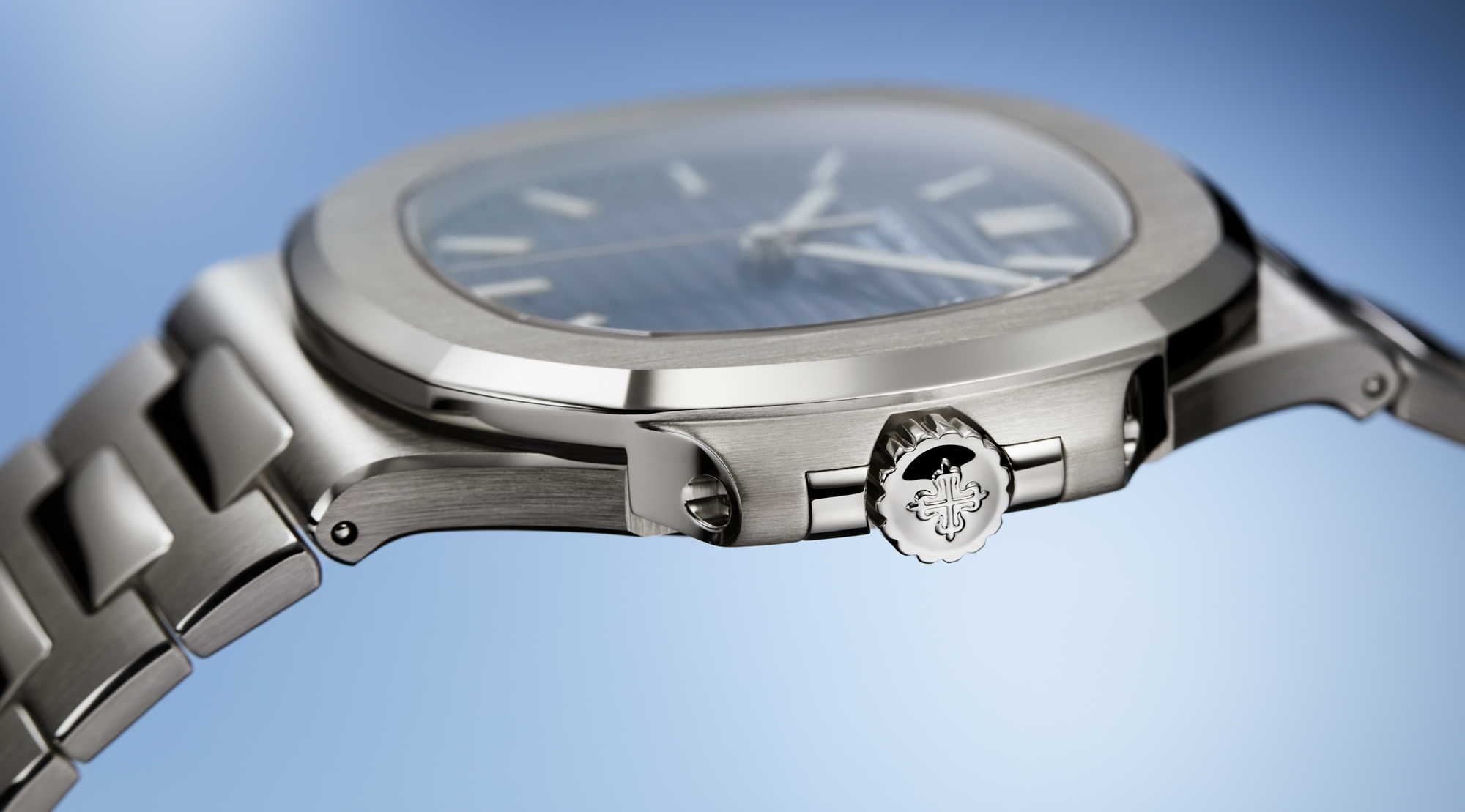 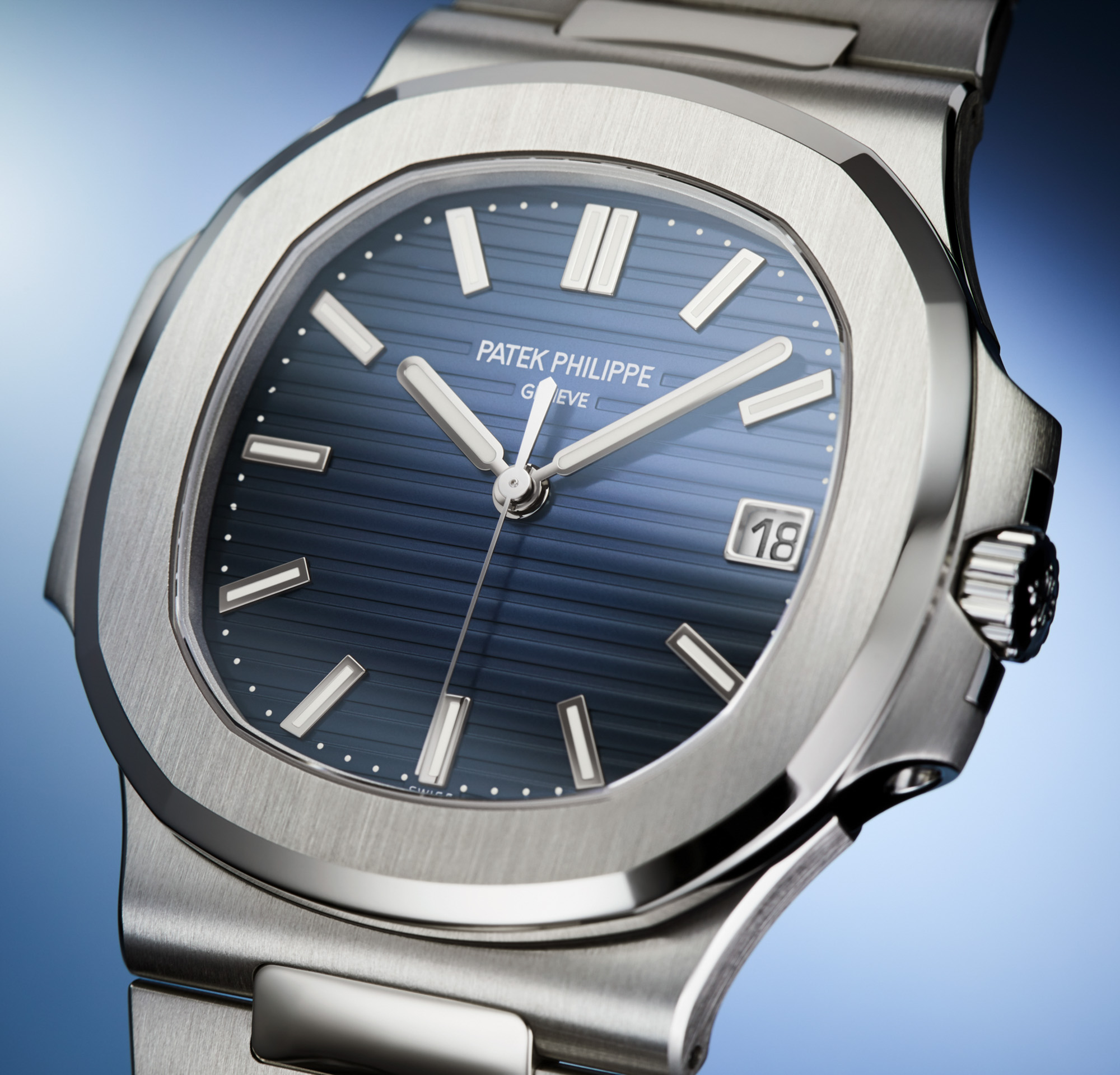 Patek Philippe chose mid-October-2022 to launch the successor to the ultra-successful Nautilus 5711 family with the modestly updated Nautilus 5811. While future models will come in other precious metals, as well as steel, the Nautilus 5811 comes out with a lovely (and classic) blue dial and 18k white gold case and bracelet as the reference 5811/1G-001. The outgoing Nautilus 5711 model was in production for nearly 15 years, the ending of which was announced by Patek Philippe in February of 2021. It took until now for Patek Philippe to announce the replacement, which is more or less as most people expected it to be — a slight upgrade that shares the same appeal as the 5711.

What is principally new about the Patek Philippe Nautilus 5811? This is going to sound a lot like when Rolex updates a classic like the Submariner. The changes are real, but they are designed to be as unremarkable as possible in order to prevent the new model from possibly outshining an old model. According to Swiss watch brands, this is how you “preserve the integrity” of classic “codes.” The 40mm-wide 5711 is now 41mm-wide in the 5811. So, there is that small size increase, which is going to result in a lot of collector discussion. The case is still very thin at just 8.2mm-thick. 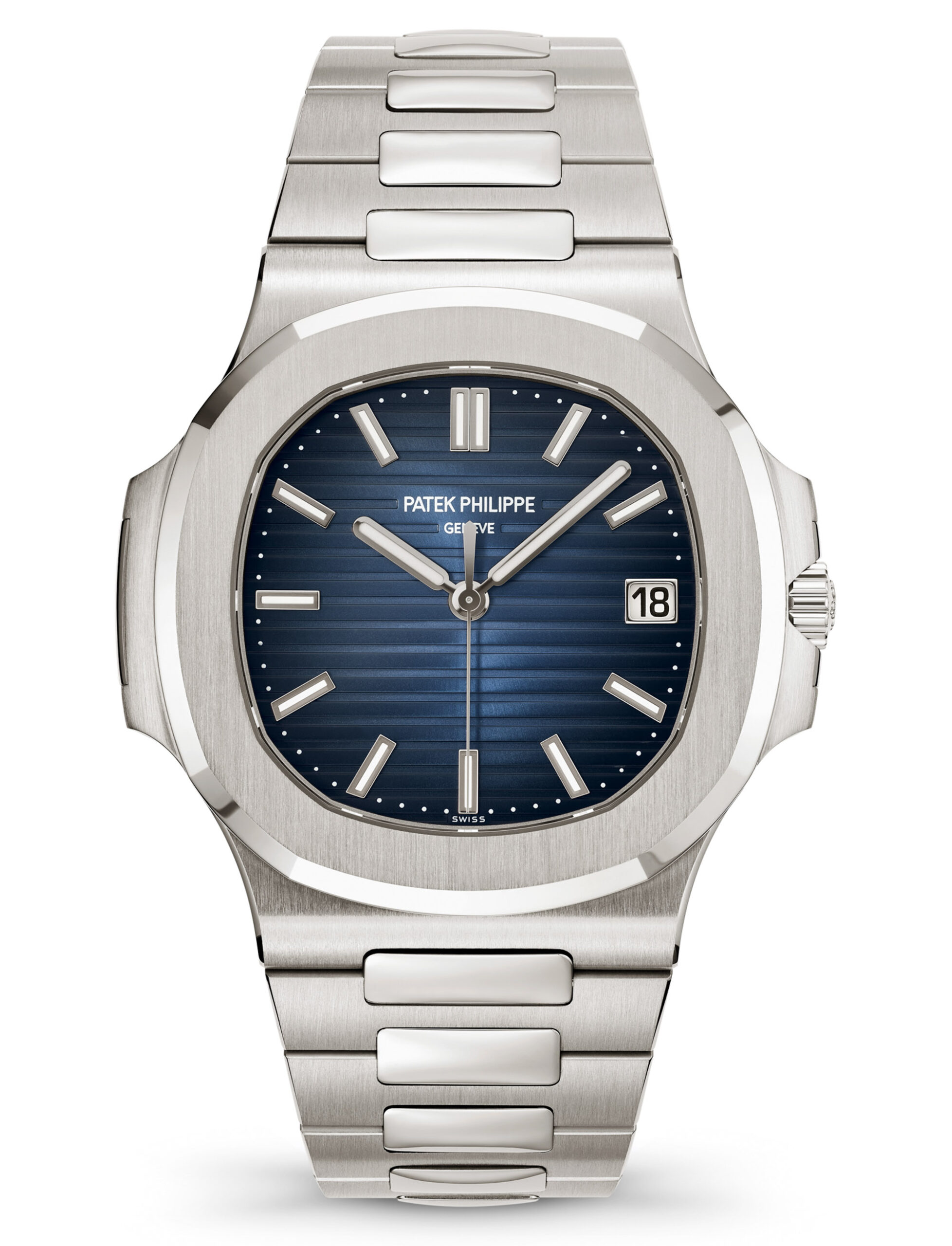 Patek Philippe says that the main part of the case is now two parts, and more in line visually with the original Gerald Genta-designed Nautilus watches from the 1970s. Some of the curves on the case look a bit different, but in truth, the overall dial and case of the Nautilus are very much what they have always been, which is probably a safe and effective bet for Patek Philippe. As always, the case is water-resistant to 120 meters and has a flat sapphire crystal over the dial. While details are slim for now, Patek Philippe has also mentioned that the crown lever system is new (and patented). If you take a quick look at the crown assembly, you will indeed notice something new. Patek Philippe says you can now pull out the screw-down crown from the watch case’s “dial side,” which I think means you can pull it out to adjust the time without having to first take the watch off of your wrist. The implication is probably that the crown stem system is more robust, and also fluid in its motion. I look forward to checking out how this works in person in the near future.

More changes to the Nautilus are found in its other important half, the bracelet. The bracelet, for the most part, looks the same but it is slightly different, most notably so in the deployant system, which finally takes the Nautilus bracelet into the modern era. Gone is the little dangly clasp, replaced by a thin butterfly-style deployant. The bracelet now also has a micro-adjust system in the form of two small segments that open and close on either side of the deployant. The differences made to the bracelet will probably be what most people notice when they wear the Nautilus 5811 over the older 5711.

Overall case changes to the Nautilus 5811 are minor but actual improvements. I don’t think the 5811 invalidates the 5711 but is rather a slightly overdue update of the Nautilus to bring the watch more in line with the modern-generation products of competitor brands. At the least, the Patek Philippe Nautilus 5811 does have a new in-house automatic movement, the caliber 26-330 S C, which is 3.3mm-thick and runs at 4Hz (28,800 bpm) with 35-45 hours of power reserve. This movement features the time with central seconds and the date, along with a hacking seconds complication that was not actually part of the movement included in the outgoing Nautilus 5711 model. The caliber 26-330 S C has a 21k gold automatic rotor and is very beautifully finished when seen through the rear of the case. 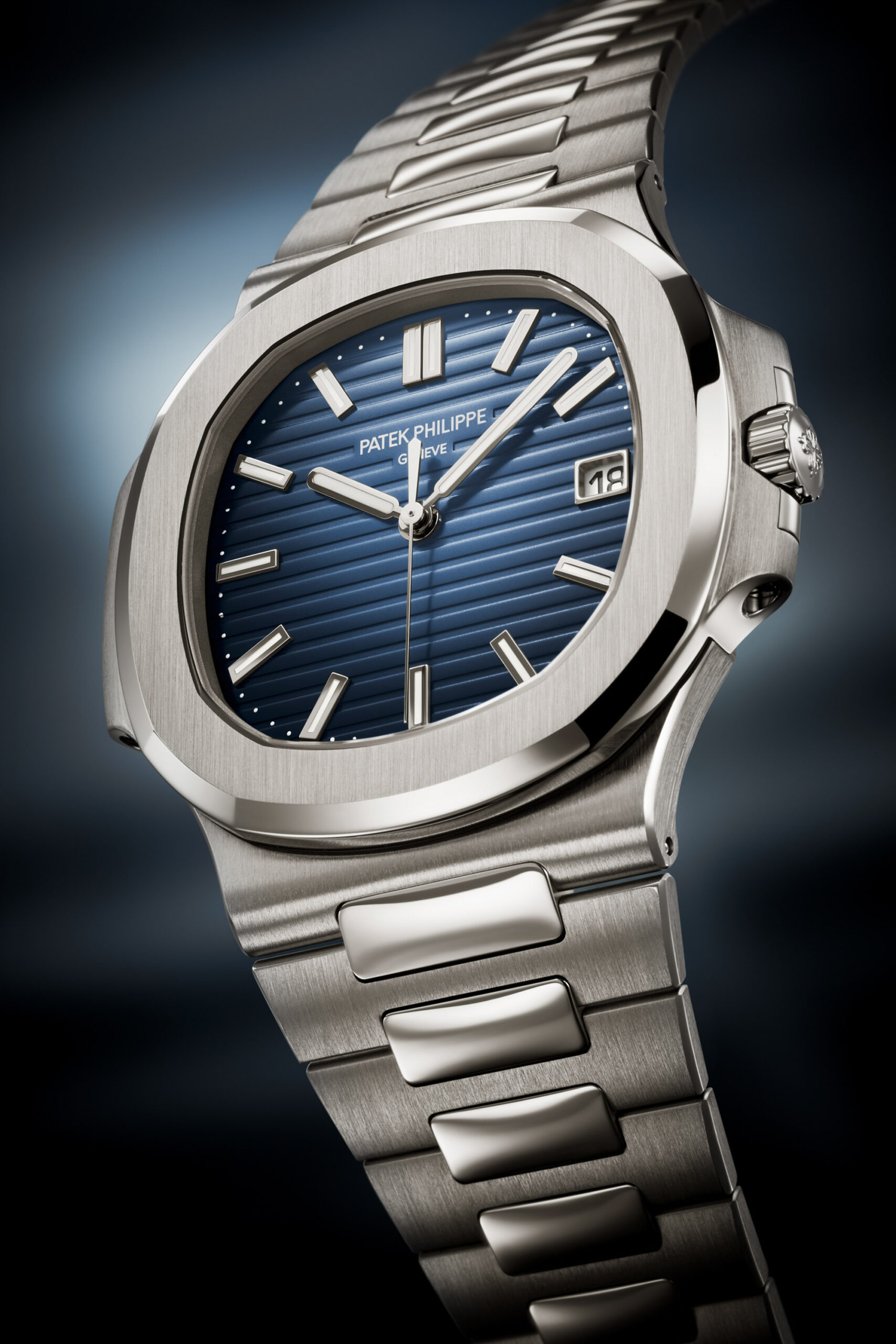