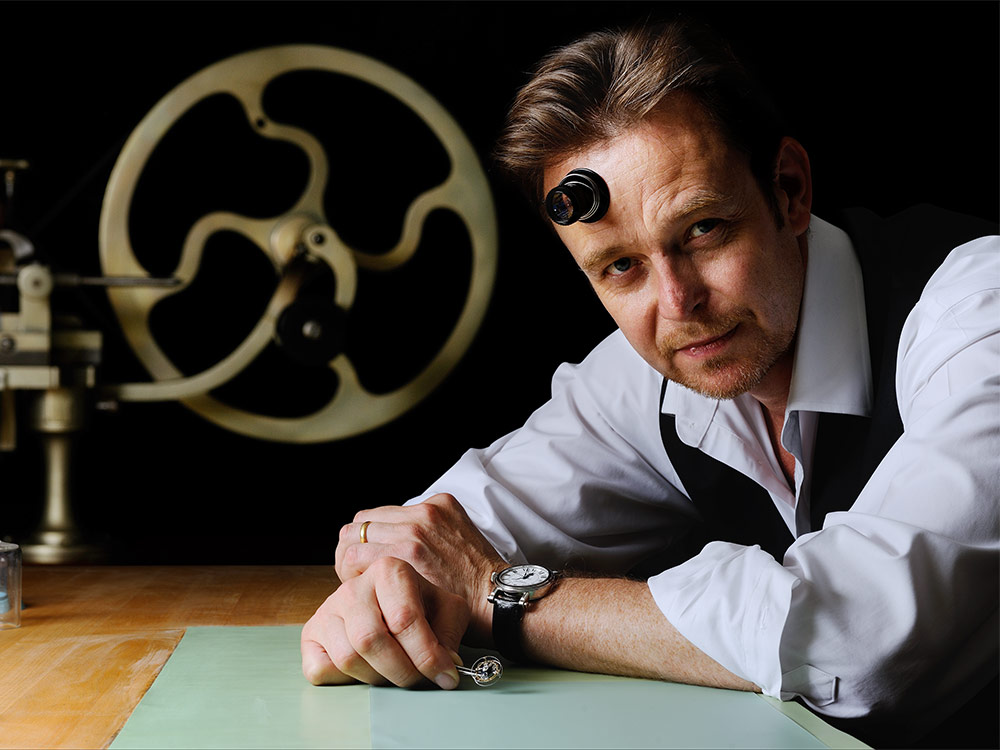 English watchmaker Peter Speake-Marin has left his namesake brand after many years and many fine watches. It is both rare and unfortunate for a creative force in the watch industry to leave his brand while it is carried on without him under his own name. Similar situations were last seen in cases such as those of Daniel Roth and Roger Dubuis. So what’s next for the brand, and for the watchmaker?

As other notable independent watchmakers have done, Peter Speake-Marin began as a restorer of antique watches, and in 2002, he founded the Speake-Marin brand. He has worked on complicated projects with a number of fellow independent watchmakers, helped develop and build complications for Renaud & Papi, and has been known to collaborate with brands such as MB&F, Maîtres du Temps (hands-on with the Chapter One watch here), and Harry Winston. 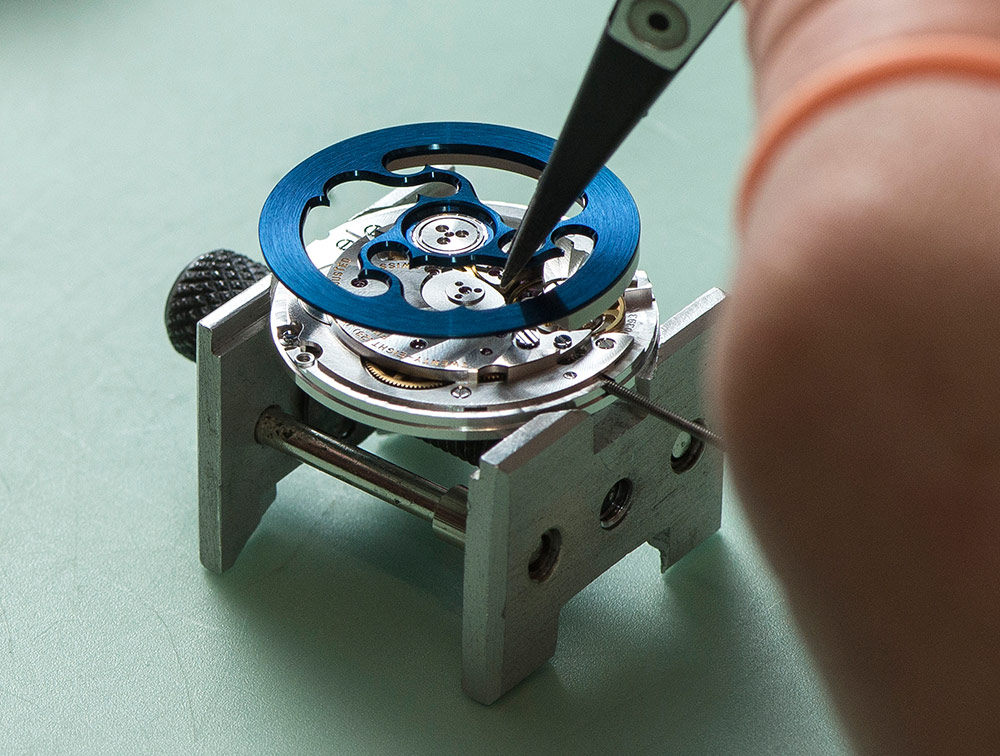 While the news was only made public this week, the shareholders and Speake-Marin have been discussing it for some time now. In fact, we’re informed that Speake-Marin transitioned out of running the business side of things a few years ago, and this announcement marks the end of his involvement with design and watch development. The watchmaker had continually sold stakes of his company until he gave up ownership some time ago to his investor and partner, the Rosnoblet family, who have and will continue to run the Speake-Marin brand. Over the years, we have seen more business-savvy decisions with the brand producing some “accessible” watches with ETA and quartz movements, as well as courting the Chinese market. 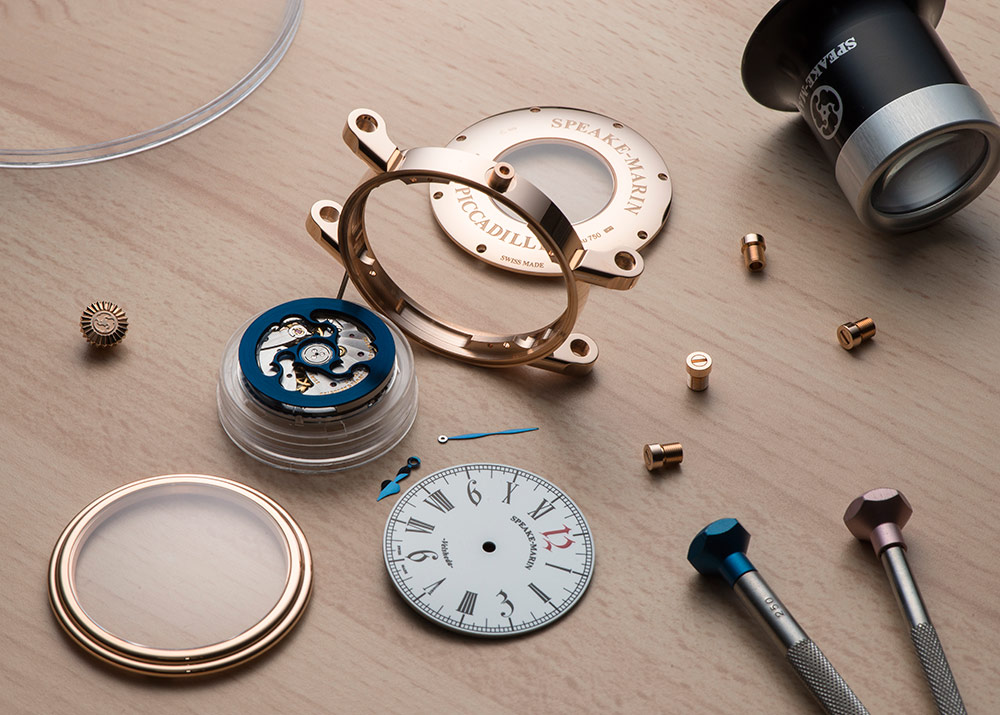 This piece of news highlights an easily forgotten fact – contrary to appearances, it is difficult to operate and thrive as an independent watchmaker. To achieve and continually produce quality timepieces as Speake-Marin is known for requires significant investment in research and development and heavy reliance on suppliers. In some cases, this is overcome by acquiring upstream operations (like Kari Voutilainen and his dial manufacture) and in other cases by collaborating with or working on other projects (like Andreas Strehler who has designed movements for some very fine brands and watches), but it’s still no bed of roses.

While it’s hard to imagine that this move is anything but a troubling one for the brand’s fans and points at either an unsustainable industry or a rift between partners, Speake-Marin insists that it was a deliberate choice on his behalf as it allowed him to focus on his next big project. He is still vague on specifics, but the watchmaker says the project will be a culmination of his career with horology. In short, it has to do with education. 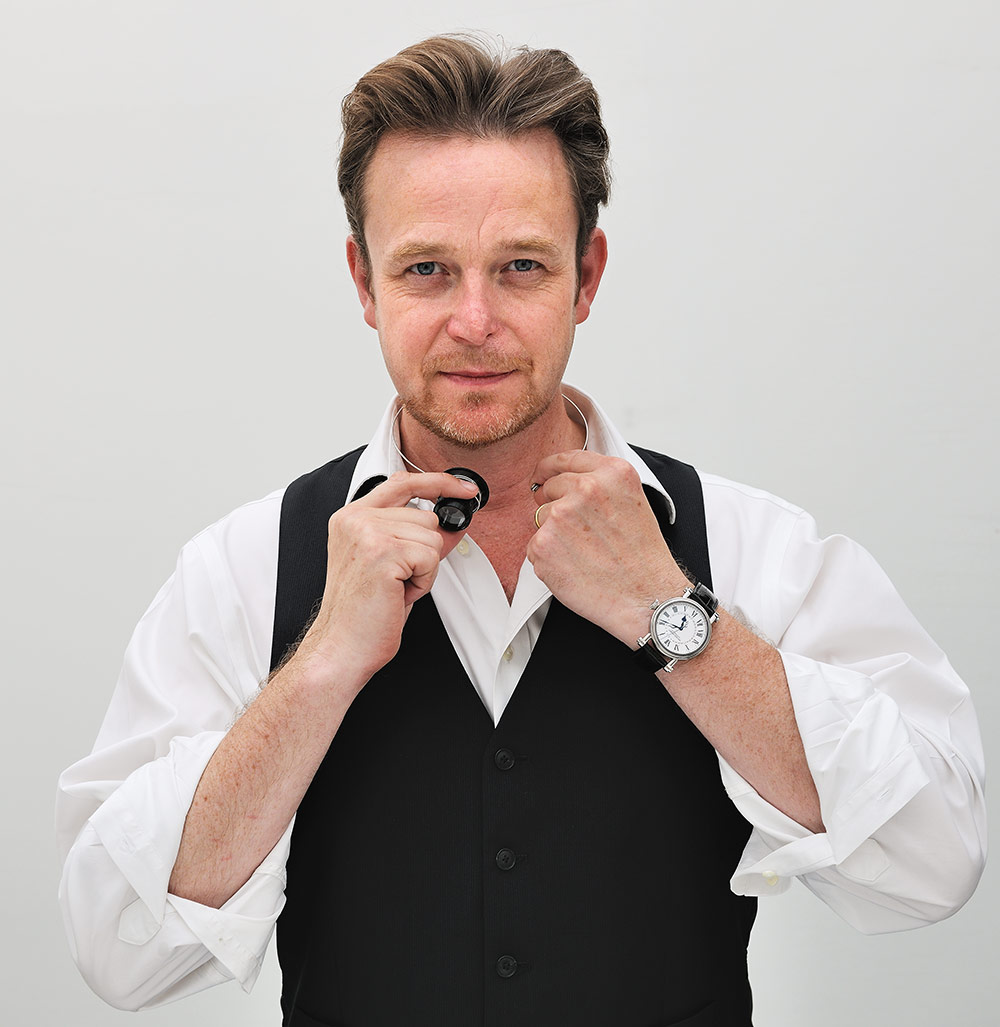 In September of this year, Speake-Marin plans to launch a new online educational offering that he says will give every watch enthusiast, regardless of their level of expertise, the opportunity to master watchmaking techniques, both classic and modern. In fact, the decision to completely step away from the Speake-Marin brand was so that his new project could be truly unaffiliated, and not accidentally perceived as a promotion for the brand.

In the meantime, he is confident that the Rosnoblet family will continue to run the brand that he founded with the same commitment as before. According to an interview by Swiss newspaper 24 heures, who broke the news, Mr. Speake-Marin says that he is “happy with this development” and we are assure that the brand is “in good hands.”

While part of me is saddened by Speake-Marin’s departure and reminded of the story of Daniel Roth, the other part of me has already put down a reminder on the calendar to look out for Speake-Marin’s new project, which sounds exciting and has at least made me very curious. For now, we wish the talented watchmaker all the best. speake-marin.com