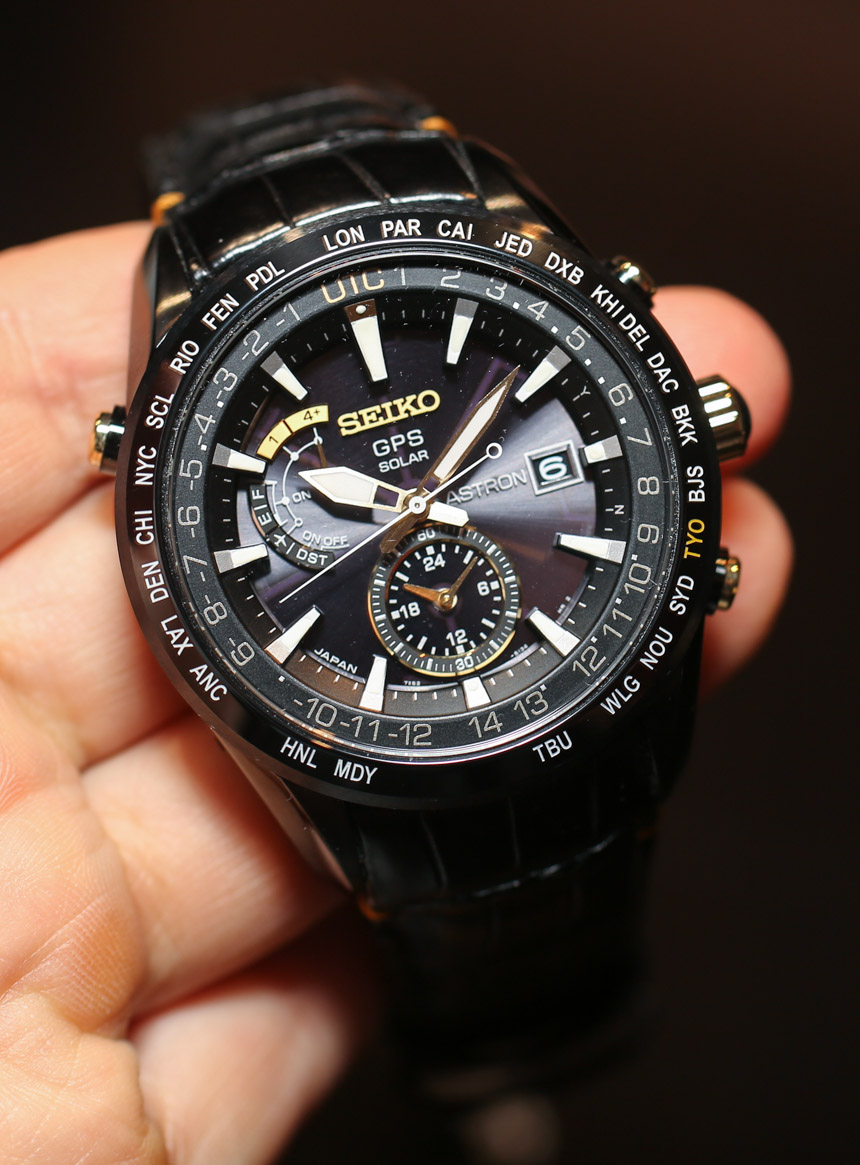 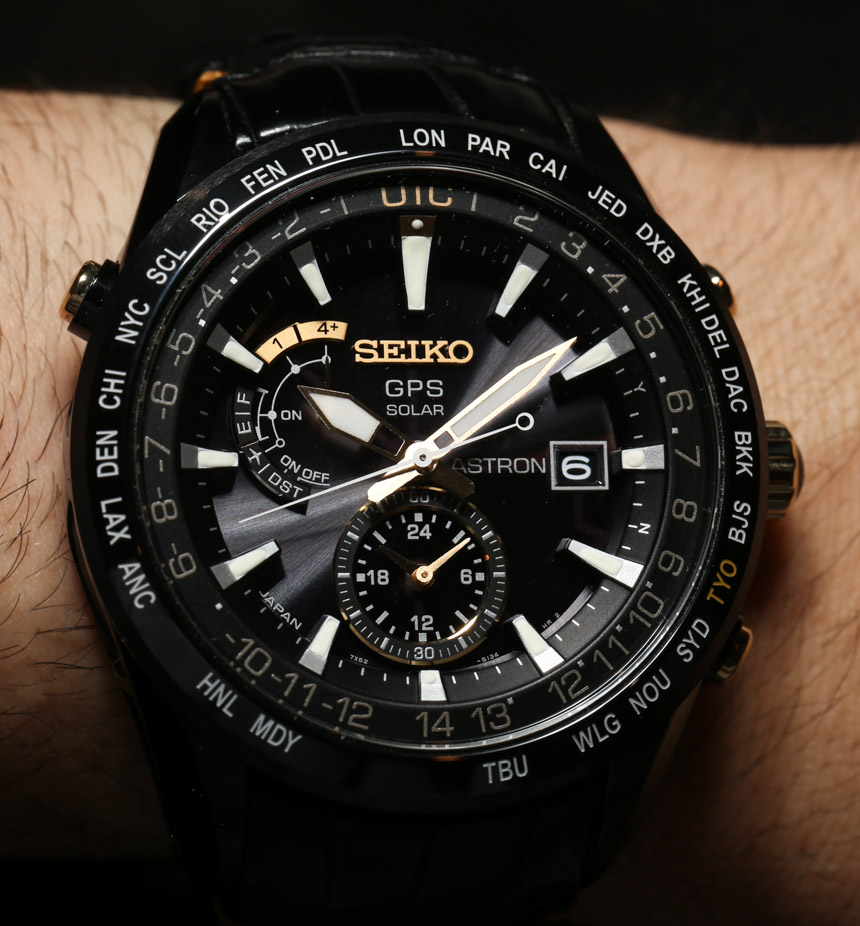 2013 and 2014 saw the release of additional new Seiko Astron models. The modern Seiko Astron was released in 2012 and debuted by aBlogtoWatch here. The Astron is probably the most full-featured and convenient timepiece that connects to GPS satellites in order to automatically update the time and location (time zone) of the wristwatch. Solar powered and feature rich, it is one of today’s ultimate travel watches. This reference SAST100 version of the Astron is a limited edition piece for 2013, and dedicated to the founder of Seiko watches, Mr. Kintaro Hattori. Some of these design ideas made it to the 2014 Seiko Astron models (debuted here).

In the 1960s, Seiko released its first Astron-named watch that was both legendendary and infamous in the watch world. While a few other companies were working on quartz movement technology, the Seiko Astron was the first commercially released quartz watch (something that was wonderful to the industry, though highly disruptive to traditional mechanical watchmakers). A few years ago, Seiko released a modern version of the first Astron watch as a limited edition, but the name was quickly adopted for a new generation of innovative timepieces with the 2012 Astron.  Technically, this new watch is just called “Astron,” which in my opinion, is confusing. I feel that a better option would be to call it the Astron GPS, or something similar to help distinguish it.

In the aBlogtoWatch debut articles on the new Astron, we talked a lot about what a GPS satellite timepiece does as well as what it does not do. The idea is an evolution of watches that receive radio signals from atomic clocks. Those are limited by geography, but an Astron can connect to a GPS from anywhere in the world (assuming there is line-of-sight). If you are a cave creature, or spend most of your time in parking structures, this may not be the timepiece for you. The Astron doesn’t just look for one satellite, but rather up to four or more of them to best discover its position, time zone and the proper time.

How can this help you on a daily basis? For one thing, the watch can always be accurate by syncing with GPS on a regular basis to ensure the time is right. I believe the watch can be put in an automatic mode, meaning that it does all this without needing to give it extra commands. Oh, and the same information sync applies to the perpetual calendar. Only the date is displayed, but the watch keeps track of the day of the week, month, and leap year. 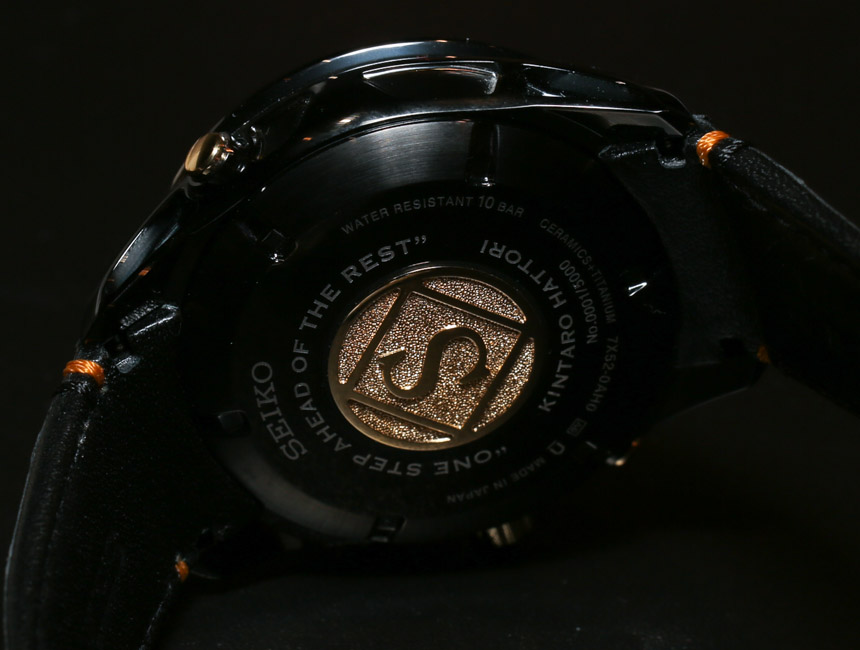