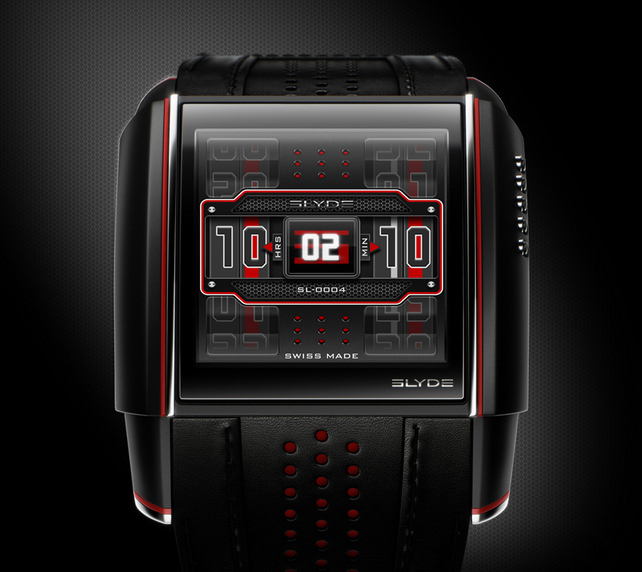 My experience with the SLYDE watch last year was an instructive one. While I will readily profess the religion of the mechanical watch to anyone who will listen, I was surprised to discover that during the time I spent with a SLYDE on my wrist, I felt a tinge of the future, and possibly of watch-making itself.

While we interact with electronic devices all the time, it seems strange that in the arena of wrist-watch appreciation, the emphasis is decidedly still on the mechanical side of things. Perhaps if the future is to be engaged properly, developments need to be made on the digital side as well, for who knows what we as a race will evolve to be like further down the line. Without a doubt, at some point the world of Swiss watches and smartwatches will converge. 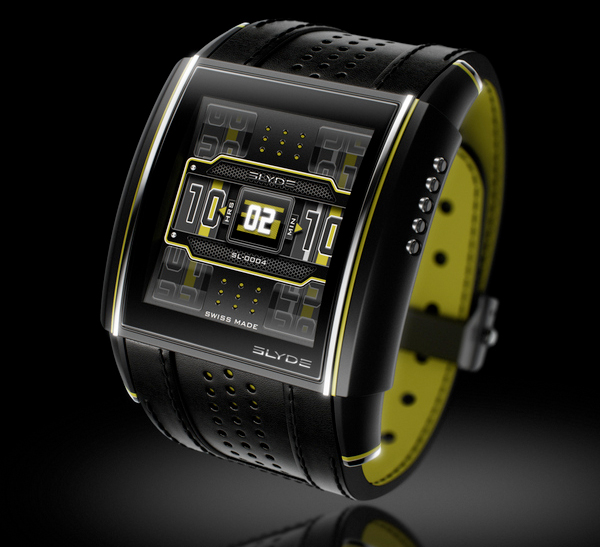 SLYDE is interesting and is an interesting company, guided by a singular vision that in the current environment, could reasonably be deemed to be very bold. Viewed by many industry pundits as a worthwhile experiment in the concept of the luxury digital watch, it is a pioneer in a category that they have created. Early indications show that they must be doing something right. Not only do fans exist worldwide, I have met them before and they all very devoted. Even aBlogtoWatch Editor, Ariel Adams owns a SLYDE watch as part of his collection… (more »)