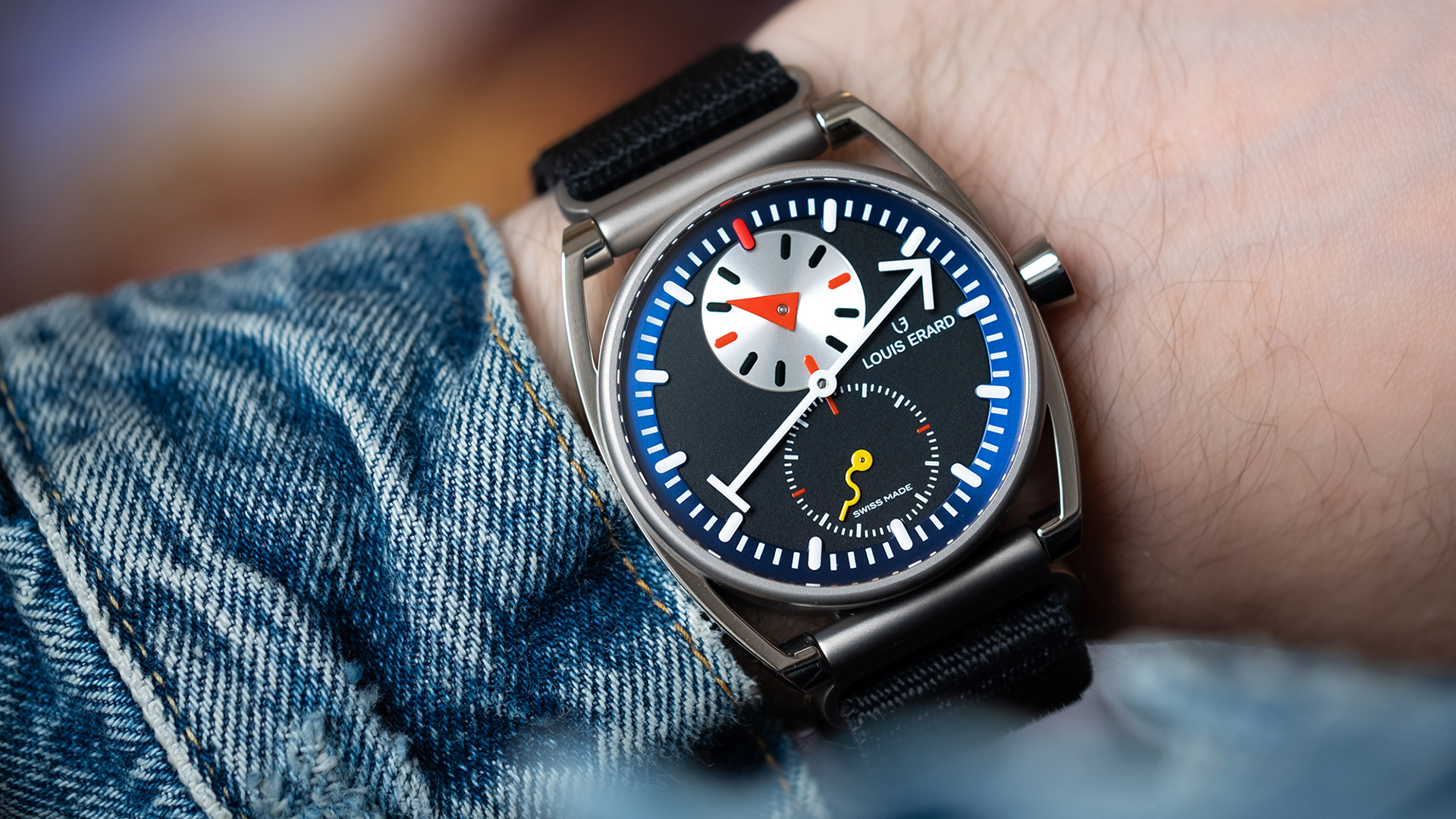 Welcome to the third and final episode of a three-part interview series with Ariel Adams of aBlogtoWatch and Jared Silver, President of Stephen Silver (SH Silver), a family-owned luxury watch and jewelry retailer based in Menlo Park, California. In this segment, the two discuss independent Swiss watch company Louis Erard and the brand’s many collaborations throughout the years with a number of artists and designers. 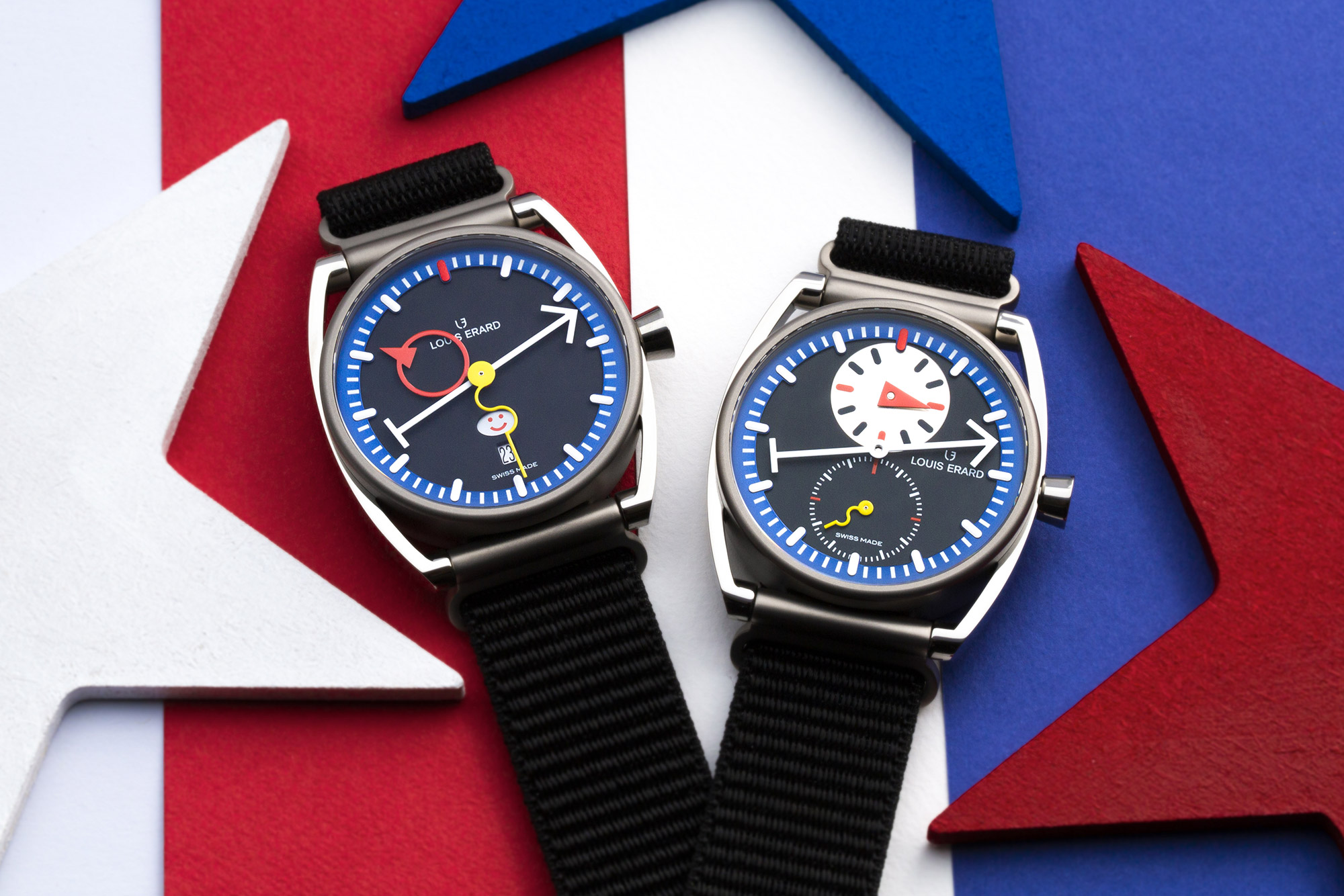 Perhaps one of Louis Erard’s best-known collaborations is with French architect and designer Alain Silberstein. Known for his use of bold and playful Bauhaus-inspired geometry and colors, Silberstein first partnered with Louis Erard in 2019 with a limited-edition take on the brand’s regulator-style watches. Since then, the two have embarked on a number of collaborations, the most recent being the Louis Erard x Alain Silberstein for Stephen Silver Fine Jewelry watches and Diptych Watch Set. 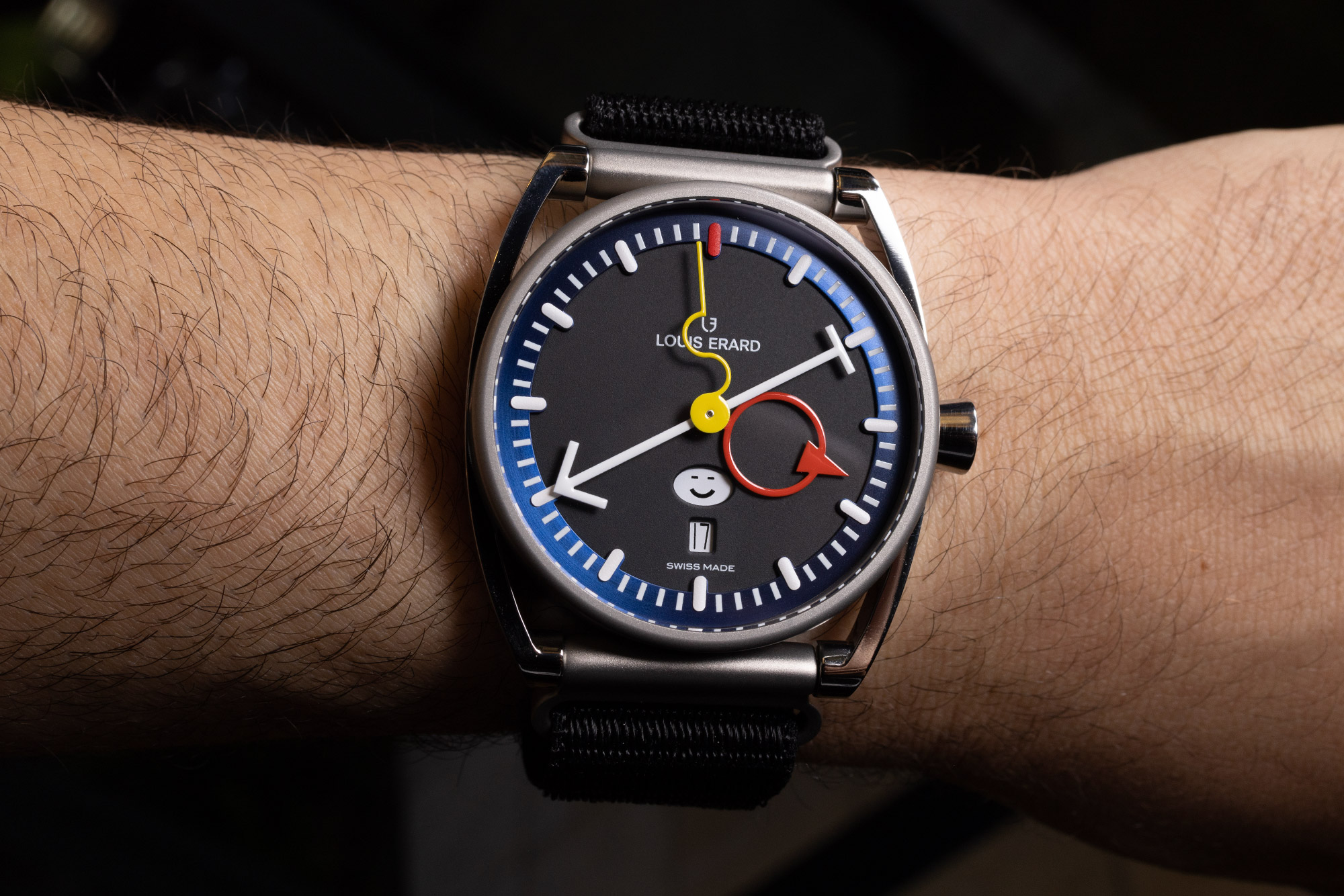 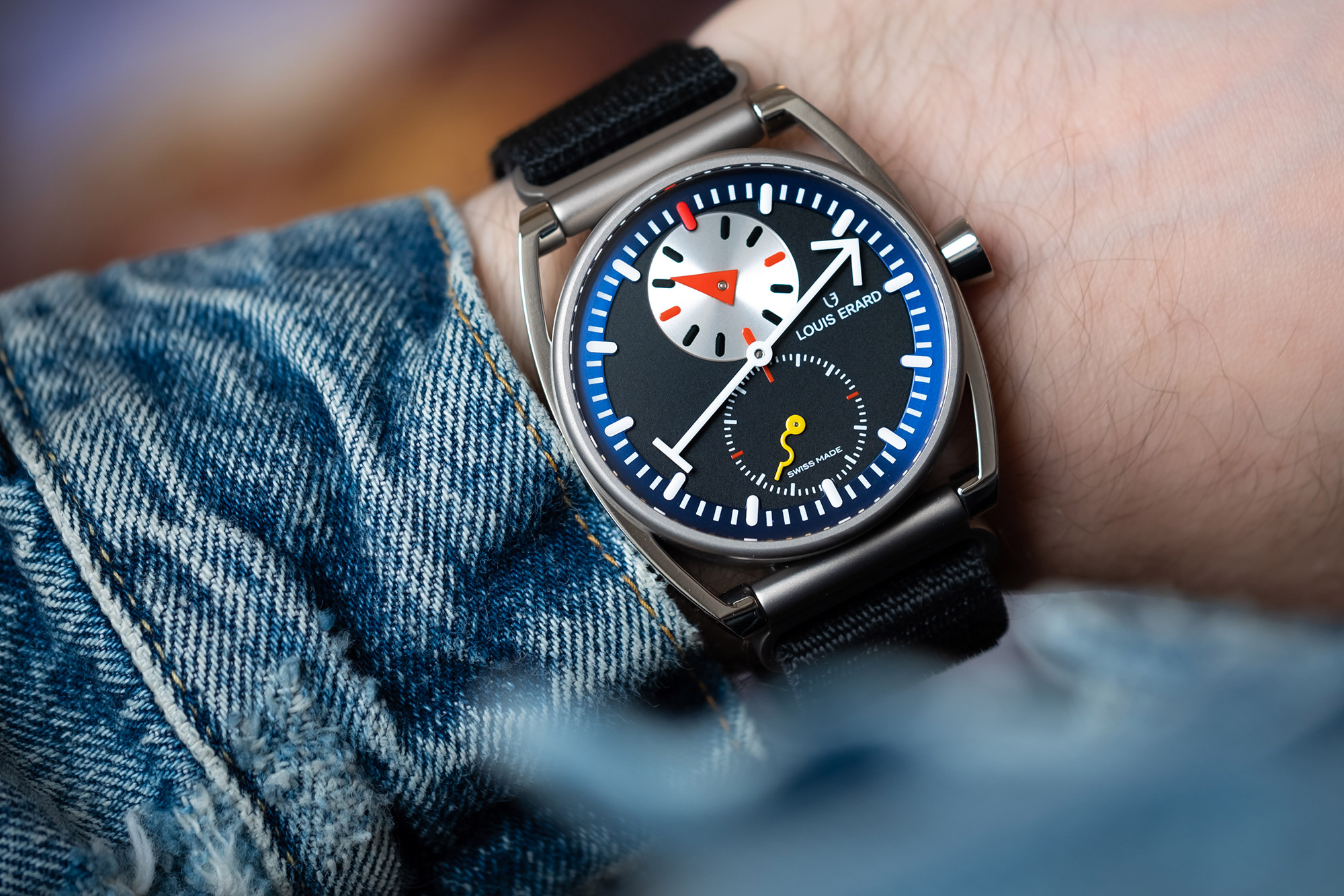 This duo of watches — La Semaine and Le Régulateur — was created in partnership with Stephen Silver to celebrate its noteworthy status as the first official retailer of Louis Erard in North America, and aBlogtoWatch recently went hands-on with this limited-edition release (full details here). The La Semaine pieces feature a graphical “smiley” day of the week function that enthusiasts will be familiar with, as well as a sapphire case back proudly bearing the Stephen Silver Fine Jewelry logo, the retailer’s very first watches to do so. Stephen Silver will offer a number of La Semaine models for individual sale in addition to being included as part of the ditch boxed set alongside Le Régulateur models. Both watches incorporate a red, white, and blue color palette as a subtle nod to the North American market that these watches are aimed at, with the unique blue dial ring specifically alluding to Stephen Silver Fine Jewelry’s world-class sapphire gemstone collection. 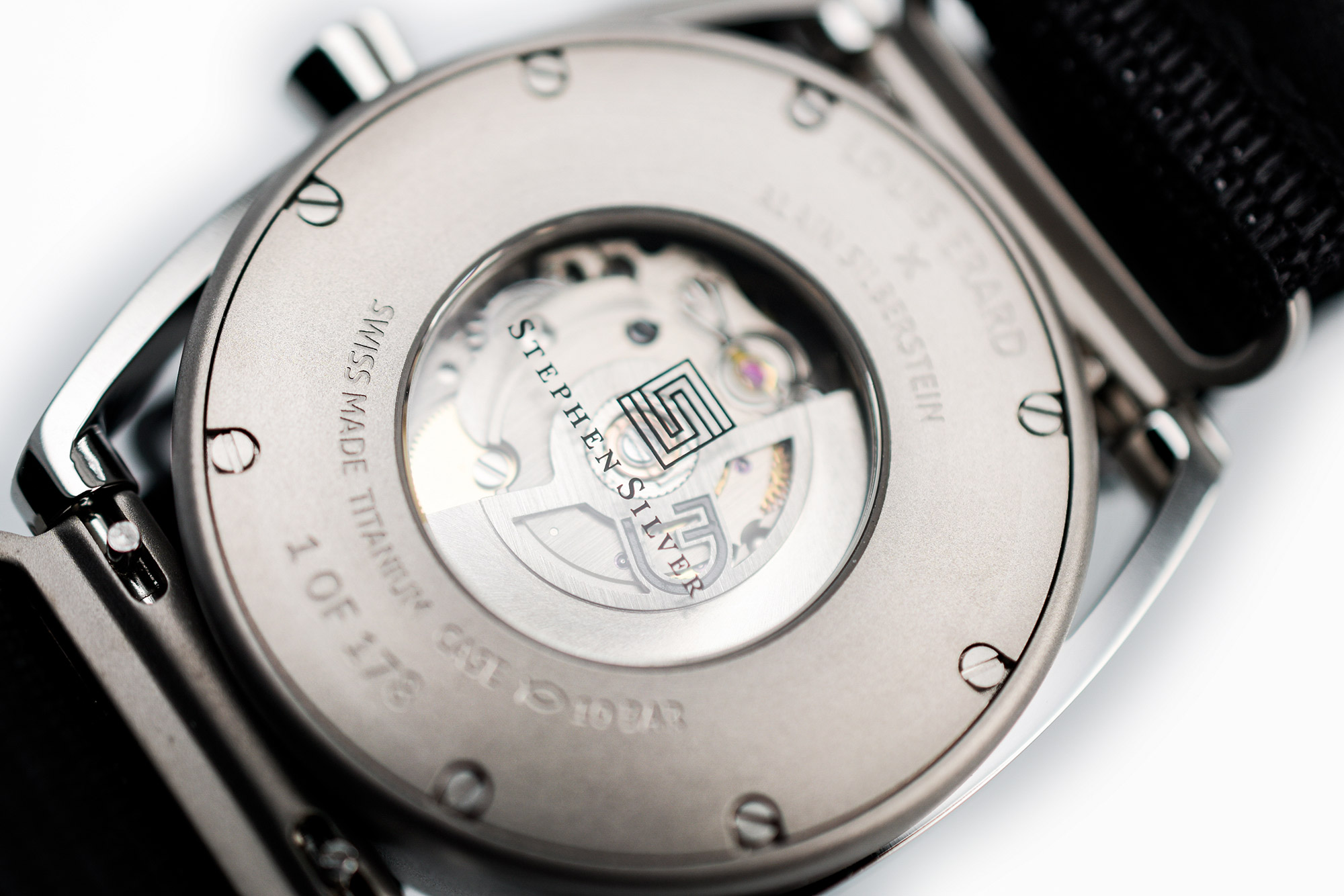 As an official retailer of Louis Erard, Stephen Silver also carries a number of other references from the brand. Many continue the theme of artist and designer collaborations, such as the Le Régulateur Louis Erard x Massena LAB Gold and Silver editions, and the Le Régulateur Louis Erard x Vianney Halter. Other pieces, meanwhile, represent a modern yet affordable take on traditional watchmaking methods, as is the case with the Excellence Émail Grand Feu and the Excellence Guilloché Main. 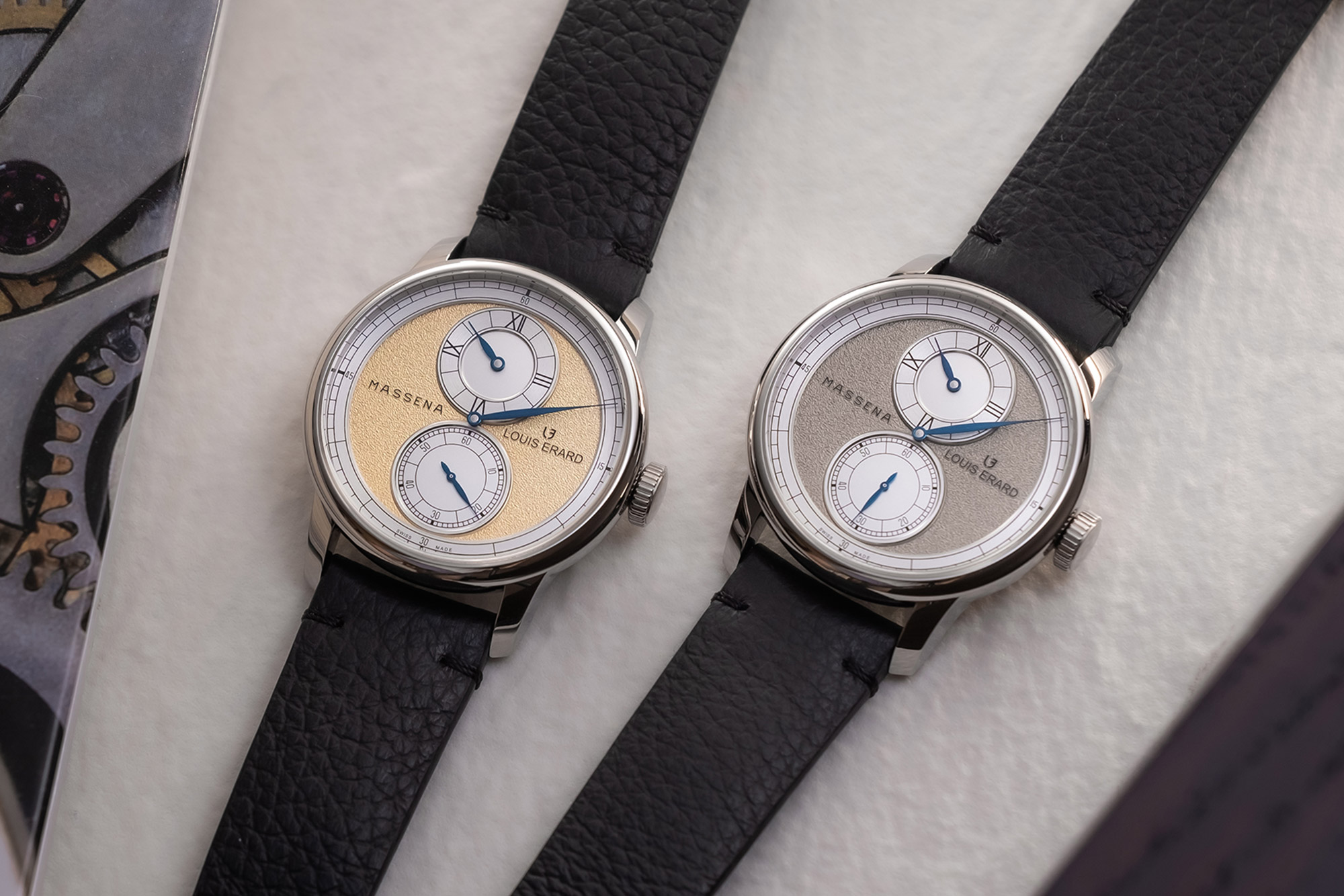 Louis Erard offers a variety of watches at a very accessible price point without sacrificing execution and finishing in the process. Additionally, the fact that many of these are limited-edition offerings means that enthusiasts can own pieces with a high level of collectibility without needing to empty their pockets. To discover more about Louis Erard, or to purchase any of the pieces discussed here, please visit the Stephen Silver website.