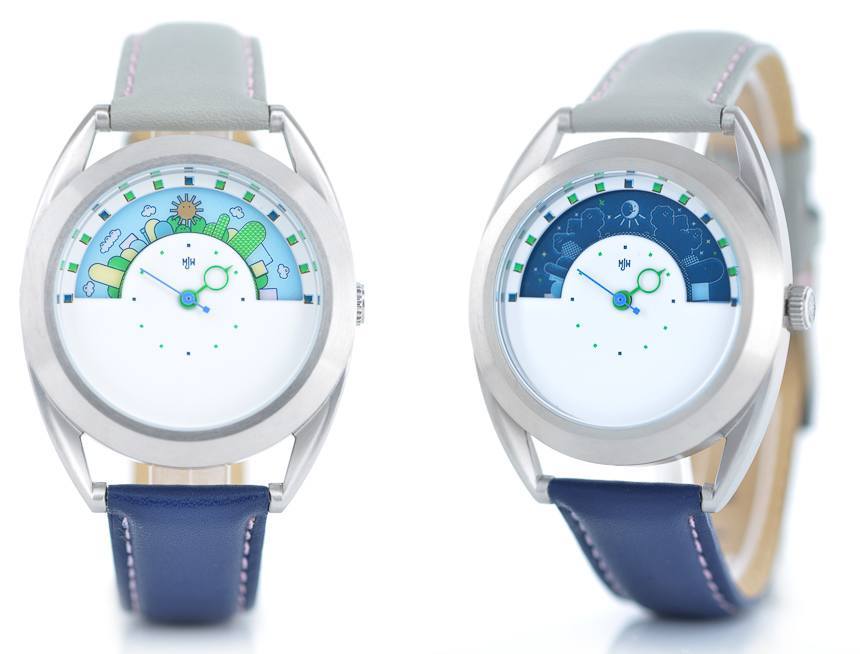 The “Sun and Moon Miyamoto” name of the watch refers to Nintendo’s Mr. Shigeru Miyamoto who is one of the most influential game designers of all time. In addition to being the man behind Super Mario Bros., many know Miyamoto for his creation of Donkey Kong and The Legend of Zelda – among other important titles which are still very much a part of Nintendo’s game universe. What I don’t know is what Mr. Jones Watches relationship with Nintendo or Miyamoto is. This watch might not be enough to be something that merits a full license, but it’s close. That said, I am sure they have a deal in place, given that Mr. Miyamoto’s name is part of the watch and that it is printed on the caseback. 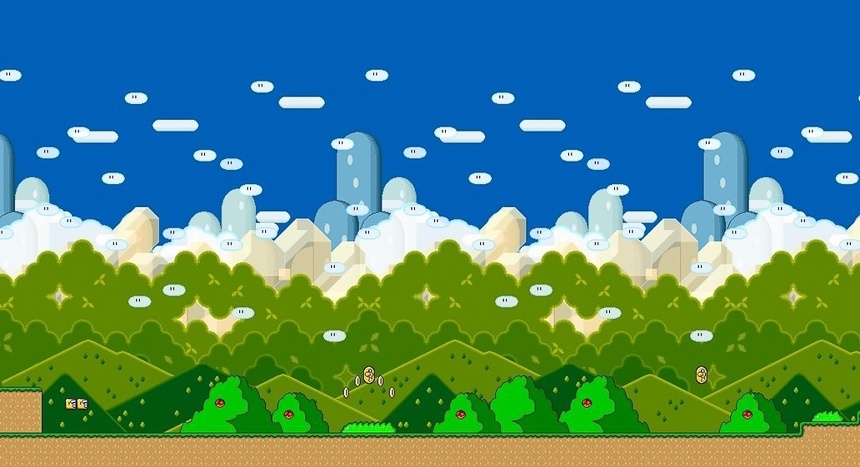 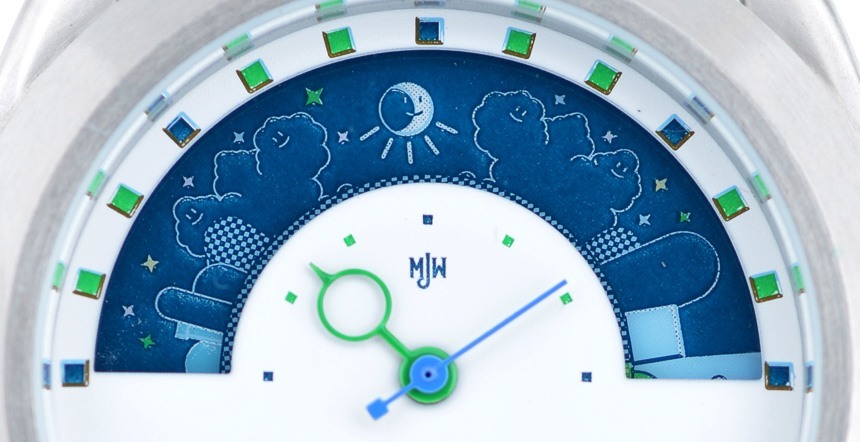 The Mr. Jones Watches Sun and Moon Miyamoto is essentially a watch with a small dial for the minutes and seconds, along with a disk appearing in a window that makes one full rotation each 24 hours. This disc is how you read the hours. Mr. Jones Watches has produced a number of Sun and Moon watch variations with various themes, and the Miyamoto with its cartoon Super Mario Bros. world is the latest one – and many of them are, likewise, limited editions.

Reading the time takes some getting used to. The hour hand indicator is either the sun or the moon depending on whether you see the day or night portion of the disk on the dial. Twelve o’clock is still at the top of the dial, while the left side indicates 6am while the right side indicates 6pm. Thus, the idea is to track the movement of the sun or moon through the sky as an indicator of the hours, with the minutes and seconds being indicated in the small center dial below. 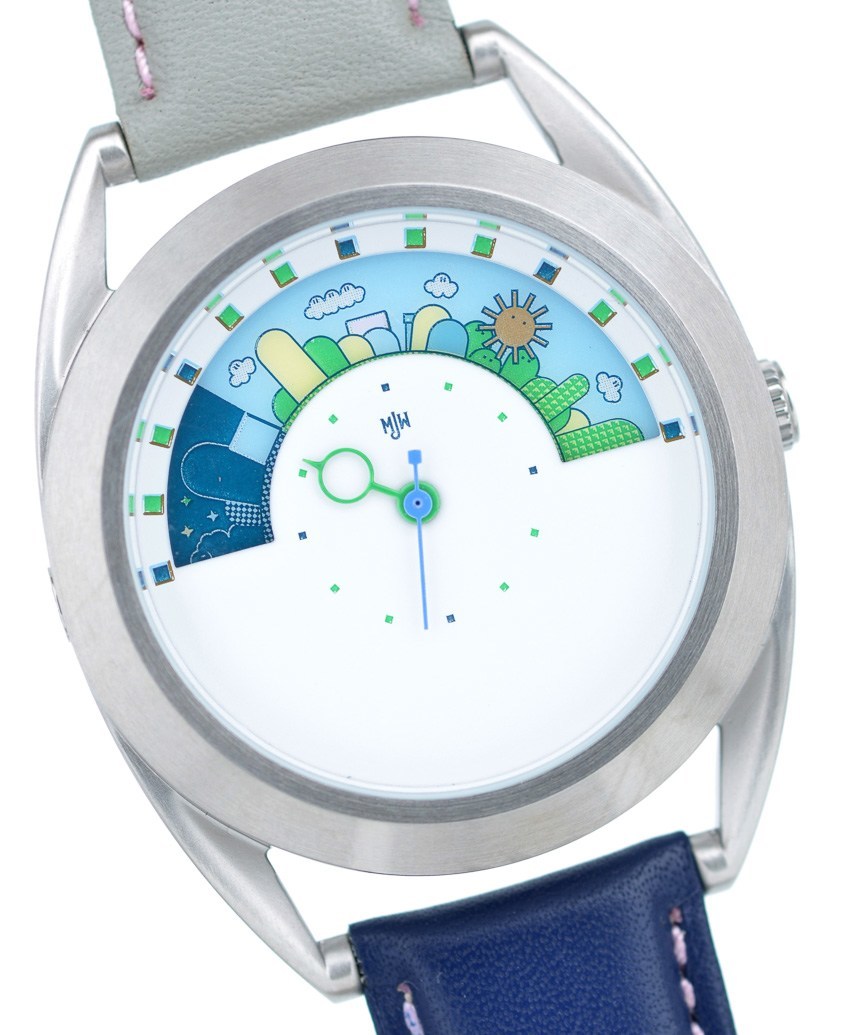 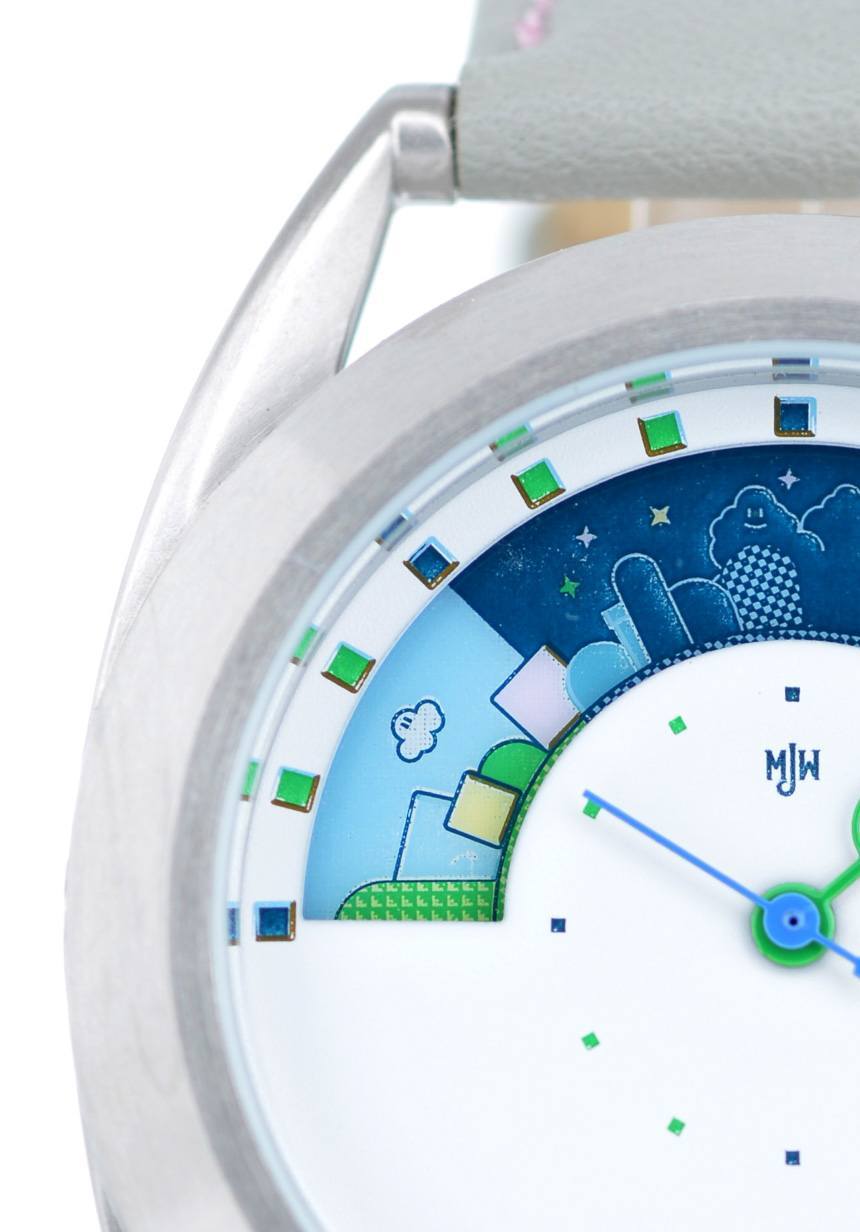 Unfortunately, the rest of the dial is bare. Though you might find that to be fortunate. I understand the desire for minimalism, but it might have been interesting to extend the theme just a bit. I like Mr. Jones Watches a lot in theory, but in many instances, there is just one or two little oddities about their models that prevents them from being a major hit.

One thing about the case that Mr. Jones Watches uses for the Sun and Moon collection is that you might consider it rather small. The “skeletonized lug tonneau” case style in steel is nice, but it is only 37mm wide. I believe Mr. Jones Watches is trying to offer a “unisex” product that appeals to both men and women, but modern men’s watch tastes are a bit bigger. I’d say these cases need to be at least 39mm wide (or more). Why all the fuss about size? Especially when it comes to watches with art or pictures on the dials, I think that wearers should be able to comfortably view them. 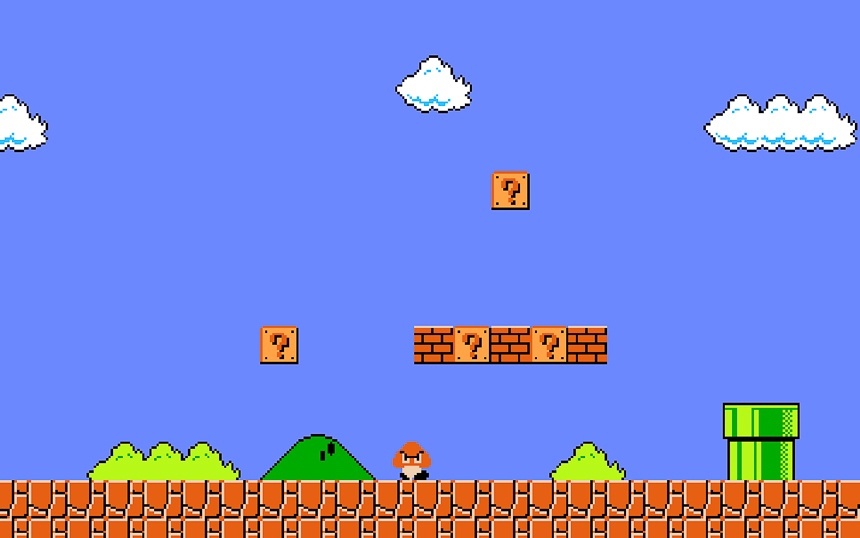 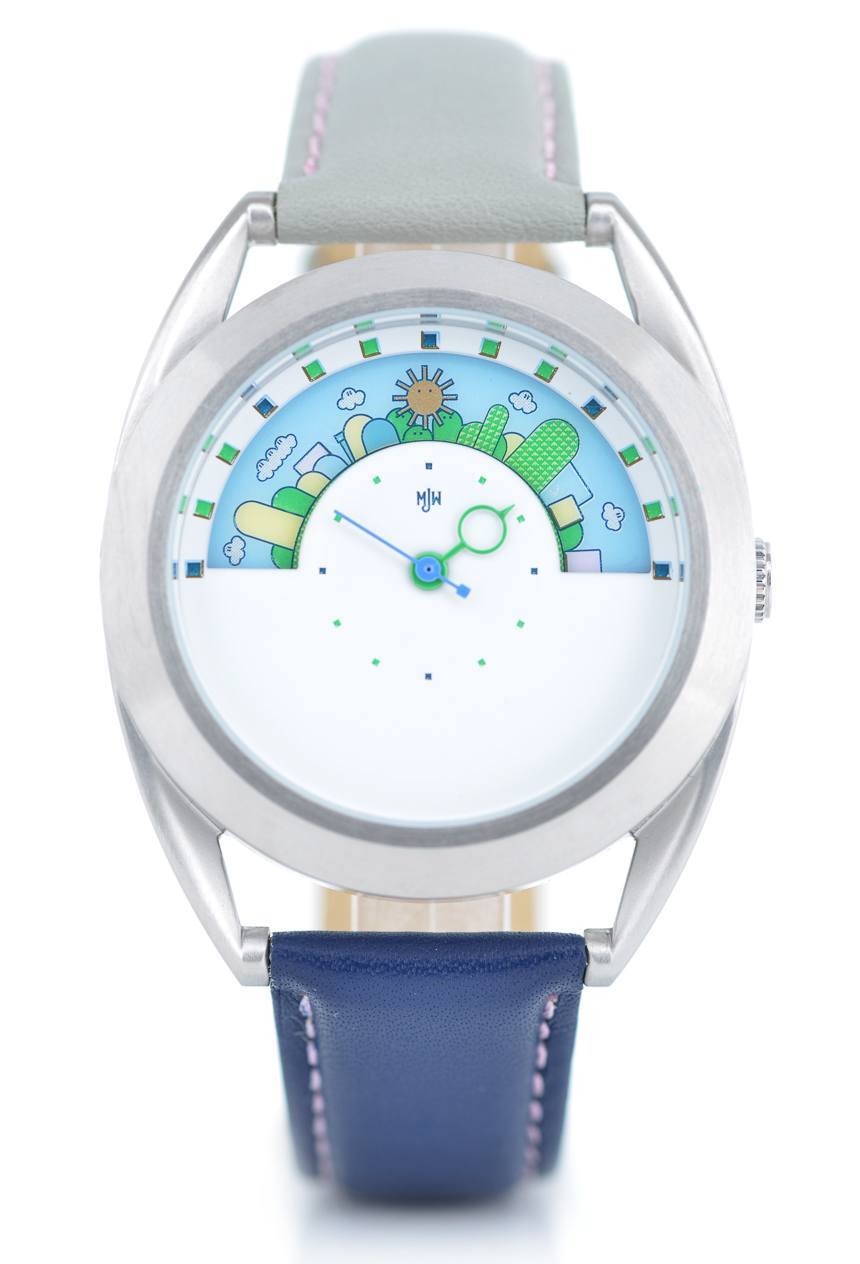 Mr. Jones Watches will produce just 100 pieces of the Mr. Jones Watches Sun and Moon Miyamoto watch. I have no doubt that at least that many Super Mario Bros. fans will gobble these up, given the unique design and affordable $220 price. I even like that you can choose the available limited edition number of the watch on their site. mrjoneswatches.com