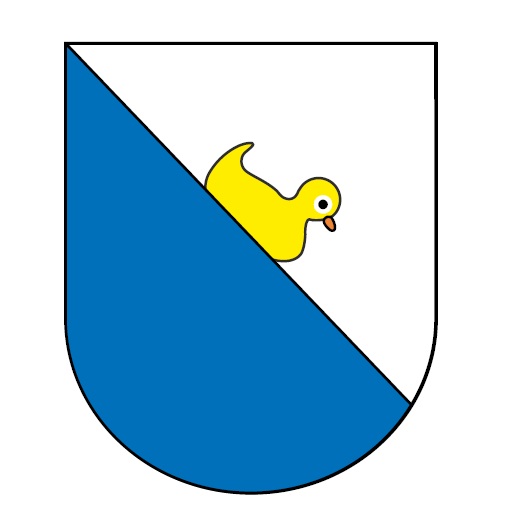 For a country so known for conservatism, the Swatch D’Schwizer timepiece is a rare public display of Swiss humor. Page 1 of the 2012 Swatch Group annual investor report is humorously decorated with satirical versions of each of the 26 Swiss cantonal coat of arms (you can see the official Switzerland canton coat of arms list here on Wikipedia). These clever and actually funny satirical images have found themselves on a new limited edition Swatch timepiece called the D’Schwizer.

Given the insular nature of Swiss humor, the Swatch D’Schizer is a limited edition (not sure how many pieces) piece exclusively for the Swiss market. Though thanks to the wonder that is the internet, you can probably find them outside of Switzerland as well. Swiss humor has never translated very well for me. They mostly share it among themselves, and us Americans who travel there like to comment on that element of their culture. Though I do find the clever and fun nature of the humor contained in these mock coat of arm shields. While the pictures may be the punchline, the joke is in the descriptions (seen below). For me it is actually a rare view into Swiss humor, and of course is heavily influenced by their agrarian history, love of travel, and tenacious poking fun of their own deeply held history and traditions. 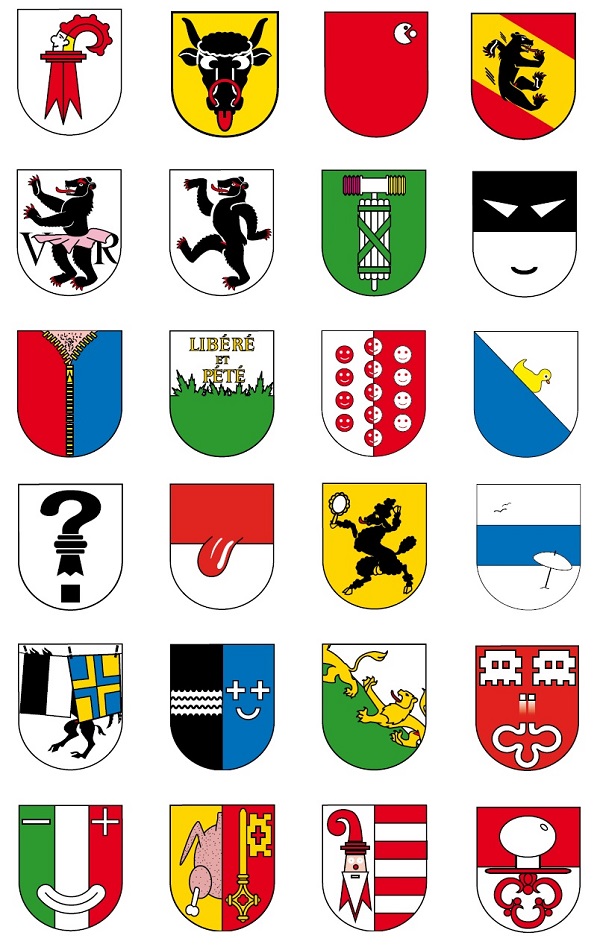 If you want to consume the entire 200 page plus 2012 Swatch Group annual report then by all means check it out here. Or you can just see the first page which is enough to get a glimpse at this Swiss self-satire. None of the 26 cantons are spared, though the humor is more goofy than anything else. At the end of this post you can see more of the joke where joke descriptions of each of the mock coat of arms is offered for each of the Swiss cantons. Read those and it becomes apparent that much of this is a playful inside joke for Switzerland.

The watch itself is in the basic Swatch Gents collection, coming in a black plastic case with silicon strap. The coat of arm images are placed on the watch strap. A fun collector’s item for Swatch and Switzerland lovers. Price will be about $100 – $120 and again, the Swatch D’Schwizer watch will be a limited edition. swatch.com 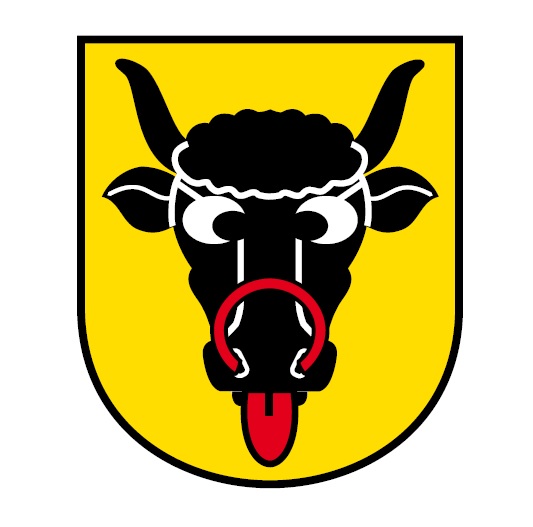 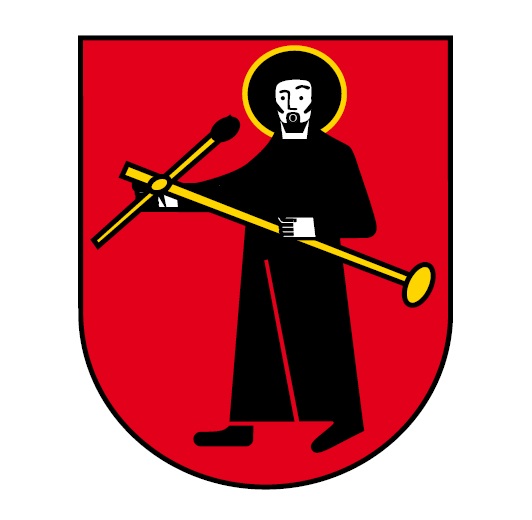 Mock descriptions from Swatch of the 26 satirical Swiss cantonal coat of arms:

Aargau: The Aargauers are speedy by nature – they joined the Confederation 210 years before Swatch.
Appenzell Ausserrhoden: Secluded cheesemakers yodel a Zäuerli while disguised as Silvesterchläuse (rather like English mummers).
Appenzell Innerrhoden: The locals display traditional Swiss spirit by raising their hands to vote at a cantonal meeting.
Basel-Landschaft: Friendly folk among cherry orchards.
Basel-Stadt: Swiss, Germans and French meet at the zoo for coffee and Läckerli biscuits.
Bern: Where the government bides its time in taking decisions.
Freiburg: Rumours suggest that the locals dig for their Rösti, a Swiss potato dish.
Geneva: No one’s too small to be a Calvin.
Glarus: The frogs from Muotathal don’t just croak, they even predict the weather*.
Graubünden: The Olympics have given this canton sleepless nights and five dark circles around the eyes.
Jura: The locals are considered to be stubborn revolutionaries – who have been known to hide Unspunnen stones^.
Lucerne: Prospectors sought gold in the Napf region long before there were any cowboys in America.
Neuchâtel: Much that pleases the eye and palate comes from this canton – the most attractively crafted watches, the finest chocolate and the “green fairy”, also known as absinthe.
Nidwalden: Without this forest canton, the Rütli oath of independence would never have been sworn.
Obwalden: At the Brünigschwinget wrestling competition, sparks have flown every year since 1904.
Schaffhausen: Nowhere else does so much water flow down the Rhine.
Schwyz: What would Switzerland be today if Bailiff Gessler had missed his turning to the Hohle Gasse, where he met William Tell?
Solothurn: If you dig straight through the earth from Solothurn you will emerge at the other end in Honolulu (say the Solothurn carnival revellers).
St. Gallen: The fried sausages from the local butchers are so good that they can be eaten even without mustard.
Ticino: Where Swiss palms sway in winter.
Thurgau: In this cider country shaped like India, apples and pears share the isolated countryside.
Uri: Where Egyptians meet to ski, thanks to local investment by one of their own.
Vaud: Native Claude Nicollier, the first and so far the only Swiss astronaut ever, must have said to himself “I want to rise high“.
Valais: Where queens go in for the attack – the Eringer cows at their annual fights.
Zurich: The idea for Swatch was born in Solothurn’s Grenchen, but the watch was actually presented for the first time in Zurich in 1983.
Zug: Every year on 15 November, the decisive battle of Morgarten is commemorated – keeping the militia on their toes in case things get serious again.

*The Weather Frogs are members of a society of weather forecasters who predict the weather each year using a secret method.
^An Unspunnen stone is a stone weighing 80 kg, used in the stone-throwing contest at the Unspunnen festival.