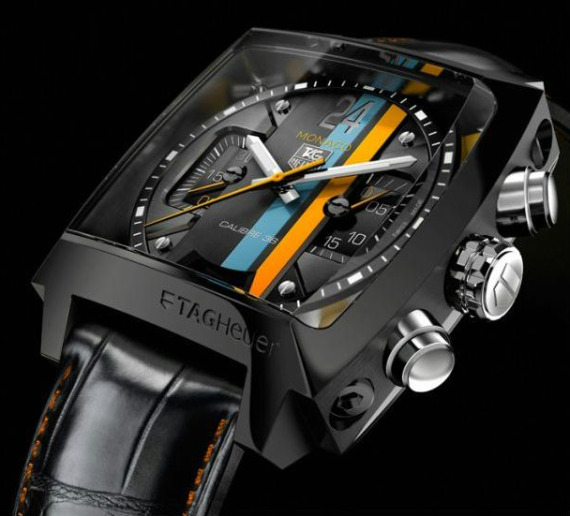 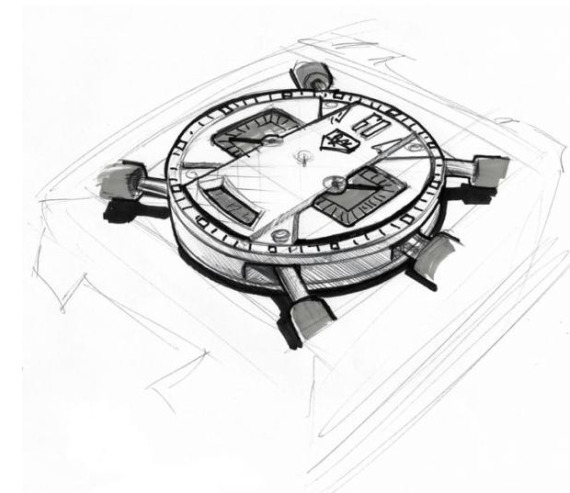 Tag Heuer’s booth at Baselworld 2009 was quite controversial. Why? Because they didn’t let anyone near the watches. I wasn’t there, but reports indicate that Tag Heuer goons kept the press away offering to show them images of the products only. WTF? Yea, it doesn’t make a lot of sense, but at least we have these videos that help make the watches more lifelike when all we typically have are marketing photos. Not really sure why Tag Heuer was so defensive about their booth, but hopefully in the future they will realize that us press people needs some intimate time with the timepieces.

aBlogtoRead.com content partner TheTimeTV gets the good stuff though, and is able to infiltrate the lines in order to get great video. While this video covers more than just the Monaco watches, it is focused on them primarily. The major model of interest was the Tag Heuer Monaco 24 watch. Penned as a concept and prototype, the watch will be built as a limited edition. The tech innovation in the watch is the incredible shock resistance. Tag Heuer says that you can drop the watch from 20 feet and it will survive. For a mechanical watch that is pretty good. It does this by “floating” the movement in the case as it is attached by four shock absorbers. Everything is made of exotic materials originally developed for car racing and aerospace use. The case is like a protective cockpit using steel tubing for protection. Further buffers and other shock “filters” inhabit the highly custom made 40.5mm wide tungsten case coated in black PVD (water resistant to 100 meters).

With all that the watch retains the same functionality as the standard Monaco model with the chronograph complication as part of the Tag Heuer Calibre 36 automatic movement. The updated dial uses a lot of the three dimensional design elements that are popular today, and makes for a good look as the hands stand out enough. No doubt every automobile fan will appreciate the “racing stripes” on the dial as well in 1970’s cool orange and blue. Actually the colors are those of Gulf Oil that was instrumental in Le Mans. The Monaco 24 is a pretty sweet timepiece in my opinion but it will undoubtedly be rare, hard to come by, and expensive – but man, if there was a Tag Heuer Monaco to want, this would be it.