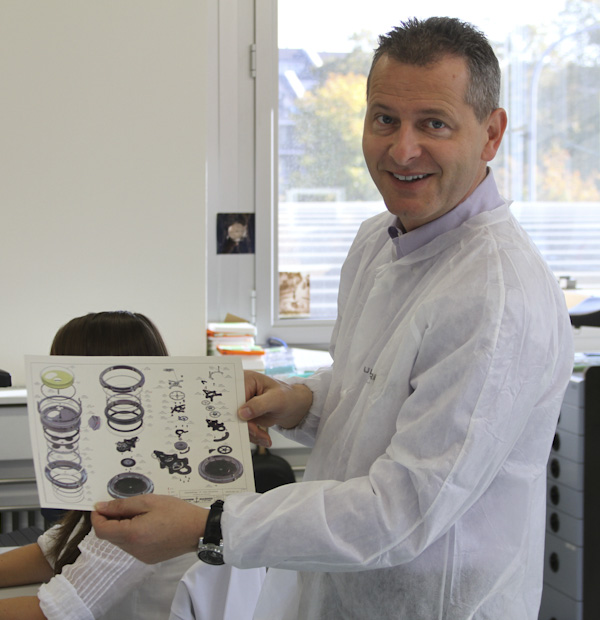 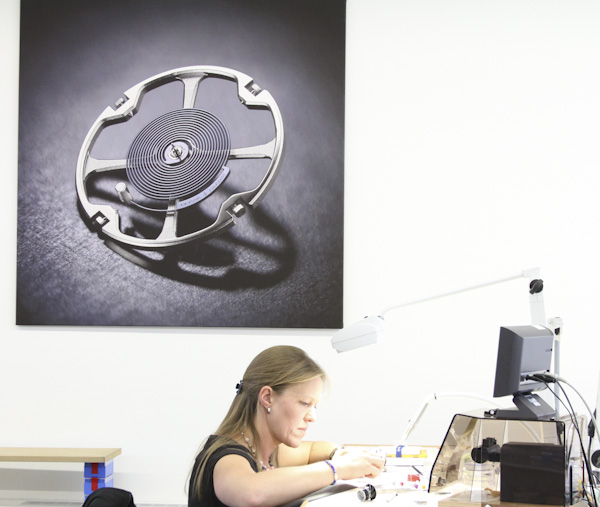 Patrik Hoffmann was given the position of Ulysse Nardin CEO after the brand’s long standing CEO Rolf Schnyder sadly passed away in the spring of 2011. He recalls Rolf with extreme fondness, referring to how he treated him like a son in many ways, and how for long periods of time he would live at Rolf’s Swiss home while Mr. Schnyder lived in Malaysia for long parts of the year. In many ways he was being bred to take over the historic brand that Rolf saved during the quartz crisis in the 1980s.

Just a few weeks before his death I saw Rolf at Baselworld who offered a small speech on the future of Ulysse Nardin. He seemed energetic but those closest to him knew he had been not well for a while. Nevertheless, it was important for Rolf to share news on the brand’s upcoming caliber UN-118 movement that would be placed in the brand’s highest volume watches such as the Marine Chronometer. 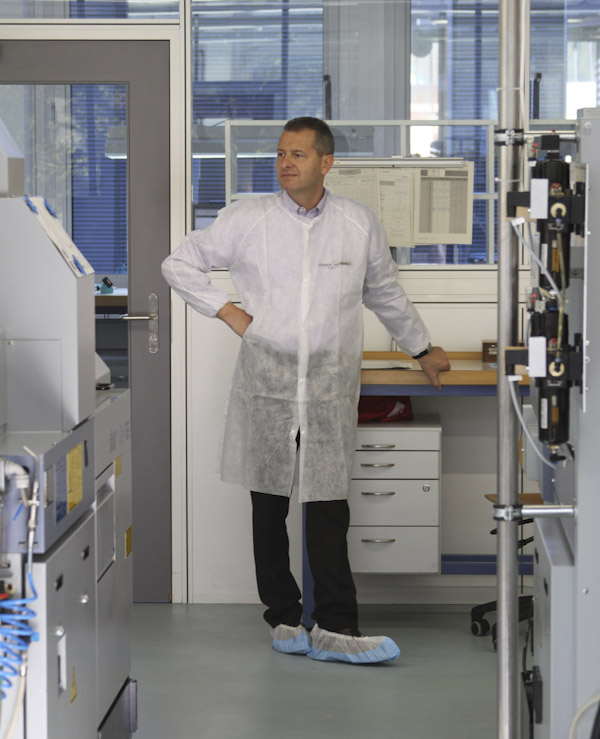 The UN-118 will contain technology that I believe is very important to the watch industry’s future, and its story begins with the Freak watch that was released about 10 years ago. Ulysse Nardin likes to say that it is a product driven, not marketing driven brand. I don’t know what that means to the lay-person, but I understand their meaning well as being someone familiar with the watch industry. The idea is that they focus more on selling a product versus a lifestyle images created through marketing. When you look at things like Diamonsil, it is hard to disagree. 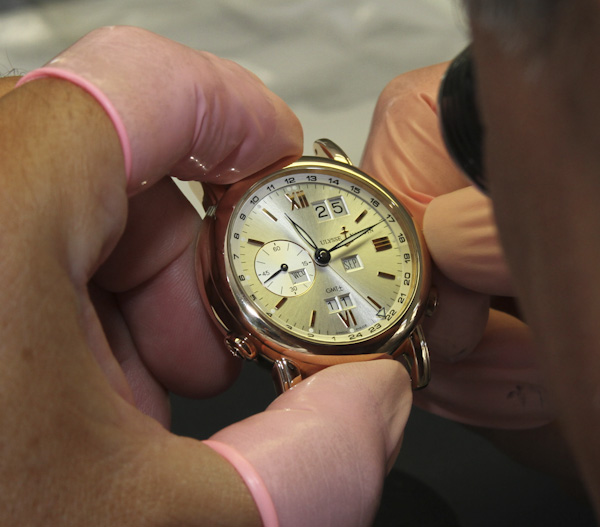 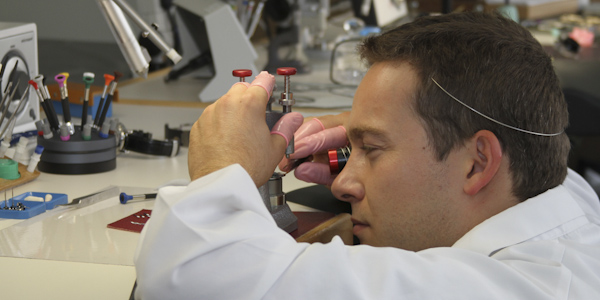 The Freak watch was novel for showcasing silicium as a movement component. In the US we call it silicon. Silicon parts in watches are very hardy and require no lubrication. They are also more or less impervious to environmental conditions such as cold or magnetism. All-silicium watch movements are coming in the future in my opinion, but the material alone can be brittle. To solve the problem of silicium’s fragility, Ulysse Nardin invested in (and eventually bought), a company that applies diamond coatings to silicium parts (I think the diamond compound is actually grown on the silicon). The combination of the words silicium and diamonds is where the term “Diamonsil” comes from. The caliber 118 (as called internally) will have a Diamonsil hairspring and escapement – which Ulysse Nardin also makes entirely by themselves. 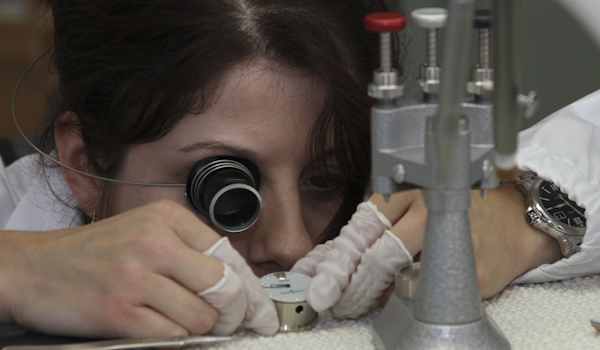 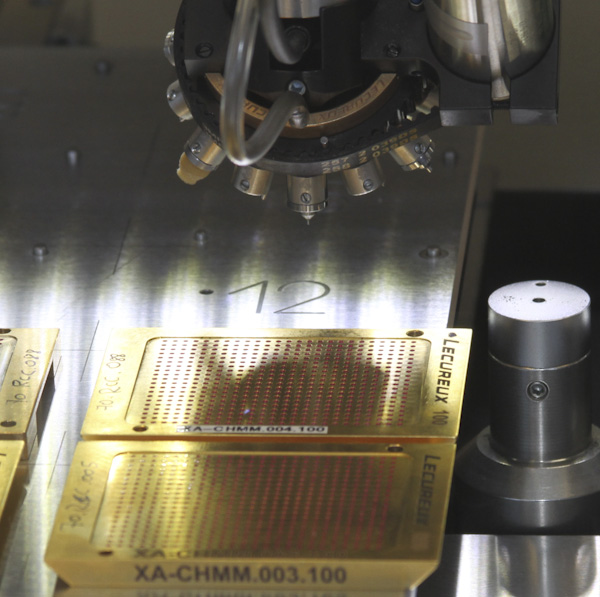 Producing their own movement has more to do with practicality than it does image. For years Swatch Group owned ETA has been threatening to no longer supply brands with movements. Ulysse Nardin has long since relied on ETA bases for its mainstream movements which are then modified by Ulysse Nardin. The brand’s highest-end Ulysse Nardin pieces are another story. Delays, price increases, or complete lack of parts from ETA would be an unwelcome eventuality to say the least. The overall sentiment in the watch industry right now is that no matter what happens at ETA, the outcome in unpredictable. This has led to a surge of innovation and investments, whereby non-Swatch Group brands are either making their own movements, or looking for suppliers elsewhere. Ulysse Nardin as a high-end brand, would of course like to dictate its future as much as possible. They are among a rare breed of successful, but independent watch brands remaining in Switzerland.

Hoffmann, aware of these issues, paints an uncommonly clear picture of what it is like to be a CEO of a Swiss watch brand in modern times. Uncharacteristic to the personality of many Swiss watch company CEOs, Hoffmann is very straightforward and honest – a quality that is easy to appreciate and reflects well on his leadership and the brand overall. As a new CEO he already emits a confidence and cautious mentality needed during these times. 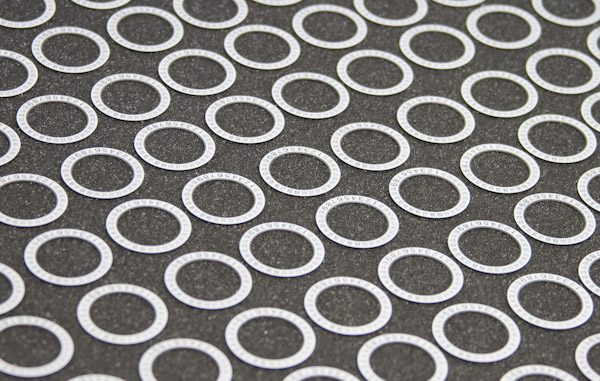 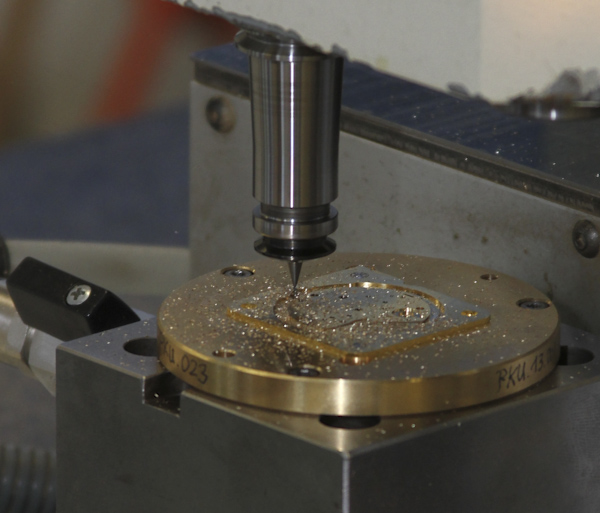 The UN-118 movement isn’t in full production yet. As is the case with any watch brand, it is not a problem to build movements, it is a problem to industrialize the production of building movements. Major movement makers such as ETA are rare because what they do is simply not easy. Sure less expensive movements can be purchased from Asia, but most of them cost less because they simply cannot match the level of detailed effort and precision applied by the Swiss. Even the most basic watch caliber undergoes hundreds of steps until a final movement is produced.

The major irony of silicium parts (diamond-coated or not) is that they focus on improving a technology that is no longer strictly necessary. Owning a mechanical watch is as much emotional as it is practical. While I don’t think that wrist watches are no longer necessary (duh), I do agree that technically speaking quartz regulation based watches could completely replace mechanical watches if necessary.  Nevertheless, mechanical watches are more interesting and fun to own almost all of the time in comparison to quartz. 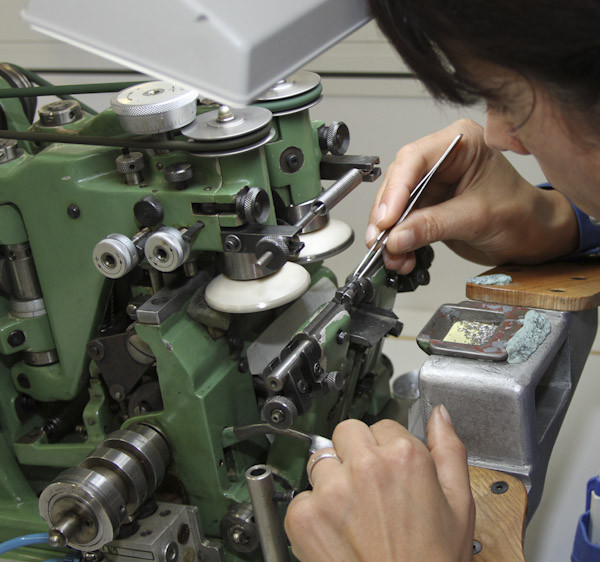 In Switzerland, especially in the traditional locuses of watch making, the culture is mired in mechanical watches. A place that values tradition as much a Switzerland does, no longer making things they have been making for hundreds of years just isn’t an idea they seriously entertain. It isn’t that everybody in Switzerland wants to make watches, but they seem to feel extremely comforted knowing that enough people are. So given that reality brands like Ulysse Nardin want to make the best watches possible. Part of that seems to be for sales, and part of that seems to be to impress the neighbors. 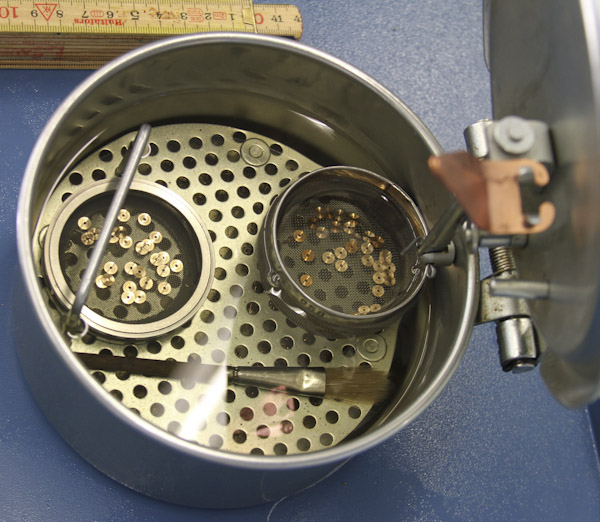 I’ve been to a lot of watch manufacturers and one of the major themes at Ulysse Nardin seems to be technology. Slowly but surely the brand is bringing in-house machines and capabilities previously relied upon by suppliers. That doesn’t mean Ulysse Nardin is totally independent, but the more you do in house, the more reliable your products tend to become. The result is an interesting mixture (not uncommon in modern brands) of mixing traditional techniques with modern technology. The watch maker and his or her desk remains, but they play nice with electronics next to their screwdrivers.

Patrik knows the various Ulysse Nardin buildings and production rooms very well. He’s been at the brand for a while and is as interested in new products as he is production efficiency. Nevertheless, Hoffmann is the CEO, and the technical guy in charge of little things like the UN-118 and implementing new technology is Ulysse Nardin Executive Vice President Pierre Gygax. We all met together and talked watches, the business, and the future of Ulysse Nardin – you can hear more about that in the video.

I am impressed with the dedication of the people at Ulysse Nardin and what they have accomplished. The dual nature of the brand continues to intrigue me. Watches like the Freak and Moonstruck lie on one end, and more high-volume pieces like the Maxi Marine and Executive Dual Time sit on the other. With Hoffmann at the helm I think the brand will continue in the same positive direction, and I look forward to see where they are at in five years time.