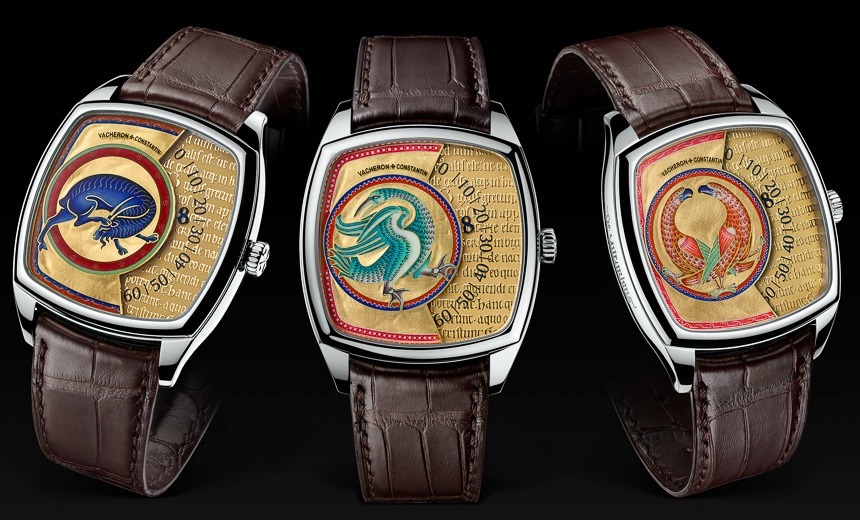 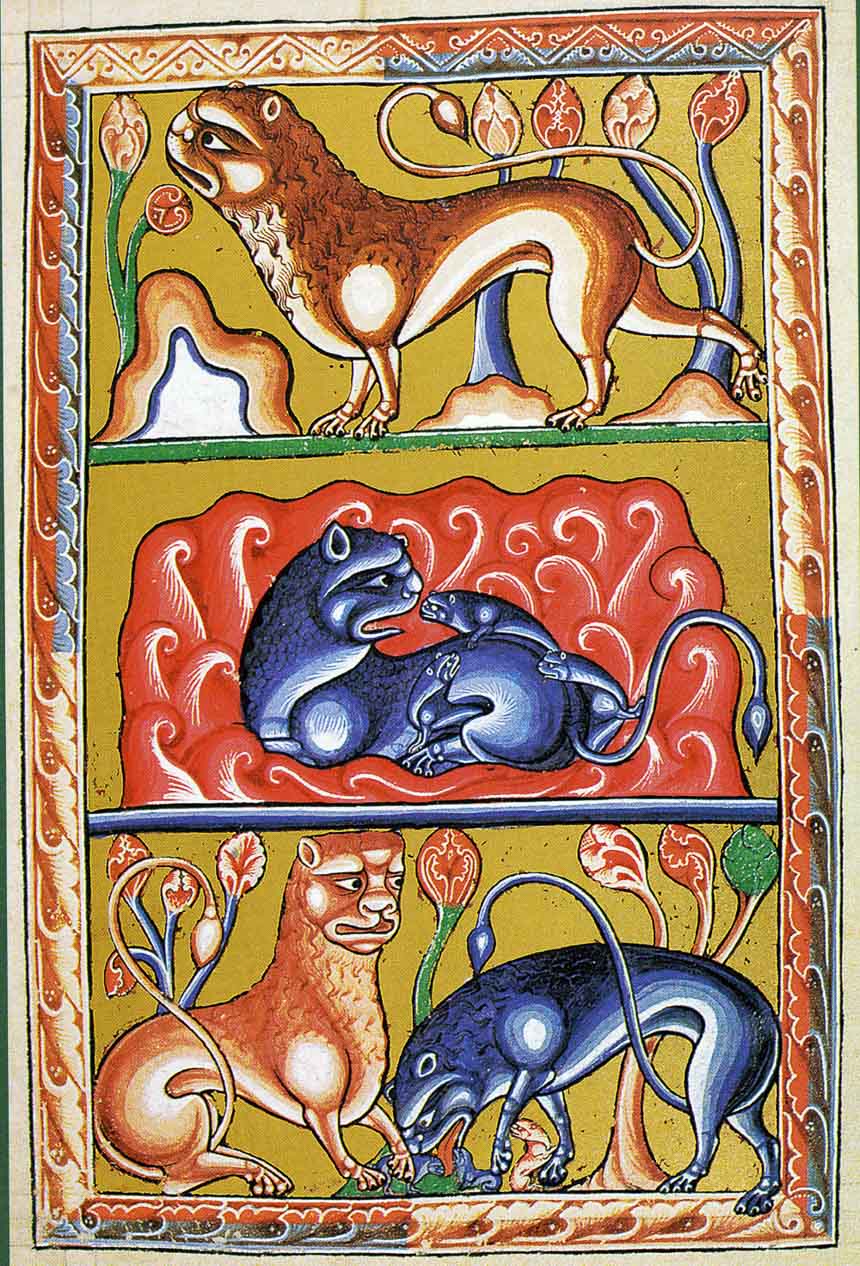 Effectively a device to represent an entire paragraph, an illumination in this sense is an image placed at the beginning of a body of text. These are most often seen in historical documents and were probably quite useful for the illiterate members of society, especially when the text described an animal that was uncommon to their native shores. In the case of the Vacheron Constantin Métiers d’Art Savoirs Enluminés watches, three such animals have been chosen to represent different aspects of the world. The Aberdeen Beastiary frequently uses animals, imbued with human emotions, to metaphorize the miracle of creation and other less explicable facets of human existence. 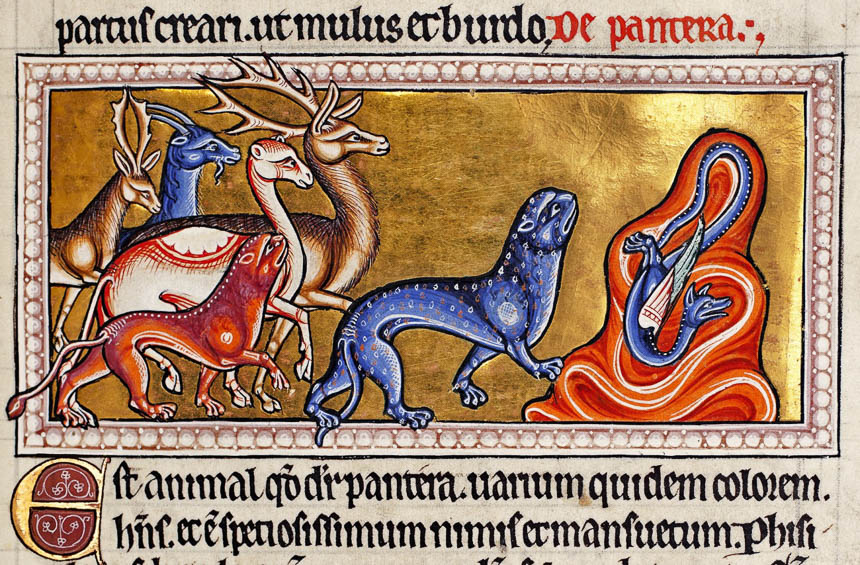 The chosen characters each represent either the earth, the sea, or the air. First we have “Caper,” a goat-like creature whose roots are firmly on the ground. Due to its habit of building its nest on the sea, “Altion,” the green/blue sea bird adorns the second dial. The third and final illumination selected from the original text to represent the air is “Vultures.” This image depicts two birds standing side-by-side, surveying the skies over which they rule. 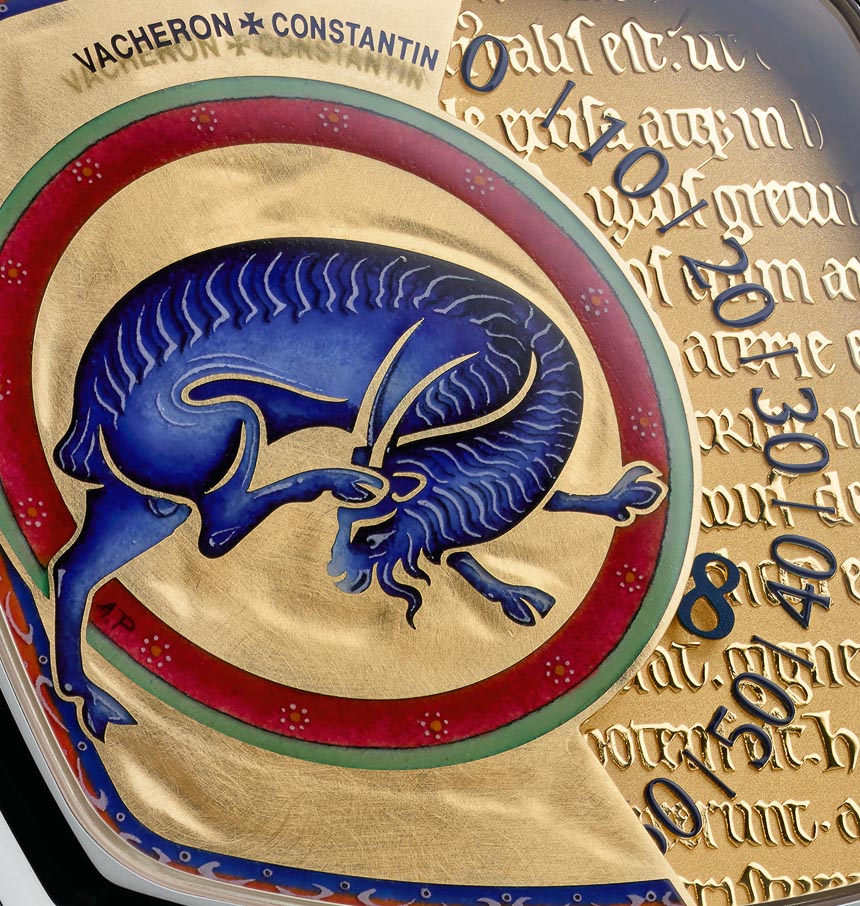 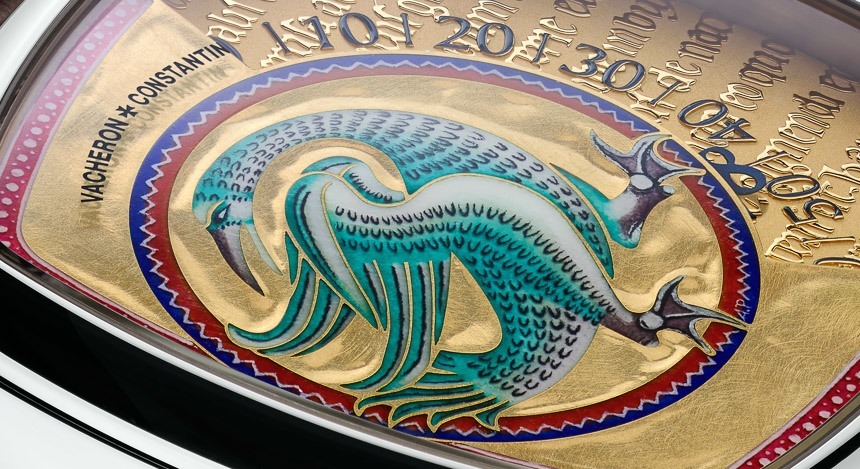 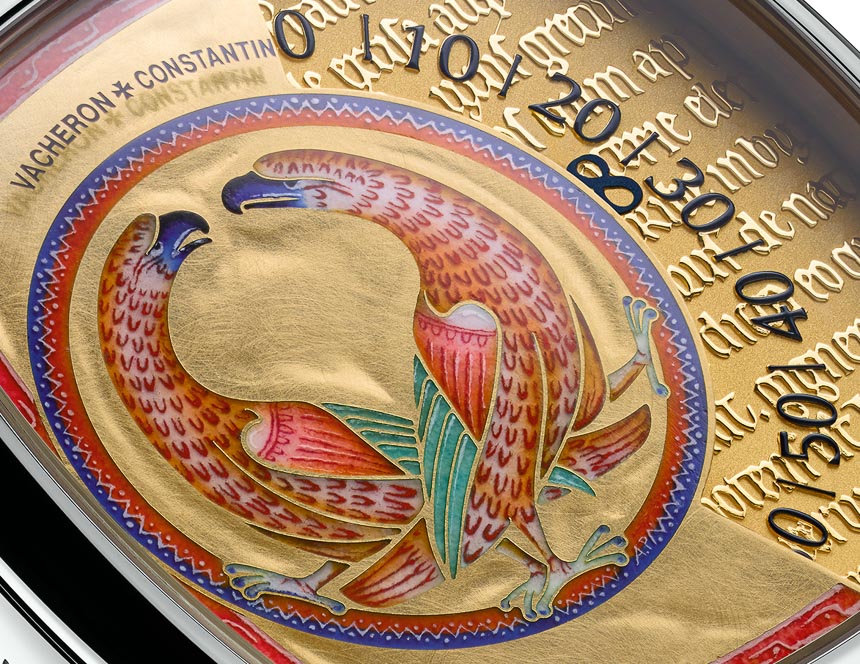 A good deal of thought has gone into the shape and positioning of these images so as to make the most of the circular frame in which they sit. Each one is beautifully realized in Grand Feu enamel and highlighted with the Genevan technique of miniature painting. Great pains have been taken to ensure the images on the duplex dial appear as close to the originals as possible. The enameled image sits on a gold dial, bordered by a colorful frieze. In the background of the lower-level, raised gold words – a tribute to nature and life – remind us of this watch’s origin. 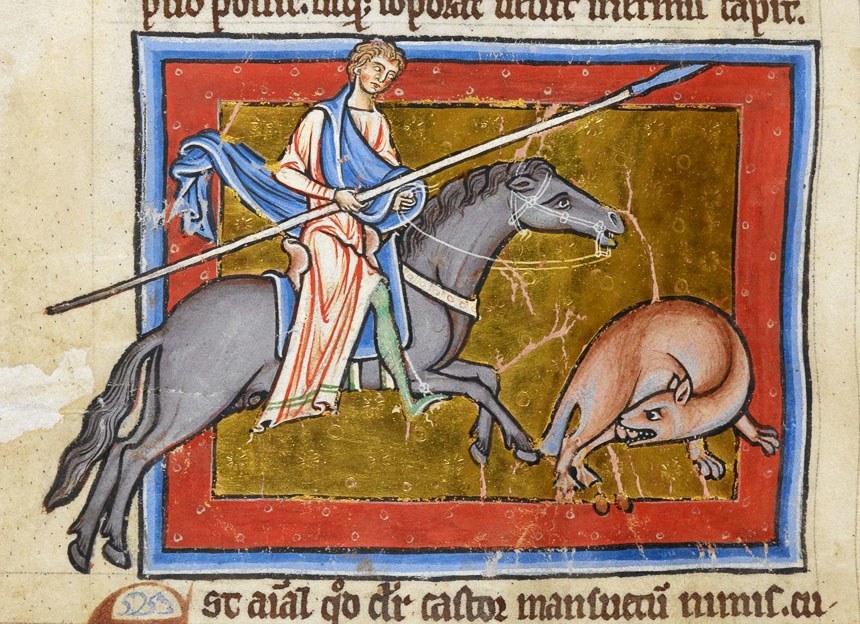 There is a satisfying symmetry to the way a text like the Aberdeen Beastiary and a watch are created. Each one must pass through several stages of development, at the mercy of experts and artisans, until a final product emerges. In watchmaking there are many different crafts – it is rare for one man to possess them all. So it is true of the decorative arts. The Aberdeen Beastiary was a collaborative effort; the watches that honor its creation are as well. 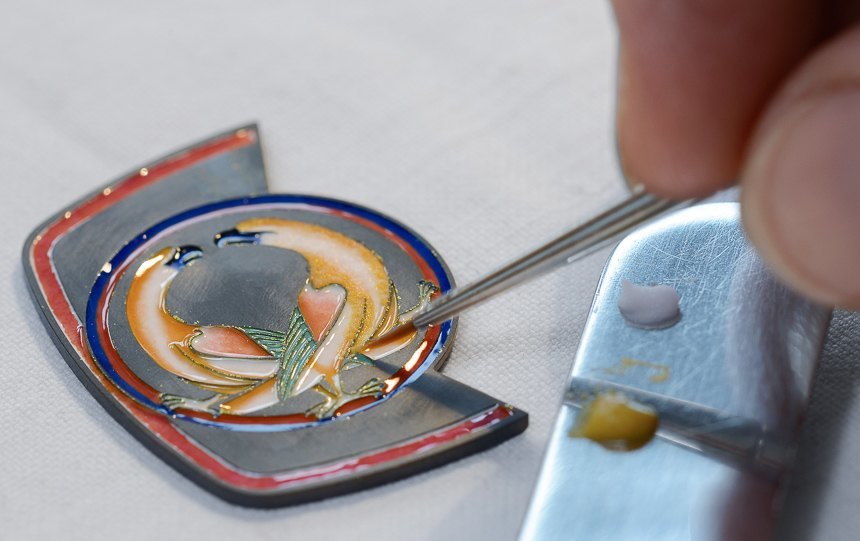 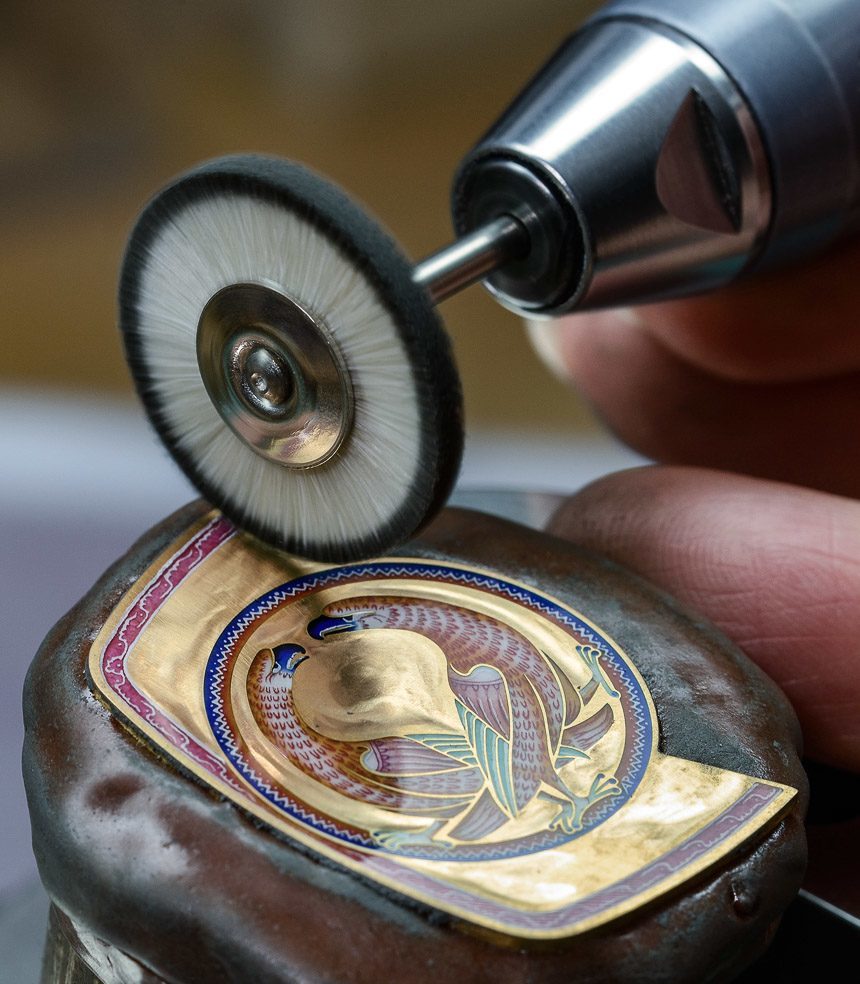 It’s really difficult to overstate the level of craftsmanship that goes into the creation of these dials. There is no hyperbole in the naming of this range – each one of these dials is a work of art.

I’ve always been a fan of the Vacheron Constantin Métiers d’Art collection aesthetic. I never dreamed of asking for anything more in mechanical terms. I took them as objects of beauty, as examples of several decorative arts working in harmony. As long they could tell the time, I never worried too much about the calibre. With this collection, however, Vacheron Constantin have not only pushed the boat out, they’ve given it such a mighty shove it might never make it back to port. 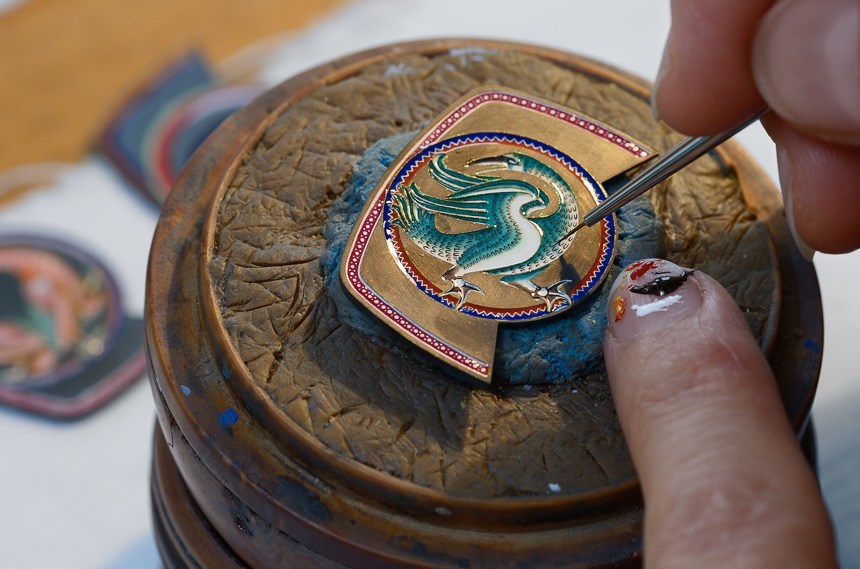 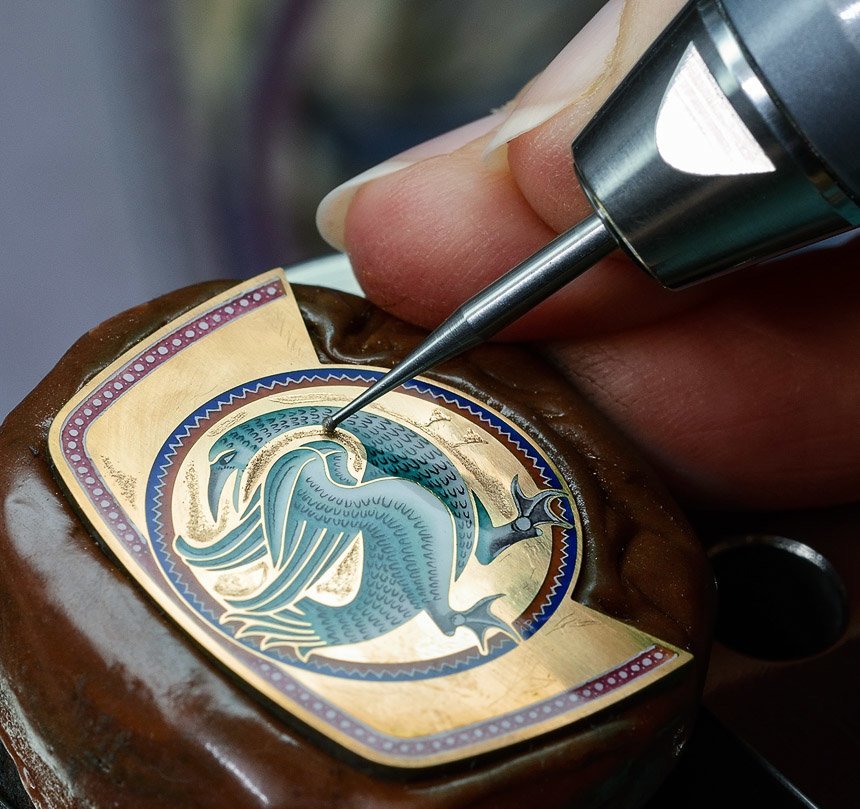 When you start adding complications to a range like the Vacheron Constantin Métiers d’Art, you’d probably think some dial enhancing gadget might be the best option. A nicely done moonphase, maybe? A fancy power reserve, perhaps? That would have been good, sure, but not good enough for Vacheron on this occasion. The Vacheron Constantin Métiers d’Art Savoirs Enluminés watches introduce a new movement (that would look at home in an Urwerk) and features an unusual way to tell the time. 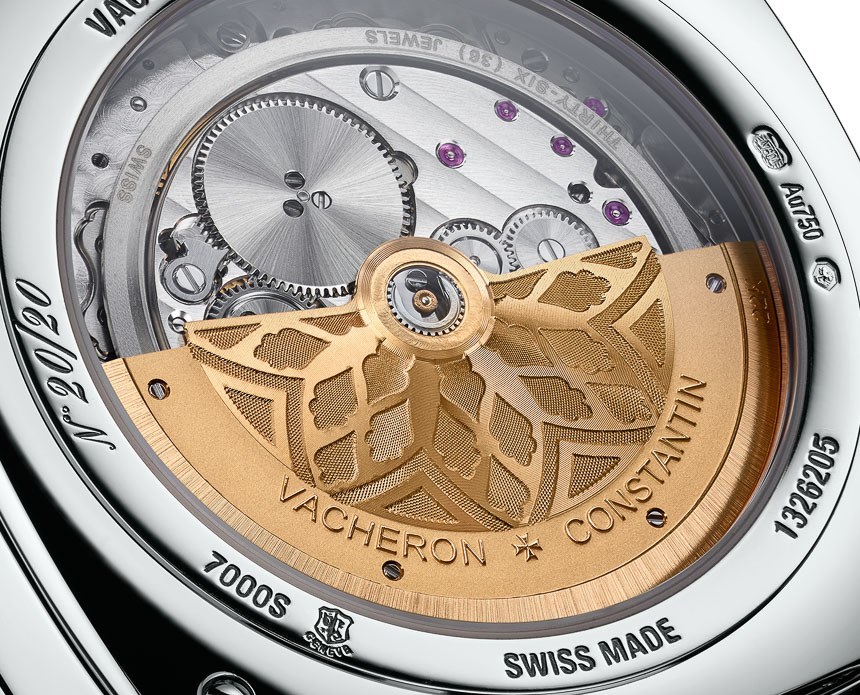 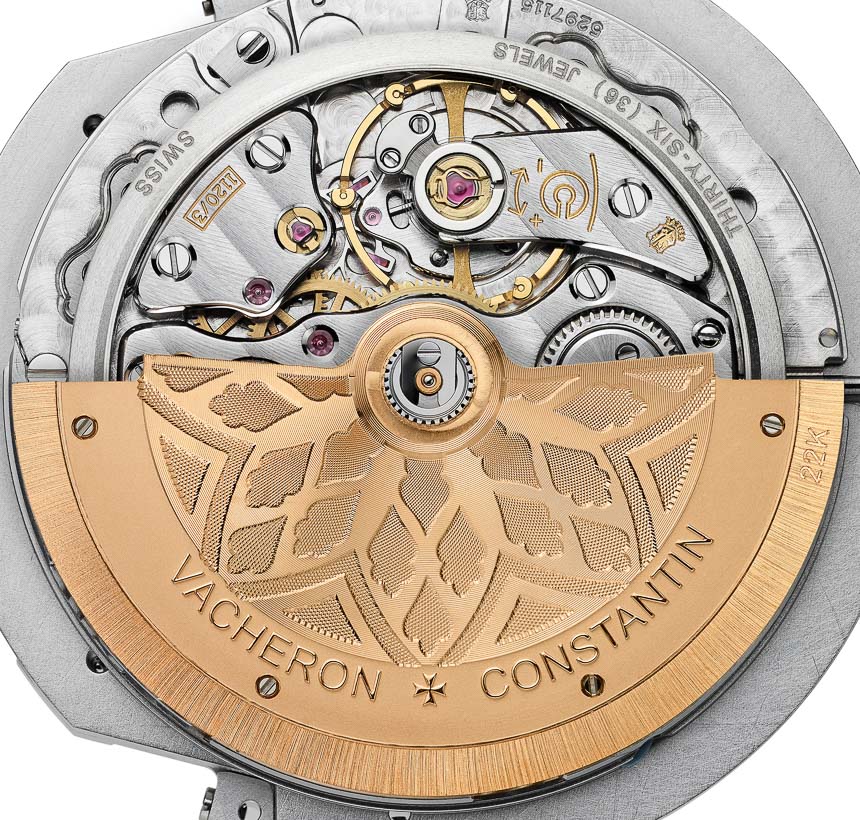 The self-winding Calibre 1120 AT features a dragging (or trailing) hour mechanism, that reveals the hour by way of a number that acts as the minute hand as it transits the rightmost edge of the enameled image from top to bottom. This is not only unusual in the wider field of watchmaking, but especially rare to see something of this nature from Vacheron – a brand that has tradition at its core. Most watches under the Métiers d’Art heading have been much simpler. A departure into the mechanically novel is a welcome one as far as I am concerned. 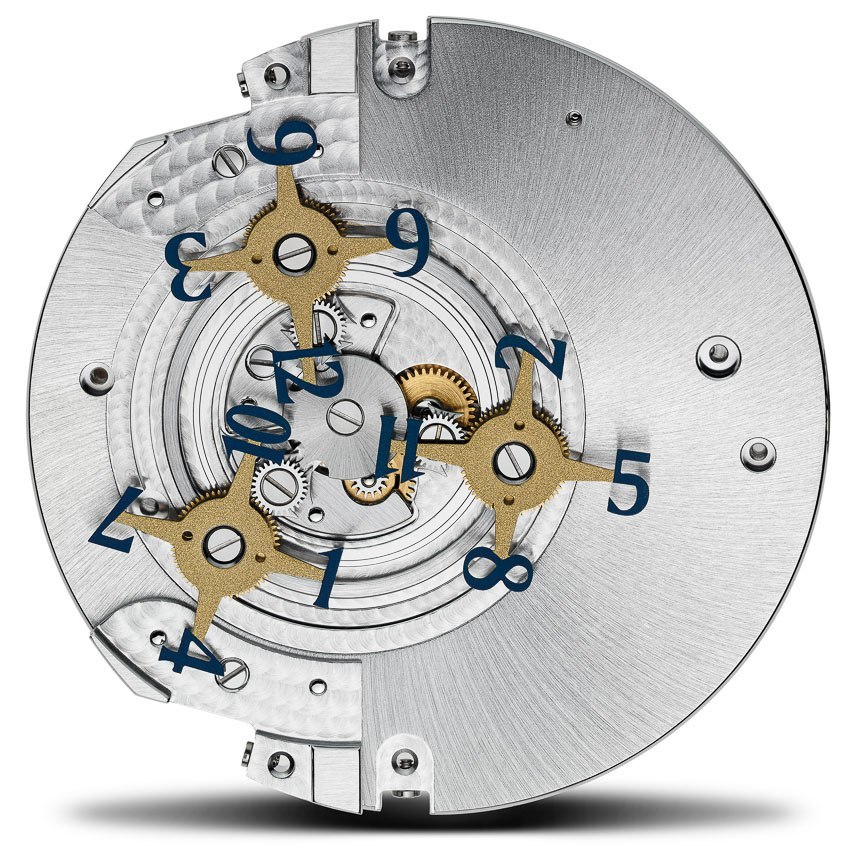 One of the coolest things about the hour display complication (and this is real geek-fodder) is the way the hours are flicked over by a Maltese cross based on the brand’s logo. The effect of this floating numeral that languidly points to the time would be jarringly digital, were its operation not so peaceful. There is no visible haste in this design, as there could not have been in its creation. Similarly patient is the balance, which beats away at a relatively glacial 19,800vph. 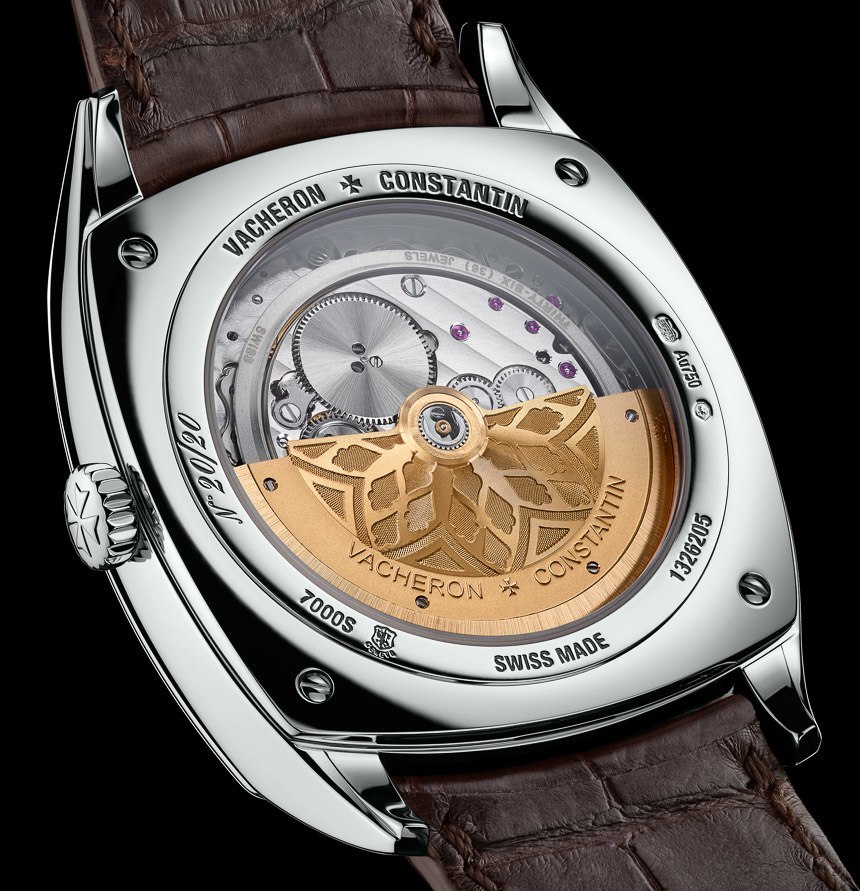 The case back is glass and proudly displays the movement, which has a 40-hour power reserve. The automatic weight is very nicely engraved, supposedly echoing both a woven tapestry and the arches on the Crown Tower of King’s College at Aberdeen University, and the plates are finished with a Geneva wave and hand-polished chamfers and screw-heads. The case is crafted from 18k white gold and is 40mm wide, 49.45mm tall, and stands 10.3mm on the wrist. 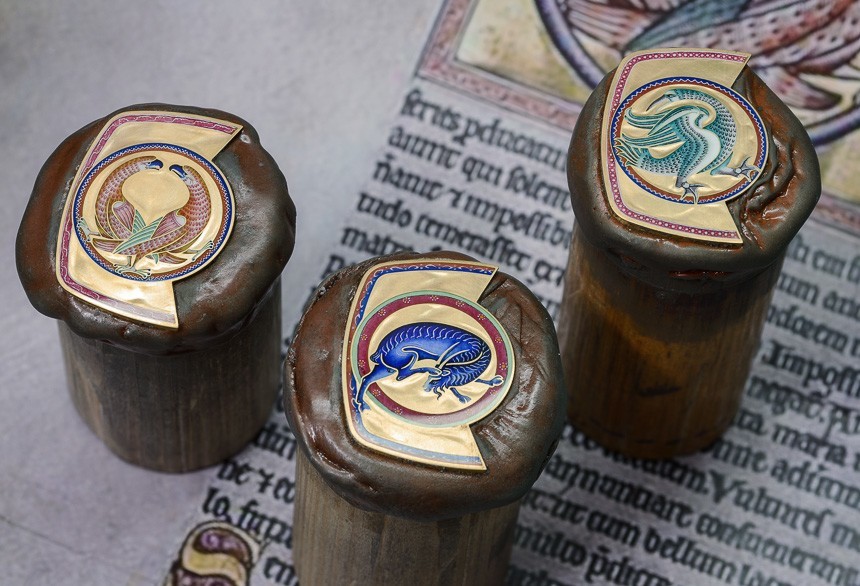 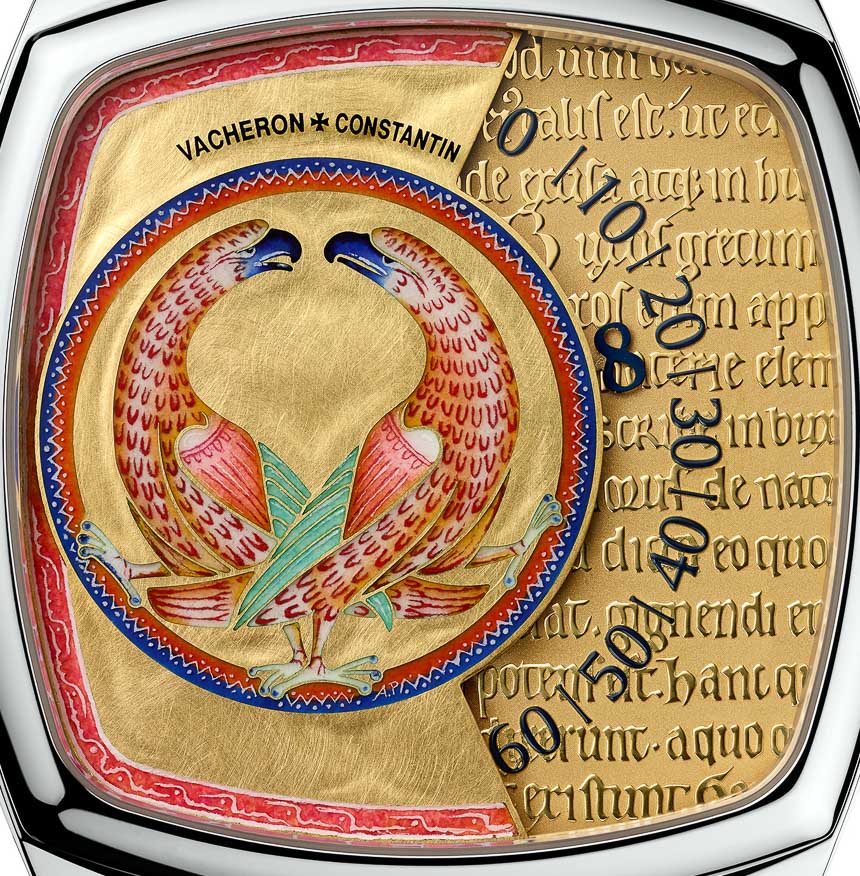 Unsurprisingly, the Vacheron Constantin Métiers d’Art Savoirs Enluminés watches are a limited run. But in a world where 10 pieces is understandable, you might be surprised to hear that there will actually be 60 of these beauties made (20 of each design). When you consider the sheer number of craft skills present in the creation of this watch, that’s pretty good going. Although it is likely many pieces will be spoken for by the time the watches start ticking, we will add exact pricing information for the Vacheron Constantin Métiers d’Art Savoirs Enluminés once that information is made available. The watch is only available in Vacheron Constantin boutiques and the price for each watch is $119,000. vacheron-constantin.com