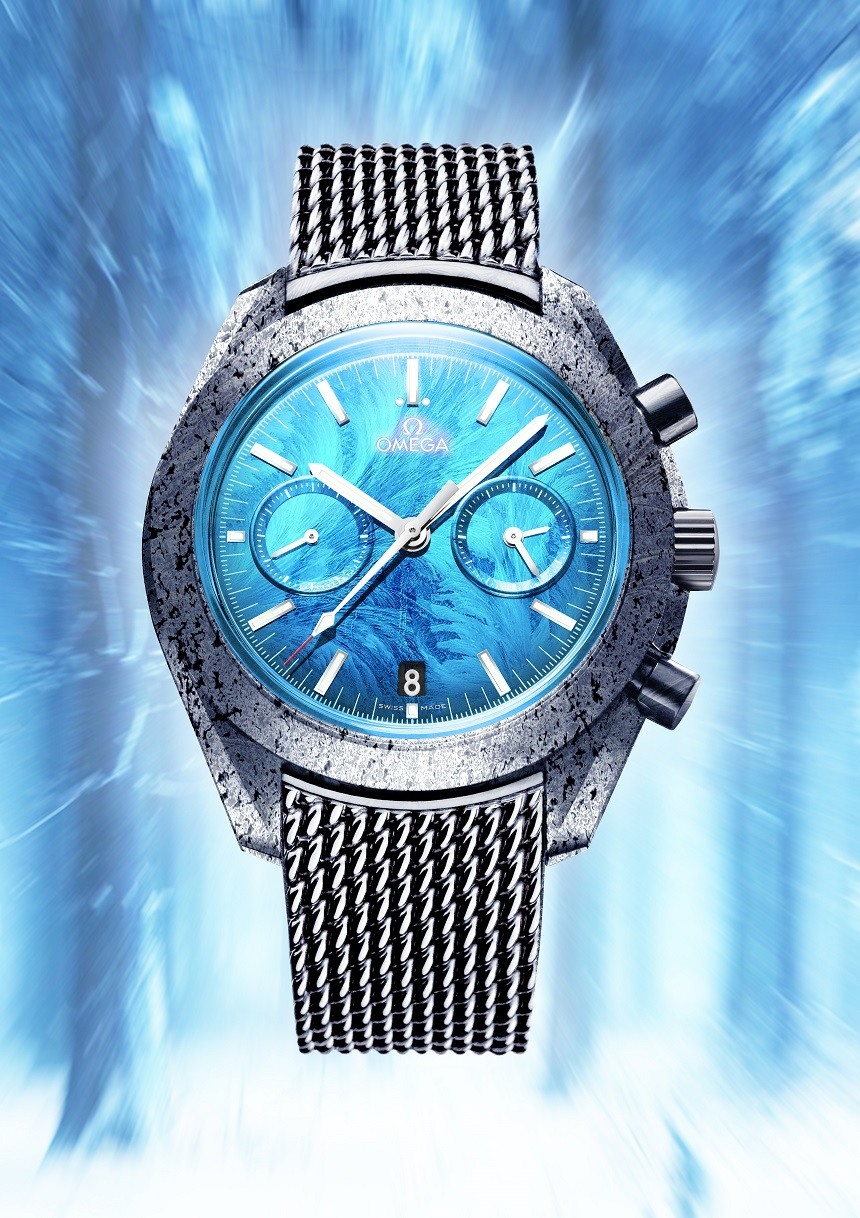 Watch What-If: Omega Speedmaster Dark Side Of The Moon 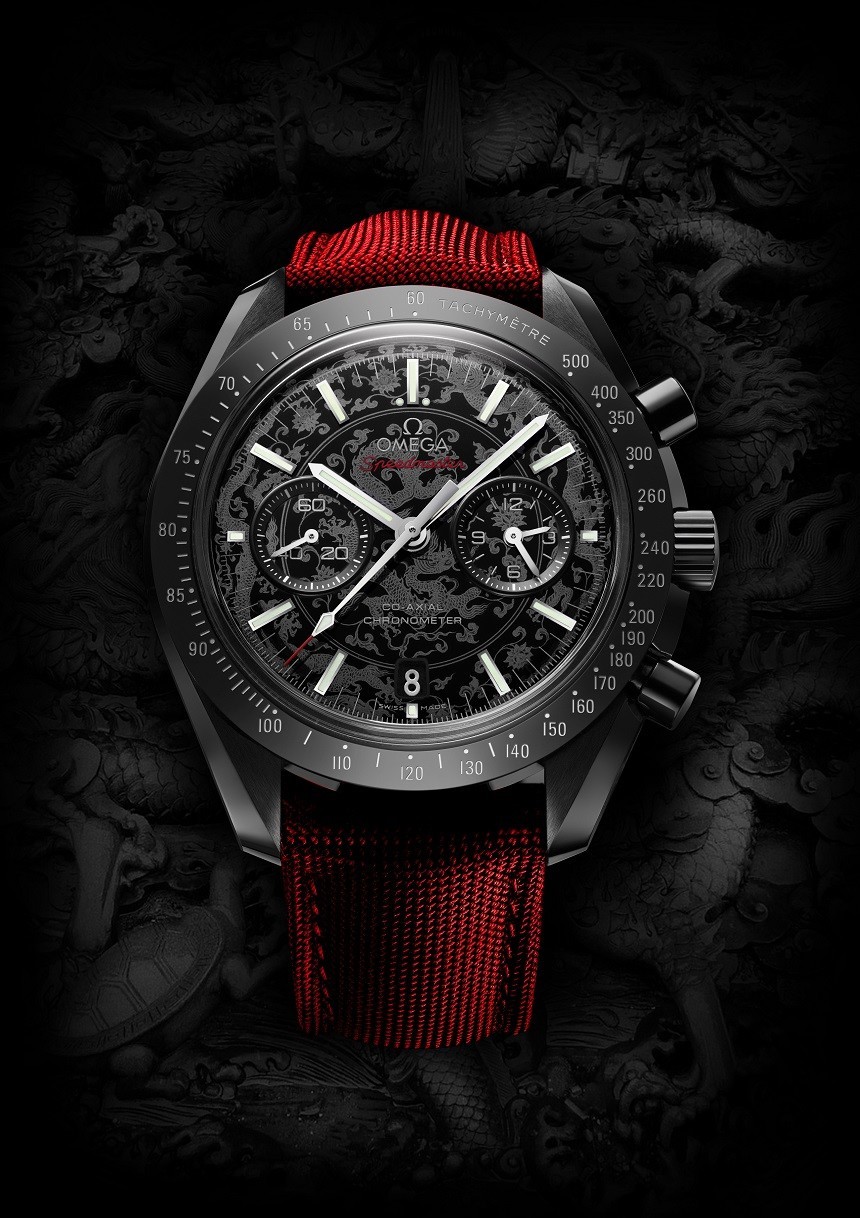 Hopefully, this set of artistic renderings of the Omega Speedmaster Co-Axial Chronograph Dark Side of the Moon (reviewed here) marks a return to our beloved “Watch What-If” series, where we explore what popular watch models might look like as seen through different eyes. Swedish artist and graphic designer Niklas Bergenstjerna has some fun with everyone’s favorite ceramic Speedmaster, the Dark Side of the Moon, for the aBlogtoWatch audience.

Niklas Bergenstjerna comments that he liked to explore the intersection of watches as tools and art. He feels that strong, timeless designs make for fertile grounds to experiment on when it comes to design. For him, the mixture of materials and aesthetic design in the ceramic Omega Speedmaster Dark Side of the Moon made it an ideal piece to experiment with.

At the top is the “Dark Side of the Moon Asia.” In Bergenstjerna’s words, “the aim was to capture the spirit of ‘Mystic Asia’ in a modern and fashionable way. Here high-tech materials meet traditional patterns from Chinese porcelain.” 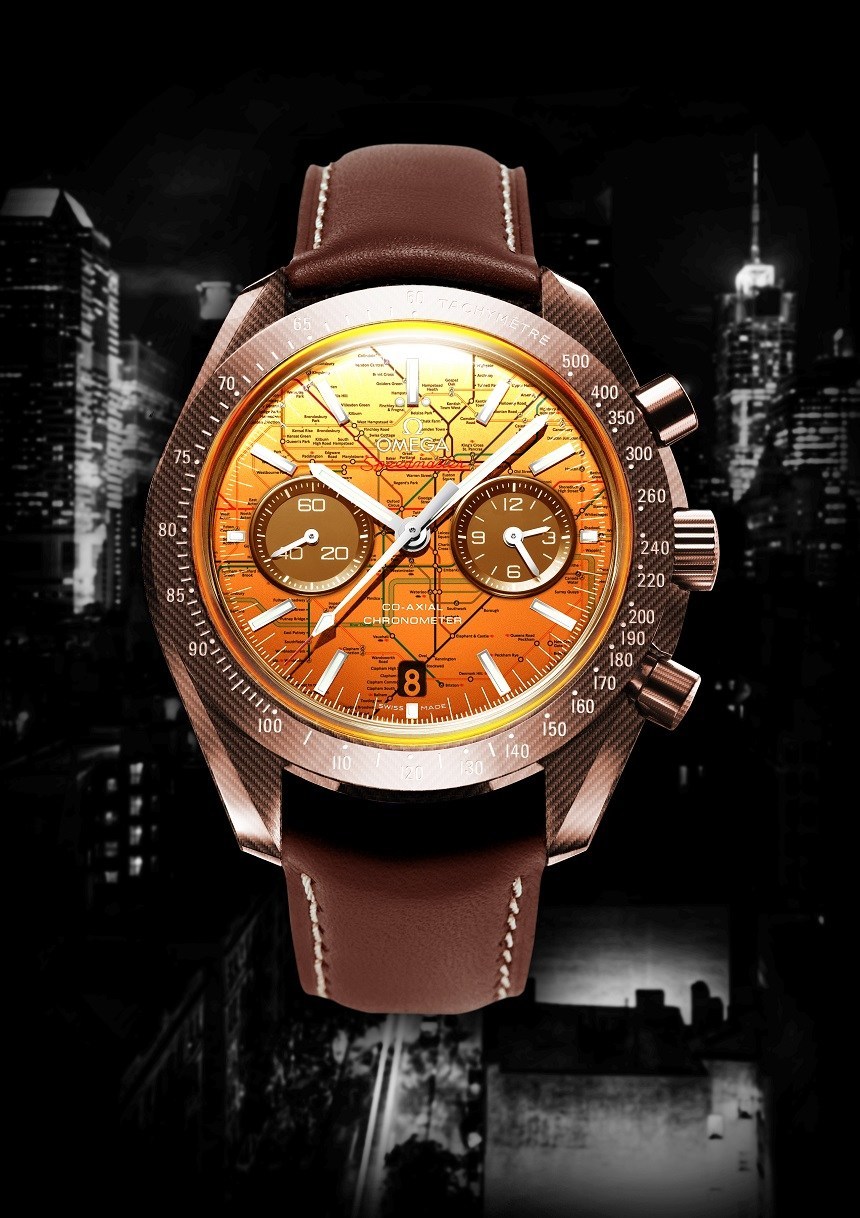 Next is the Omega Speedmaster Dark Side of the Moon Subway, which imagines the ceramic Dark Side of the Moon in a new case material and finish with a dial that looks like a subway transit map. For Bergenstjerna, the subway connection is not what is important. It is about combing these interesting and familiar geometric shapes into something completely unusual.

This icy looking Omega Speedmaster Dark Side Of The Moon-imagined watch is of course inspired by winter. Nordic winters are rather long, and of course rather icy. The concept reminds me a bit of Gustafsson & Sjogren watch designs when you look at use of a mesh metal bracelet and quasi-damascus steel look to the dial and case. 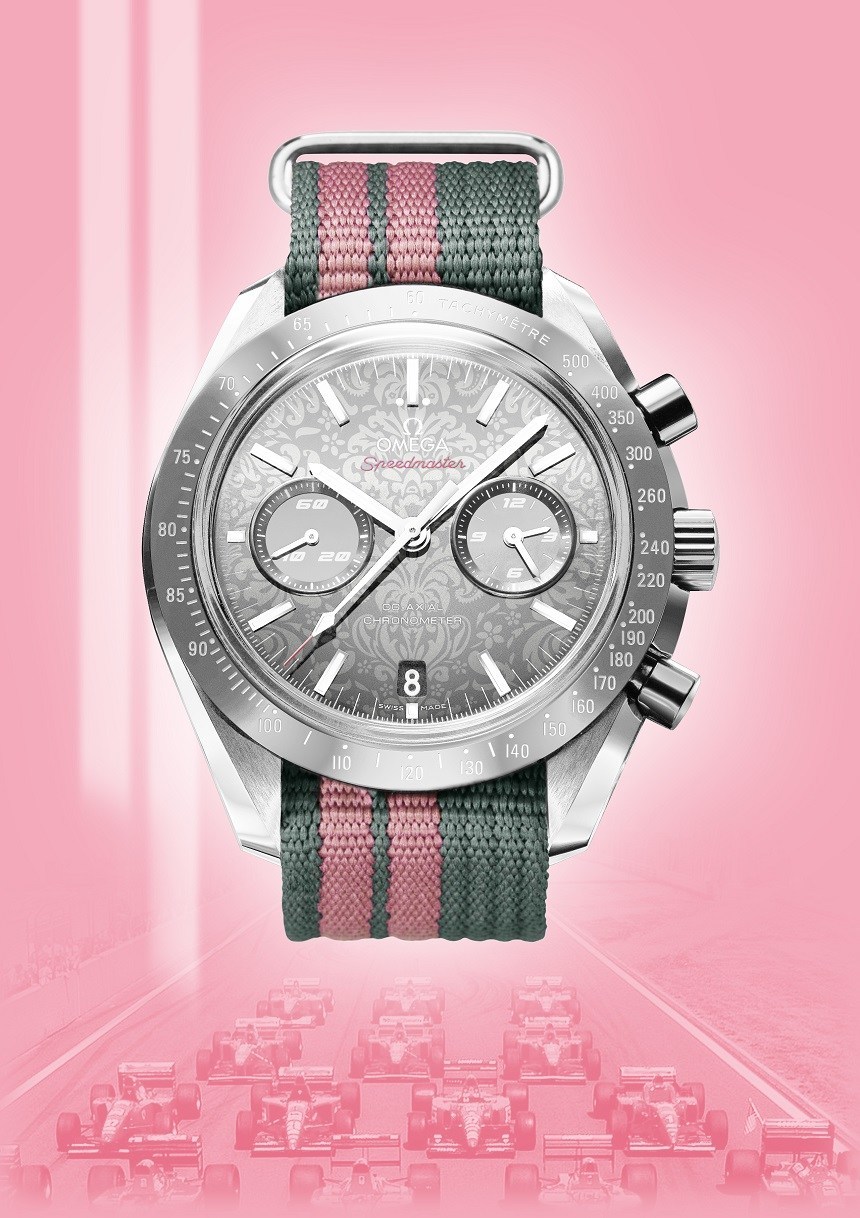 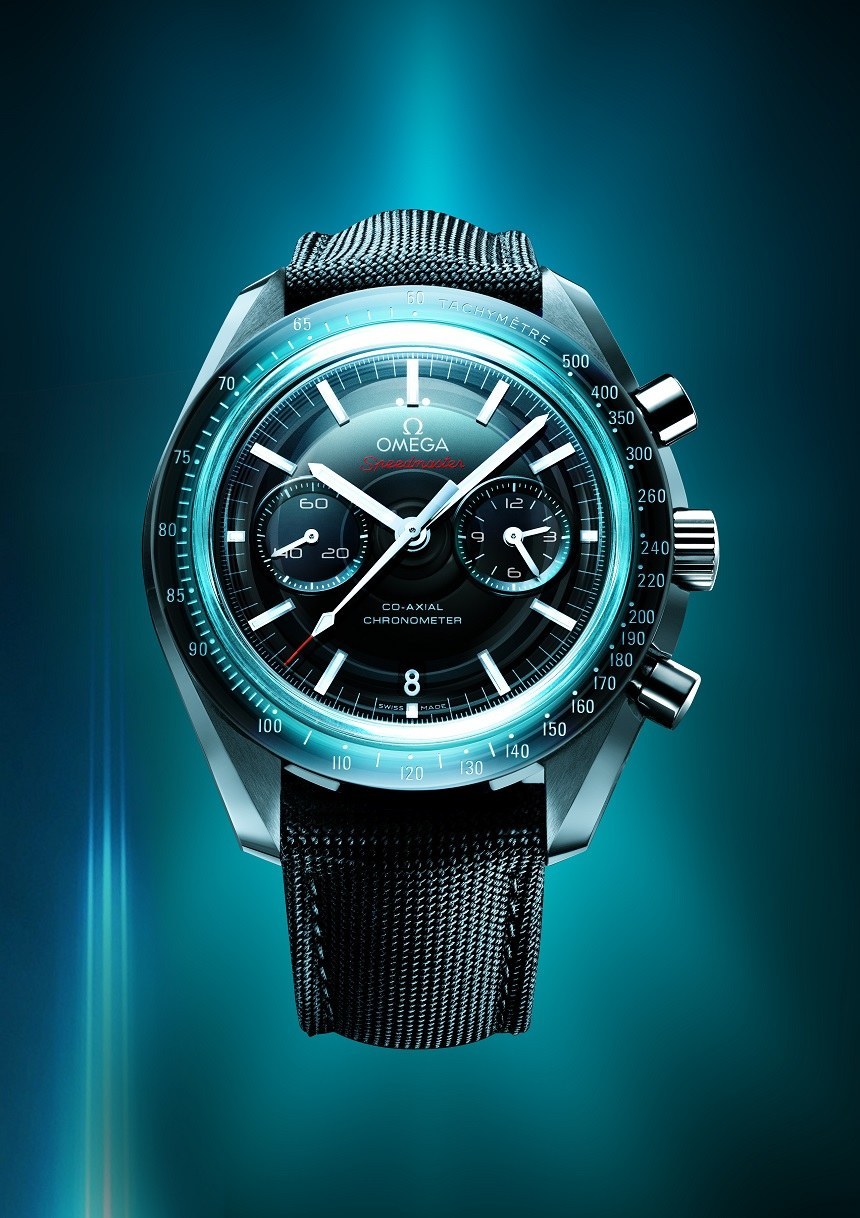 Niklas Bergenstjerna is a freelance graphic designer and watch lover based in the south of Sweden. niklex.com