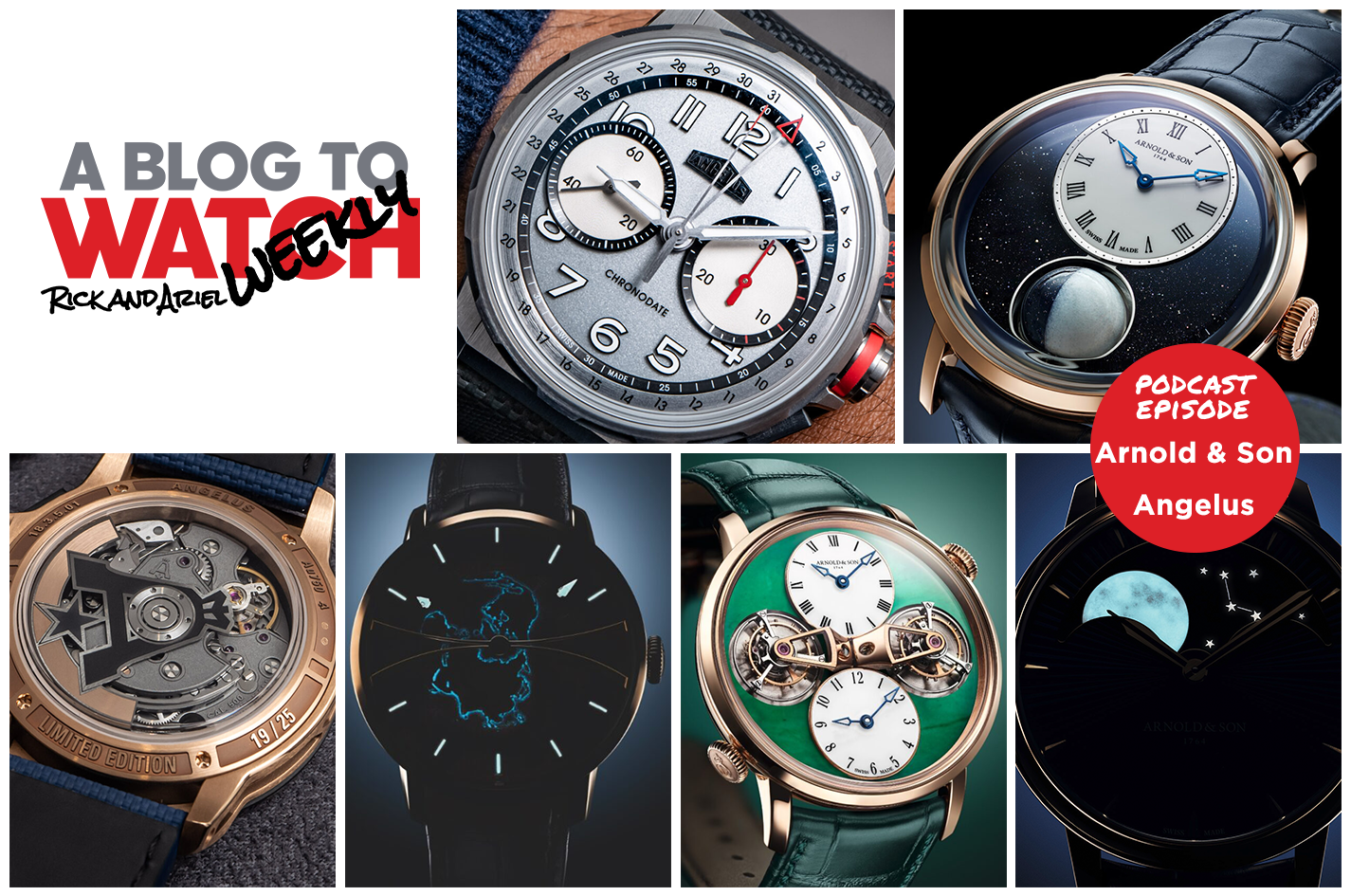 aBlogtoWatch Weekly: Bertrand Savary Reveals The Challenges And Rewards Of Being President Of Both Angelus And Arnold & Son

This special edition of the aBlogtoWatch Weekly podcast is brought to you by Arnold & Son and Angelus. Rick and David sit down with Bertrand Savary, President of both Arnold & Son and Angelus, to talk about what it’s like running two very different watch brands in the upper echelons of watchmaking. Listen below or on the podcast player of your choice. 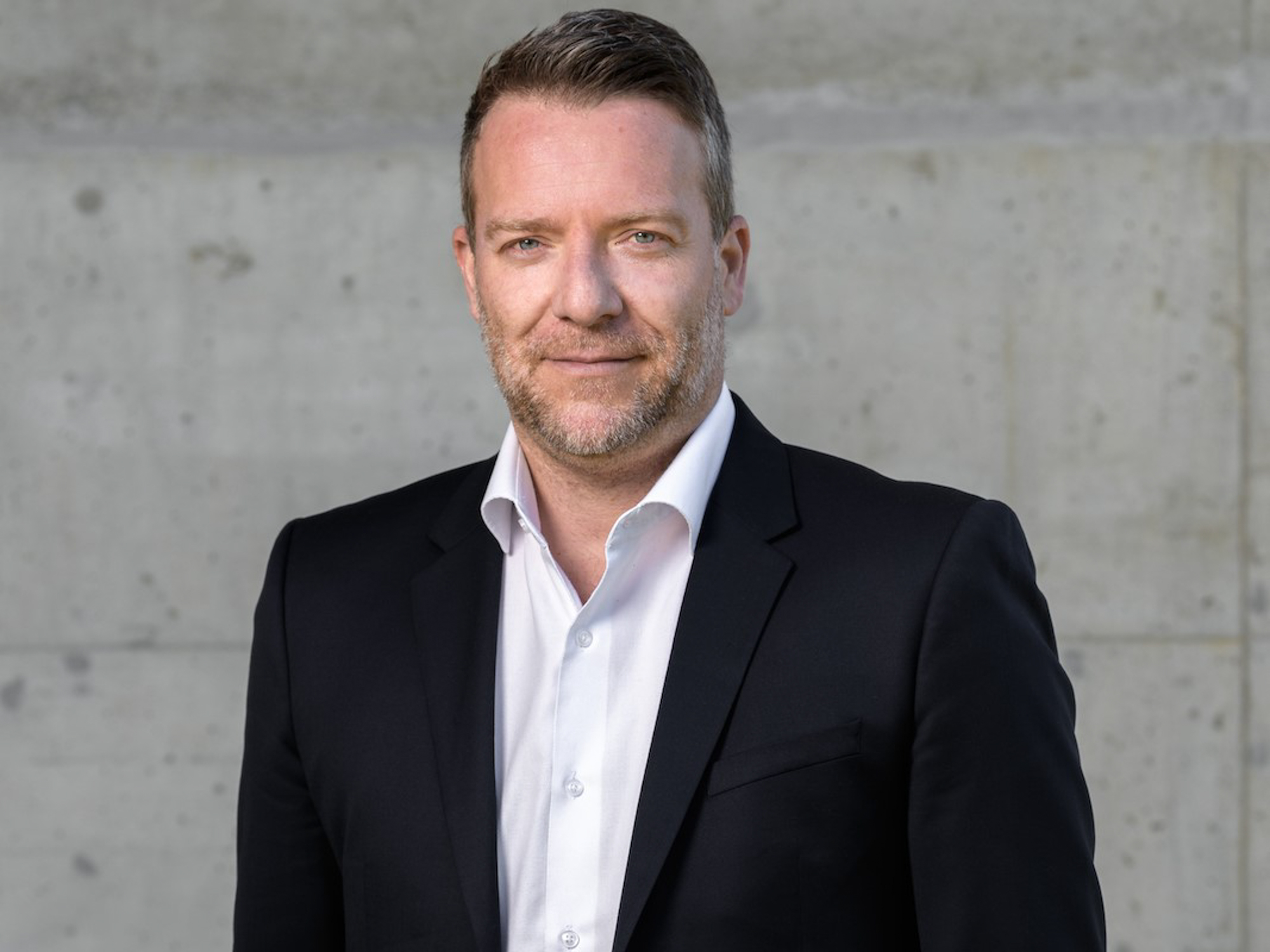 While Angelus and Arnold & Son may seem like vastly different brands, the two have quite a lot in common. They both have rich histories and have recently been reestablished: Angelus traces its roots to 1891 and was rebooted in 2015, while Arnold & Son goes back to 1794 and was reborn in 1998; both have been under the Citizen umbrella since 2013 when the Japanese company acquired them as part of its purchase of movement manufacture La Joux-Perret (which produces the movements for both brands), and they both produce exceptional high-end timepieces in limited numbers. As much as they have in common, though, they also differ greatly. Angelus is defined by its stunning use of skeletonization, open-working, and color to put the mechanics of its watches on full display, as exemplified by the Angelus U51 Diver Tourbillon. Arnold & Son, on the other hand, is regarded for its traditionally styled watches with exceptional horological complications and beautiful displays, such as the Arnold & Son Luna Magna. In 2020, Bertrand Savary became President of these two brands under a single roof, executing at the highest levels of watchmaking.

In this special episode, Savary tells us about how these two unique brands fit under and benefit from the Citizen umbrella and what it’s like to manage two distinct brands with a single team. Savary gives insight about how and why Angelus was successfully relaunched with an entirely new look, the trajectory of modern watch design, and what’s next for these two luxury brands. Plus, he shares his personal preferences for watches and teases an upcoming release.

To learn more, please visit the websites of Arnold & Son and Angelus.

Sponsored posts are a form of advertising that allows sponsors to share useful news, messages, and offers to aBlogtoWatch readers in a way traditional display advertising is often not best suited to. All Sponsored Posts are subject to editorial guidelines with the intent that they offer readers useful news, promotions, or stories. The viewpoints and opinions expressed in Sponsored Posts are those of the advertiser and not necessarily those of aBlogtoWatch or its writers.