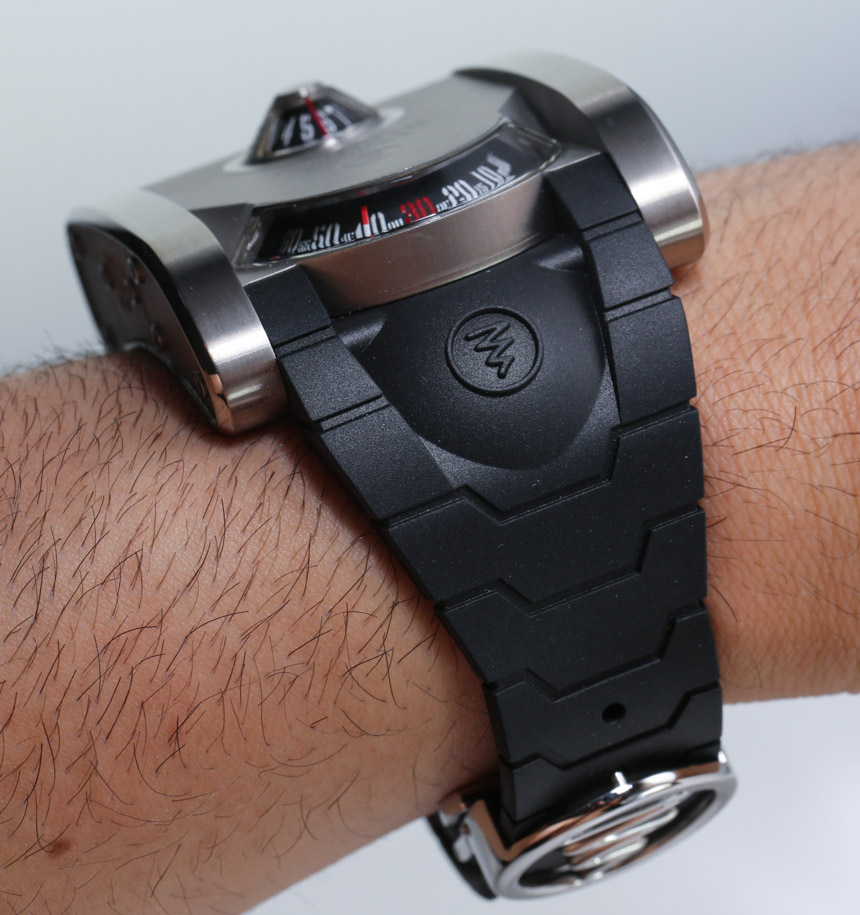 I am about to review what is essentially a model tank for your wrist that tells the time. The Azimuth SP-1 Landship is a whimsical watch not meant to replace a daily wear, but an interesting part of the larger watch universe that takes into consideration the distinct “hobbyist” form that watch collecting can take. Originally announced a few years ago, the SP-1 Landship made its first live debut back in 2011 (here). Reviewing those hands-on images you can tell that this labor of love project has evolved from its early stages to the final production limited edition run.

The watch is indeed strange. Not that tanks themselves are particularly pretty, but they make a bold point when moving on treads toward you with a large gun. The SP-1 isn’t inspired by modern tanks exactly, but early tanks known as landships. I believe some of these were used during WWI, and they looked more like armored wedges with smaller guns. I believe the idea was for them to serve more as armored troop transports rather than as mechanized attack vehicles (which they later evolved into). Anyhow, this early-take influence is good because the placement of a large gun turret on a timepiece would be awkward to say the least. 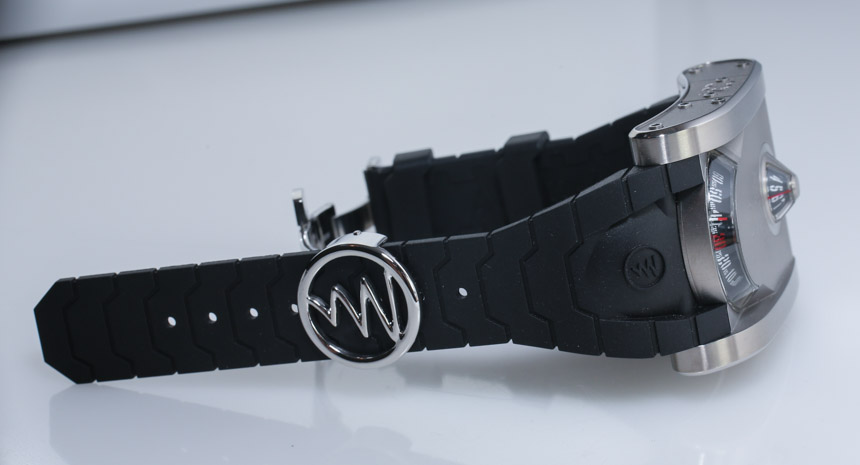 Wearing the SP-1 Landship makes me wonder who the target demographic is. Azimuth is based in Singapore even though the watches are Swiss made. Singapore is a very healthy market for both popular and unique watches. As a timepiece hungry place, it is great to see how varied their tastes can be. The downside of the Singaporean watch market is their thirst for novelty. Brands are asked to continually surprise and impress watch collectors, which is oftentimes why we perhaps see so many strange niche watches being marketed to the Singapore consumer.

For example, on the higher-end, brands such as MB&F and Urwerk fare very well in Singapore for being so different compared to more traditional or conservative fair. These watchmakers are often beloved by local watch collectors. Though, for MB&F and Urwerk, there is a distinct pressure to keep releasing increasingly interesting items to keep the attention of area watch lovers. Azimuth in many ways does the same thing but at much more accessible price points. Though, in addition to their more “project watch” style offerings, Azimuth also offer some more traditional pilot and dive watches. 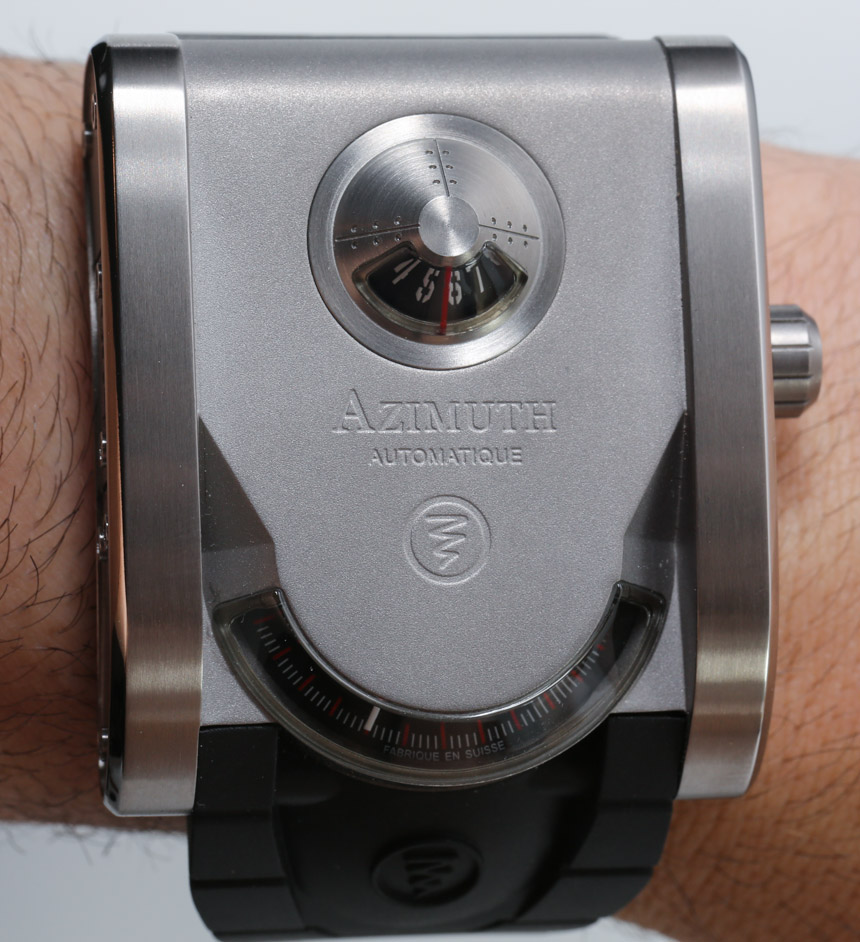