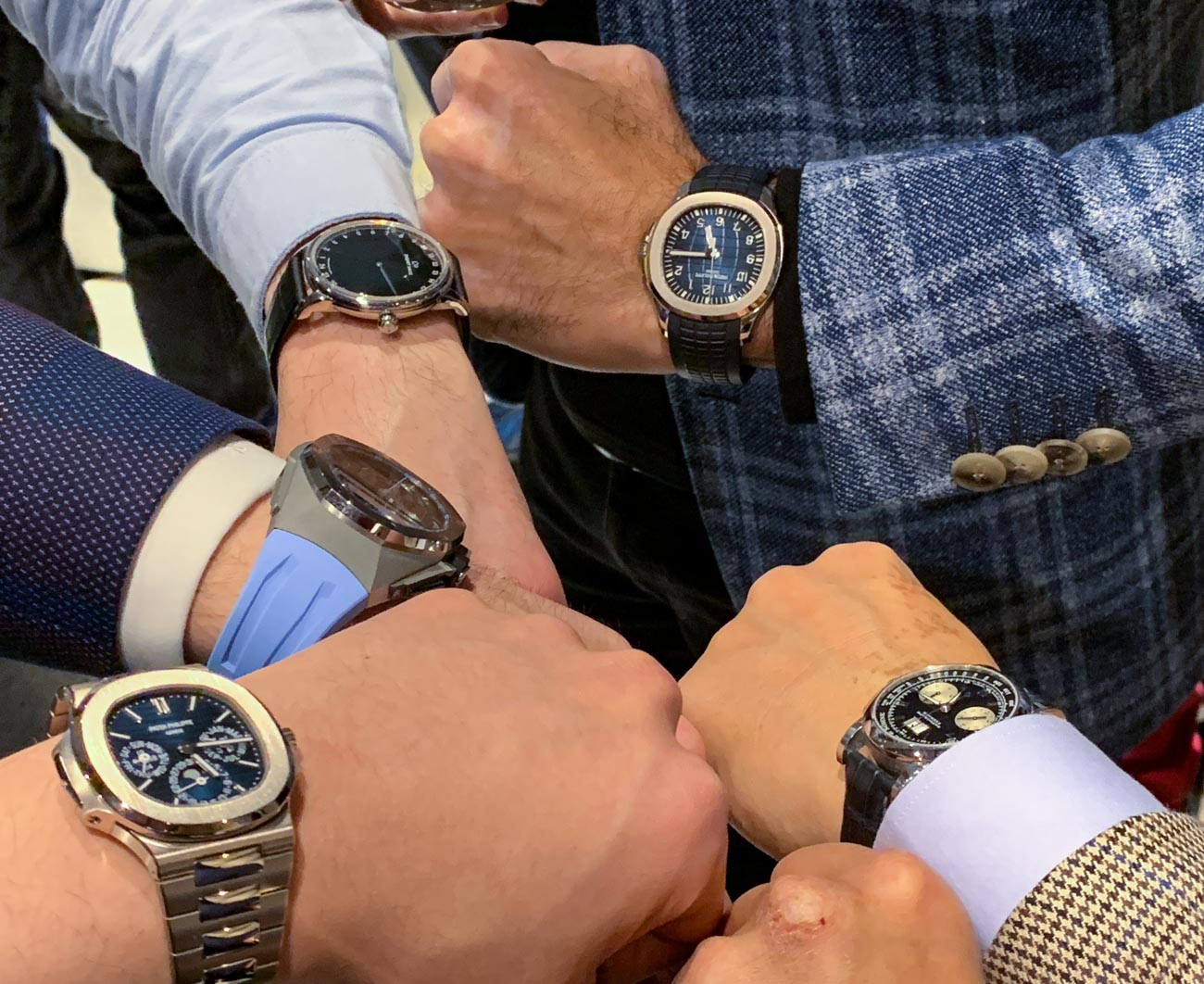 It’s almost the last day of the year — I hope you all had a Merry Christmas! In the last roundup of the year, we have the watches that the editors of this site wore the most in the past year. As for new watches, we covered Casio’s new limited-edition metal G-Shock watches which come in digital camouflage print as well as Seiko’s new Alpinist-inspired Prospex watches. We also have a discussion about accuracy, why it matters, and what brands are doing about it.

From around the web, we have a video about Greubel Forsey’s amazing new GMT sports watch and a not-to-be-missed video lecture by Roger Smith on the history of wristwatches. To close things off, we also feature an interview with François-Henry Bennahmias, the CEO of Audemars Piguet, in which he talks about Code 11.59 and something big that’s going to be announced next year. 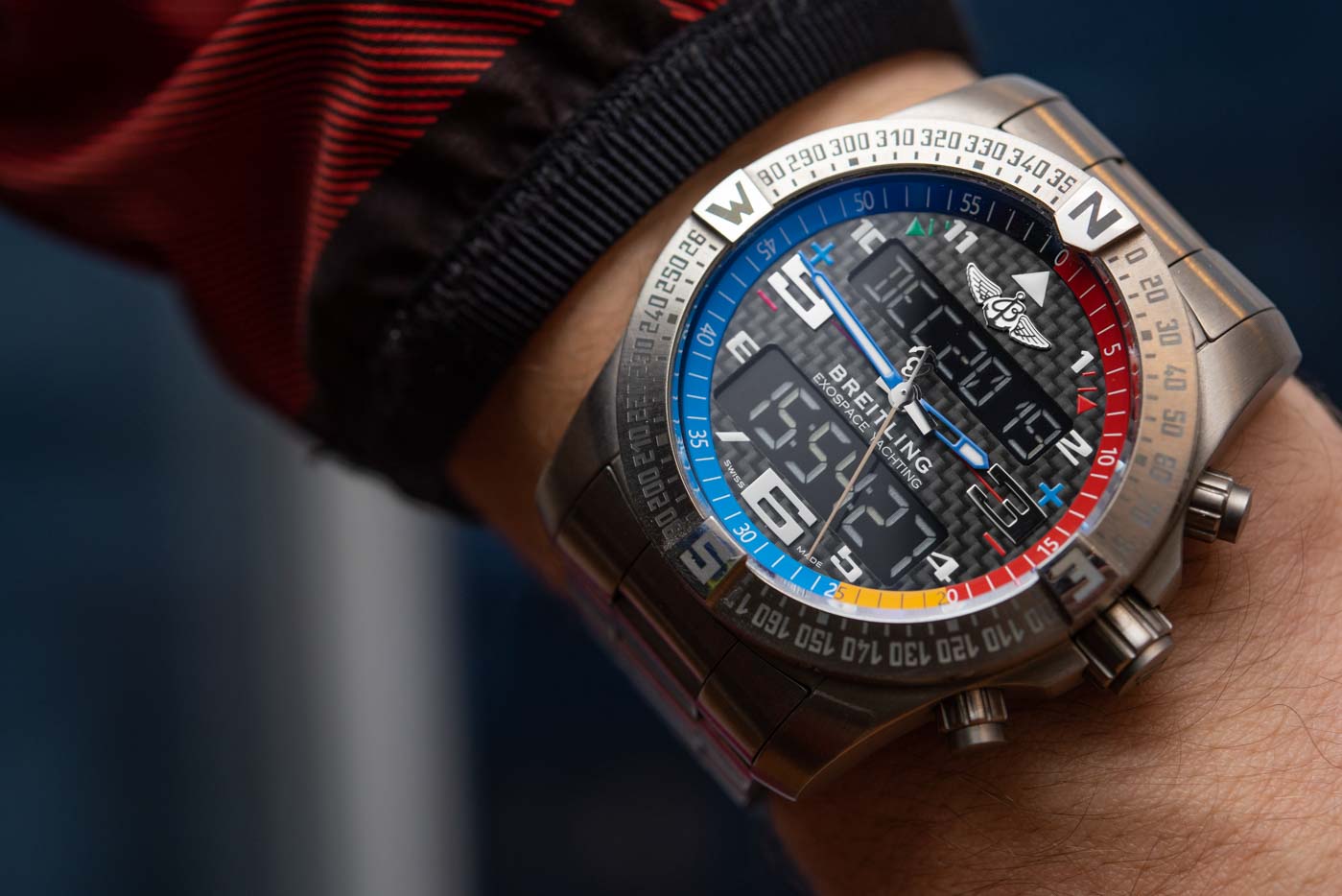 This is the list that you, dear reader, have been waiting for. We handle dozens of watches every year but what are the watches that we actually love to wear? As you would expect, given the diversity of our team, there’s a varied selection of watches here from big and small brands, Swiss and German, sports and dress. Which is your favorite watch? And as always, we would like to hear what watch(es) you have worn most in the past year. 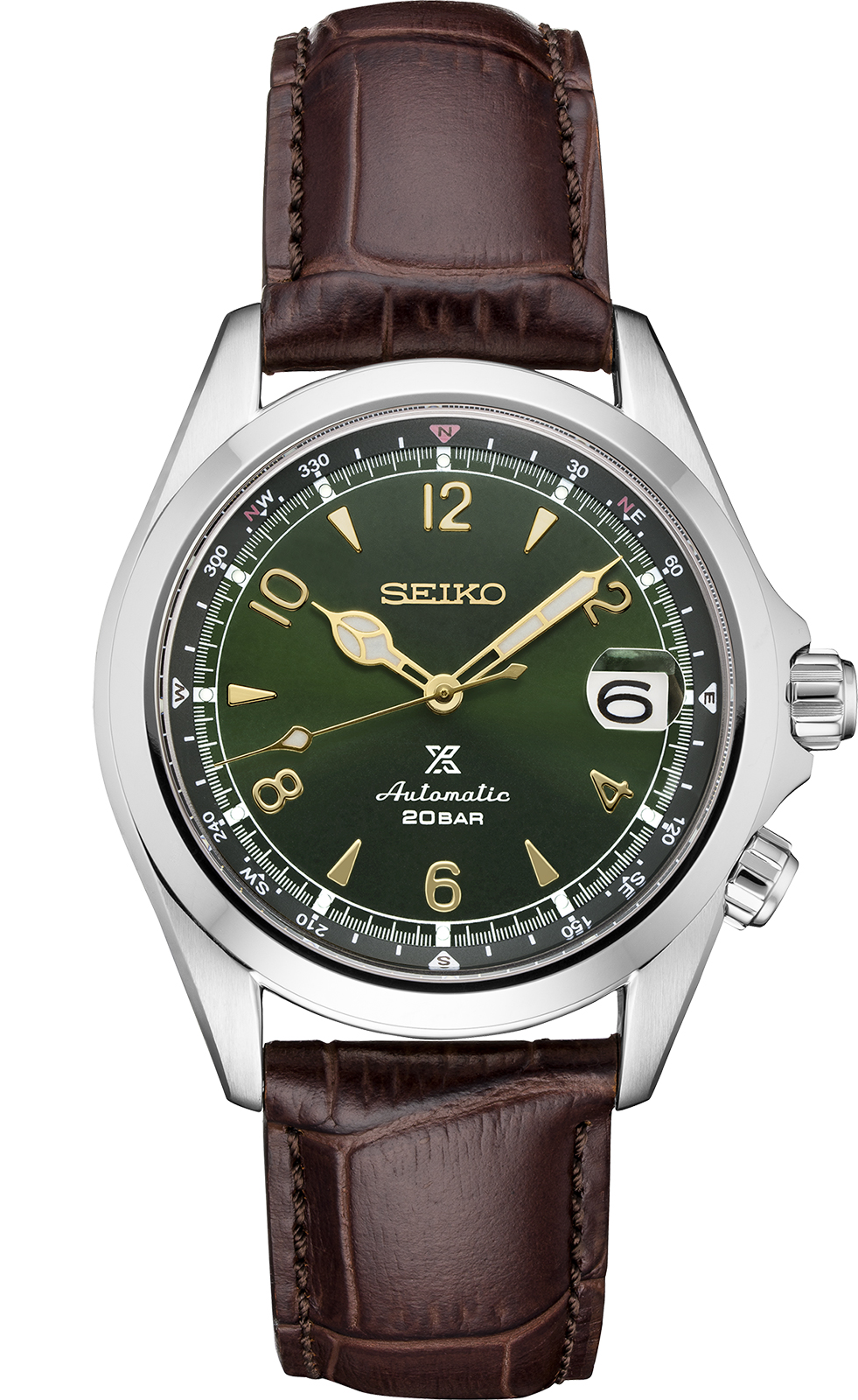 Seiko has just released four new Alpinist-inspired watches. These look like new Alpinist watches, but Seiko says they are “Alpinist-inspired” rather than outright successors to the old Alpinist watches. No matter, these watches retain much of the design cues that made the old Alpinist watches so popular. The case with dual crowns, the signature cathedral-style hands, and the internal compass bezel all make their return in these new watches. Inside beats Seiko new 6R35 movement with a 4Hz beat rate and 70-hour power reserve. It also comes in four colorways so it’s safe to say that there’s probably something for everybody.

Casio’s metal G-Shocks have been runaway hits. The company knows this and are capitalizing on its success by releasing new colorways. The latest sees the brand releasing new variants of the GMW-B5000 and MTG-B1000. The former features a titanium case and bracelet, while the latter has a stainless steel case and bracelet. Both have DLC coating, which is then laser-engraved to create digital camouflage patterns. This is a fitting look, considering that the camouflage aesthetic is all the rage in the world of high street fashion.

4. Accuracy: Understanding What To Expect From Modern Mechanical Watches 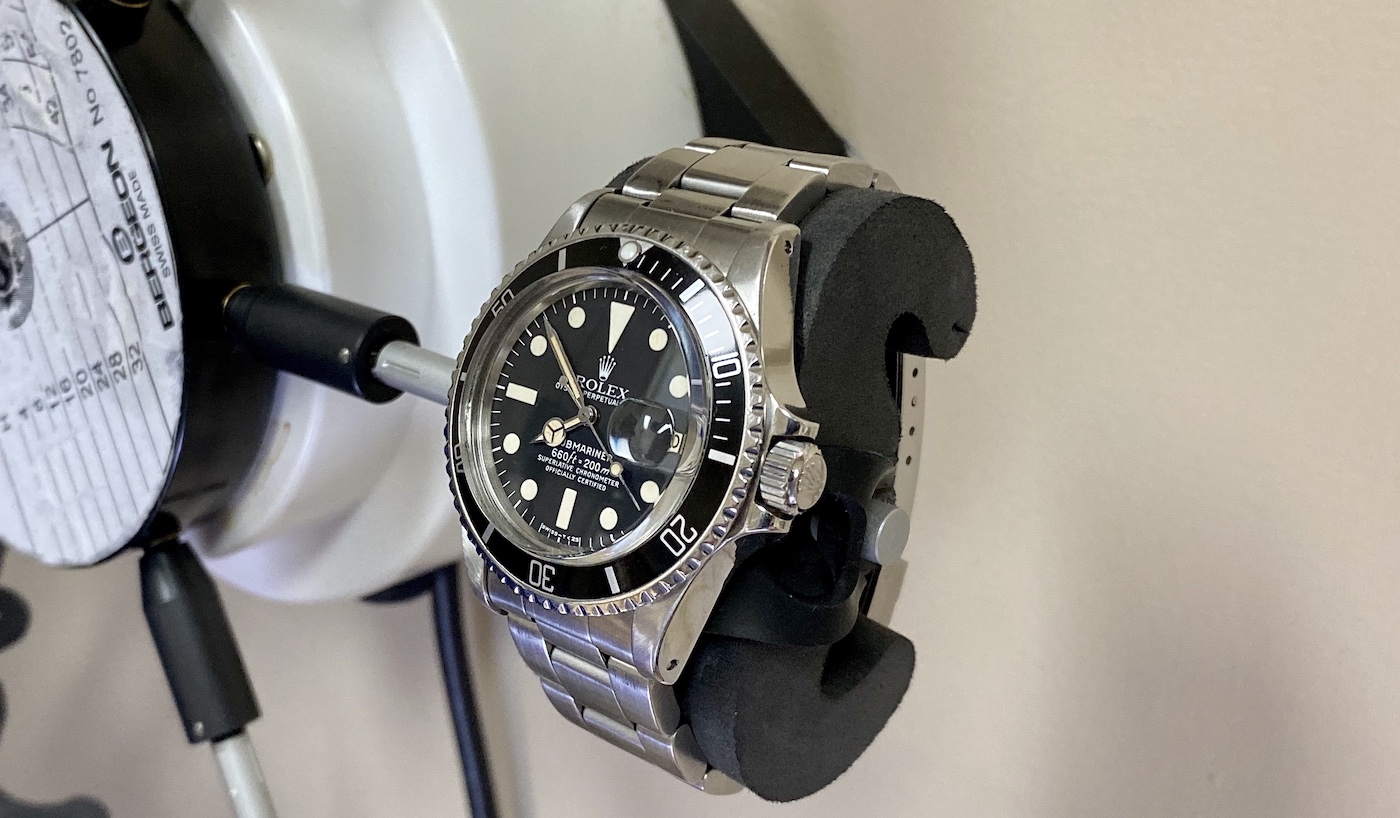 Even though mechanical watches are generally less accurate than digital ones, that doesn’t mean we should abandon accuracy. After all, one of the watch’s main roles is to tell time. And considering how pricey they are these days, is it unreasonable to expect them to be able to tell time reliably? The good news is that watch brands are placing great emphasis on accuracy. Rolex and Omega are two brands that have recently updated their testing requirements and are leaders in the industry. Additionally, the Geneva Seal is now only granted to watches that lose less than a minute a week. This article will explain how watch brands regulate their watches and what the numbers actually mean. 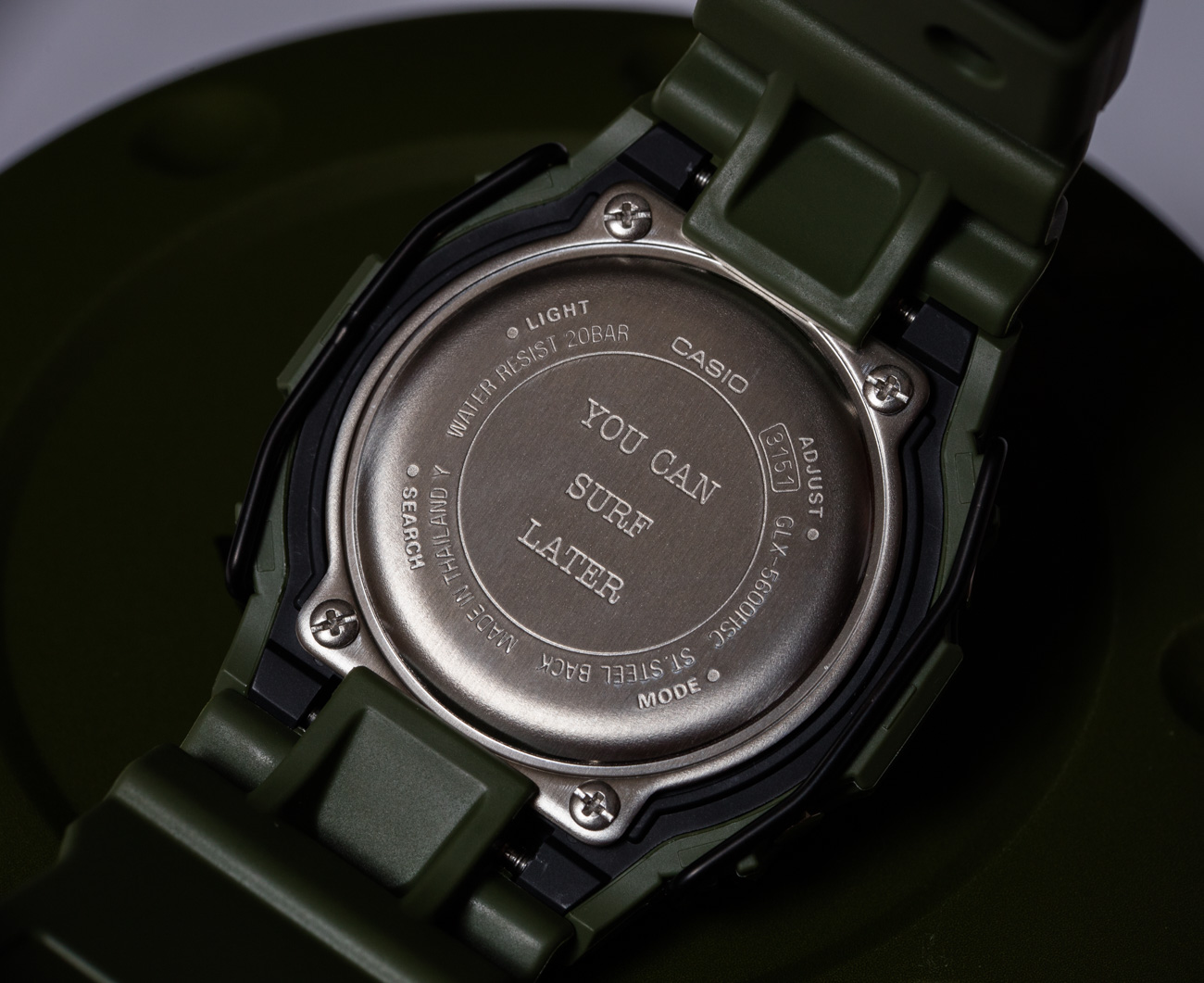 Casio is a master of collaborations. The company is especially good at seeking out brands with similar values and complementing aesthetics and then fusing these qualities in a watch. One of their latest is the Casio G-Shock x Herschel G-Lide watch. Herschel Supply Co. is best known for its backpacks, and the watch was inspired by a particular Zippo lighter belonging to a soldier in the Vietnam War. Engraved onto the lighter was the phrase, “You can surf later.” And so, the watch should feature military-green and gold hues, as well as the same phrase engraved into its caseback. Join us for a closer look at the watch and an interview with Herschel’s creative director, Jon Warren.