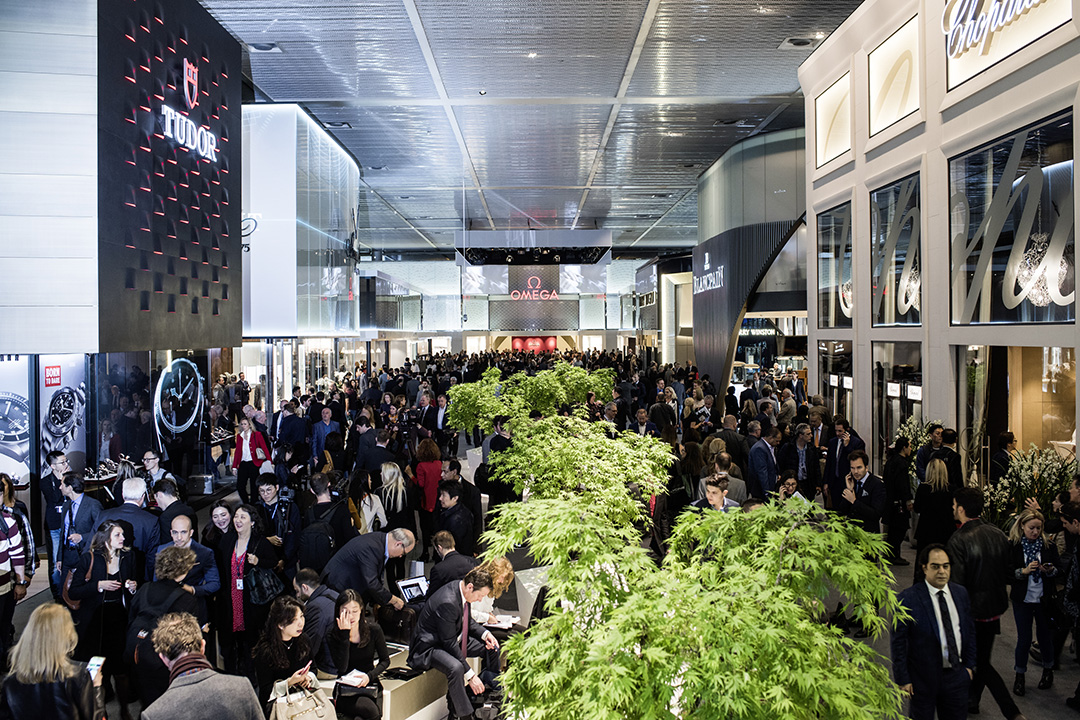 Baselworld is clearly on the thoughts of all our readers as the most popular posts of the month were related to what is easily the biggest show in the watch industry. Rolex, once again, was the most talked about brand at Baselworld thanks to the release of the GMT-Master II 126710BLRO ‘Pepsi’ and the GMT-Master II 126711CHNR ‘Root Beer.’ Sister brand Tudor also made the list thanks to its new Black Bay GMT. The lone article that wasn’t from Baselworld was our interview with the dynamic CEO of Breitling, Georges Kern.

From around the web, we have the story of a very special vintage Daytona Reference 6265 in white gold. This particular watch is believed to be the only one of its kind and it will be auctioned off in May to benefit Children Action, a charity for children. We also take a look at the history of a very special group of Grand Seiko watches, specifically those that carry the VFA designation. What does it mean and why does it get Seiko enthusiasts all excited? Find out in this month’s round-up. 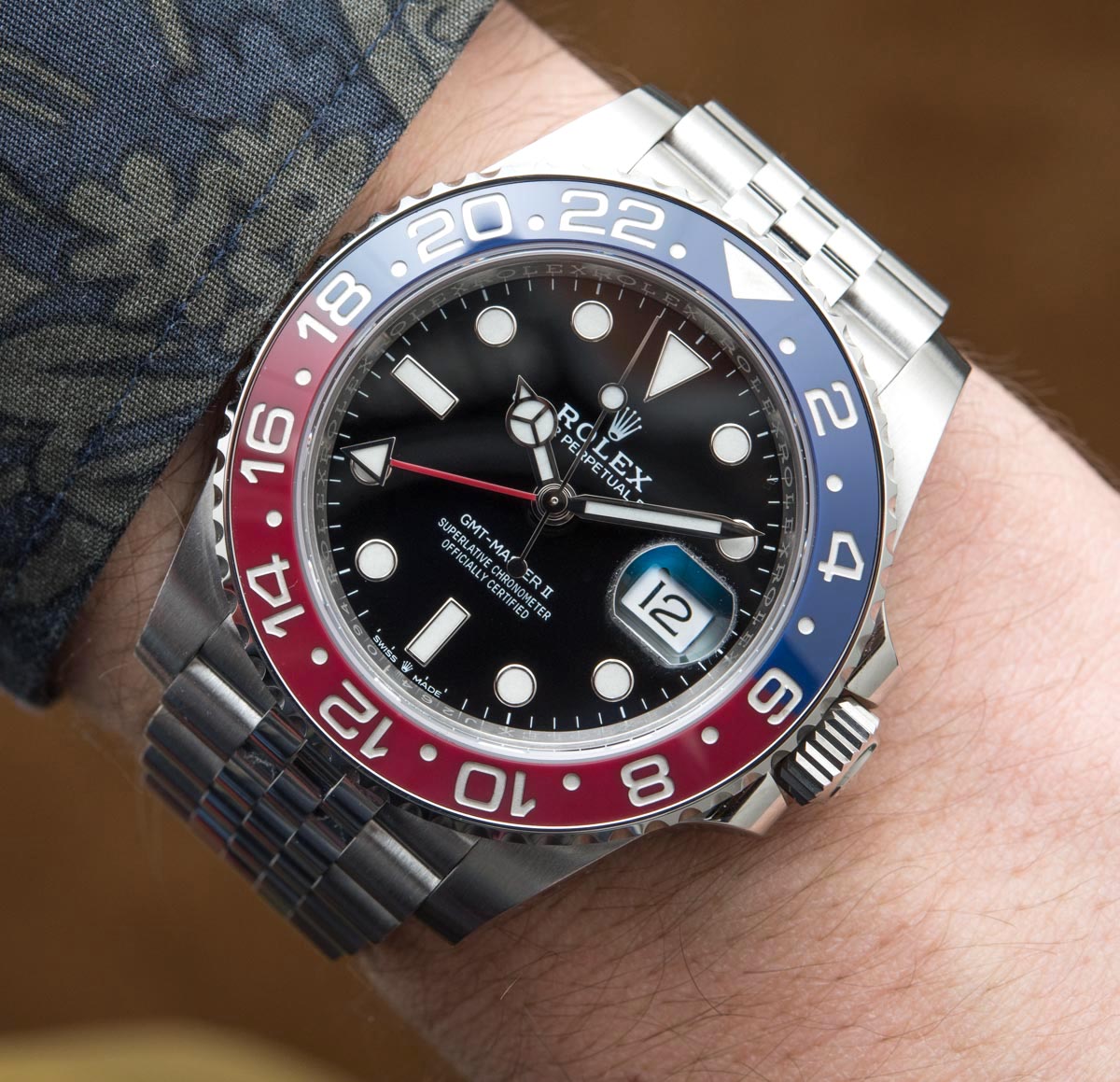 Is it any wonder at all that one of the most popular posts of this month was our hands-on report for the new GMT-Master II 126710BLRO aka. The Ceramic Pepsi? Yup, we have waited and waited and Rolex finally delivered the Pepsi GMT-Master in stainless steel that we have been clamoring for. Pepsi Cerachrom bezel aside, this new GMT-Master even comes with a Jubilee bracelet, and the end result is quite stunning. To my eyes, this is the flashiest and most striking GMT-Master in Rolex’s lineup right now. Take a closer look by hitting the link below. 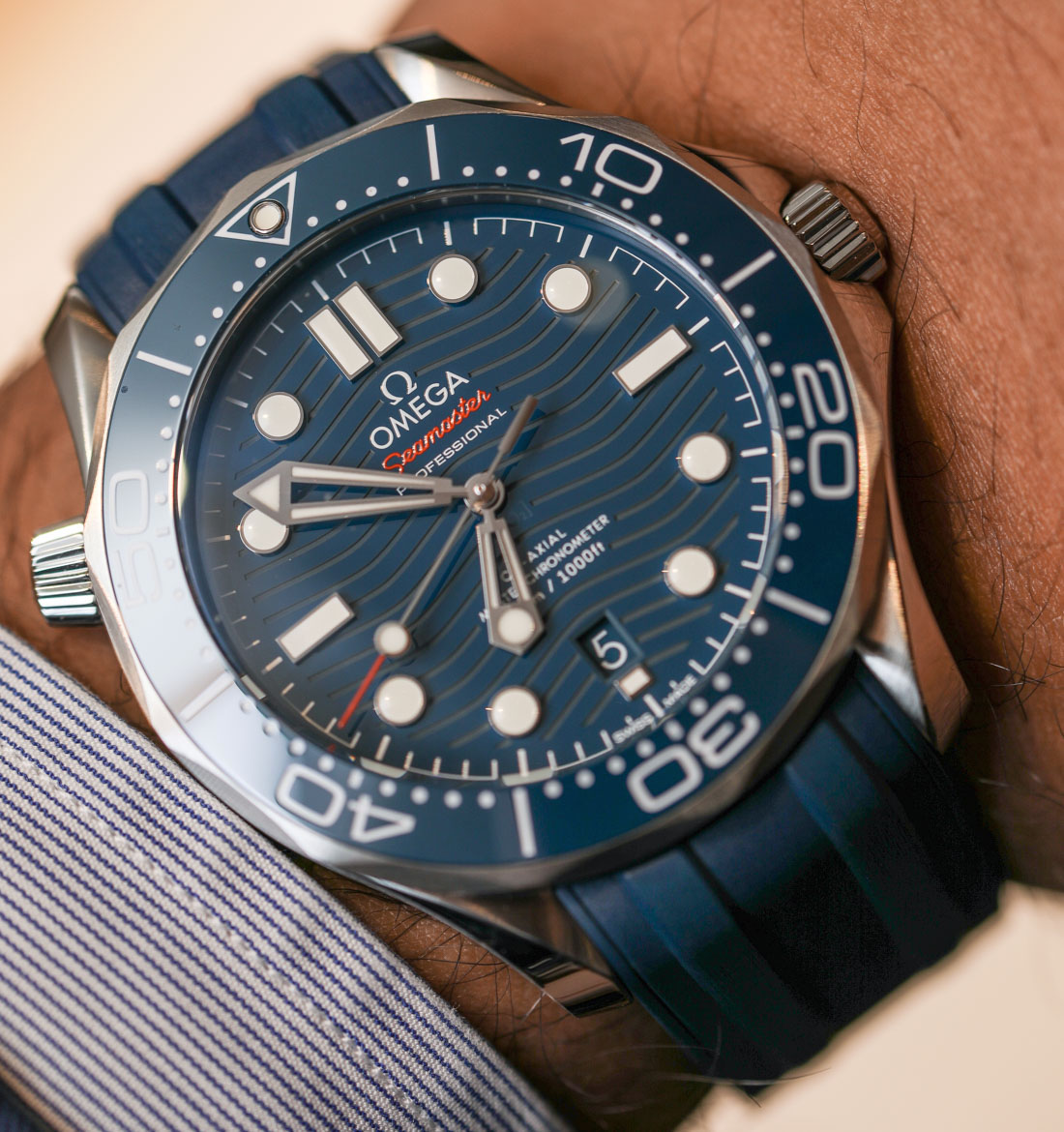 The Seamaster Diver 300M Co-Axial is one of Omega’s most popular models. It can trace its roots all the way back to 1993 and was designed as a response to the Rolex Submariner. It looked nothing like a Submariner, but the two watches were functionally competitive. Both were designed to be highly accurate, tough, and versatile dive watches. 25 years on, Omega has decided to give the Seamaster Diver 300M a thorough revamp. The new models have an updated look, and perhaps most importantly, a new and modern Master Co-Axial movement. Thankfully, prices have remained more or less the same, which is a clever decision by Omega. 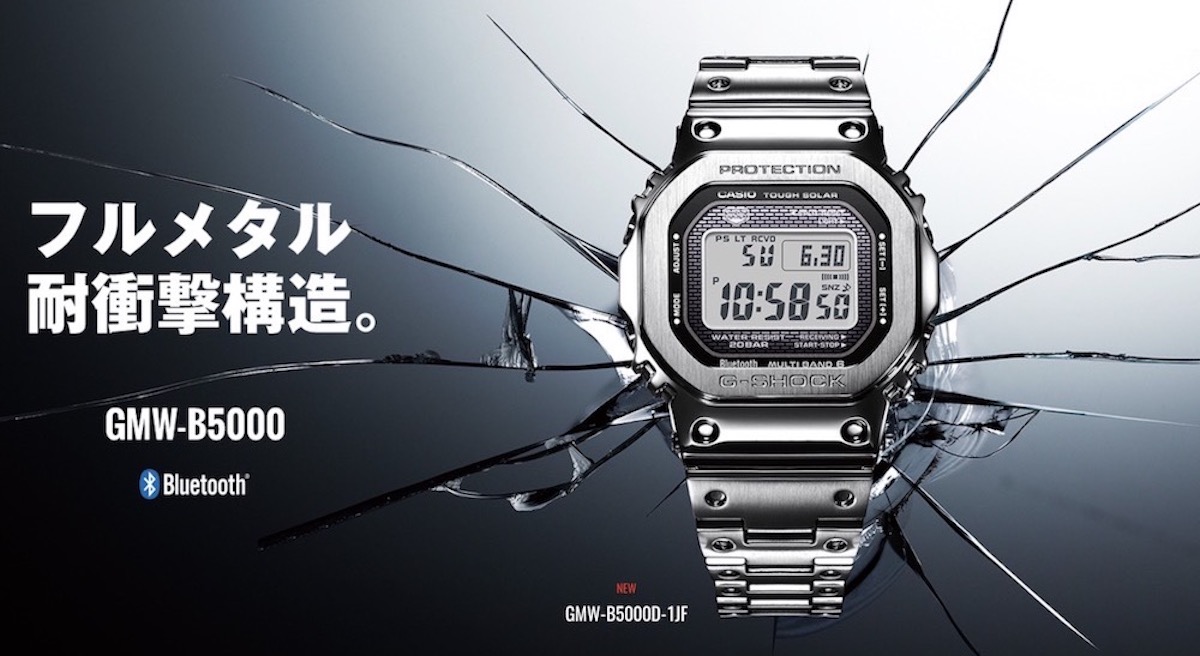 Many watch enthusiasts love G-Shocks, so it is no surprise at all to see that news of the new all-metal G-Shock being one of the most read articles of the month. A quick summary: G-Shock’s ever-popular 5000 series will now get two new Bluetooth-connect models that come in full-metal. There are two versions; one that comes in stainless steel and another comes in IP-coated gold. Both are equally attractive to my eyes. The price is quite high for G-Shock, but given its looks and features, I’m sure this will sell well.

4. Georges Kern On What To Expect From Breitling In The Coming Years 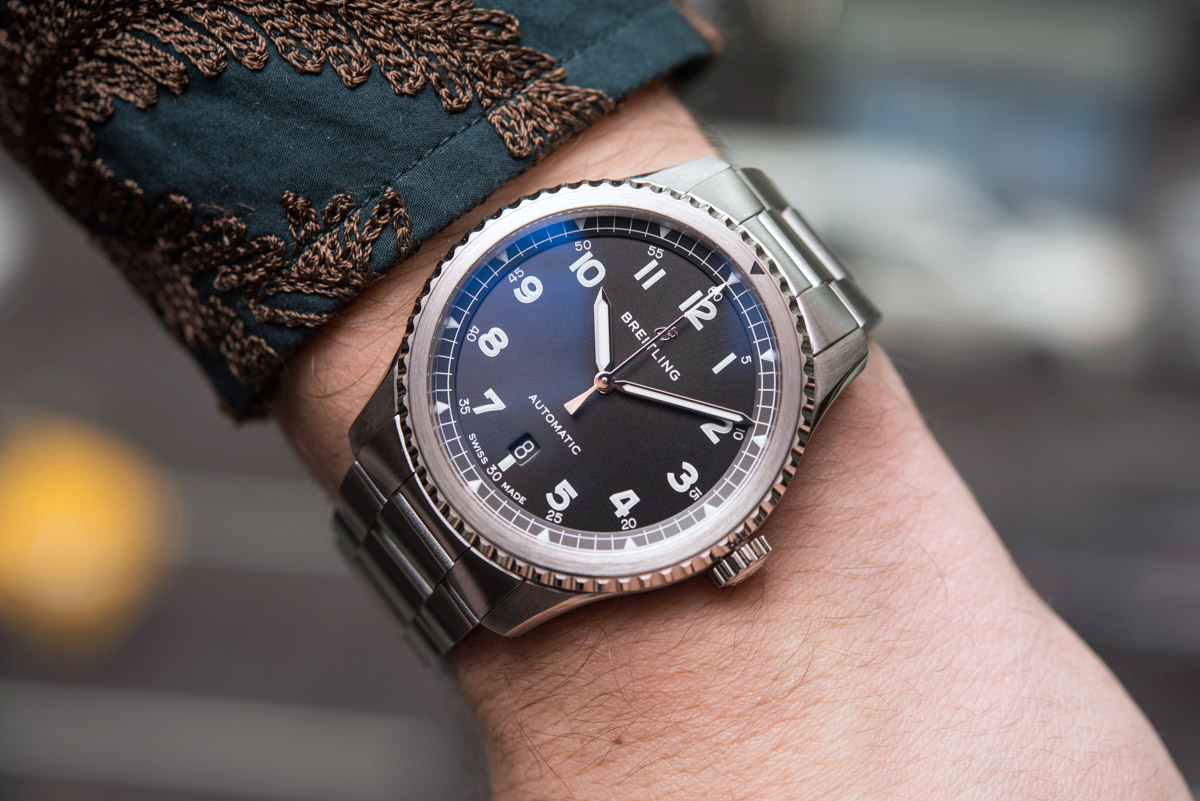 All eyes are on Breitling as this is the first Baselworld with new CEO Georges Kern at the helm. Kern is largely credited with the success that IWC enjoys today and absolutely everyone is eager to see if he can replicate that success with Breitling. I think Breitling’s Baselworld releases have been largely well-received. Personally, I have mixed feelings about the new Navitimer 8 collection, but I really dig the new Navitimer B01 as well as the Navitimer 1 Automatic 38. Here’s what one can expect from Breitling in the next few years, right from Kern himself. 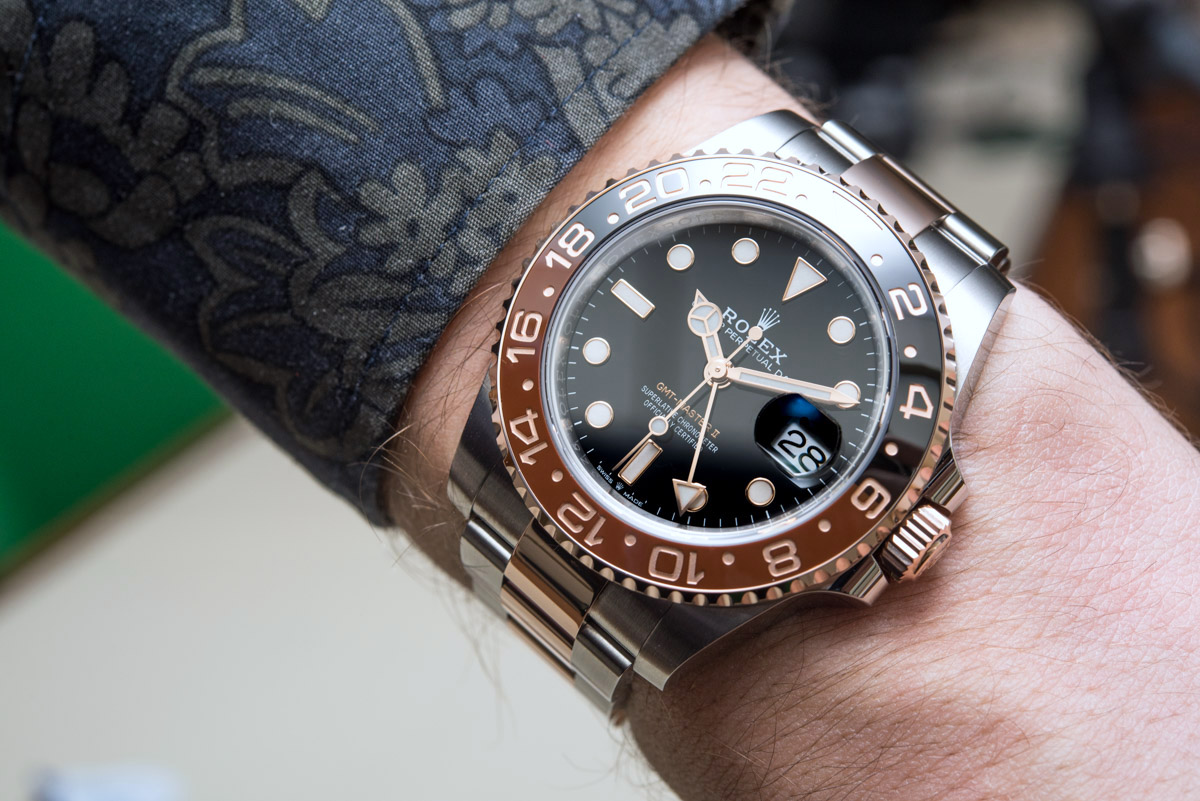 Alongside the GMT-Master II 126710BLRO ‘Pepsi,’ Rolex also introduced another GMT-Master II in Rolesor called the GMT-Master II 126711CHNR aka the ‘Root Beer.’ In many ways, I feel that this watch is more important and desirable than the new ‘Pepsi.’ To begin, this is the first time that Rolex has used Everose for the GMT-Master. This is also the first time Rolex has produced a black and brown Cerachrom bezel. Aesthetically, I find this to be more interesting than the ‘Pepsi,’ but looks are subjective, of course. See if you agree with me by checking out the link below and taking a closer look at this watch. 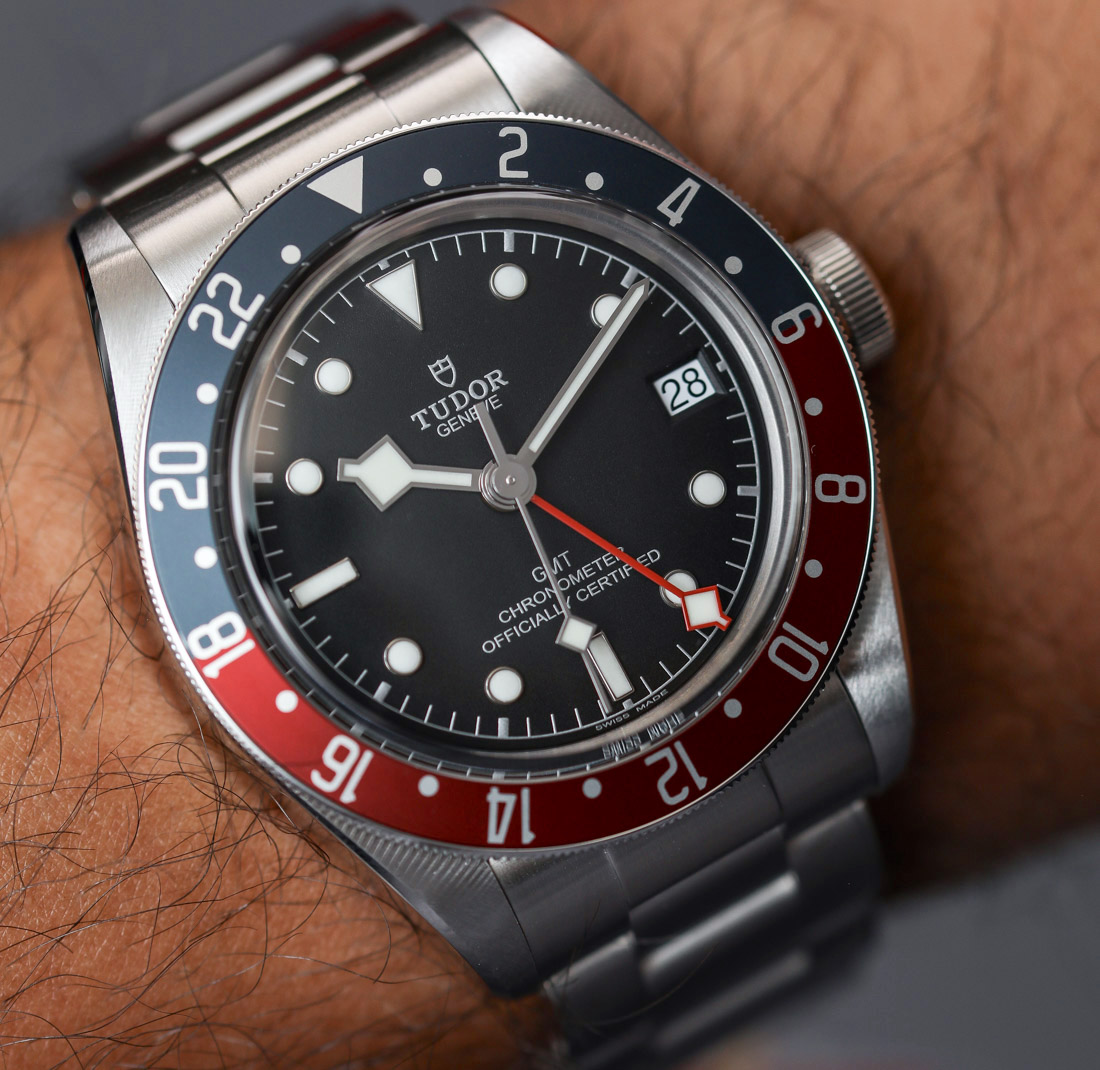 Is this the year of Rolex and GMT watches? Because another one of the most read articles in March was our hands-on report of the new Tudor Black Bay GMT. Tudor, for those of you new to the watch game, is the sister company of Rolex. The Black Bay GMT is the latest version of what is arguably Tudor’s most popular collection, and I think its most controversial yet. The Pepsi-style GMT bezel has long been associated with Rolex, so it is interesting and also puzzling to see it being adopted on a Black Bay. Nevertheless, I’m sure this watch will have its fans and will do well commercially.