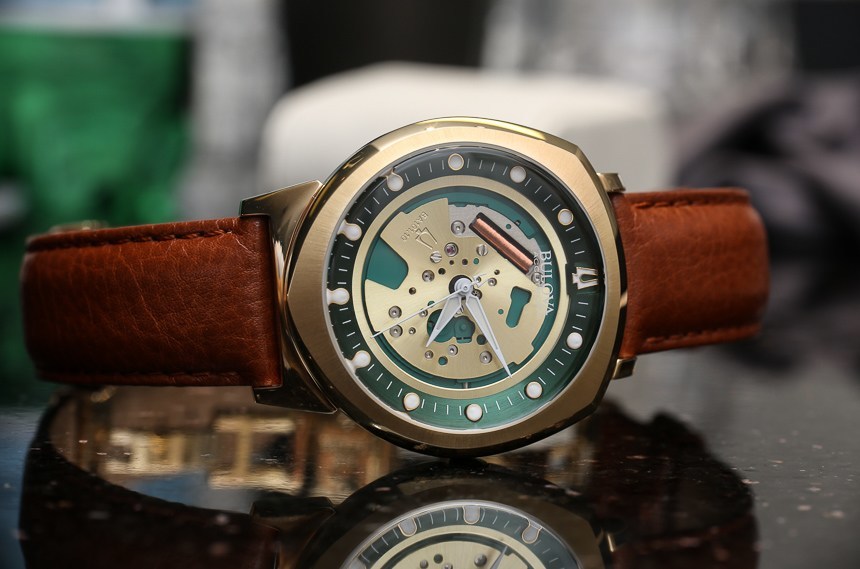 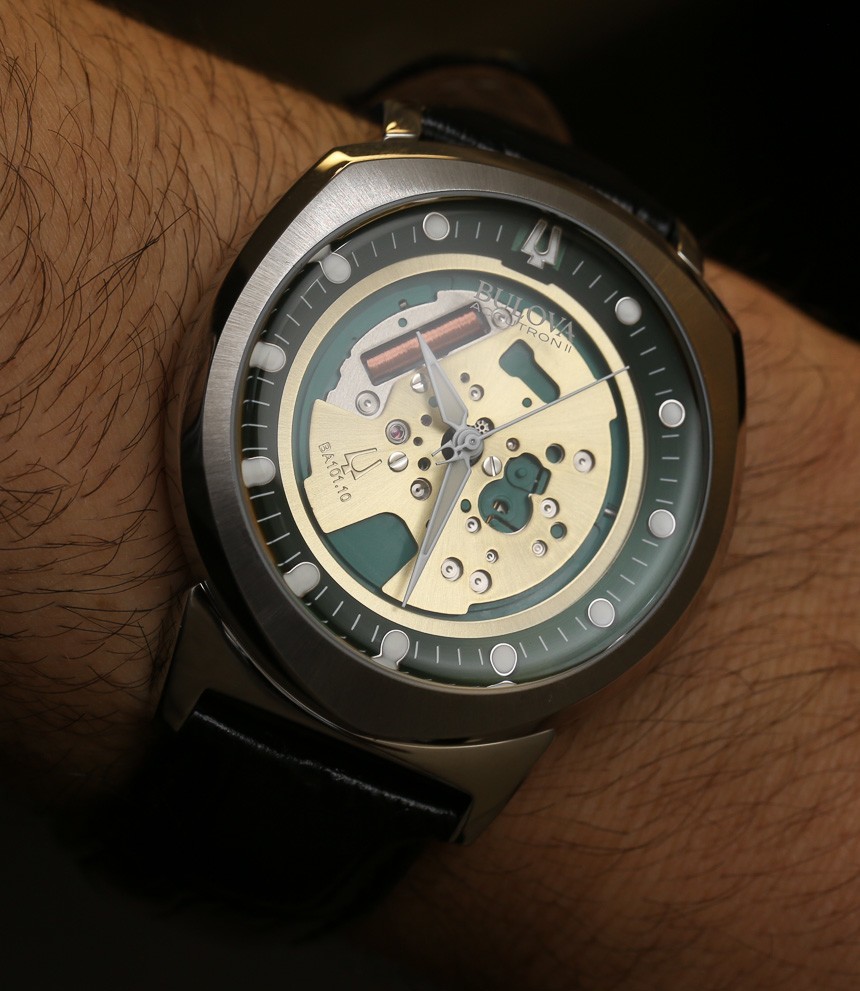 Bulova received an interesting makeover for 2014 that included a freshened brand logo as well as a complete over haul of the collection thanks to their new CEO. The Bulova watch lineup is more refined, focused on the heritage of the brand, and yet still eminently affordable. So what was one of Bulova’s priorities during the first year of this soft-relaunch? Offer a modern version of the famed Spaceview, of course.

For 2014, Bulova has released the Bulova Accutron II Alpha collection of timepieces. The watches use a modern movement and are inspired by the first “Alpha” series of Accutron Spaceview watches from the 1960s that used pre-quartz tuning fork electronic movements.

I would venture to suggest that most watch lovers go through a period (however long or brief) that they examine the idea of getting a vintage Spaceview model for their collection. These cool timepieces are one of the original “nerd” watches and still look cool today. I wrote about the Accutron Spaceview watch history back in 2008 when I was going through that phase.

The history of the Accutron Spaceview is actually rather interesting, as the open face and dial were never actually supposed to appear that way. Bulova Accutron produced a set of training watches to help explain how their new tuning fork-based watches worked when training retailers. The “dial-less” watches proved so popular it was decided to produce them, and thus history was made. For a few years Accutron produced a few versions of the Spaceview (with various case shapes) until it was clear that quartz was an emerging technology that made more sense. The Accutron Spaceview was so important we included it in a list of our top 10 most important electronic watches. 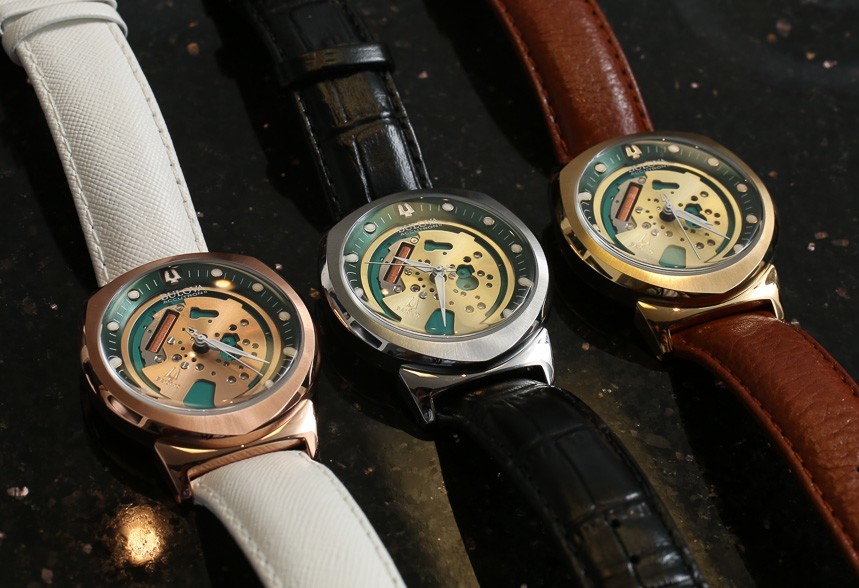 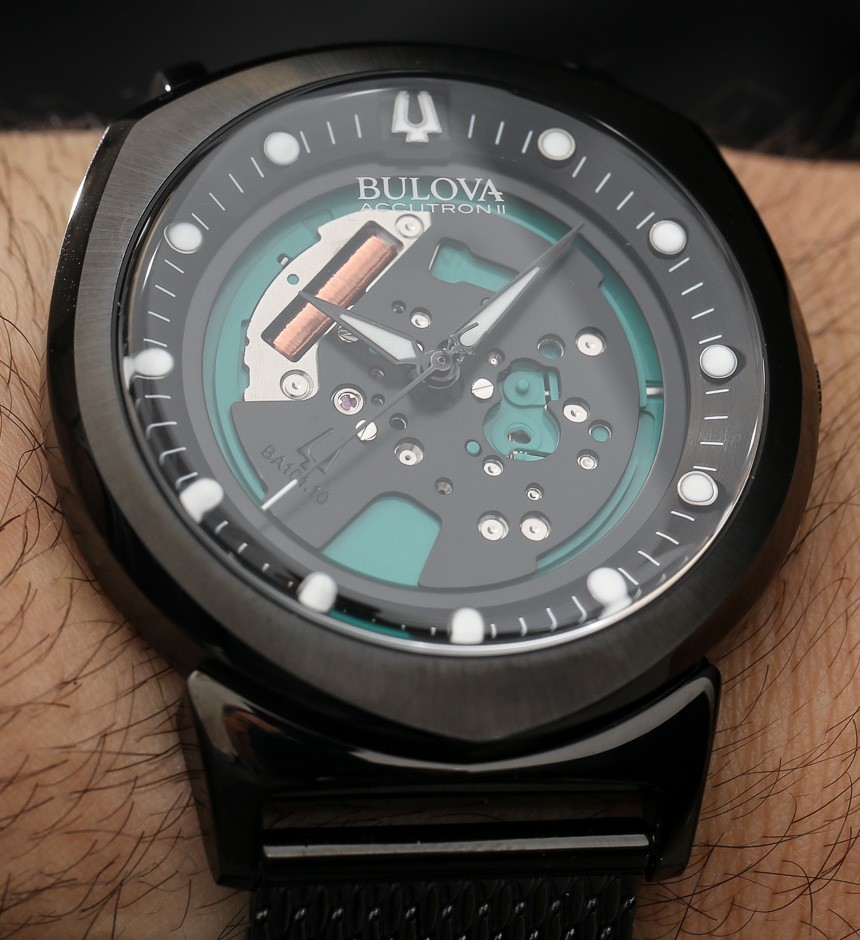 A few years ago Bulova produced a limited edition version of the original tuning-fork based Spaceview for a rather expensive price of about $5,000. One of the reasons that it cost so much money is that Bulova actually needed to reverse engineer one of the vintage pieces to see how it worked so that they could make “new” versions of the movement. Now a few years later and we see the Bulova Accutron II Alpha, a modern revival of the historic success story in a very contemporary package.

If I understand it correctly “Accutron II” is Bulova’s new term for watches that contain Precisionist and Precisionist-based quartz movement. In reviewing the original Bulova Precisionist watch I went in to a lot more detail discussing what the movement is and how it works. To make a long story short it is a higher frequency quartz watch with a sweeping (versus ticking) seconds hand. This means the hand moves like that on a mechanical watch (and actually like on a tuning fork watch as well) and that the movement is more accurate that normal quartz watches. 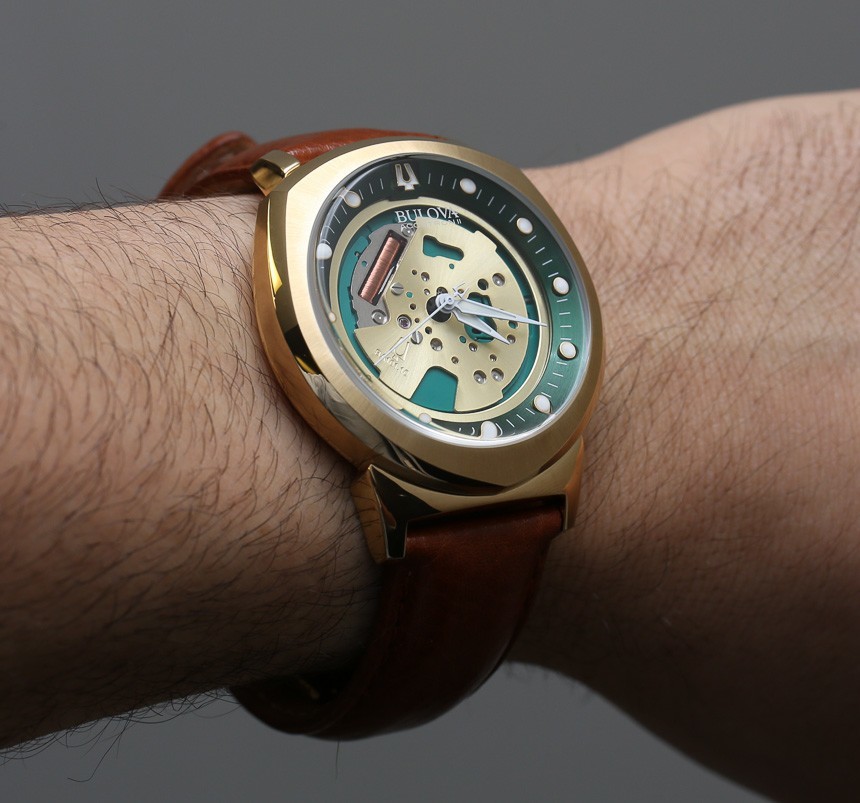