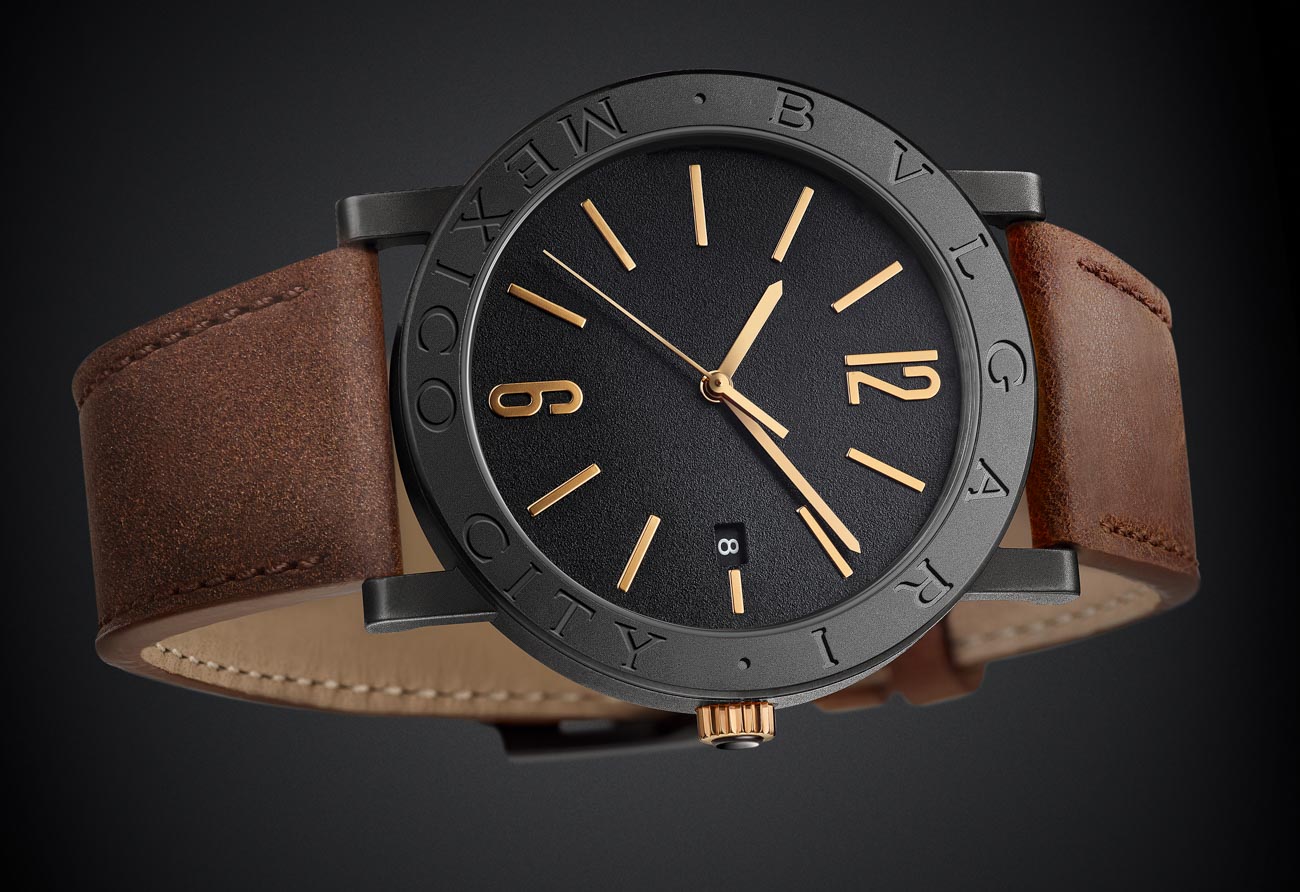 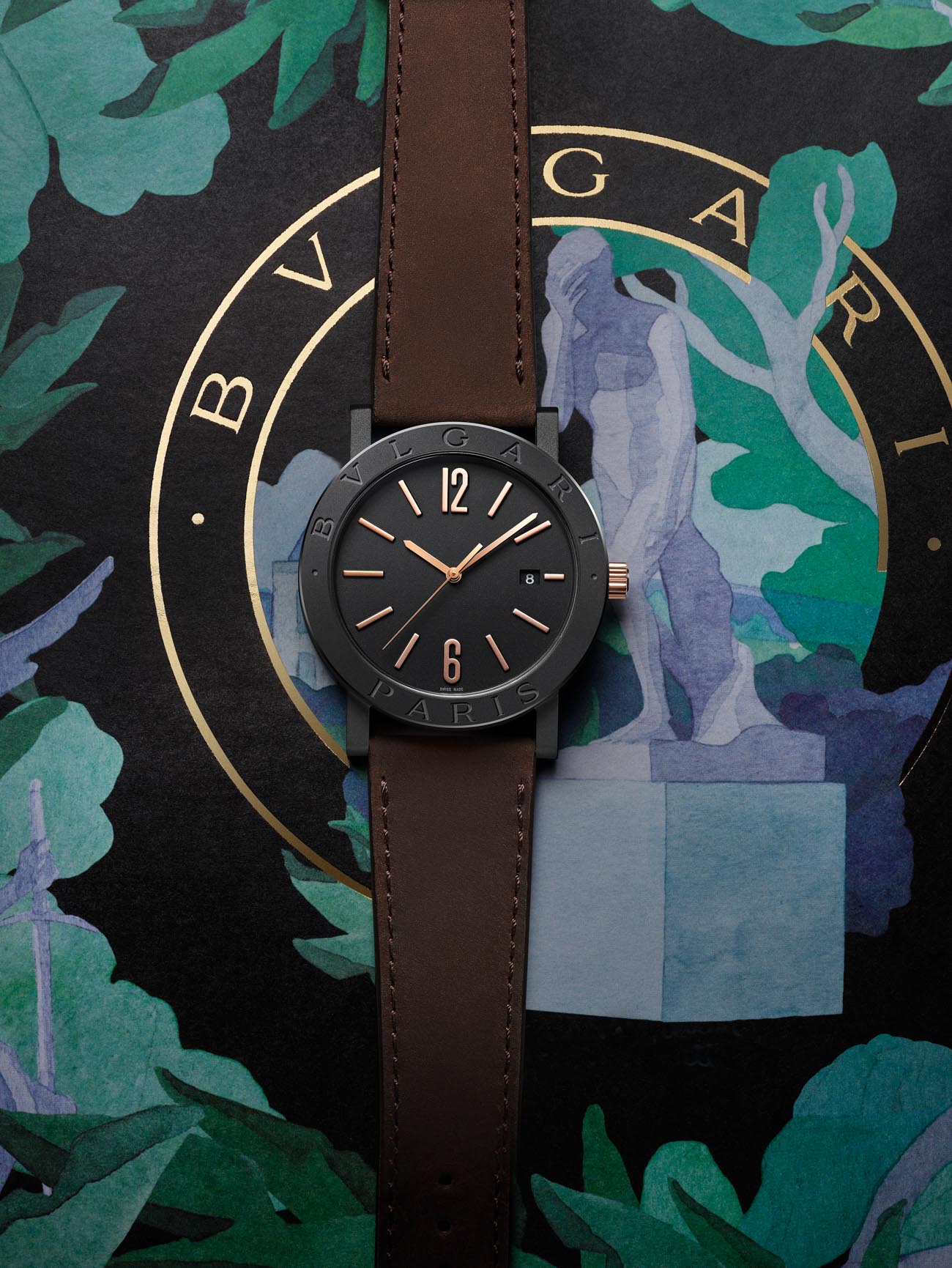 Italian and Swiss luxury house and watchmaker Bulgari introduces an emotion and art-heavy new set of special-edition watches for 2020. Based on the iconic Bulgari Bulgari timepiece collection, the 2020 “BB Cities” (Bulgari Bulgari Cities) watches come in nine different flavors, each with a different city name on the bezel and each accompanied by a limited-edition set of art prints.

Each of the nine Bulgari BB Cities watches are the same, save for the different city name on the lower part of the bezel. The cities mentioned are Rome, Dubai, Tokyo, Paris, London, Ibiza, Milano, Mexico City, and New York City. This is a play on the original Bulgari Bulgari watch that had “Bulgari” and “ROMA” on the dial to signify the founding city of the brand. The watch collection, in general, was actually inspired by the first-ever Bulgari timepiece, which was a digital watch whose case was inspired by antique Roman coins. Later, “Bulgari” was signed on the bezel twice (the top and bottom), which is why the collection became known as “Bulgari Bulgari.” 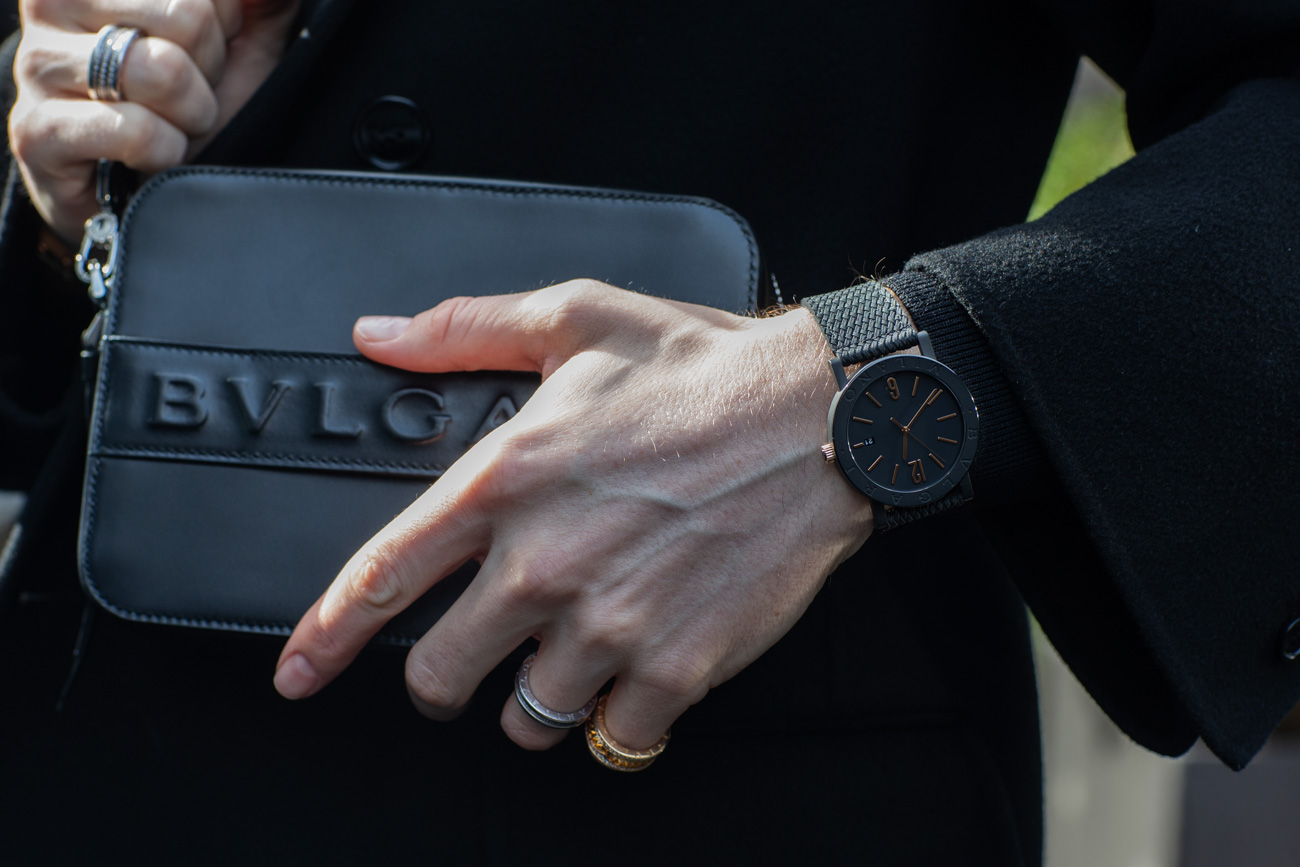 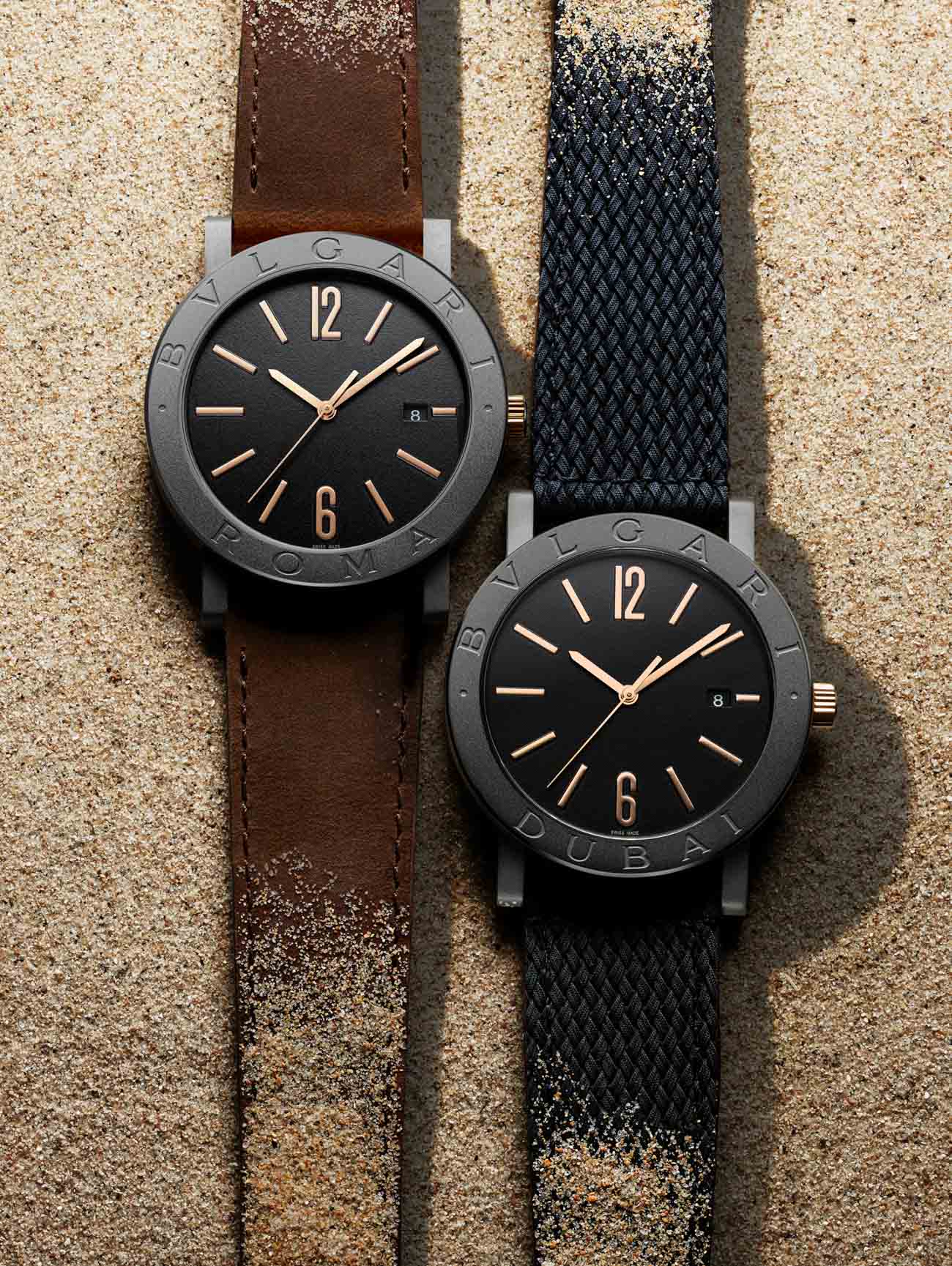 The BB Cities watches are meant to appeal to specific markets, and simply by looking at the cities selected, one can guess as to what the top markets for Bulgari are. To give the collection more originality than just a city name on the bezel, Bulgari decided to team up with a young artist in each of the cities, each of whom was asked to come up with 12 pieces of art for the city they were representing. The watches each come with the 12 limited-edition prints of the artwork created for that specific city.

While Bulgari didn’t supply images of the watch casebacks, they are supposed to have display windows with a view to the movement. Not that there is anything wrong with that, but I do feel like such as space might have been used to print some of that above-mentioned art work. At the least, I personally feel as though each of the watches might have benefited from a bit more unique character other than just a city name. That said, perhaps a local city name is all residents or fans of that city need in order to feel as though the “BB Cities” effect is enough to emotionally connect them. 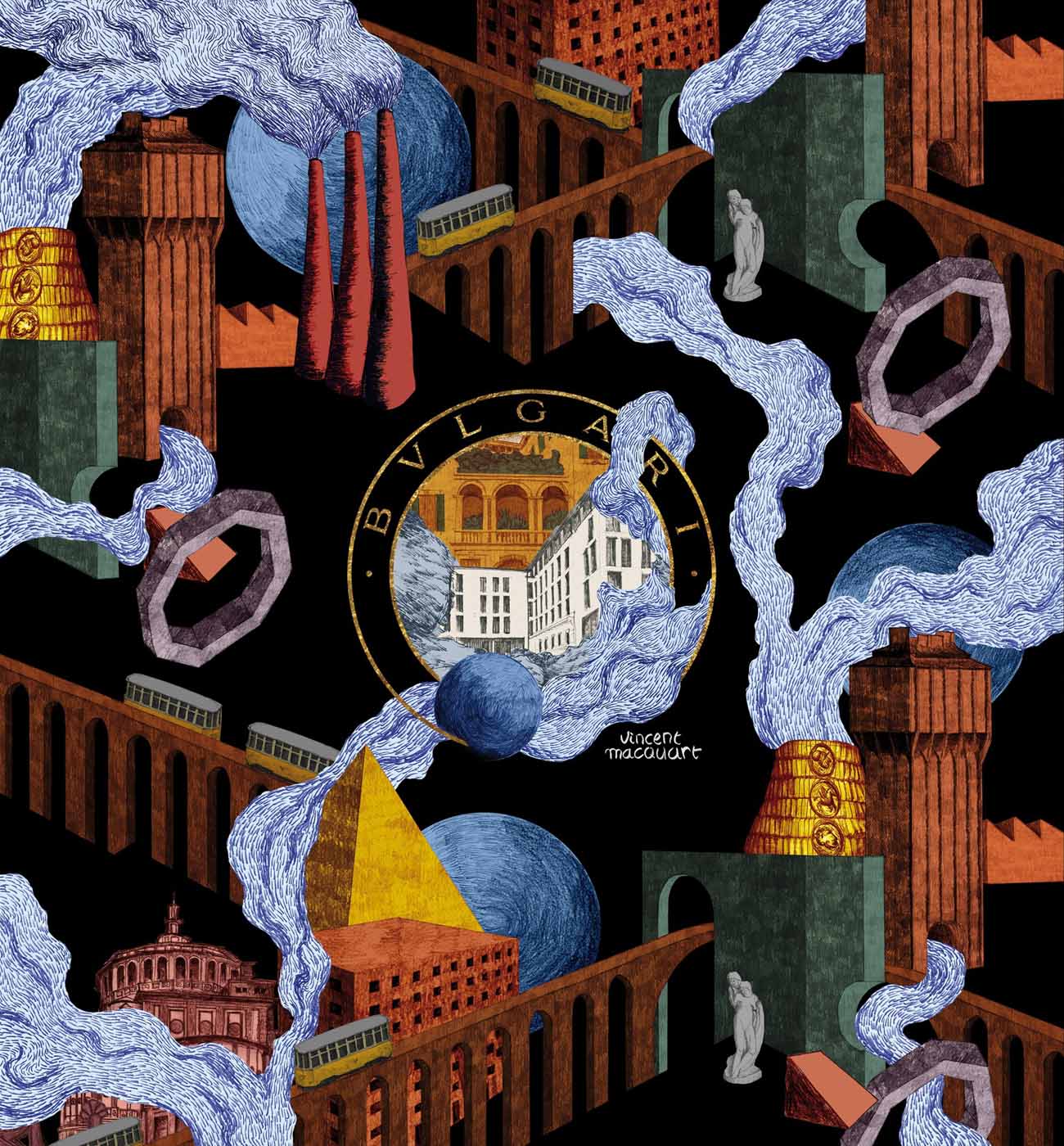 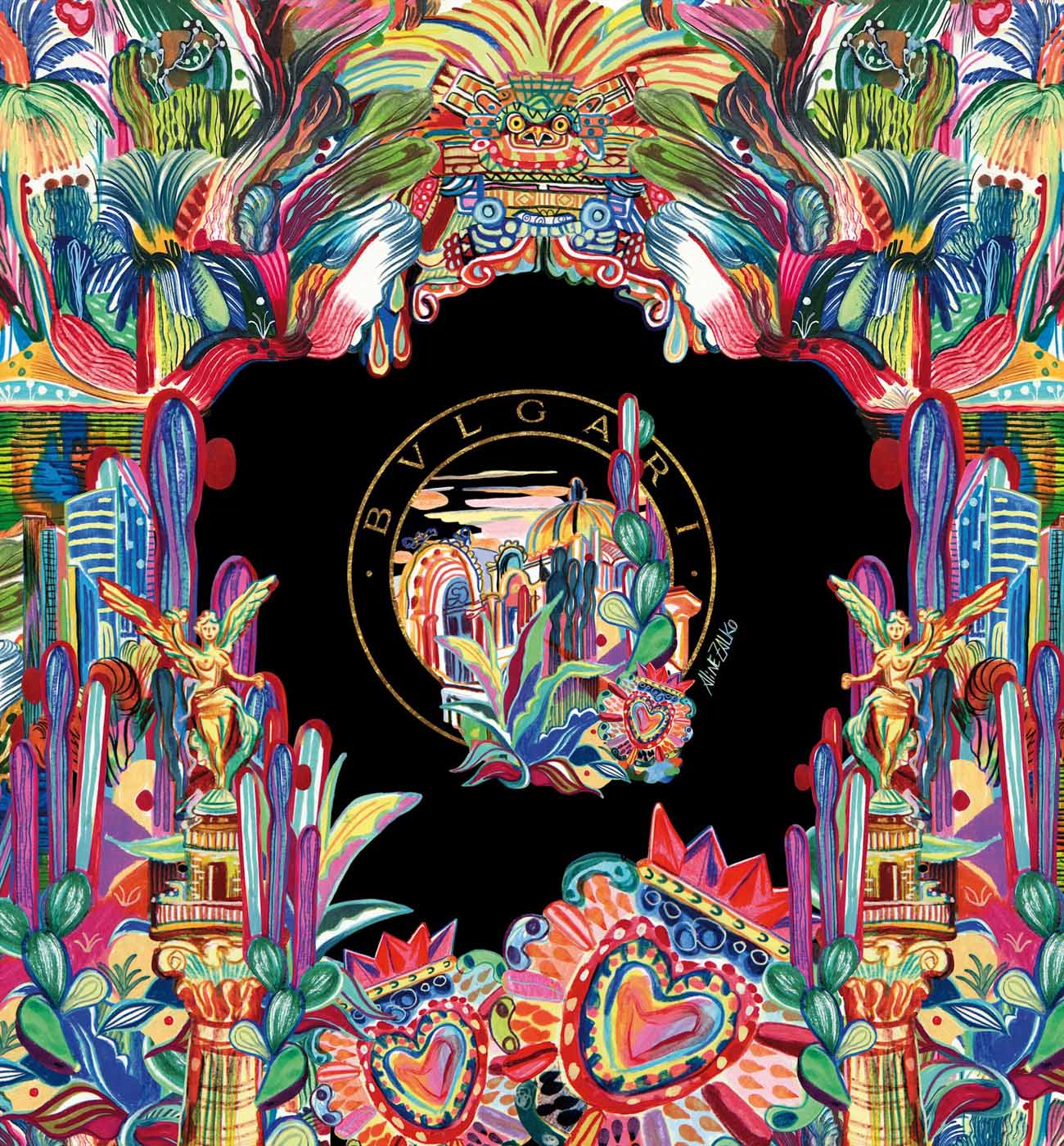 The Bulgari Bulgari Cities Special Edition 2020 watch itself is 41mm-wide in matte-finished black DLC-coated steel, with an 18k rose gold crown and matching rose gold appliques on the dial. Inside the watch is the Bulgari-made caliber BVL 191 automatic that operates at 4Hz with 42 hours of power reserve. It features the time and date. Each BB Cities watch comes with a brown calf leather strap (that actually matches the black case nicely), as well as “textile textures” black rubber strap that will be the sportier of the two strap options.

In matte black with an elegant and minimalist dial, the Bulgari Bulgari could actually be mistaken for a much newer watch design intended for a fresh generation of watch-lovers who grew up with the recently very popular simple dial style of many of today’s fashion watches. Alas, this iconic Bulgari timepiece aesthetic goes back 30 years, demonstrating the ultimate timelessness of a good looking and effective watch dial. 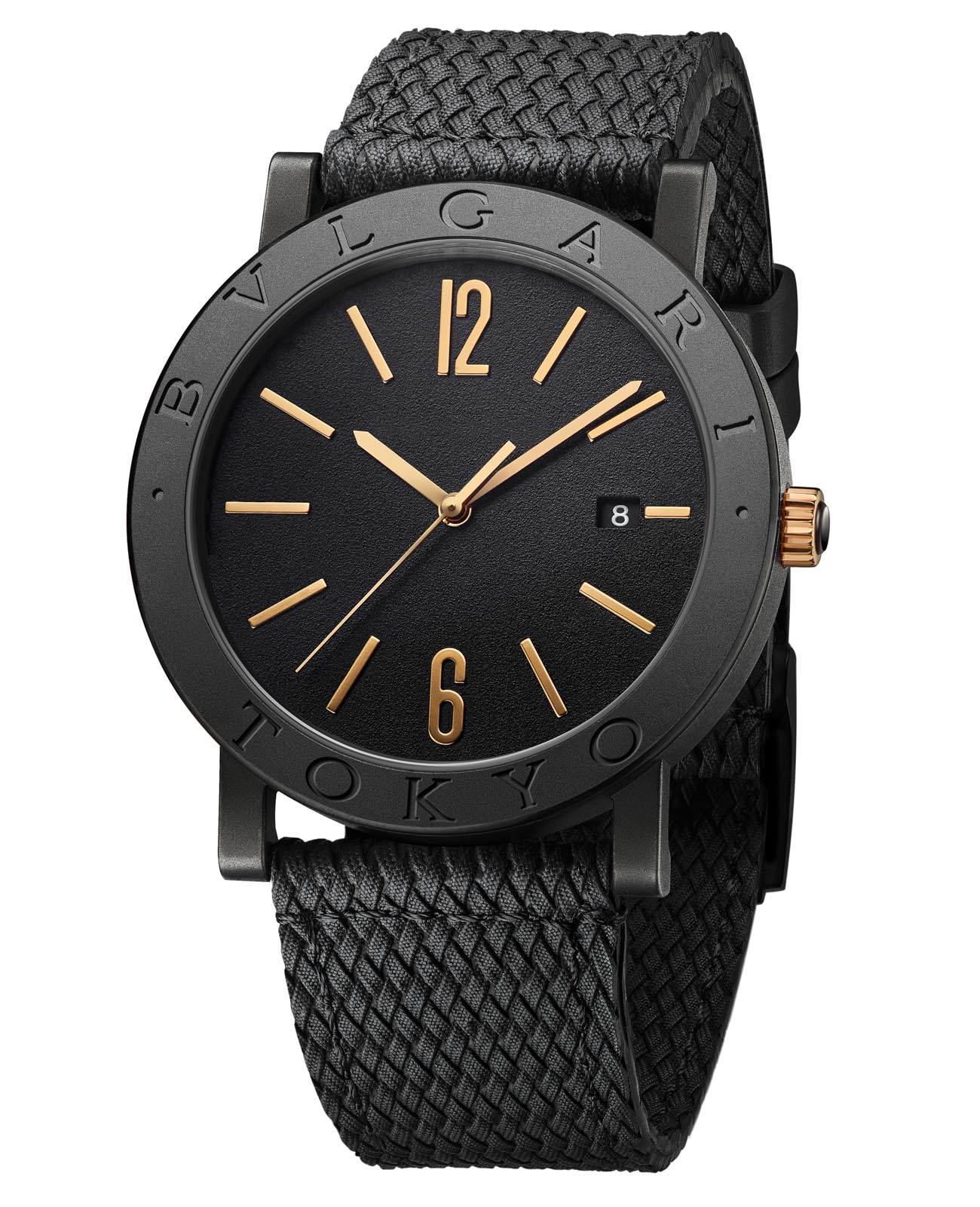 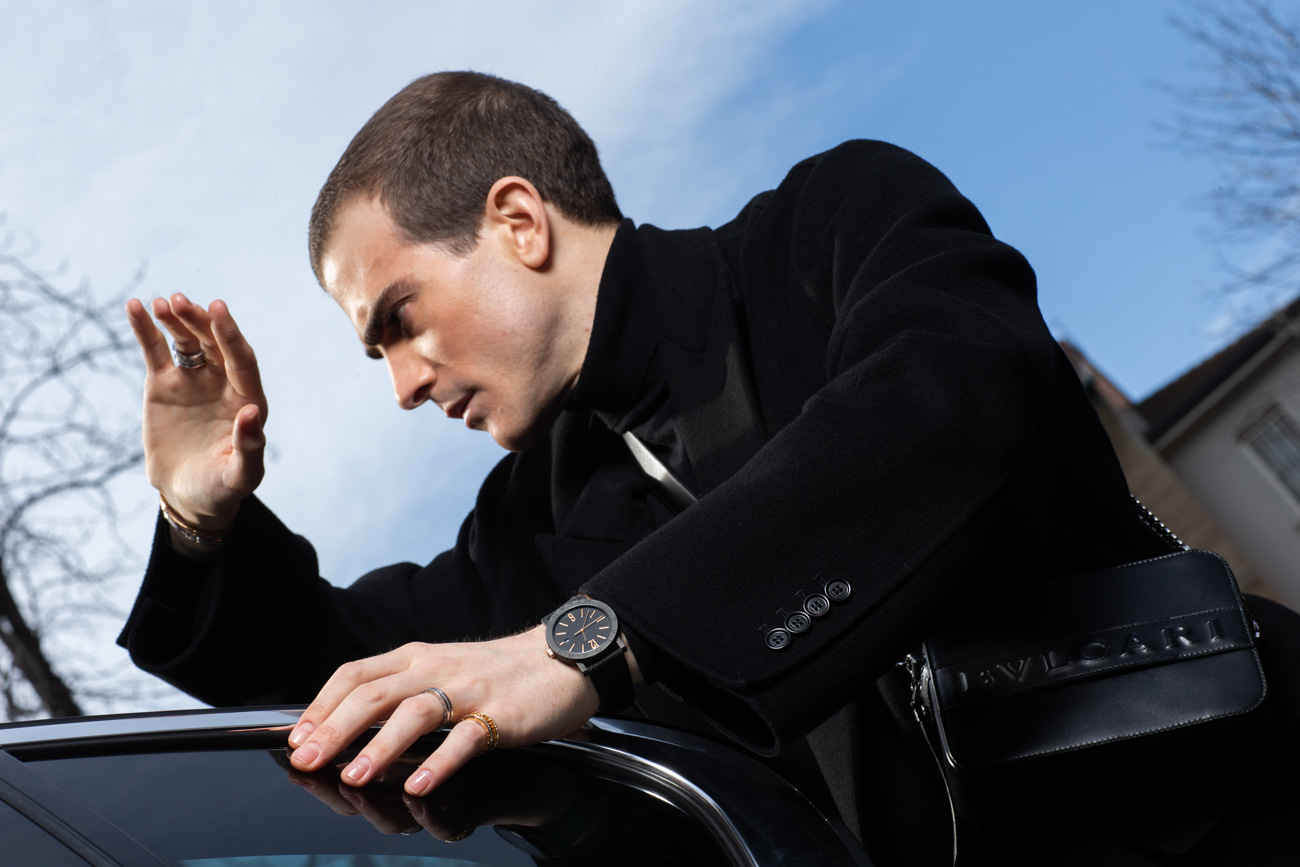 Bulgari hasn’t specifically indicated how many of the Bulgari Bulgari “BB Cities” Special-Edition 2020 watches will be produced. This isn’t a limited edition, per se, but production will not continue forever. Bulgari will probably see how well they do in the market and then make a decision about new-generation BB Cities watches after that. Price for each is 4,250 Euros. Learn more at the Bulgari website here.