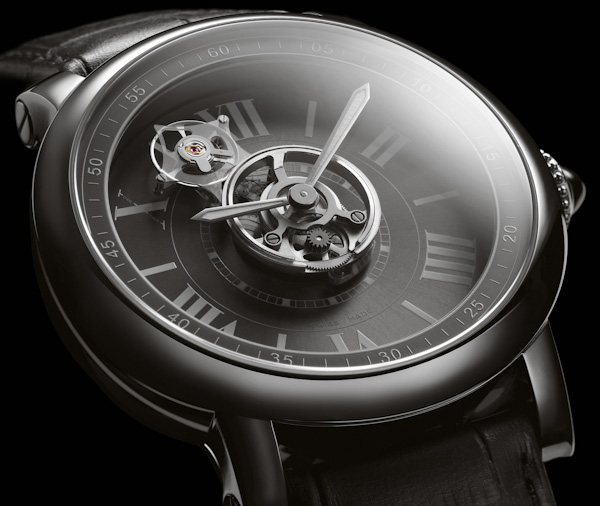 Cartier recently wowed watch nerds with the rather impressive Cartier ID Two concept watch. Those with the budget to even theoretically purchase one are likely to be disappointed that the ID Two (like the ID One watch) will never be for sale. However, at the same time Cartier announced the ID Two, it also announced the limited edition Rotonde de Cartier Astrotourbillon Carbon Crystal watch that incorporates some of the technology and will be for sale.

The Cartier Astrotourbillon (hands-on here) originally came out about two years ago. The super cool watch had an in-house Cartier made movement that was a re-think of the traditional tourbillon escapement. The “astrotourbillon” – as they called it – was an escapement mechanism that spun around the periphery of the dial as a running seconds indicator, just like a hand. Personally, I instantly fell in love with the concept when seeing it in action for the first time at SIHH. Last year Cartier released a Calibre de Cartier Astrotourbillon (hands-on) version of the watch in the Calibre style case. That same case style by the way is what Cartier used for the ID Two. 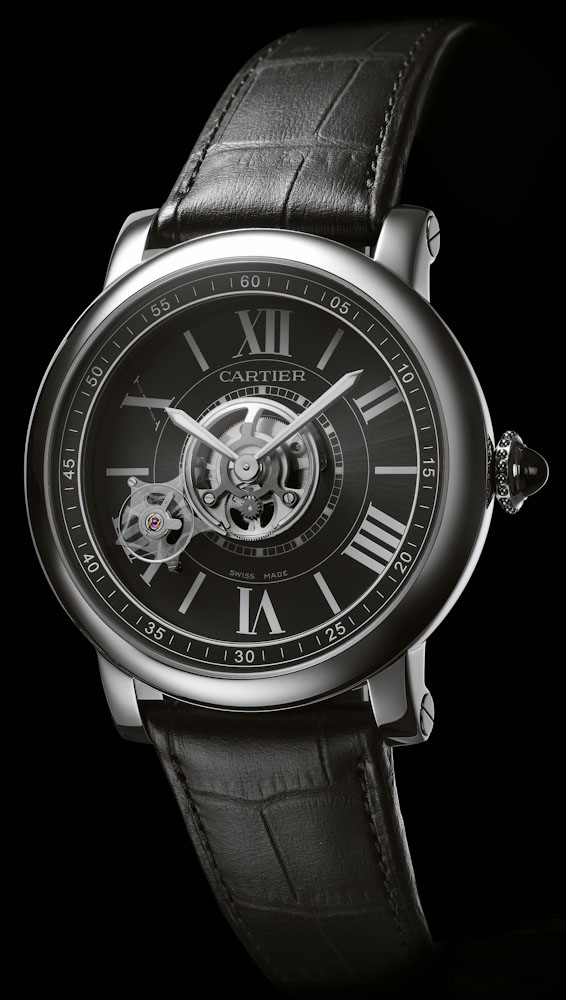 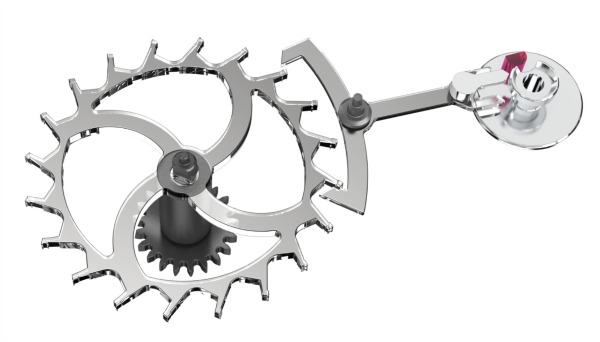 The Astrotourbillon Carbon Crystal watch will come in a 47mm wide niobium-titanium case. I believe this is the same material Cartier used for the ID One. This is a shiny looking special form of titanium that looks pretty kick-ass actually. It also sounds like a mineral some evil corporation would travel to another planet to unethically extract. But I digress (well it is more plausible sounding than “unobtainium”)… The look of the watch is actually very legible and masculine with its white and gray tones. The hands and Roman numeral hour indicators are bright and easy to see. The Astrotourbillon is much more visible than ever because the center dial “island” has been skeletonized and more of how the movement works is viewable. This looks like how the Astrotourbillon was always meant to be appreciated. It is hard not to love this watch. With their considerable capital and clever designers, Cartier continues to impress us with their high(er)-end division timepieces that actually do successfully combine traditional Cartier grace with mechanical excellence and interest. 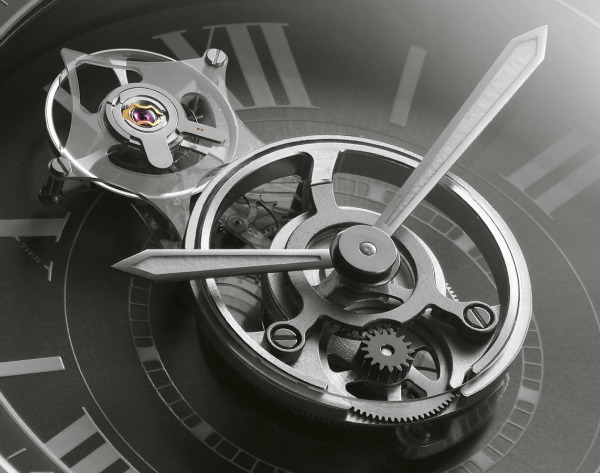 Carbon crystal (which again is Cartier’s own name for diamond coated silicon) is used to produce the tourbillon bridge, pallet assembly parts, and escapement wheel. The escapement as a whole does not require any lubrication and is adjustment free (which was the main accomplishment of the ID One). So you can see that the technology has in a sense trickled down to obtainable watches. The first brand that I know of to promote its use of diamond-coated silicon is Ulysse Nardin – who basically purchased a company that makes it. Cartier is said to work with a company called Diamaze for its carbon crystal. I think they feel that silicon (silicium) parts are becoming too common, and for marketing purposes wanted to use another name – especially because from a visual perspective silicon parts are usually blue, and these are clear. Diamond coating of silicon is mainly done to add needed strength to the substrate silicon material.

Cartier has pledged to produce 50 pieces in the limited edition Astrotourbillon Carbon Crystal watch set. It is really an outstanding looking watch from most any angle. No word on price but I would be surprised at anything under $100,000.  The better news is that it is proof Cartier is not all fluff, and their fancy high-tech research results will eventually make it into buyable watches. When tech like this will reach mainstream Cartier watches is another question altogether.