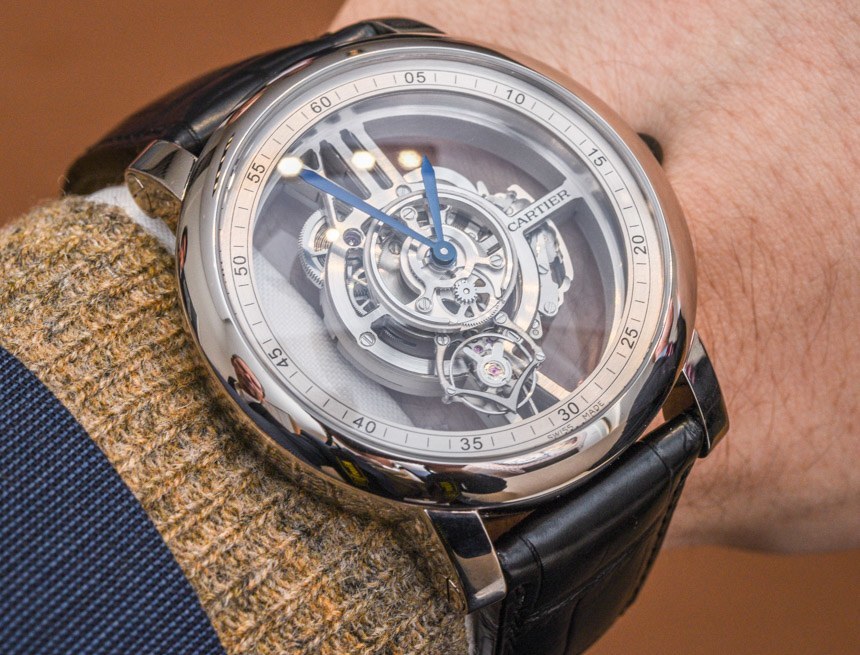 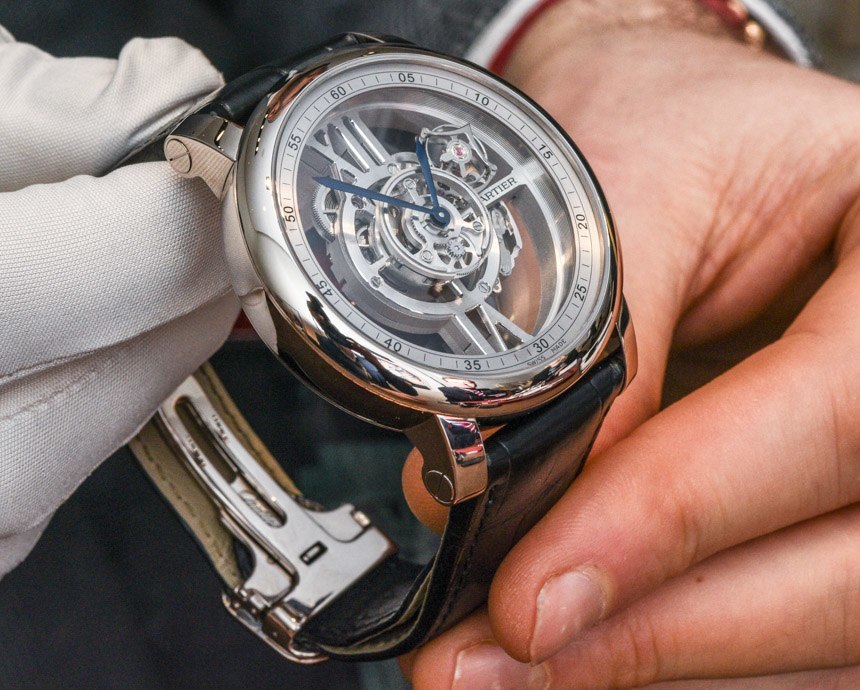 A major theme for Cartier watches at the SIHH 2015 watch and jewelry trade show was skeletonization. Actually, over the last few years, Cartier has been showing off more and more skeletonized versions of their in-house-made timepieces that exist among the upper echelon of their horological products. For 2015, we get yet another interesting skeletonized evolution of an existing product – the Cartier Rotonde de Cartier Astrotourbillon Skeleton. 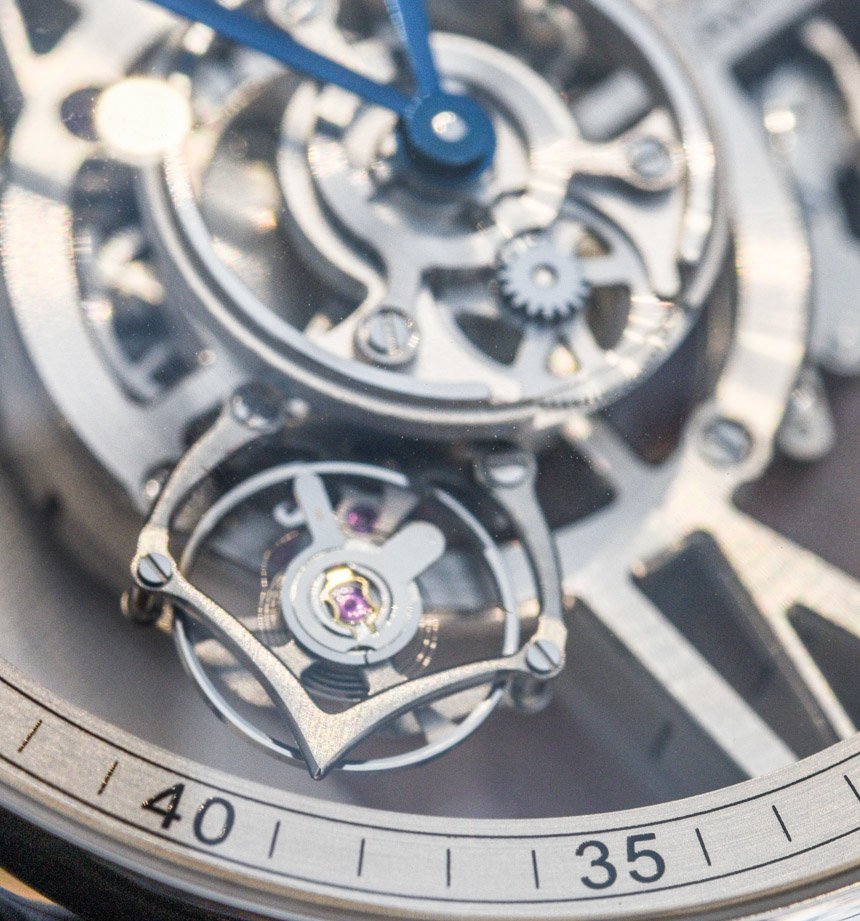 It was back in 2010 that Cartier initially presented the Rotonde Astrotourbillon watch, and aBlogtoWatch debuted it here. It was a time when Cartier was only beginning to really show off its cred as a in-house watchmaker in attempts to woo an audience of higher-end collectors who mostly saw the company as a maker of fine jewelry, women’s watches, and men’s status pieces with great designs but simple movements. Cartier wanted to offer the best of both worlds in terms of having excellent mainstream luxury watch products for men and women, as well as a “haute horology” level of products for more serious enthusiasts. 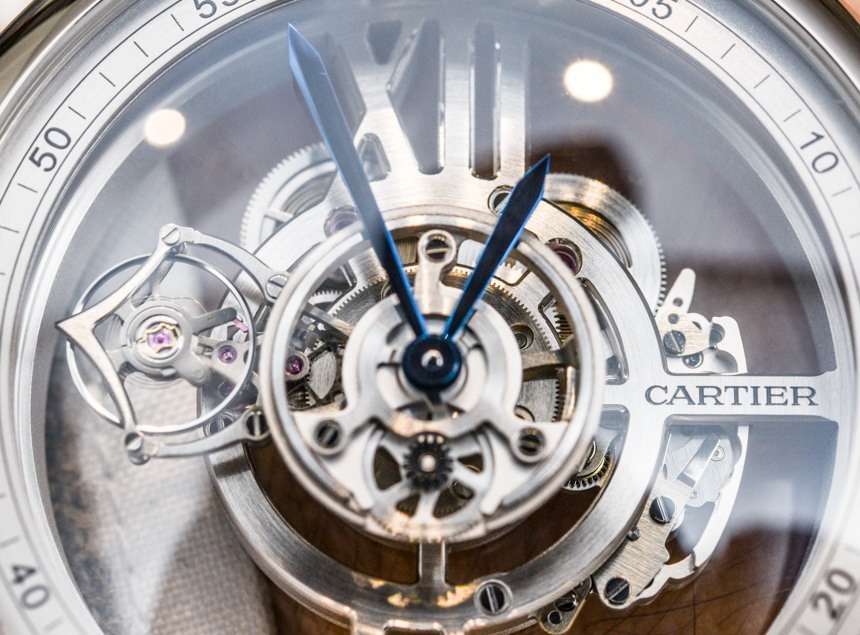 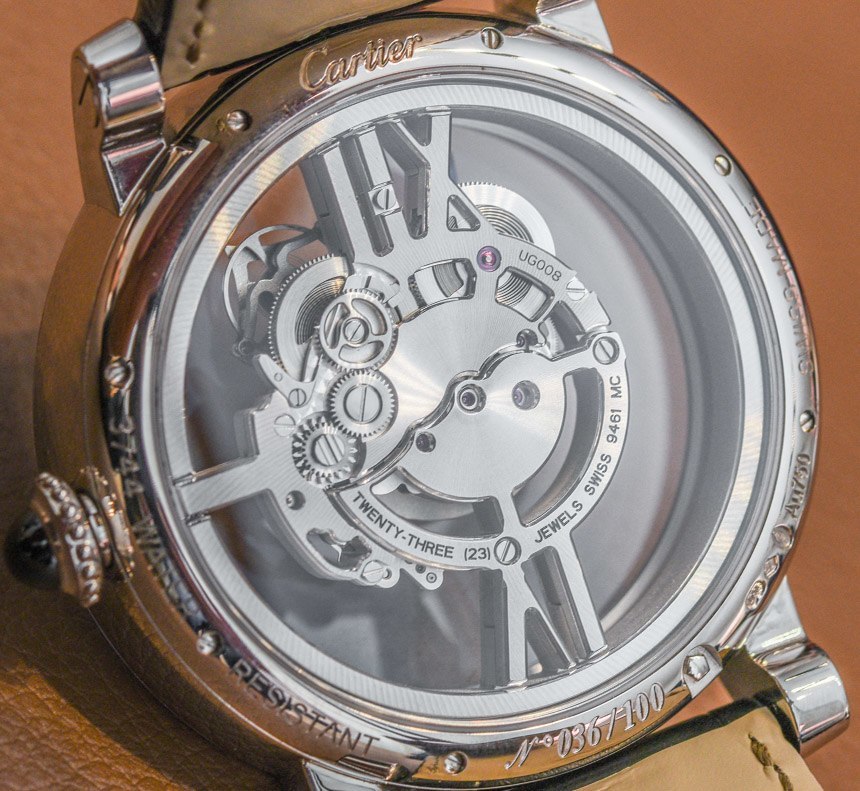 Most agree that Cartier more or less succeeded in doing that. Today in 2015, Cartier has captured the attention of serious watch lovers, even if their mainstay is still more simple luxury watch products. At the least, they have thoroughly succeeded in impressing high-end mechanical watch lovers with a series of designs and complications that show a lot of true innovation and creativity. 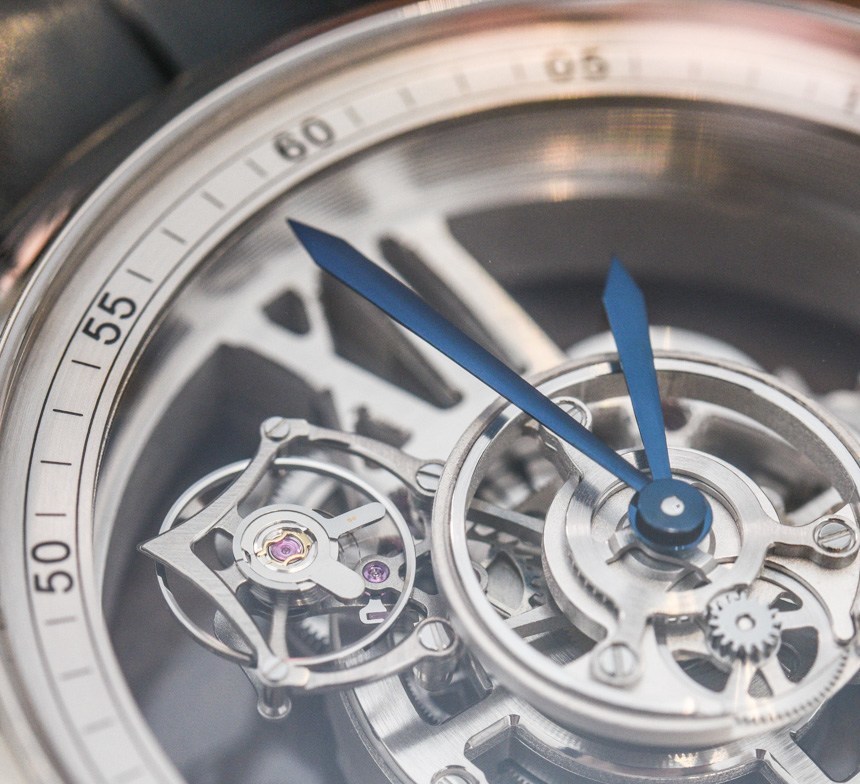 The Cartier Astrotourbillon was just that – a new type of whimsical complication that offered a stellar viewing experience. What is an astrotourbillon? It is essentially a balance wheel mounted to a seconds hand. It isn’t a true tourbillon in the sense that the balance wheel does not spin in a cage on its own axis. With that said, the motion of the balance wheel in a circular manner is at least… tourbillonesque. I mean, let’s face it, tourbillons simply add complexity and artistry to a watch movement. You should dispel any notions you have about them making watches more accurate. So when a company decides to change up how a tourbillon works and how it operates, there isn’t a functional loss, they are simply offering an alternative to a complication people know, understand, and are perhaps a bit bored of at this point. 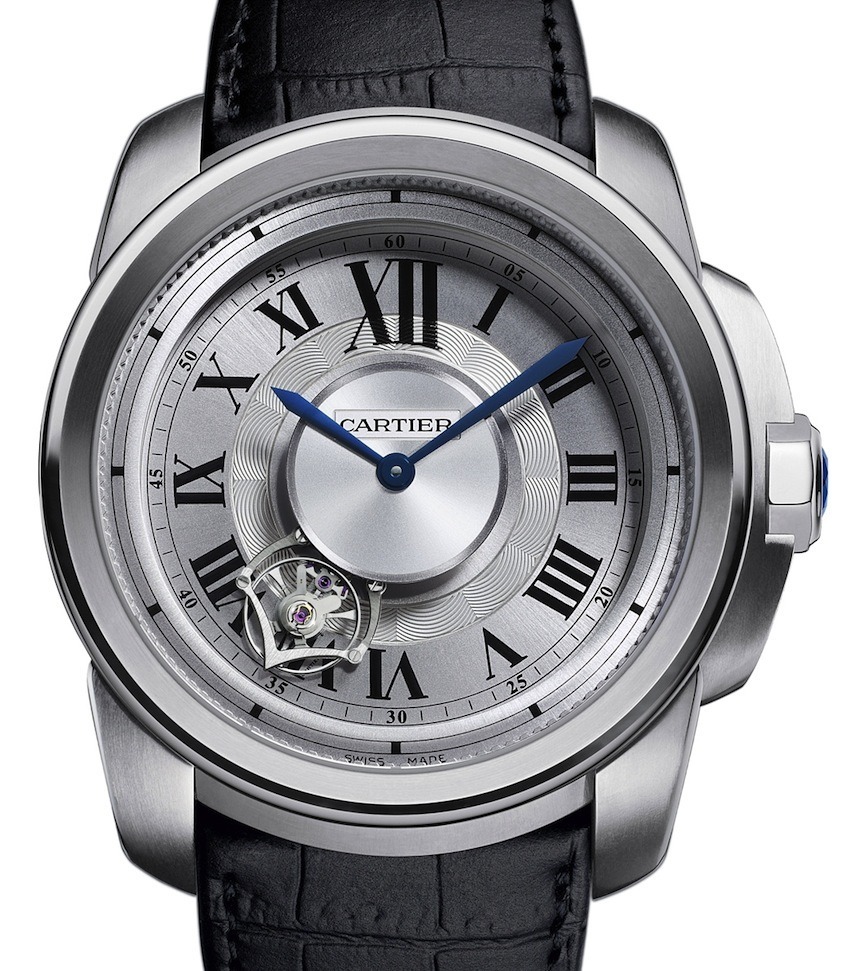 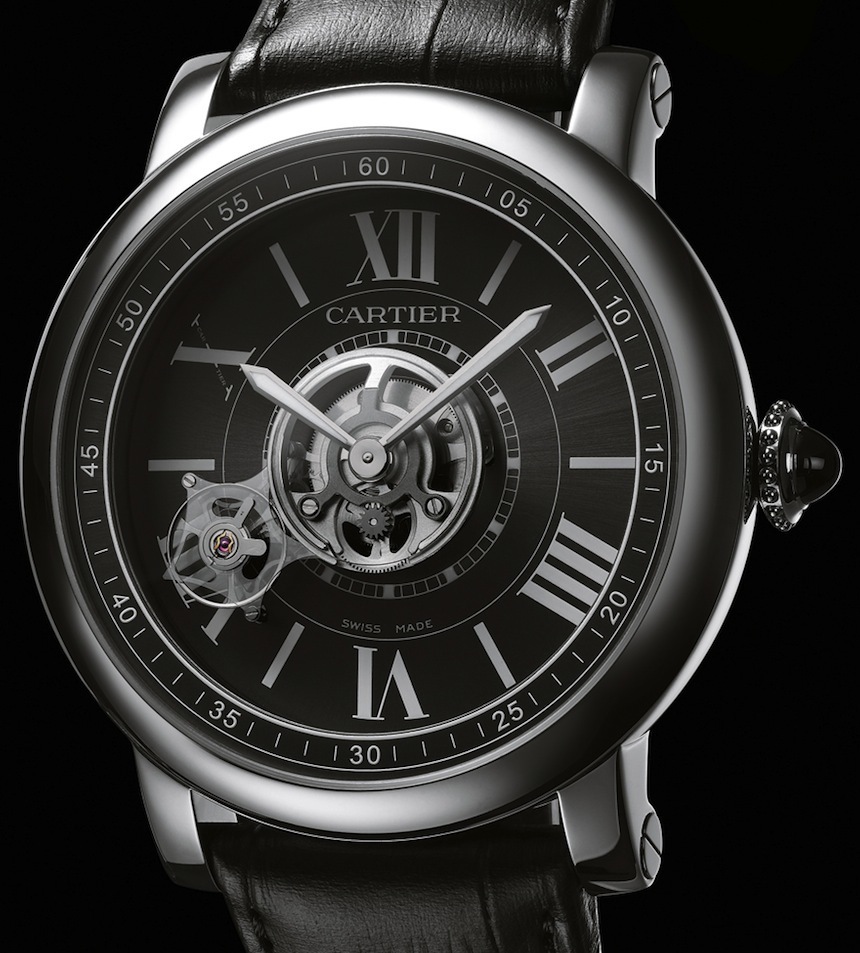