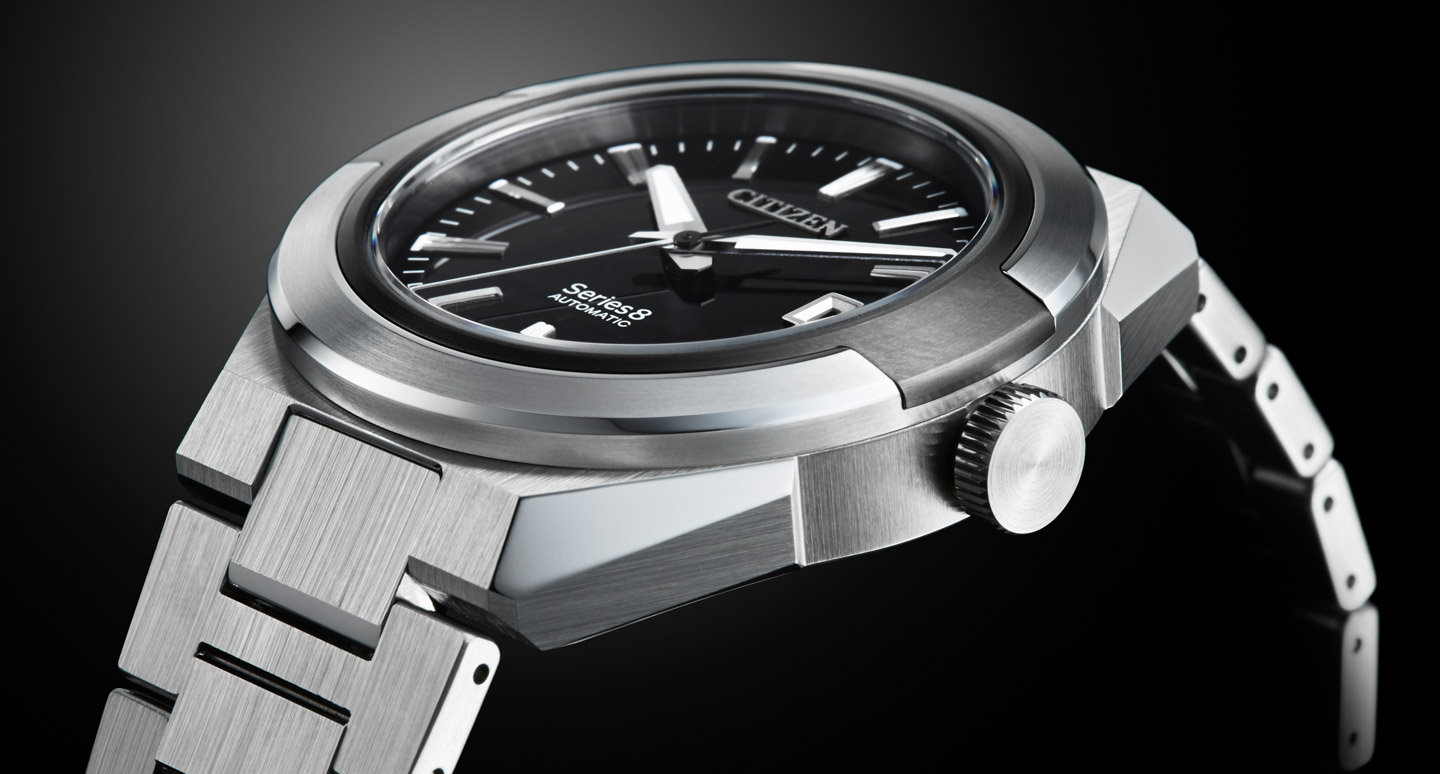 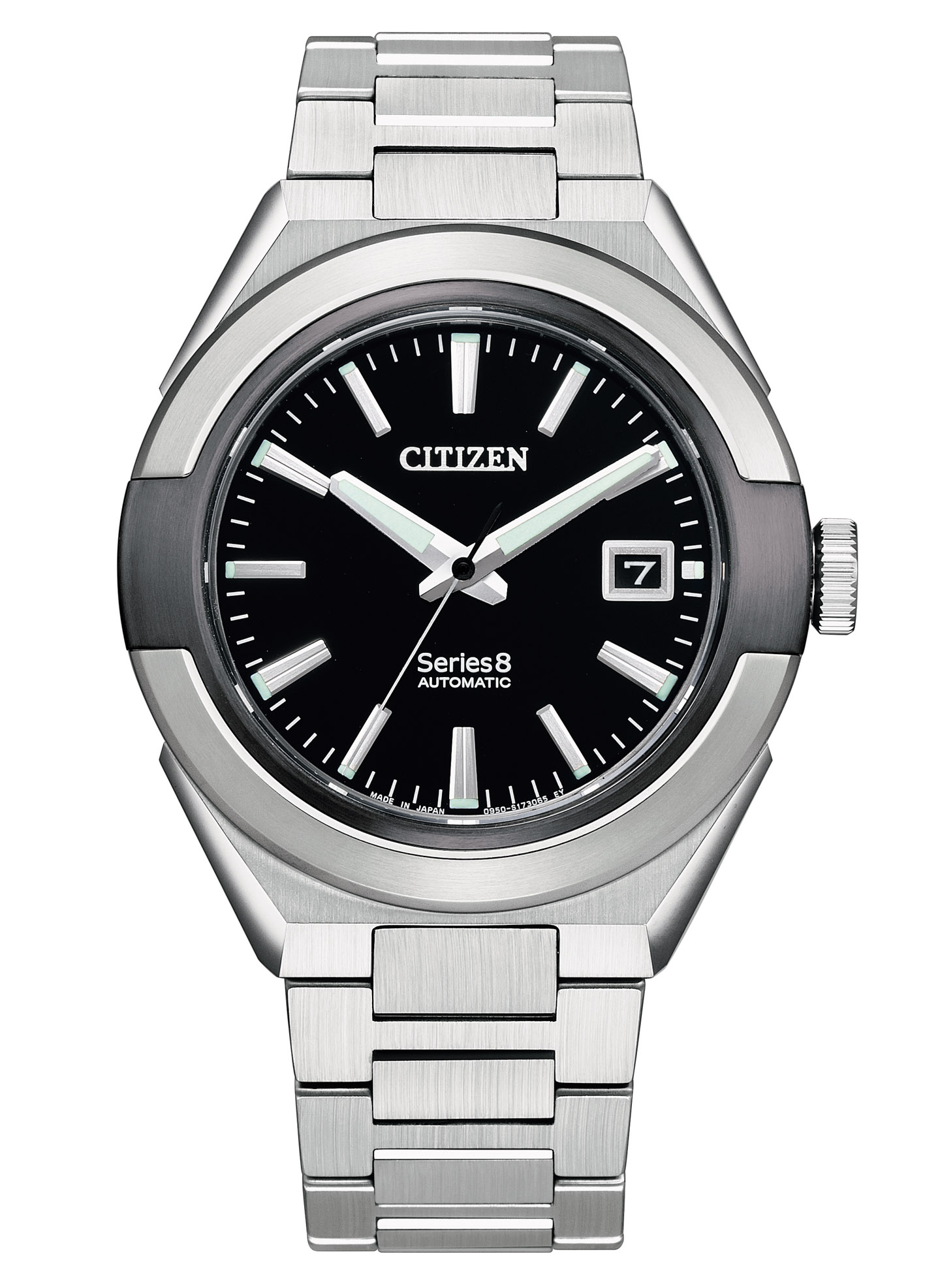 Japan’s Citizen watches marked its 2021 new product launch season with its biggest punch: a high-end automatic watch with a brand-new movement that combines Swiss and Japanese techniques in the Caliber 0200 watch (debuted on aBlogtoWatch here). The $6,000 USD product left many watch collectors feeling excited, but a bit priced out of the fun. It has been over a decade since Citizen has debuted any new mechanical movements — even though the company’s in-house movement maker Miyota has introduced new movements that are used in other products. 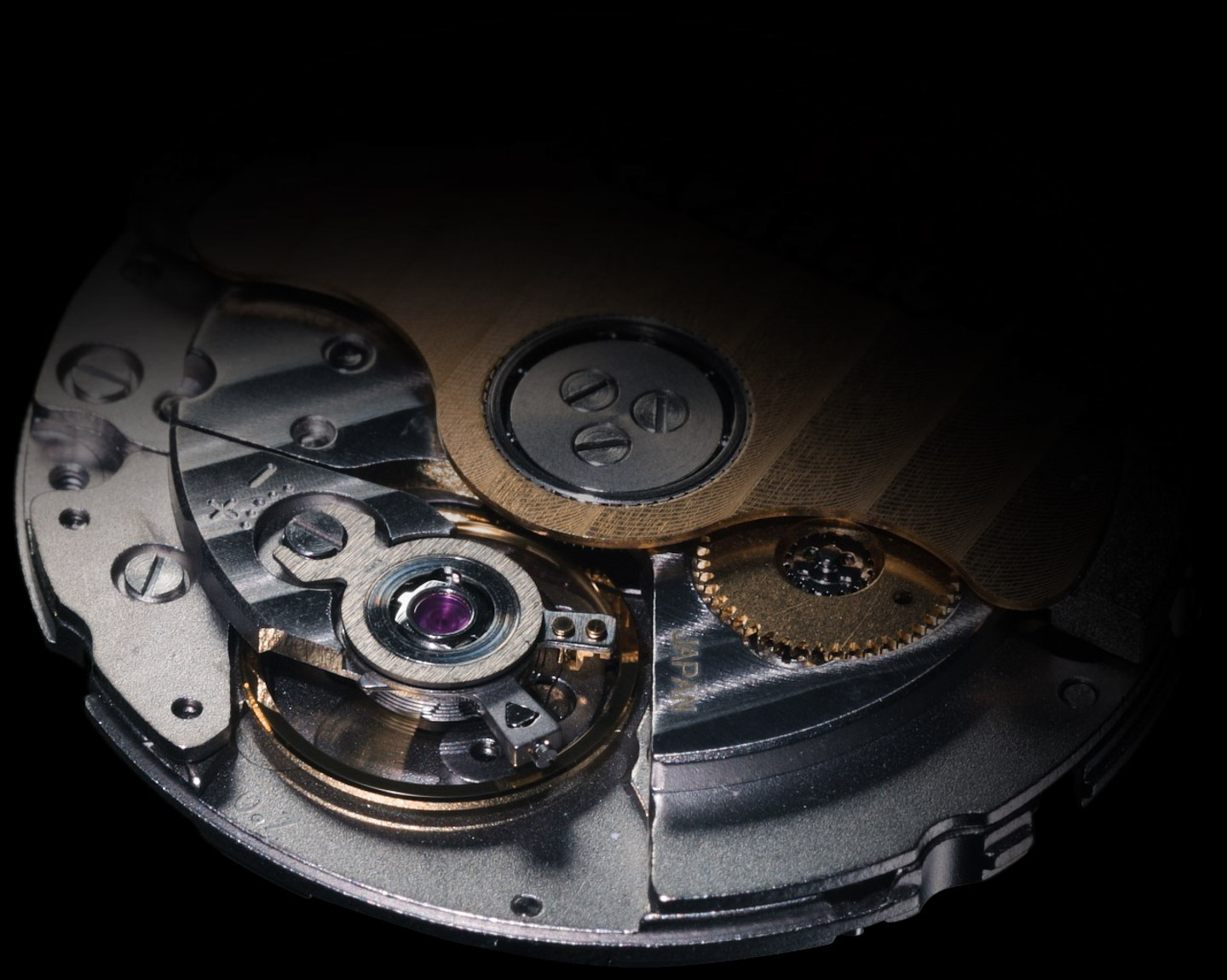 So with that in mind, it is good news to many timepiece enthusiasts that Citizen has something new and mechanical, and much more affordable, with the relaunch of the Series 8 collection. These new watches feature two new movements, the caliber 0950 and the 0951, that are put into the Citizen Series 8 870/830 and Series 8 831 models, respectively. What you really need to know is that the Series 8 comes in two two core styles (with a few variants each), and there are two movements that perform slightly differently — coming in at two different price points, both of which are significantly less than the much more high-end Caliber 0200. 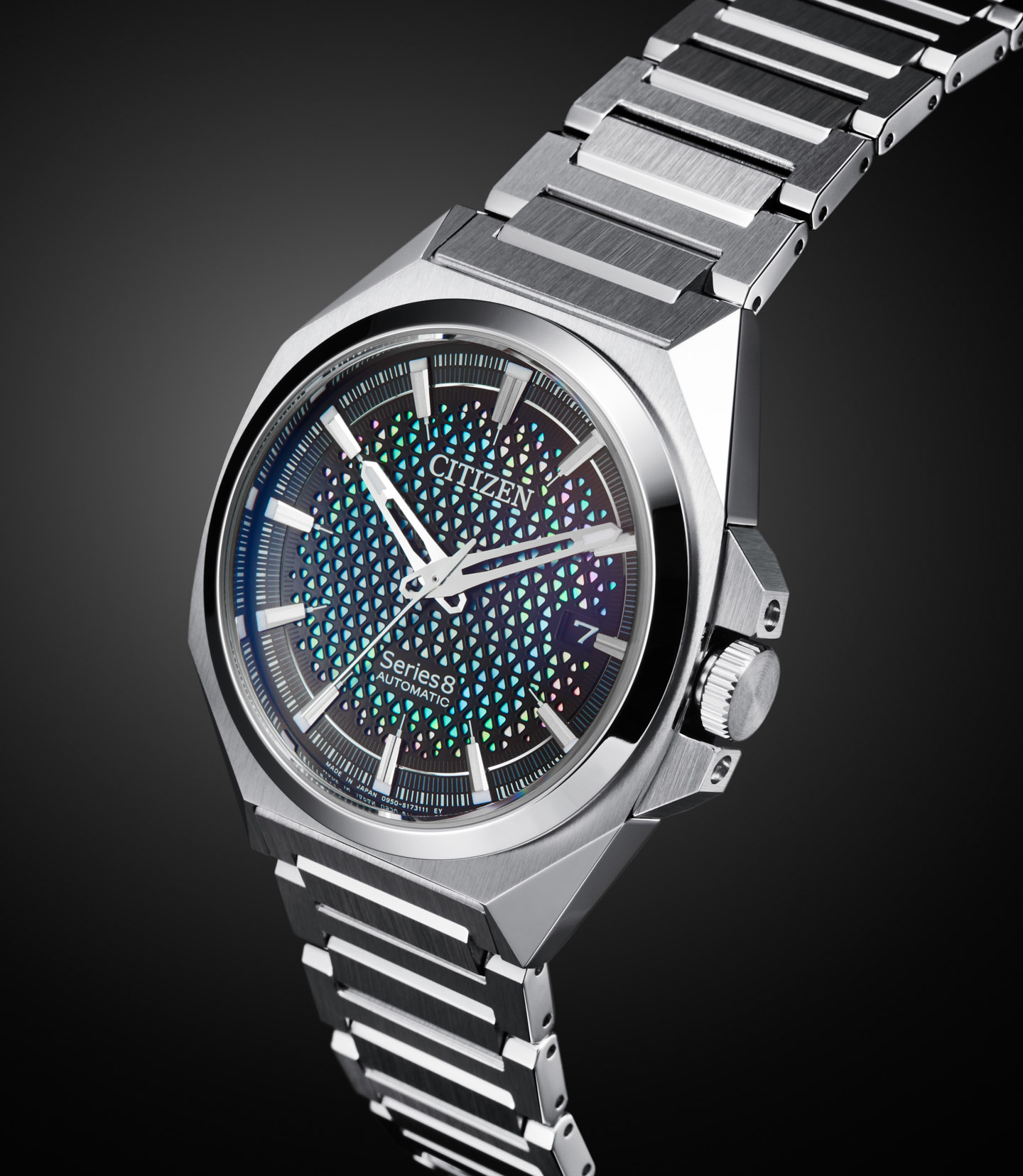 The Series 8 collection was originally debuted in 2008 but was mainly for the Japanese Domestic Market. I recall being romanced by the watches when seeing them in Japan but never bit the bullet given that they were a bit expensive and mainly featured Eco-Drive movements. To this day, the original Series 8 models available on eBay can easily go for more money than the price of the brand new 2021 mechanical Series 8 watches you see here before you.

The fanciest of the new Series 8 watches is the 870 series that arrives at the reference NA1004-87E (black dial), and the NA1000-88A (silver dial). The steel cases have an interesting quasi-octagon look and are 40mm-wide and 10.9mm-thick with a sapphire crystal and 100 meters of water resistance. The sporty looks are also dressy, and the case features a very attractive modern design and complex two-part bezel construction. The clean dial and hands are legible and very classy. 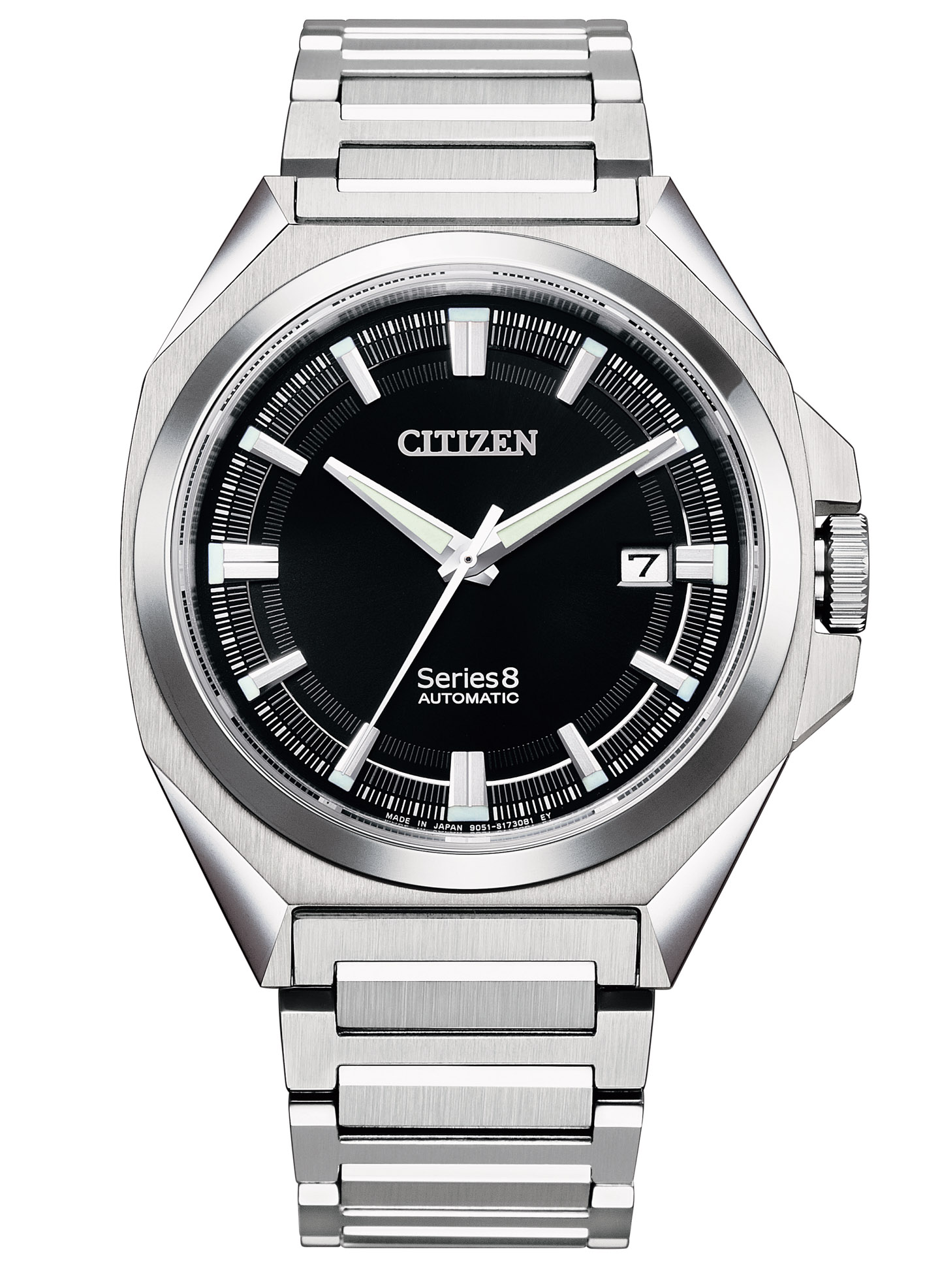 The caliber 0950 automatic movement (in the 870 and 830 series) is said to be highly magnetic-resistant (important these days) and is the slightly better-performing of the new calibers. It features a 4Hz operating frequency, as well as 50 hours of power reserve. Citizen claims -5/+10 second per day of accuracy, but usually, the watches (and this applies only to Japanese calibers) perform better than this advertised number, to be honest.

The Citizen caliber 0951 (in the 831 series) is also new and shares the same roughly 4mm-thick architecture of the 0950. It differs in performance and operates at 4Hz with a 42-hour power reserve and claimed accuracy of -10/+20 seconds per day. This is meant to be a slightly more affordable movement and will likely be in watches priced several hundred dollars less than those with the caliber 0950 automatic movement. I don’t believe any of the new Series 8 watches have display casebacks (as the Caliber 0200 does), which would have been nice. 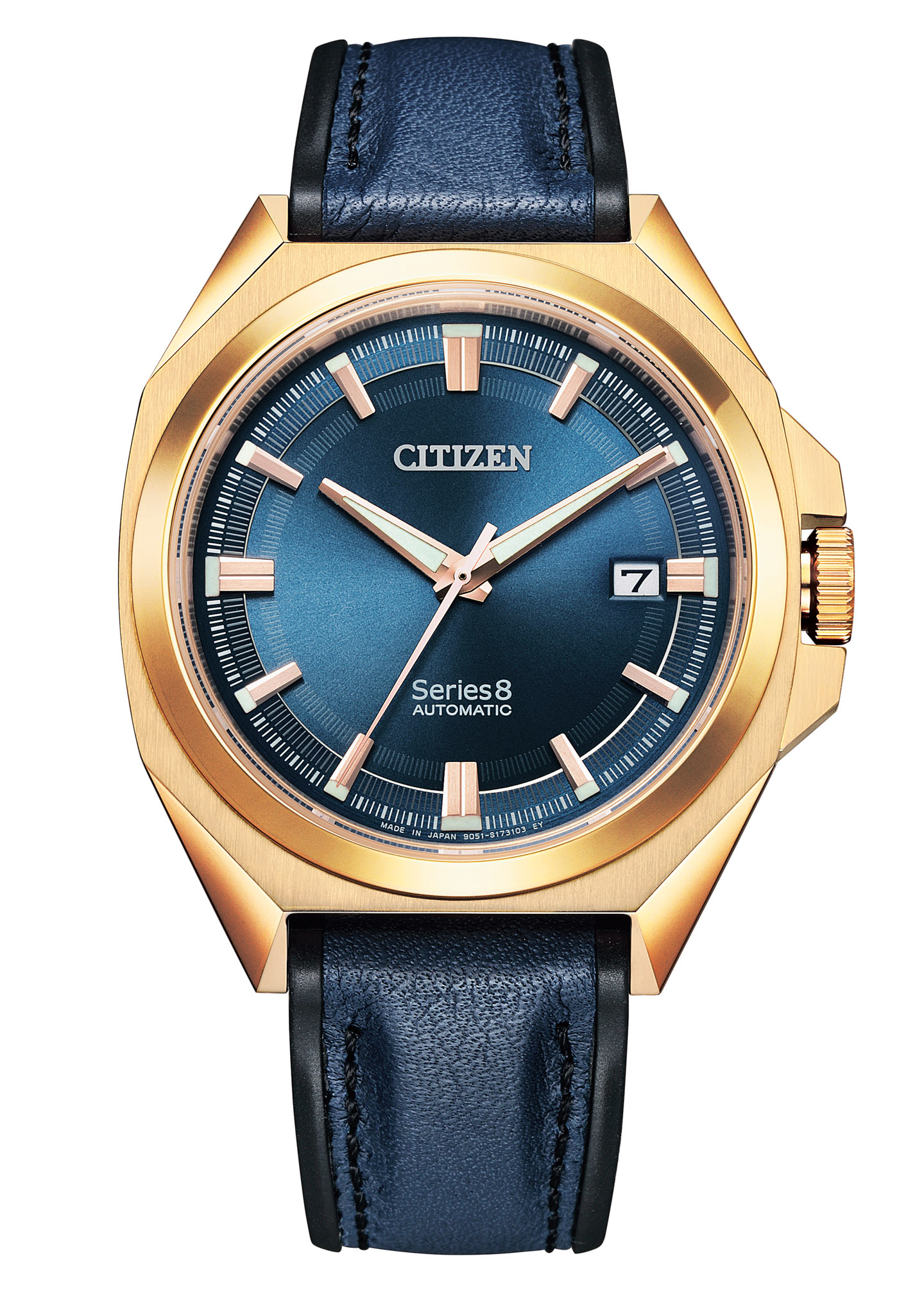 The Series 8 831 and 830 models share case styles (for the most part, as they are both 40mm-wide but the 830 is 11.7mm-thick on account of the dial, while the 831 is 10mm-thick) but have different movements and different dials. The Citizen Series 8 830 has a special layered dial that includes a thin mother-of-pearl layer and then a lattice piece above it. This comes either as the reference NA1010-84X (natural polished steel case) or as the NA1015-81Z (black IP-coated case) and also contains the 0950 automatic movement. The slightly thinner 831 reference NB6010-81E (black dial on bracelet) and NB6012-18L (gold-tone case on strap) have more traditional dials and are currently the entry-point for the new Series 8 collection, while also containing the caliber 0951 movement. 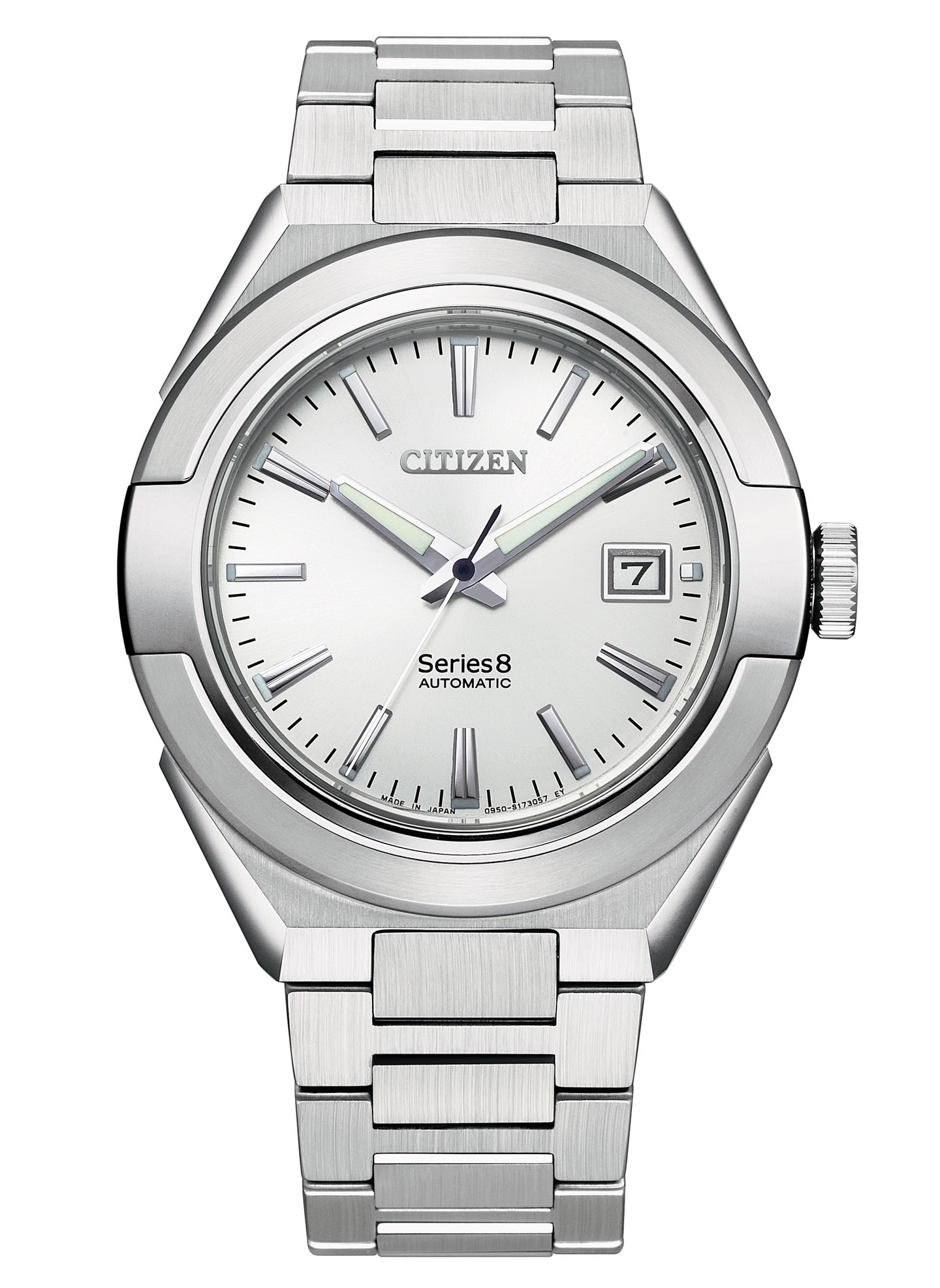 I’m personally very excited about the new movements, and Citizen Series 8 because collectors have been demanding them for a while now. Colleague Japanese watchmaker Seiko has enjoyed most of the attention when it comes to producing mechanical movements, even though Citizen has similar high levels of competency in the space. My guess is that Citizen will focus most of its efforts selling mechanical watches in the $1,000 – $2,000 range but with a look and feel that is very distinct from what Seiko is offering at the same price range. It makes a lot of sense for Citizen to be getting back into the mechanical watch market, as enthusiast attention has exploded in recent years. 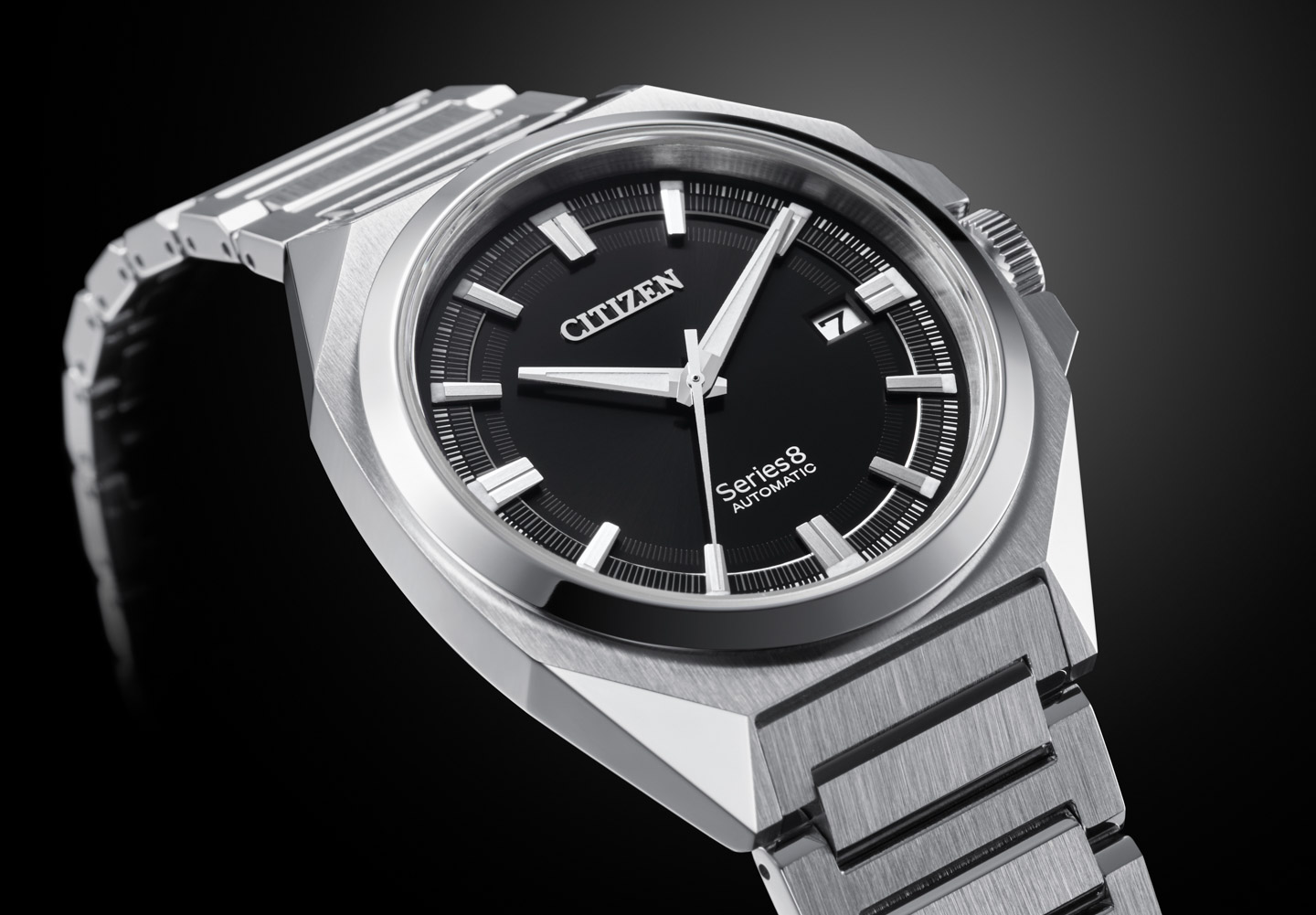 What is also interesting is that while Japanese watches are still often better values than European counterparts, the competition for good mechanical watches at the $1,000 price point has never been stiffer. Switzerland’s Swatch Group, for example, has some extremely interesting offerings around the same price, which is a boon for consumers. These days, the Japanese choice is no longer the less-nice but cheaper alternative to the Swiss good. Now, we have a much more even playing field where Japan’s products are, in many instances, equal contenders (in terms of build quality and performance) to the traditional great timepieces from Switzerland.