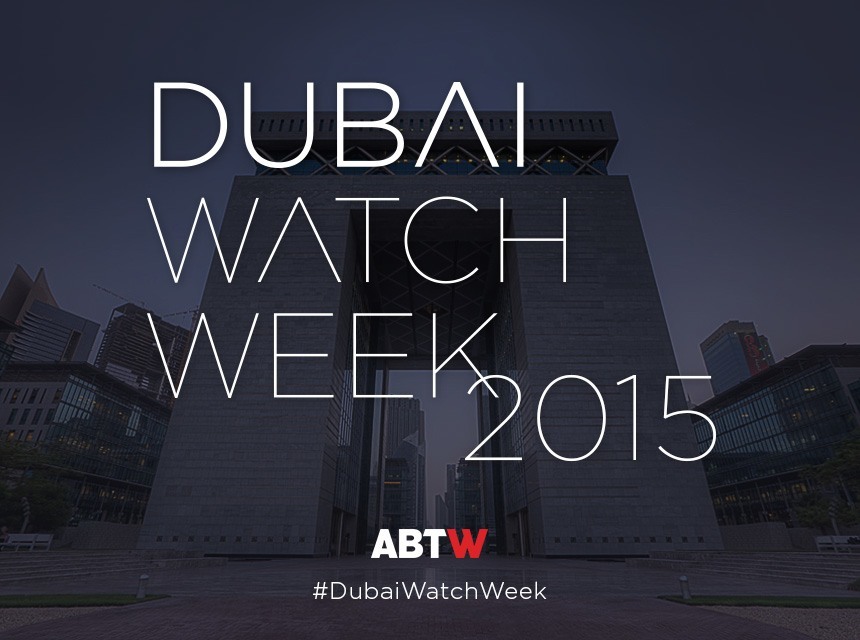 Dubai has a reputation as being a city of massive wealth with rapid economic growth after the oil boom. The fact that there hasn’t been a major watch event of this scope in the city is actually somewhat surprising given the region’s reputation for big spending and a love of all things flashy. Spending on luxury goods is increasing in the Middle East, and it will be interesting to see if the region, and Dubai in particular, will establish itself as a major city for the watch industry.

We’re looking forward to bringing you coverage of the inaugural Dubai Watch Week. As always, if you have specific requests or questions for particular brands, simply mention them in your comments below and we will try to get answers over the course of our coverage. The readers are our number one priority, and we would love to hear from you guys on our social media channels. dubaiwatchweek.com