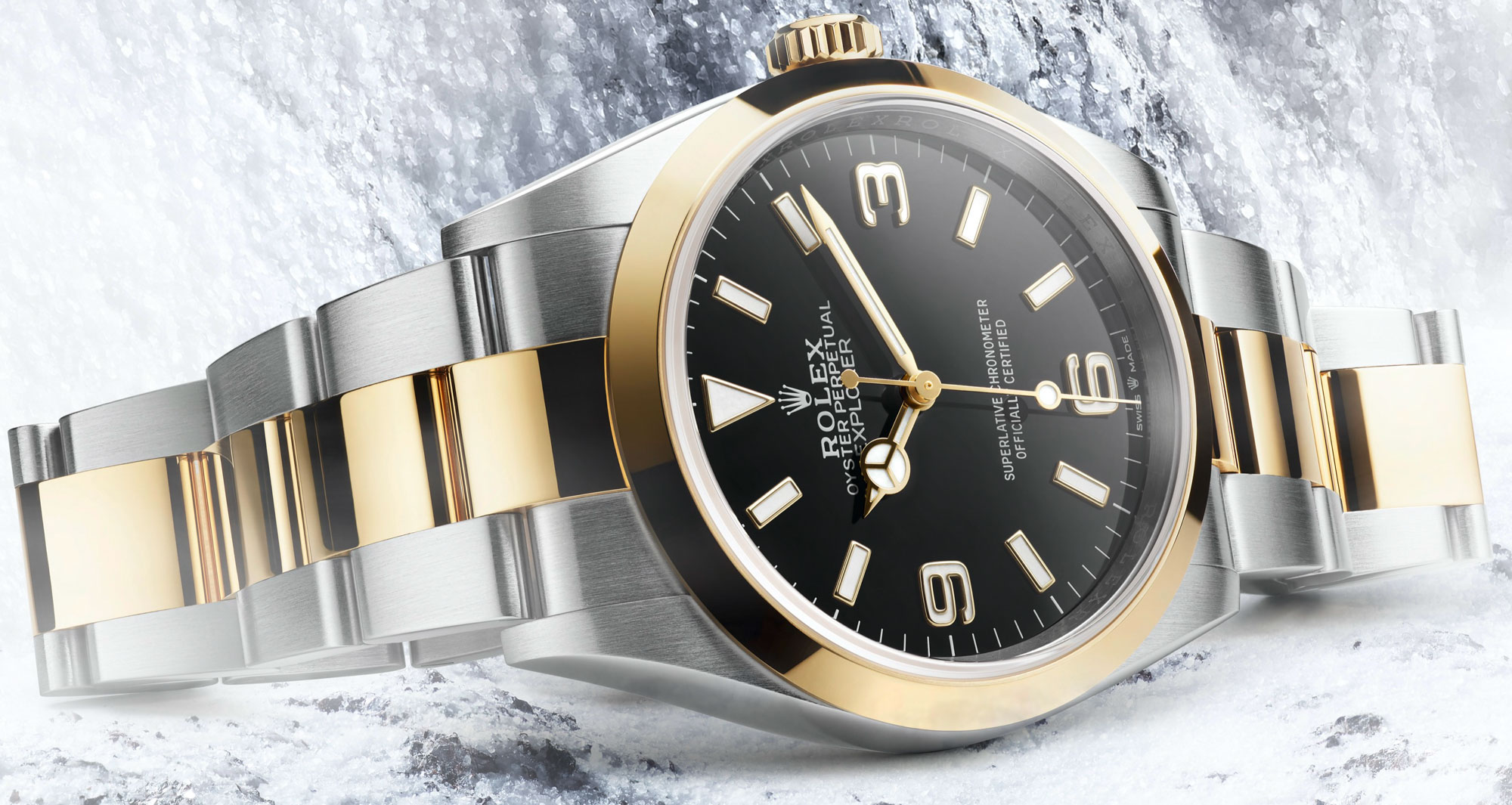 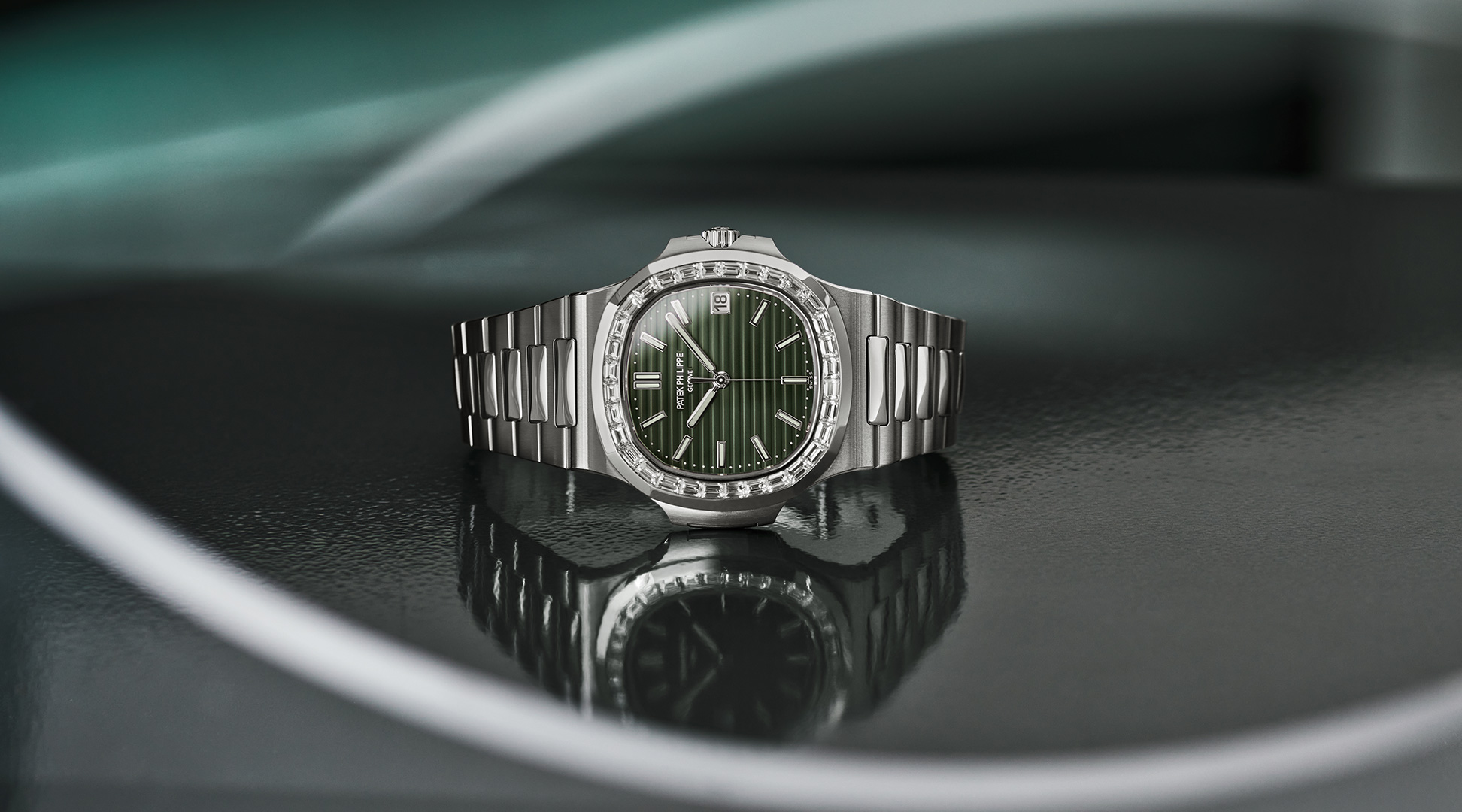 The emerging trend for watch brands to categorize their collections in terms of size rather than by gender is a positive development that can only lead to better marketing and better design decisions within the industry. It means women can now wear state-of-the-art technology and great designs without being made to feel they are poaching men’s collections. Any woman who has ever endured the condescension of salesmen who try to steer her toward the “women’s” showcases in stores will understand this. It also means that if women want a smaller version of a great watch, they are more likely to find it now, as brands embrace the multiple-size approach within collections. By the same token, it’s a positive development for men who prefer a smaller size, either for physical or style reasons, but would prefer not to approach the “women’s” showcases. In many ways, the term “unisex” is the safest way to go, with multiple sizes for single models, rounding out the options for everyone. The following watches, released at Watches and Wonders, range in size from 38mm to 44mm, and though some might be perceived strictly as men’s watches, these pieces seem just as likely to turn up on women’s wrists. Let’s call them “unisex.” It’s all about sharing. 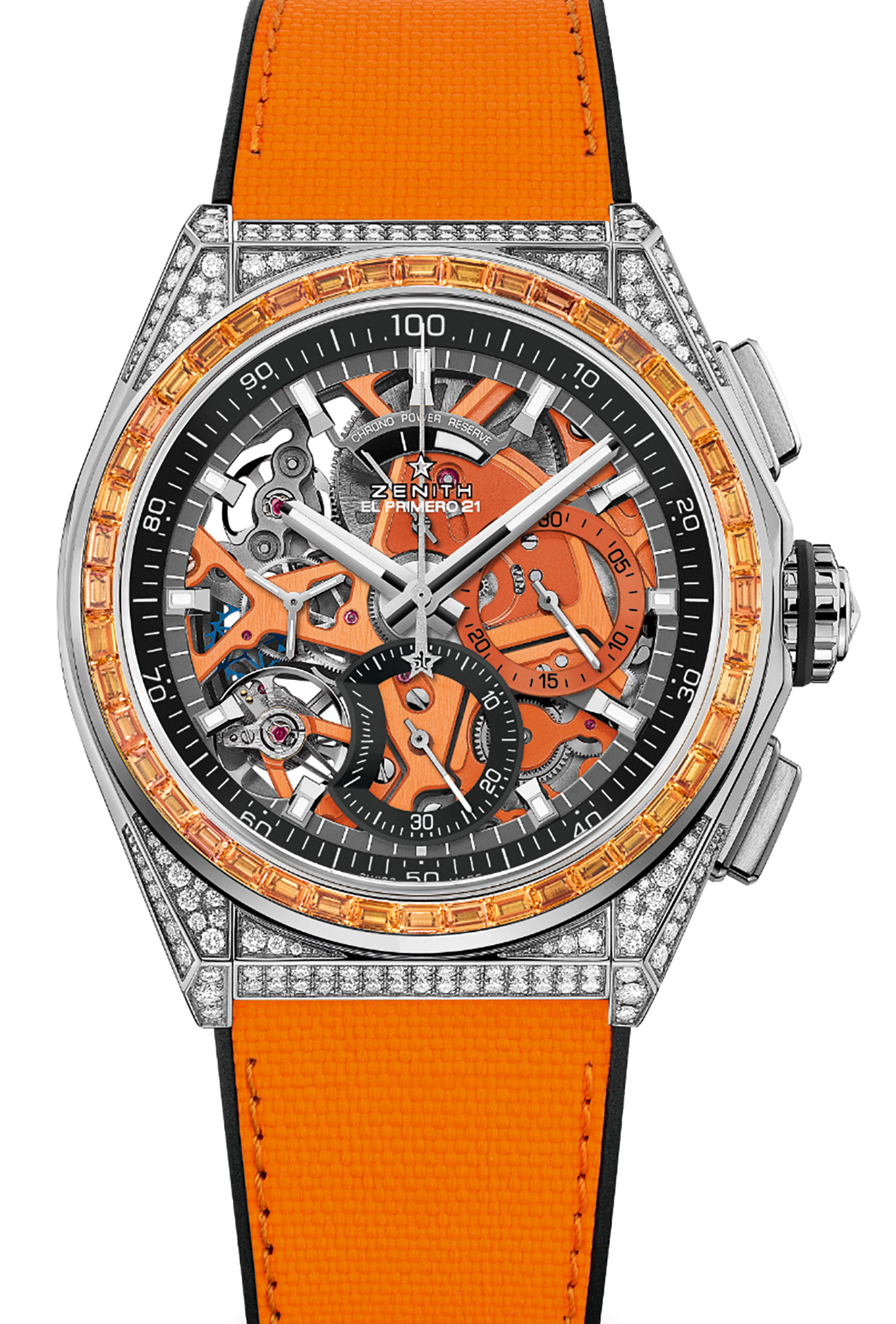 You would expect a chronograph that oscillates at the speed of 360,000vph (the average is 28,000) and times to 1/100th of a second to look a little more sporty, and a little less like it’s dressed for the red carpet, especially at 44mm, but here you go, and it’s a great watch. The El Primero 9400 is the world’s highest frequency chronograph in regular production, a good thing for speed demons and extroverts of either gender. $35,900 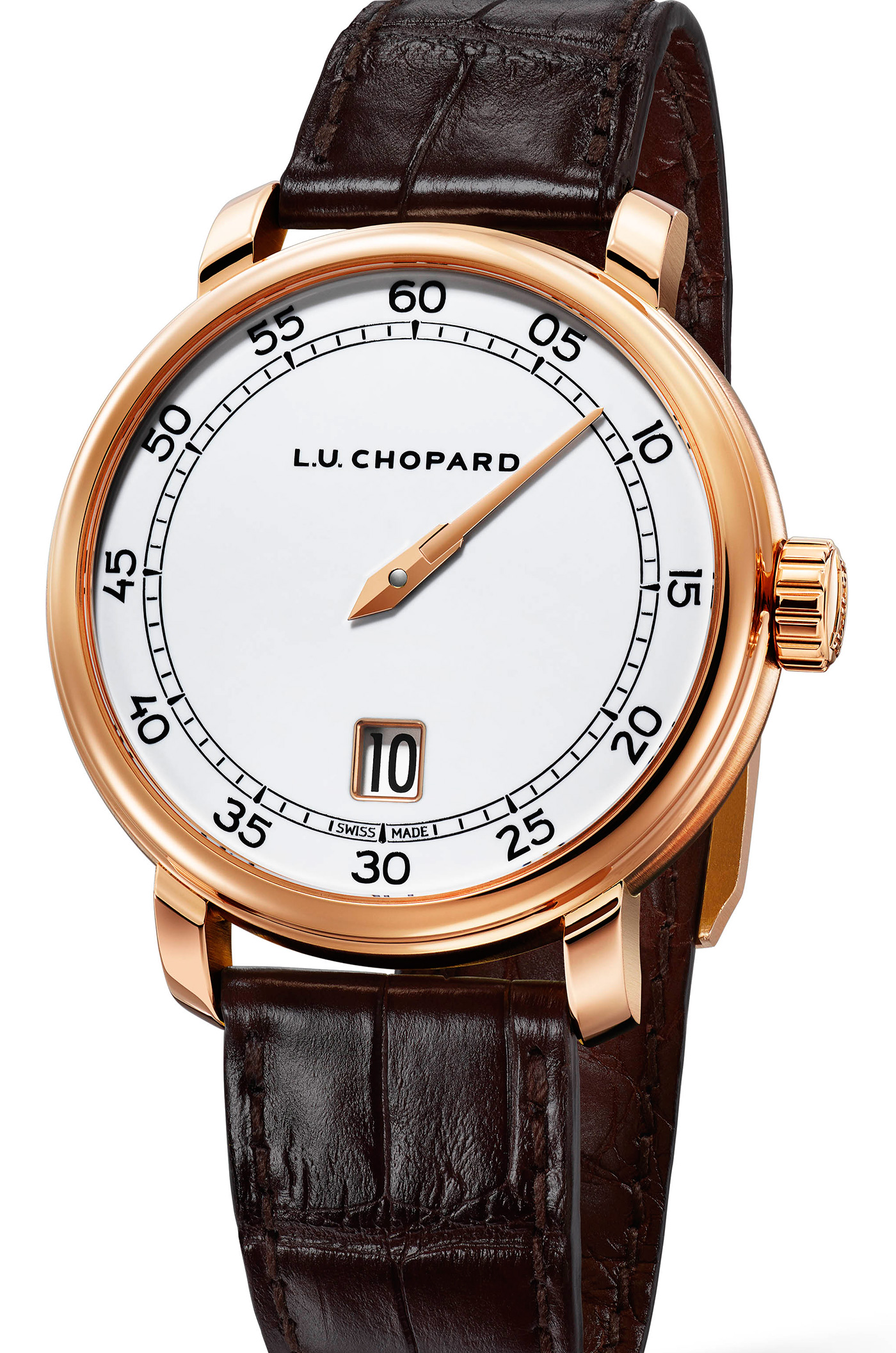 The jumping hour is an efficient, visually effective, minimalist way to tell time, and this 100-piece edition, celebrating the anniversary of Chopard’s manufacture, contains an elite movement, the L.U.C 98.06-L caliber, with 190 hours of power reserve (it has four mainspring barrels). This means you could go on holiday for a week and it would still be ticking when you return. The 40mm case is made of ethical 18k rose gold. $44,700

Even without the baguette-diamond bezel, the new green Nautilus is easily one of the best potential fashion statements you can make this spring. Pair it with a pretty green dress or a white pant suit and you’re good to go. It’s enough to make you forgive Patek for discontinuing the blue 5711/1A. The 40mm case is stainless steel, and it contains the automatic caliber Caliber 26-330 S C. $34,893 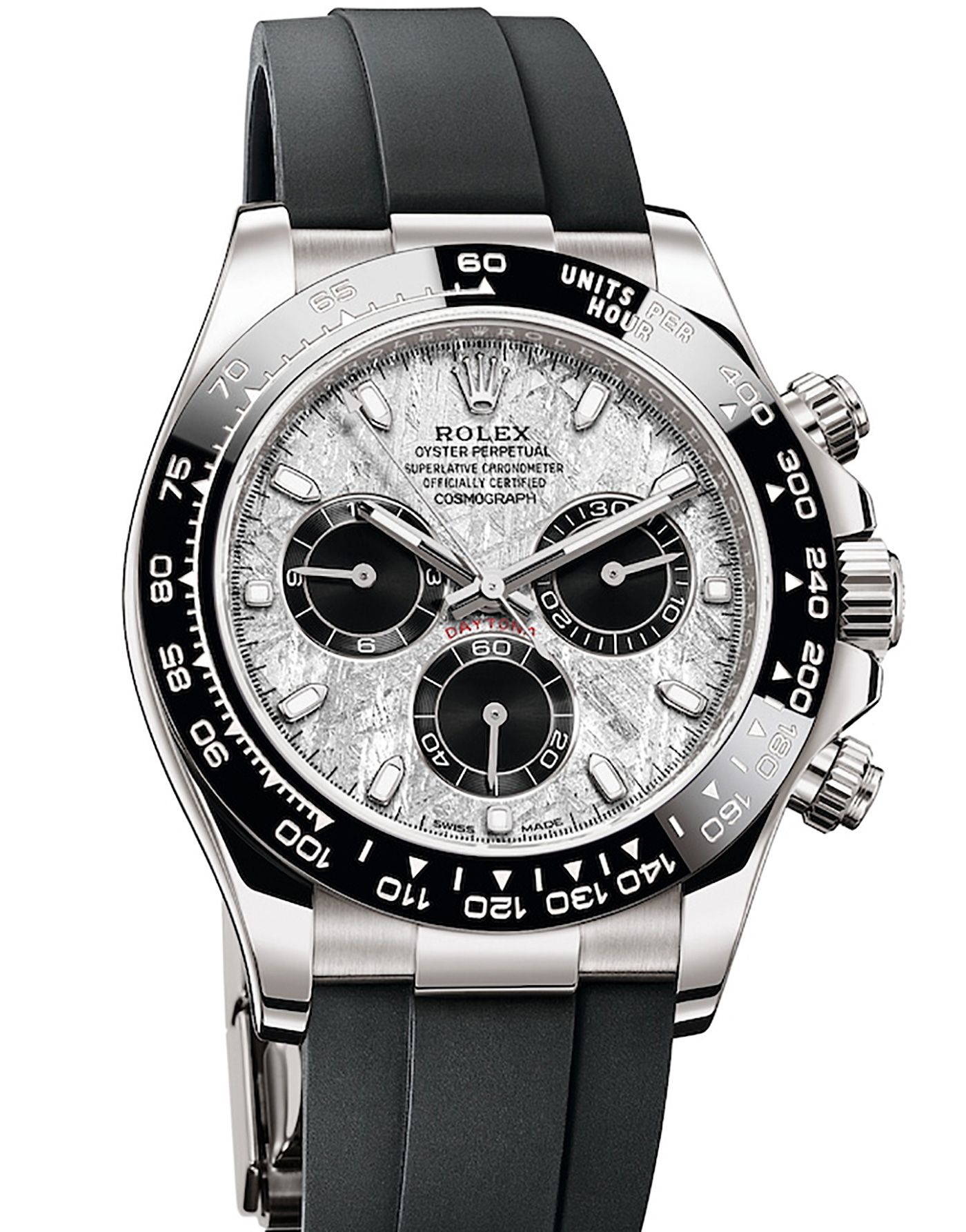 The meteorite dial on this dressed-up Daytona makes the legendary Grail watch both more masculine and more feminine. It has a rugged look – it’s a rock, after all – yet it’s also stylish in a glittering way because of the sparkle in the meteorite. The 18k case is 40mm, and it comes with an Oysterflex bracelet that you can self-adjust by up to 5mm. The movement is the caliber 4130 with a 72-hour power reserve. $34,050 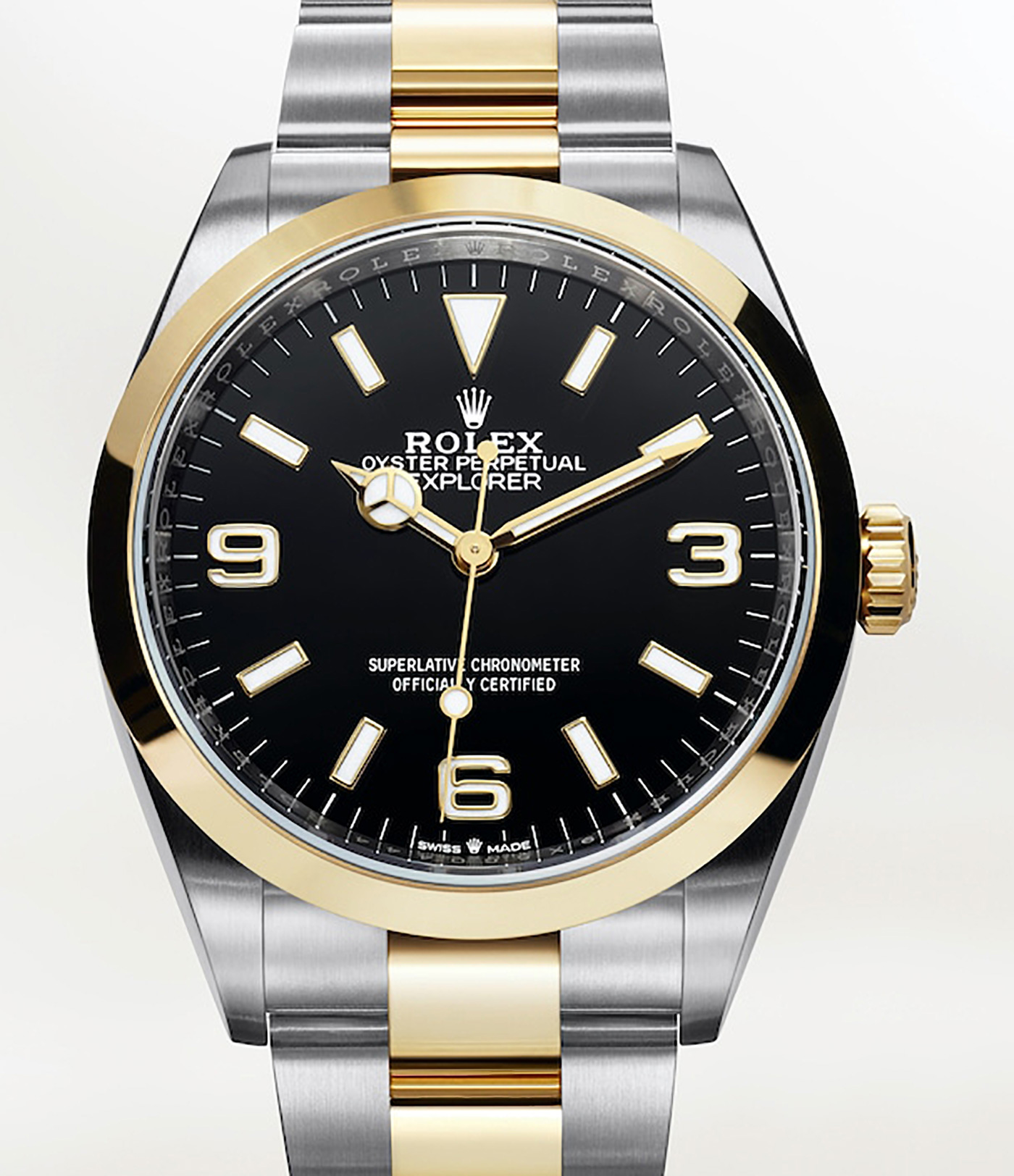 Two-tone is back, the original metal of the his-and-hers power-couple watches of the 1990s, but in a good way. This Rolesor (yellow gold and Oystersteel) Explorer is a very wearable 36mm, with a sexy black lacquer dial. The Chromalight indexes, numerals, and hands light up blue in the dark. It contains the Rolex caliber 3230 with the Chronergy escapement patented by Rolex, with a 70-hour power reserve and an accuracy rating of -2/+2 sec/day. $10,800 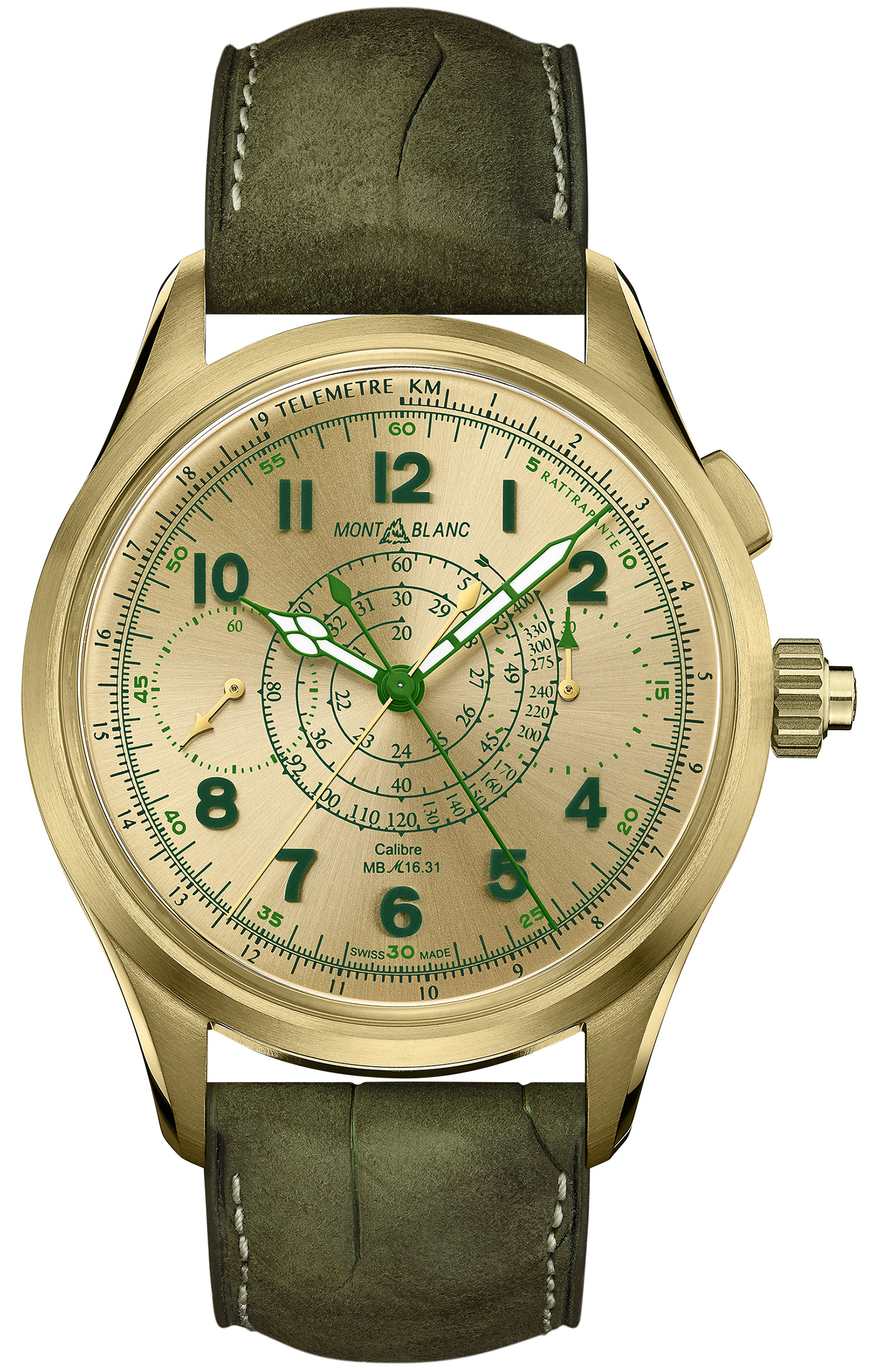 With a 44mm case, this is on the larger side of the unisex offering, but all the better to appreciate the gleam of the lime green gold case, a proprietary alloy created by Montblanc. The outstanding feature of the watch, aside from the lime gold and the split-seconds chronograph, is the central colimaçon (snail-shaped) tachymeter scale, a function that normally appears on the bezel or periphery of the dial. The watch is limited to 18 pieces. $50,000 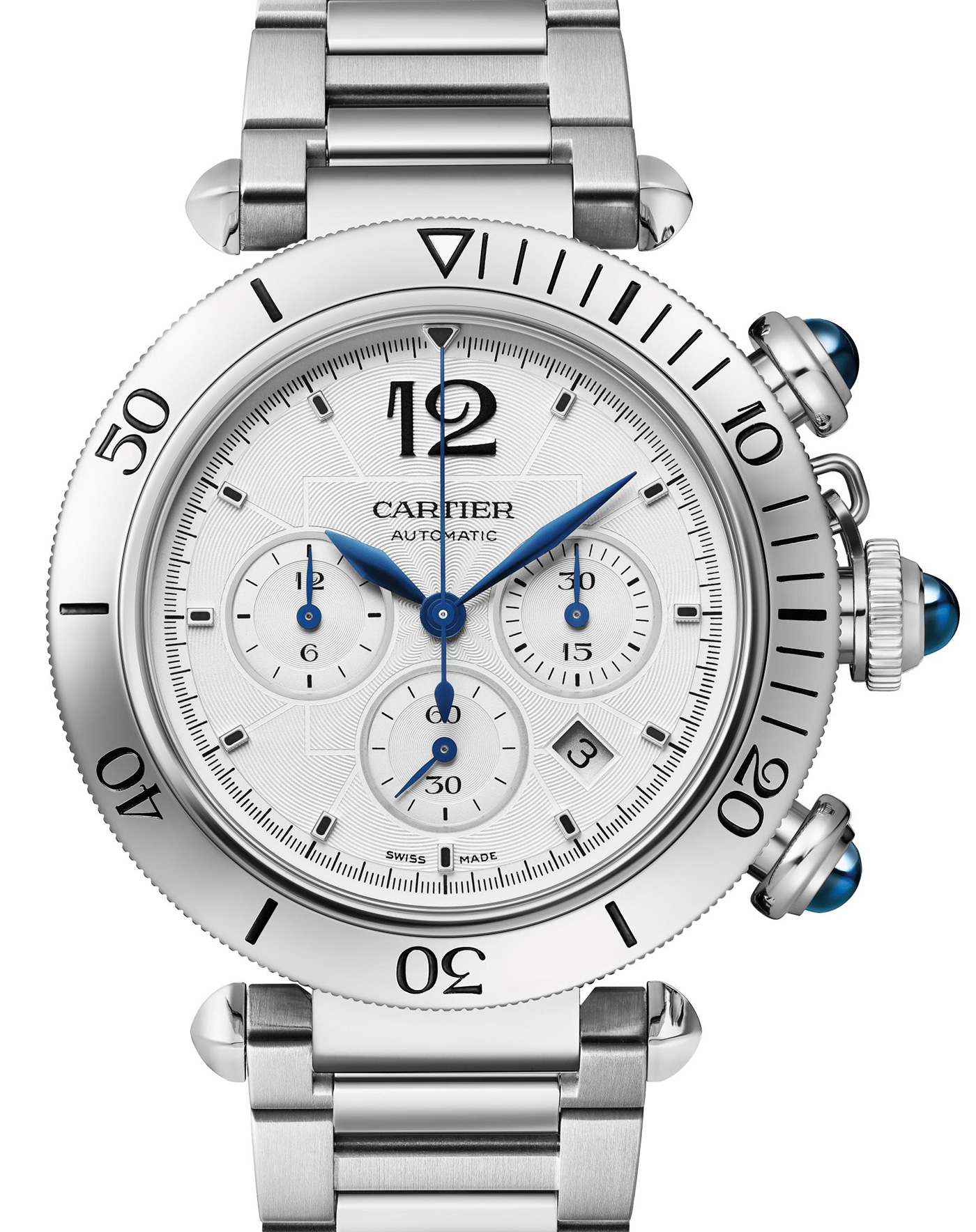 The Pasha, which was revived last year, is back again with a new chrono version. When Cartier first launched it in 1985, it was meant to be a men’s watch until women co-opted it and Cartier finally gave in and created women’s versions (i.e., smaller sizes). This one, however, is the largest in the line, at 41mm, but it’s a beauty, with a chronograph movement and bold cabochon-topped pushers and crown. The Pasha ranges from 30mm (with a quartz movement) to the 41mm chrono. $9,450 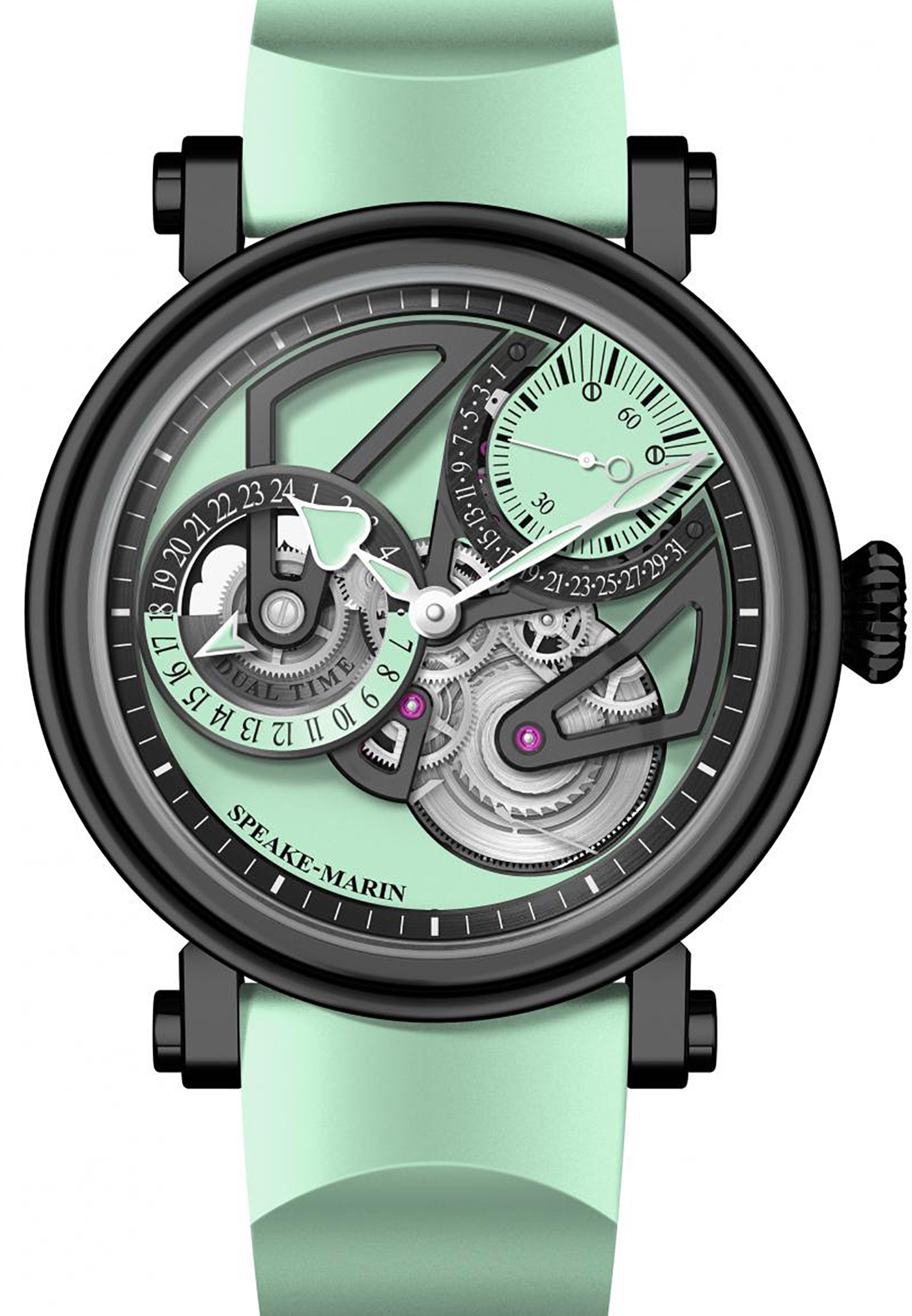 Green may be the most ubiquitous color on watches this year, but that doesn’t mean all green watches look the same. The dramatic light green and black color combo on this open-worked dual timer is a fashion statement. The case is lightweight titanium – a must on a large unisex watch – that is DLC-coated. The automatic movement, with retrograde date and dual time indication, has a 52-hour power reserve. It comes in two sizes: 10 pieces in the 38mm size; and 18 pieces in the 42mm size. Priced in Swiss francs from CHF29,400 (38mm) to CHF29,900 (42mm).