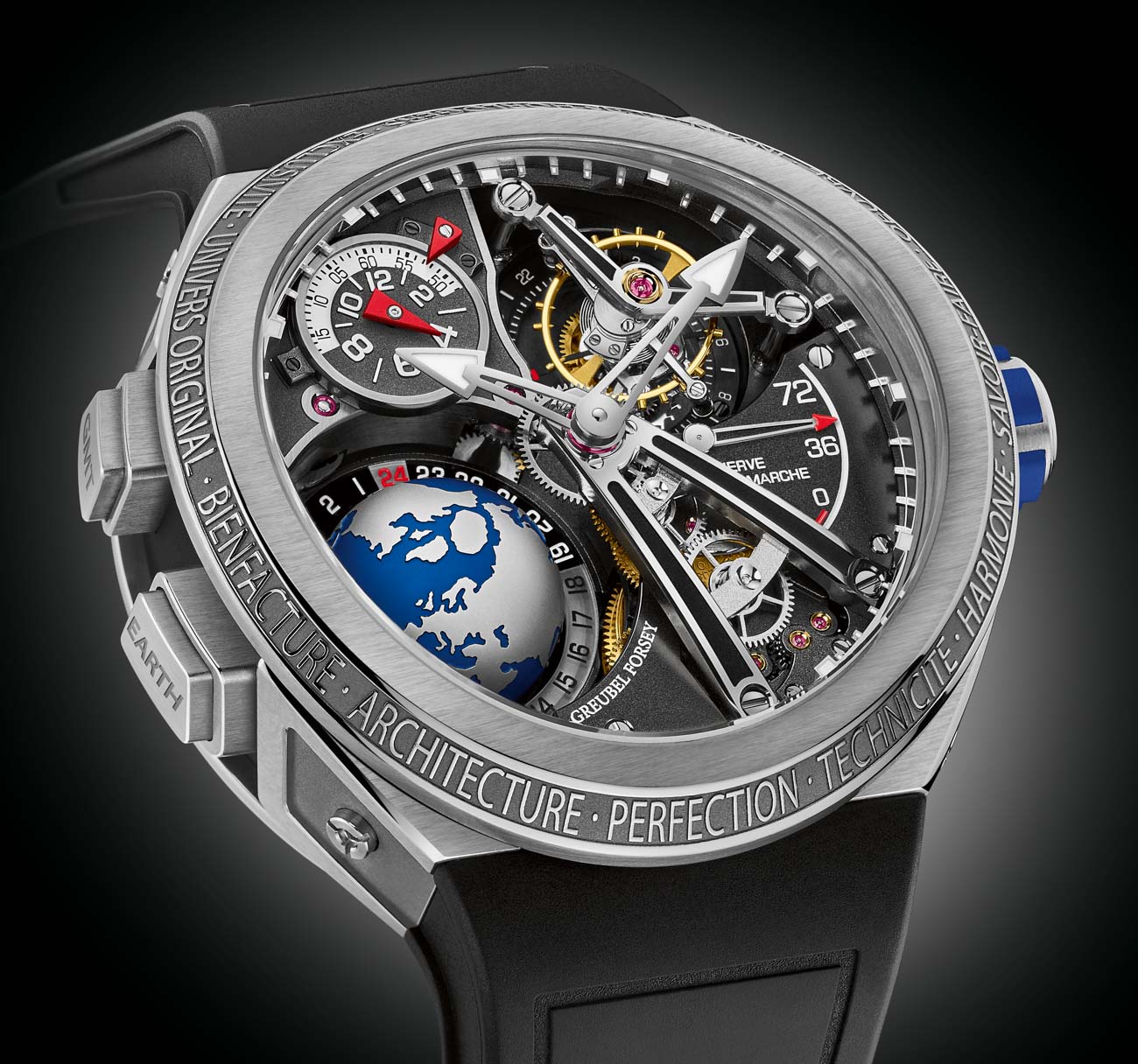 The past few years have witnessed a major sea change in the way the watch industry conducts business, with many brands opting out of the traditional trade show model in favor of spreading out release schedules and hosting exclusive release events of their own. The latest example of this trend came early on December 16, when haute horologerie stalwart Greubel Forsey announced its withdrawal from the high-end Watches & Wonders (formerly SIHH) show for 2020 and beyond.

Greubel Forsey communications manager Michael Nydegger noted in the brand’s official announcement that, “The model of such a large-scale salon is no longer in keeping with the evolution of our global markets,” while revealing that brand-specific events, such as this year’s Greubel Forsey World Tour, will become the marketing focus moving forward.

While recent years have seen a shift by major manufacturers away from large-scale industry events such as Baselworld and Watches & Wonders, this latest news indicates that the more boutique environment of haute horologerie is not immune to the change. As these announcements continue to pour out, however, some important questions are raised as to what this marketing shift will mean both for the industry itself and for enthusiasts. On the one hand, major shows like Watches & Wonders provide a focal point for the entire industry and a rare global networking opportunity for brands and media alike, leading to important and potentially paradigm-shifting meetings. Conversely, the diversified-release model many brands are moving toward offers a constant stream of new models throughout the year for enthusiasts, while brand-centric events offer a more in-depth and accessible experience for both media and collectors, all at a significantly lower cost per engagement than the major Swiss trade events.