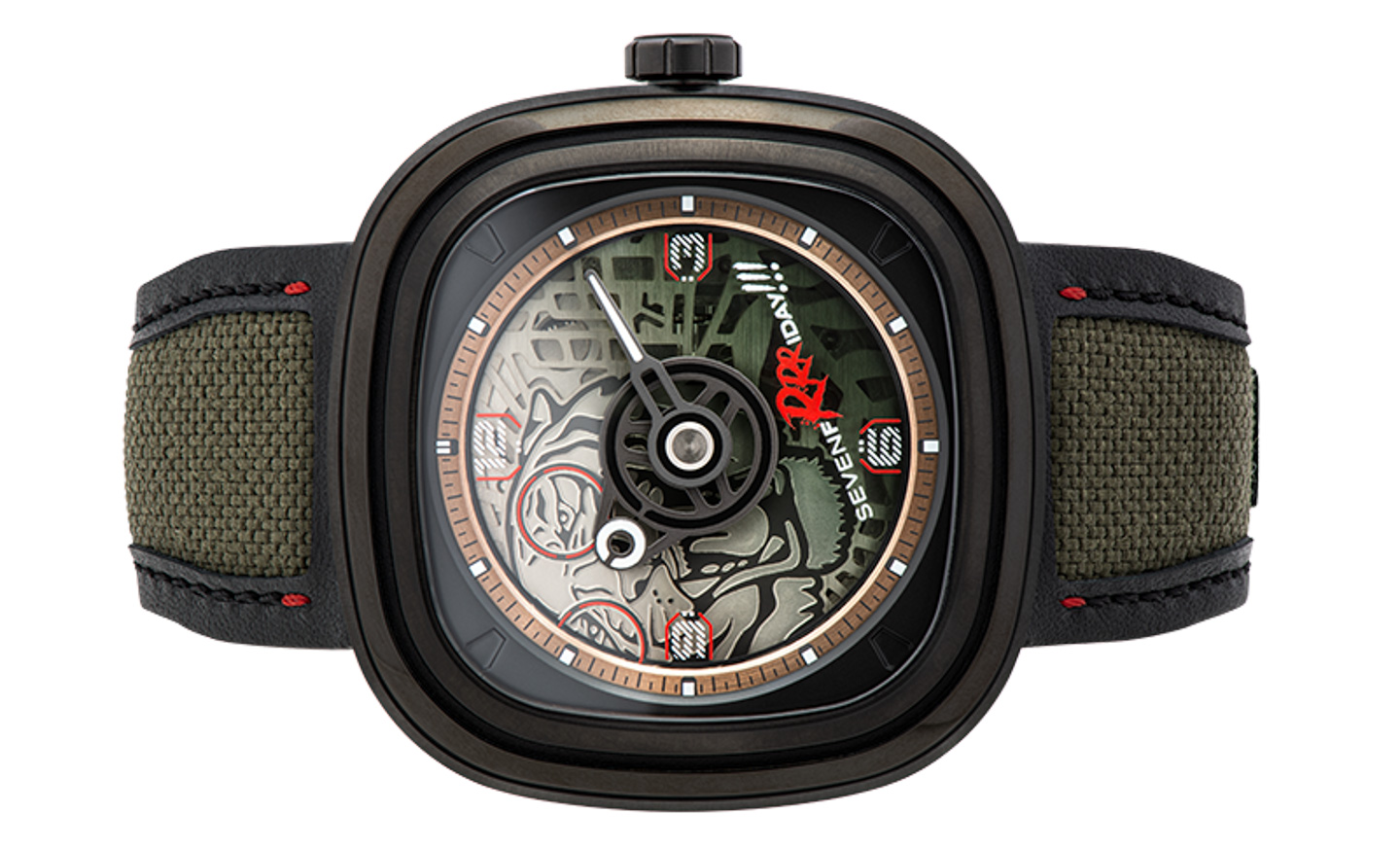 How SevenFriday Watches Use NFCs and NFTs To Protect Buyers 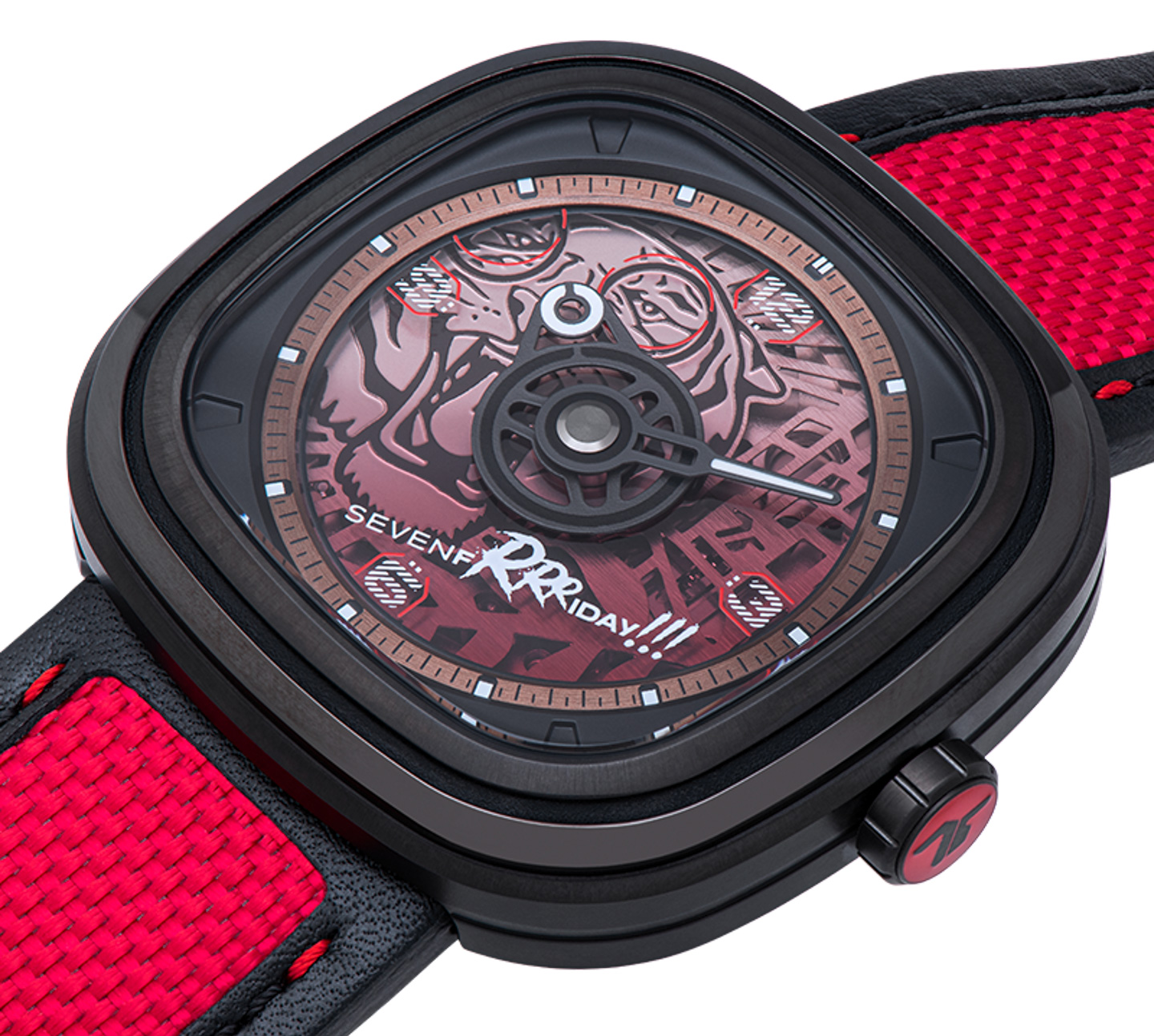 The world today is awash with blockchain technology-era buzzwords such as “cryptocurrencies” and “NFTs.” This is especially true in the luxury watch space that has, no doubt, noticed the popular appeal of these emerging technologies, and the functional as well as financial promises they hold. A number of companies in the wristwatch space have already begun to experiment with various ways to integrate blockchain technology and the experience of purchasing, owning, and sometimes later selling a collectible timepiece. Not all of these experiences are created equal, and a surprising number of them offer virtually no consumer utility when details about how they work are closely examined. Zurich-based SevenFriday is among the few exceptions that has been using this technology for the benefit of its consumers for years, offering what it believes is the most practical connection between its products and the safety of blockchain security.

The most important element of using blockchain technology to enhance the experience of owning a luxury wristwatch is the act of effectively and permanently connecting the wristwatch itself to a token on the blockchain. This means that the physical product must have a reliable “fingerprint” that connects with a digital record. Some companies merely supply a card with a number on it that comes along with a wristwatch’s packaging. The card might have a numeric fingerprint that connects with a digital token on a blockchain, but if someone separates that plastic card from the watch, then the entire promise of blockchain security and authentication is broken. Thus, the most important factor for consumers to consider when identifying whether blockchain technology benefits them as watch owners is whether the wristwatch itself can be permanently connected to a digital record. 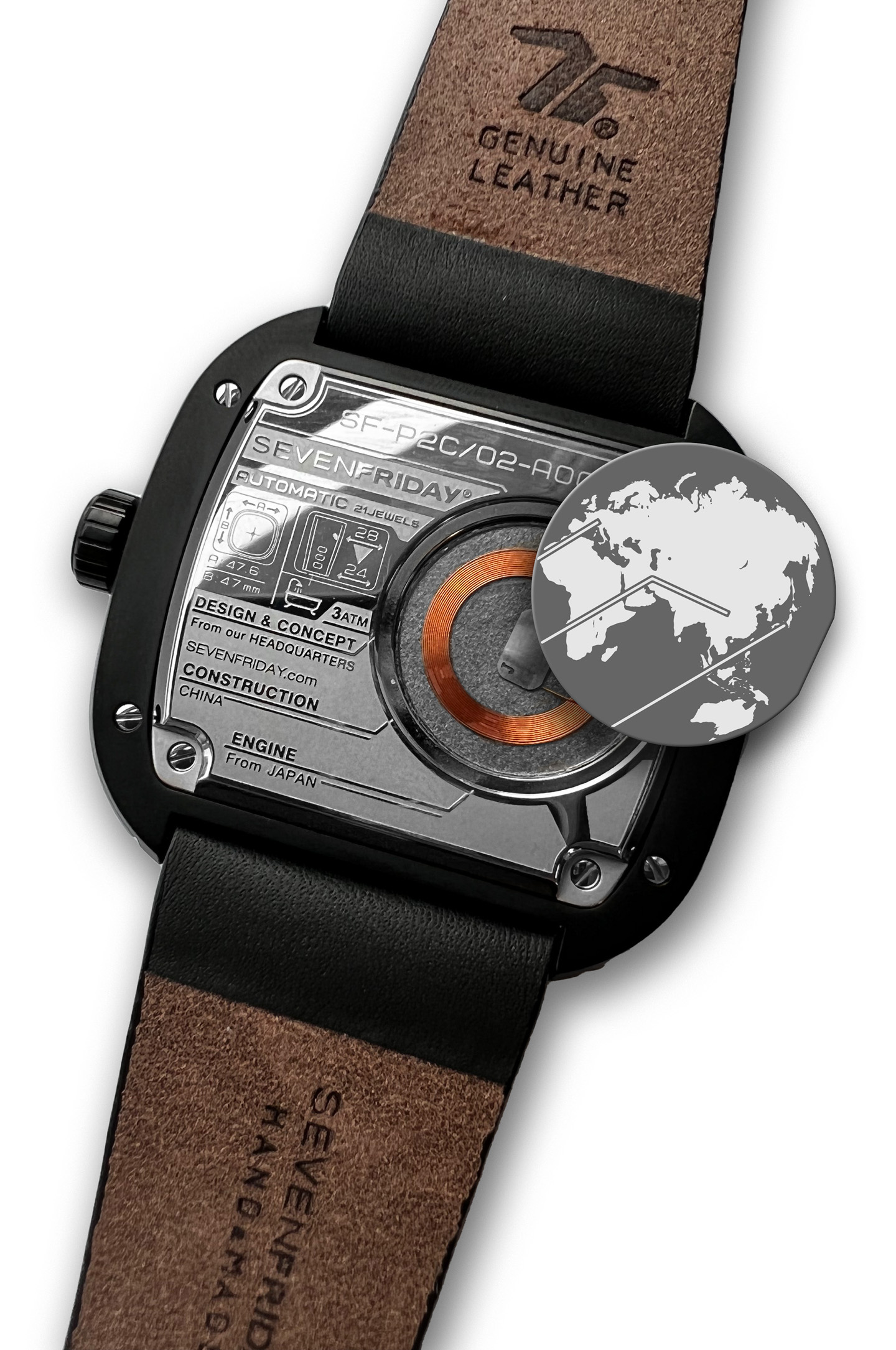 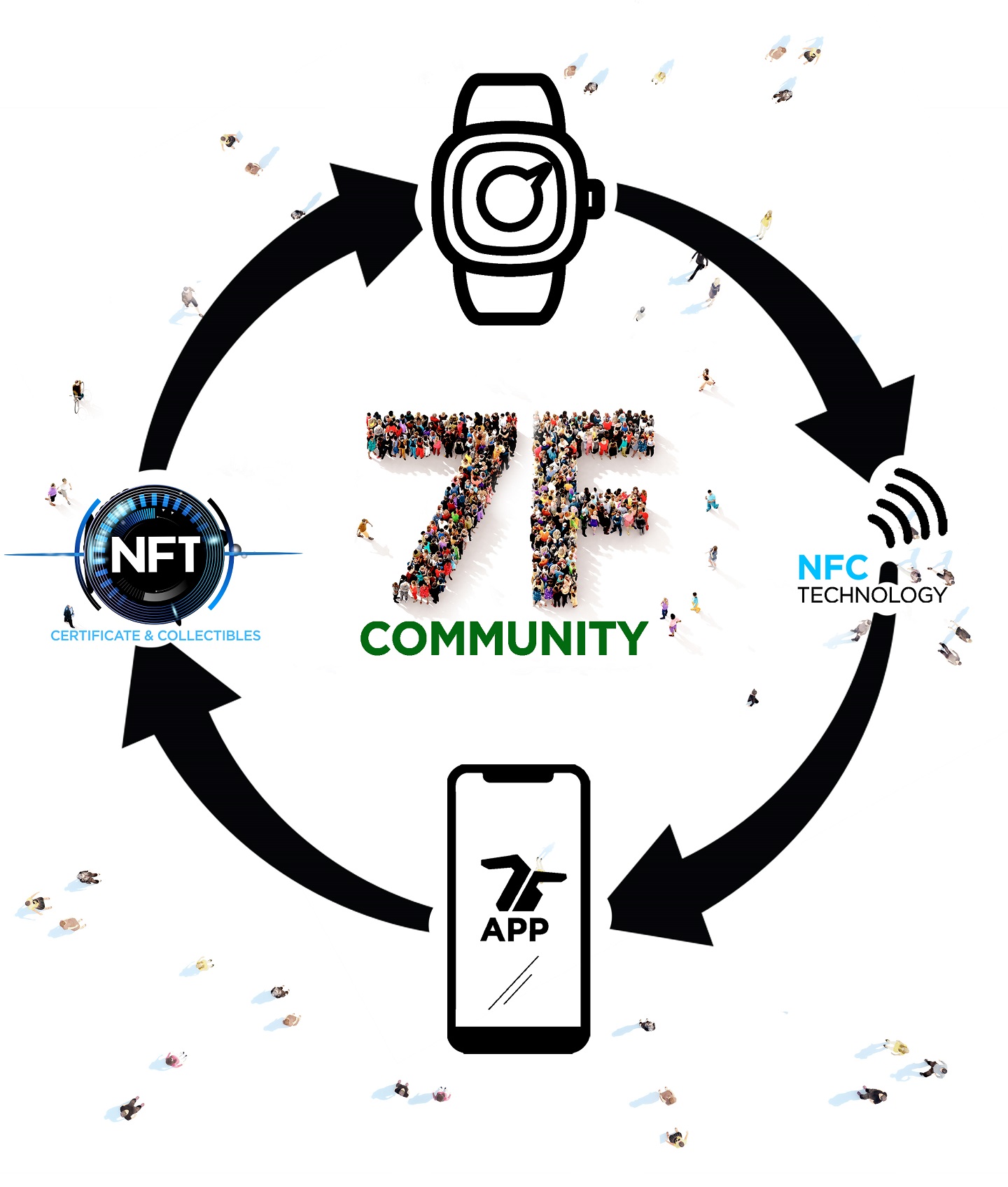 SevenFriday has long since solved this problem by including a near-field communication (NFC) chip inside each of its wristwatch products. This is something that few watchmakers have proceeded to do, and a feature that has not yet been adopted by any major luxury watch brand, as it would require some fundamental changes to how they manufacture timepieces. SevenFriday watches are designed with a special non-metallic section on the year of its watches, underneath which is placed an NFC chip. These chips do not require onboard energy and are activated when in the presence of an NFC chip-reading device. The near field communication chip stores numerical data, including the series number of the watch and a special code that identifies it with a digital token on a blockchain.

Today, NFCs are probably still the best way to ensure a reliable and tamper-proof method of connecting a physical object like a wristwatch with a digital token or record. This is because of the inability to accidentally remove the unique fingerprint (it is built into the construction of the watch), as well as the difficulty in fraudulently changing the records of the unique identifying numbers and their related blockchain records. NFC chips are also highly democratic. Most people’s smartphones have built-in NFC reading radios. That means to take advantage of how NFCs can protect the authenticity and ownership of a wristwatch, no additional investment in hardware or technology is required. 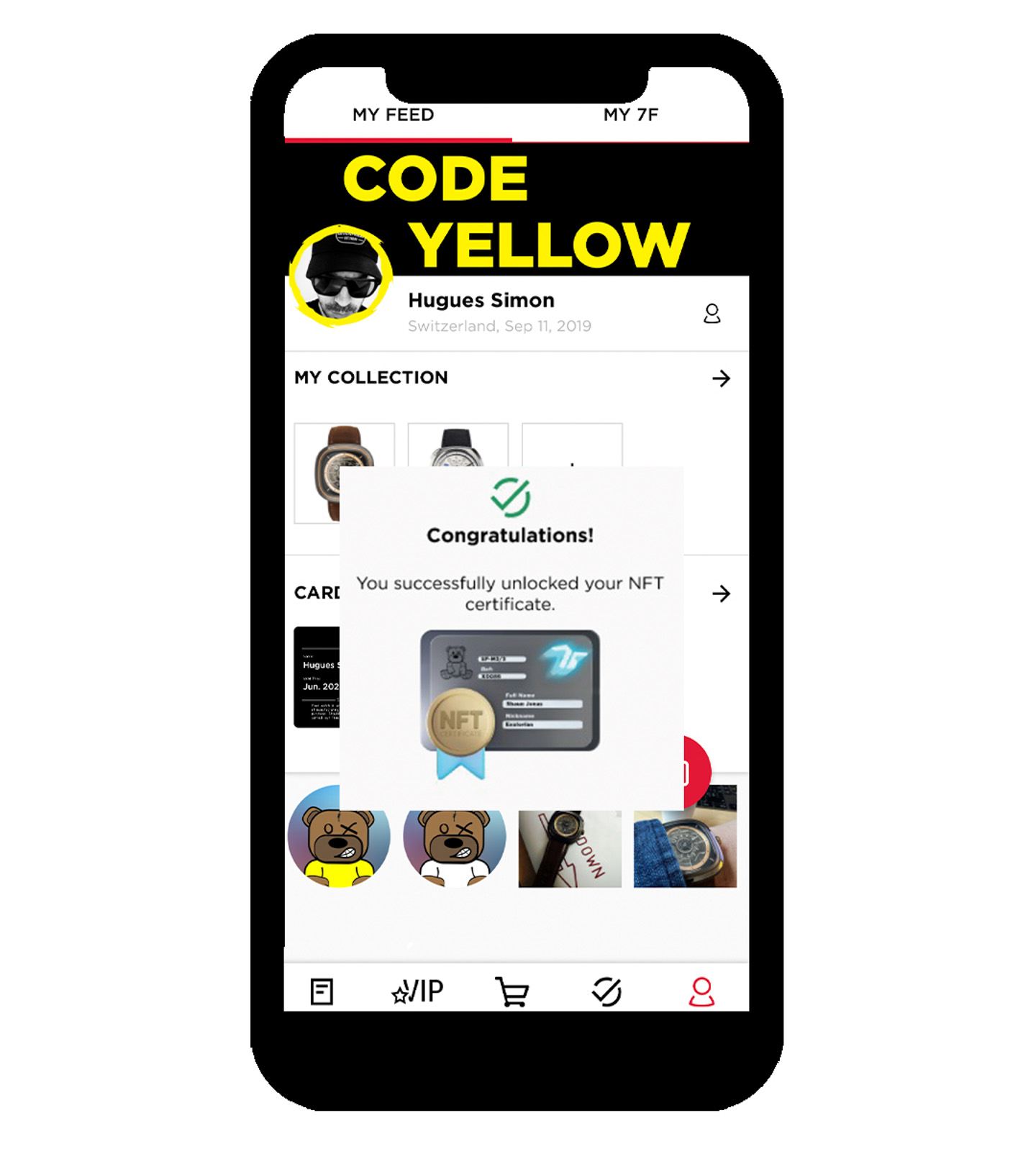 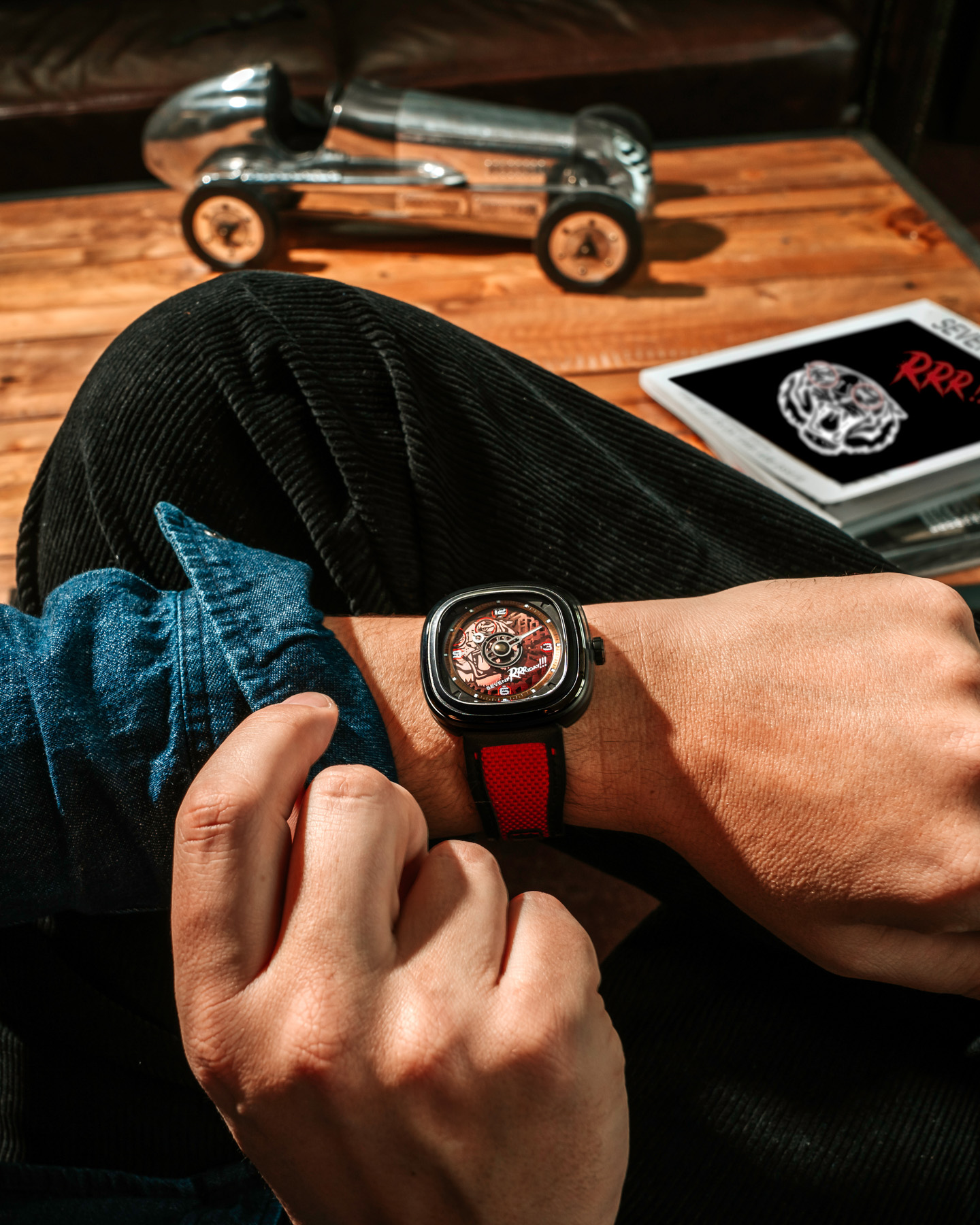 How do NFC chips connect SevenFriday watches with a unique digital record on the blockchain? These records are often referred to as NFTs, or “non-fungible tokens,” the idea being that these records are unique, cannot be copied, and that their identity can be cross-referenced via a blockchain-powered digitally networked ledger. Just like the physical object they are meant to identify, blockchain tokens are designed to be unique, which is why they serve as remarkably useful identification and ownership credentials.

When they are produced, SevenFriday watches have their built-in NFC chips programmed with their unique serial number and blockchain token codes. Upon purchase, SevenFriday customers use a smartphone app (that anyone can download), which facilitates the process of connecting someone’s ownership status with their wristwatch. At SevenFriday, this conveys useful benefits to consumers, including establishing a record of ownership, warranty status, and the ability to transfer the record to a subsequent owner down the line. NFTs can act as deeds of ownership, which can be transferred between people to ensure legal and practical changes in ownership status. The outcome for watch consumers is a bounty of additional protections and the ability for their watches to participate in next-generation marketplaces where the transfer ownership between items such as watches can happen more practically and safely. 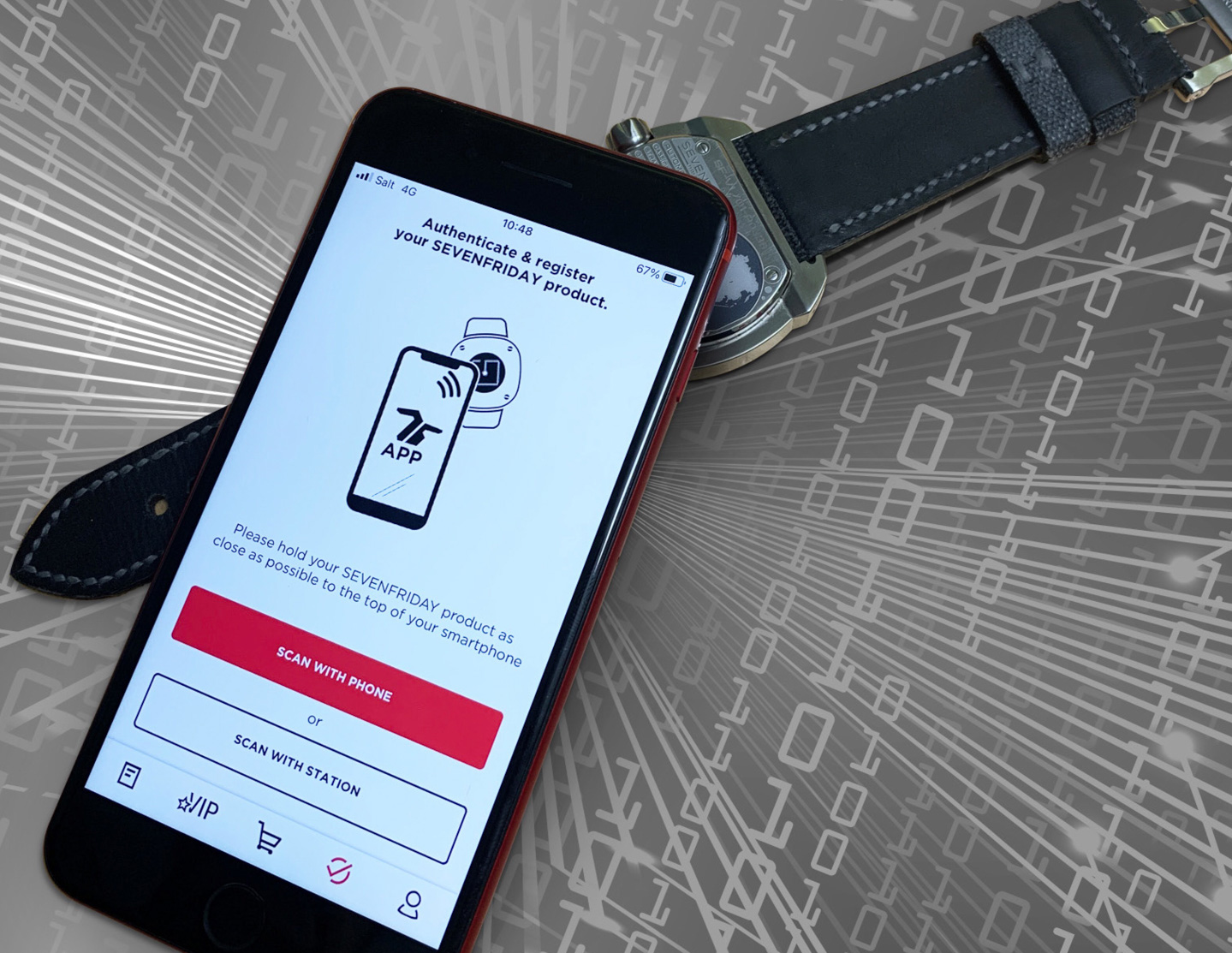 New at SevenFriday is an entirely relaunched smartphone application experience, as well as the availability of receiving digital NFT ownership certificates. Owners of new SevenFriday watches will be able to request (via the app for a limited time after purchase) a digital NFT certificate of ownership. The app also includes a robust community (named “UPO7F,” or rather the United People of SevenFriday) of other SevenFriday owners, along with special purchase and product opportunities that are not available elsewhere. SevenFriday has ambitious plans for the community, including the ability to receive valuable points for activity in the app and NFT collectibles that only community members are eligible to receive (and then later trade, if desired).

New SevenFriday owners will see immediate benefits by registering their NFC chip-equipped watches with their digital records on the blockchain via the SevenFriday app. More so, they will enjoy the peace of mind knowing that their watches are entirely authentic while receiving a hassle-free product warranty experience. The system also allows for paper reduction by removing the need to have as many physical documents. 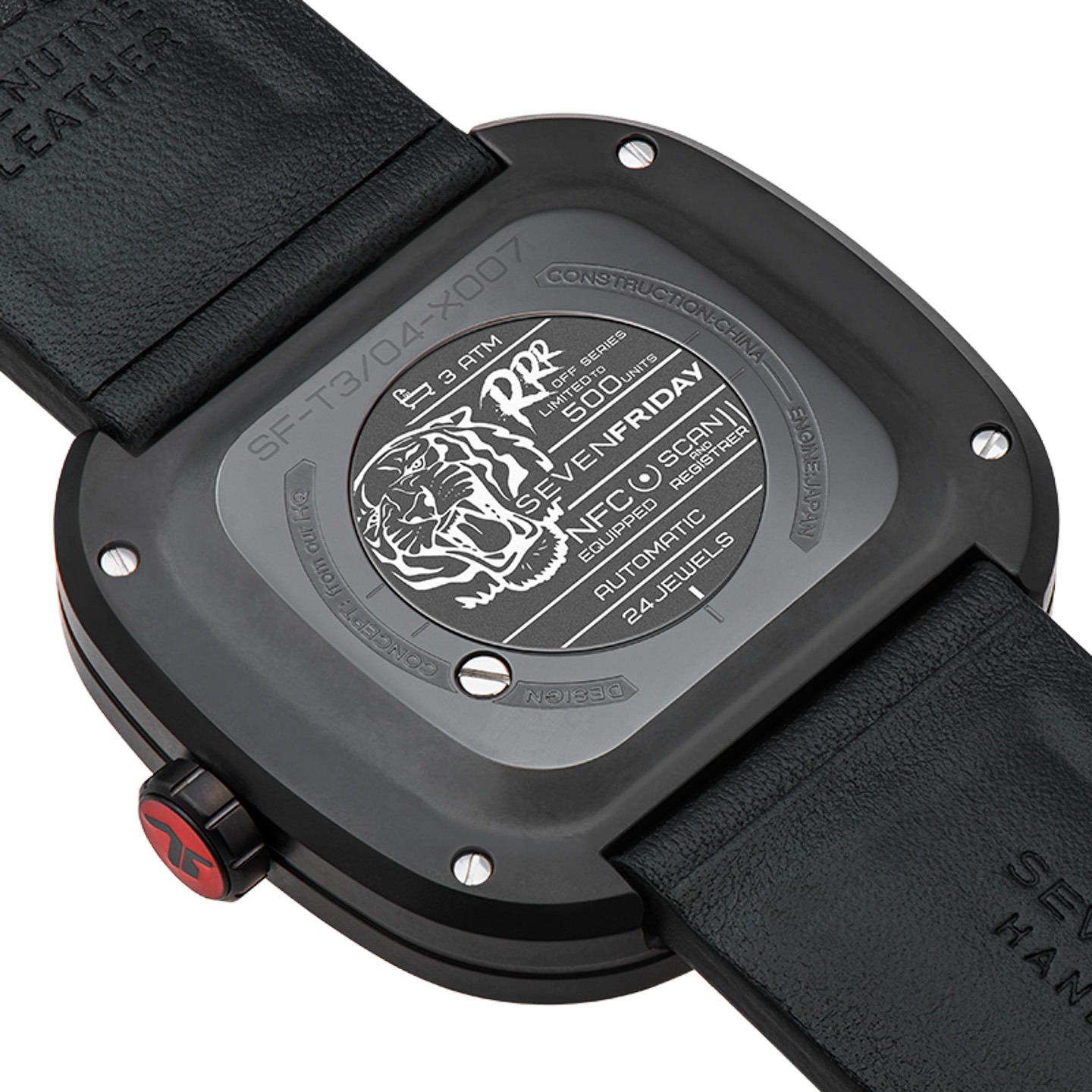