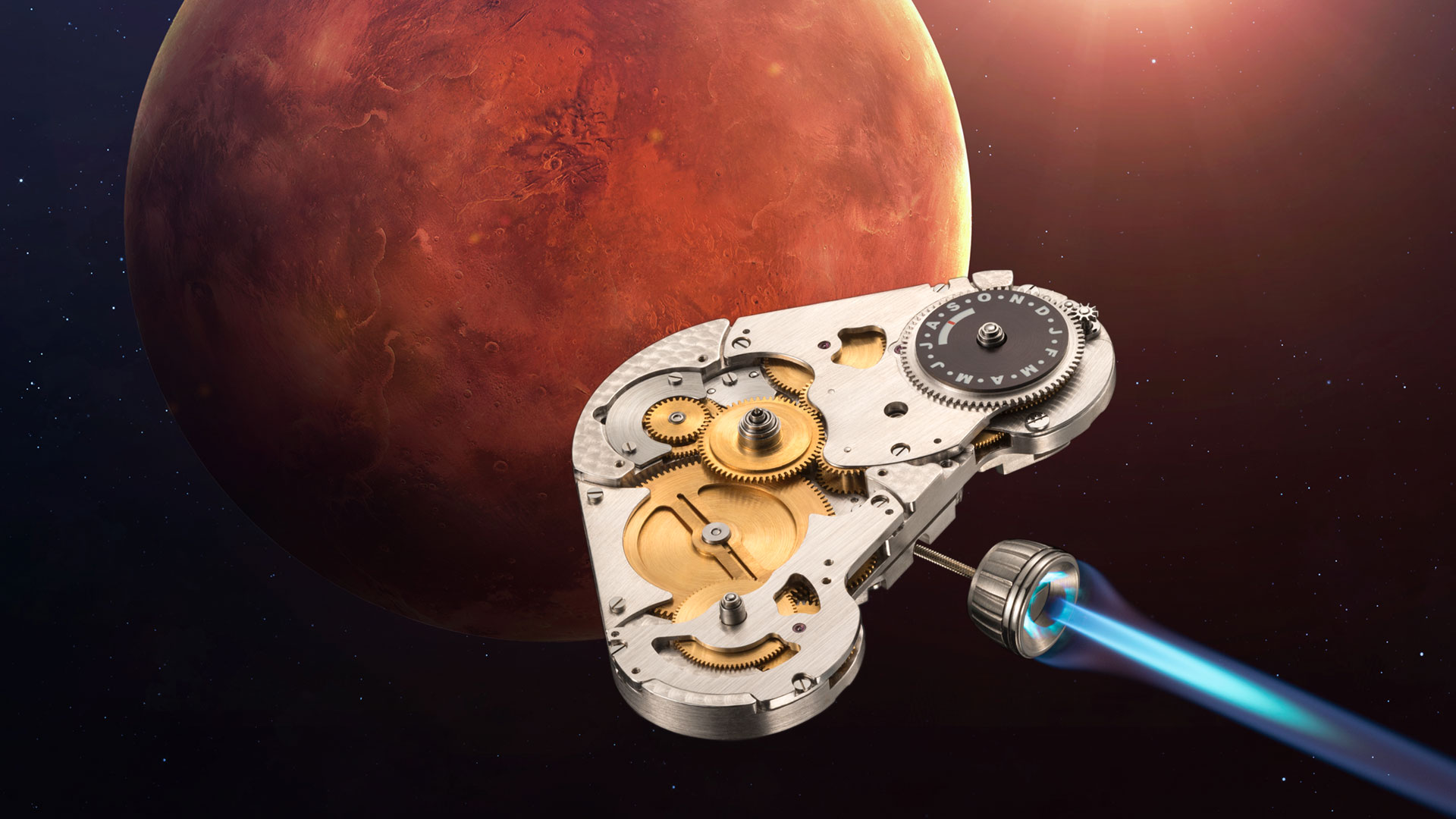 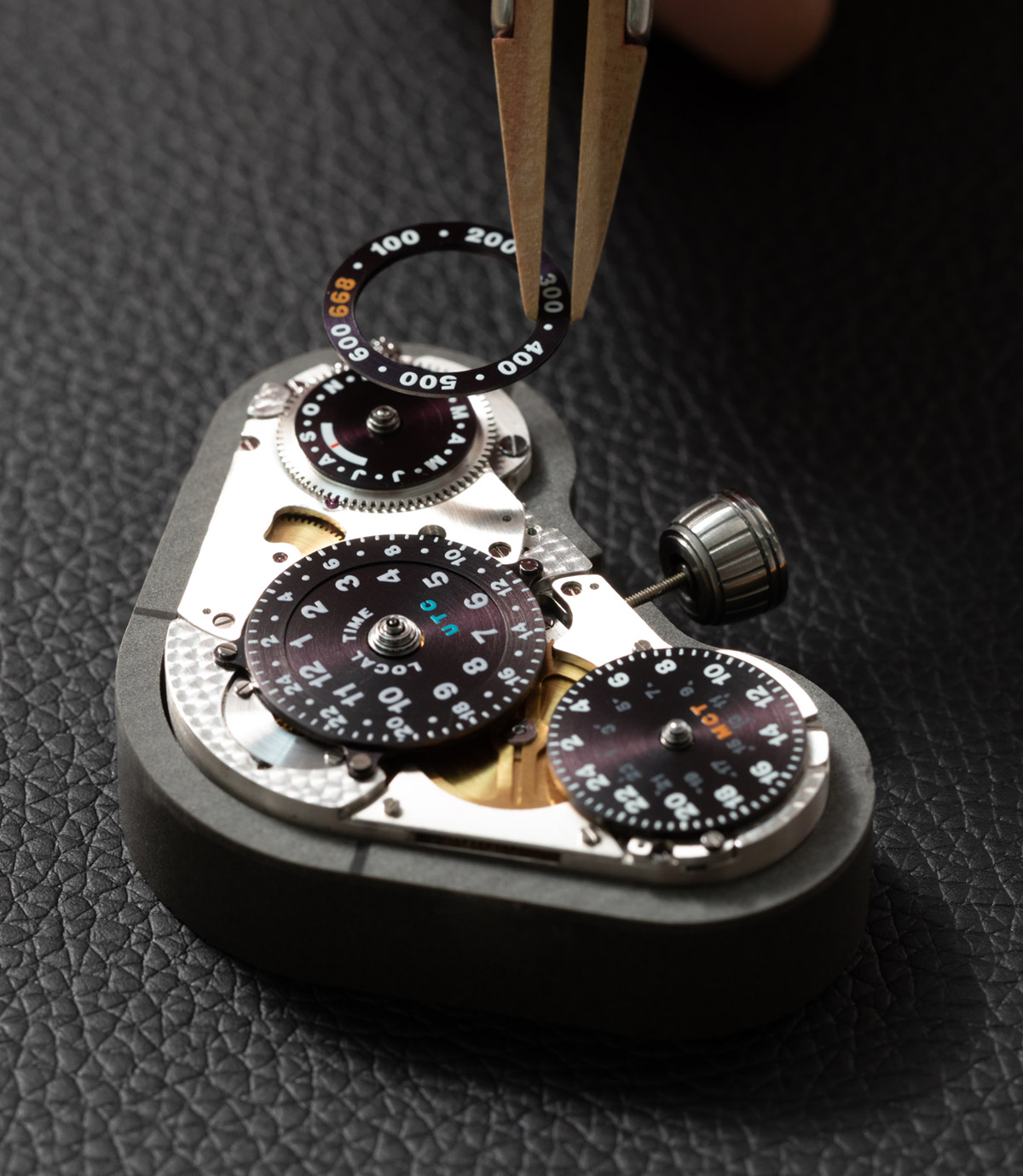 Russian watchmaker and possible mad genius Konstantin Chaykin today reveals not actually a new watch, but the movement, functions, and concept of a complicated upcoming watch that is still in development. The Konstantin Chaykin Mars Conqueror is apparently made for Mars missions and will show the time on Mars, two time zones on Earth, and feature a planetary display of Mars and Earth’s relative positions – and it is entirely mechanical. The final design of the Konstantin Chaykin Mars Conqueror watch will only be revealed next year at Baselworld 2019. It is a publicity tease, but this preview of the movement offers more than enough information to stimulate the imagination and make the final look of the watch probably of secondary interest anyway. 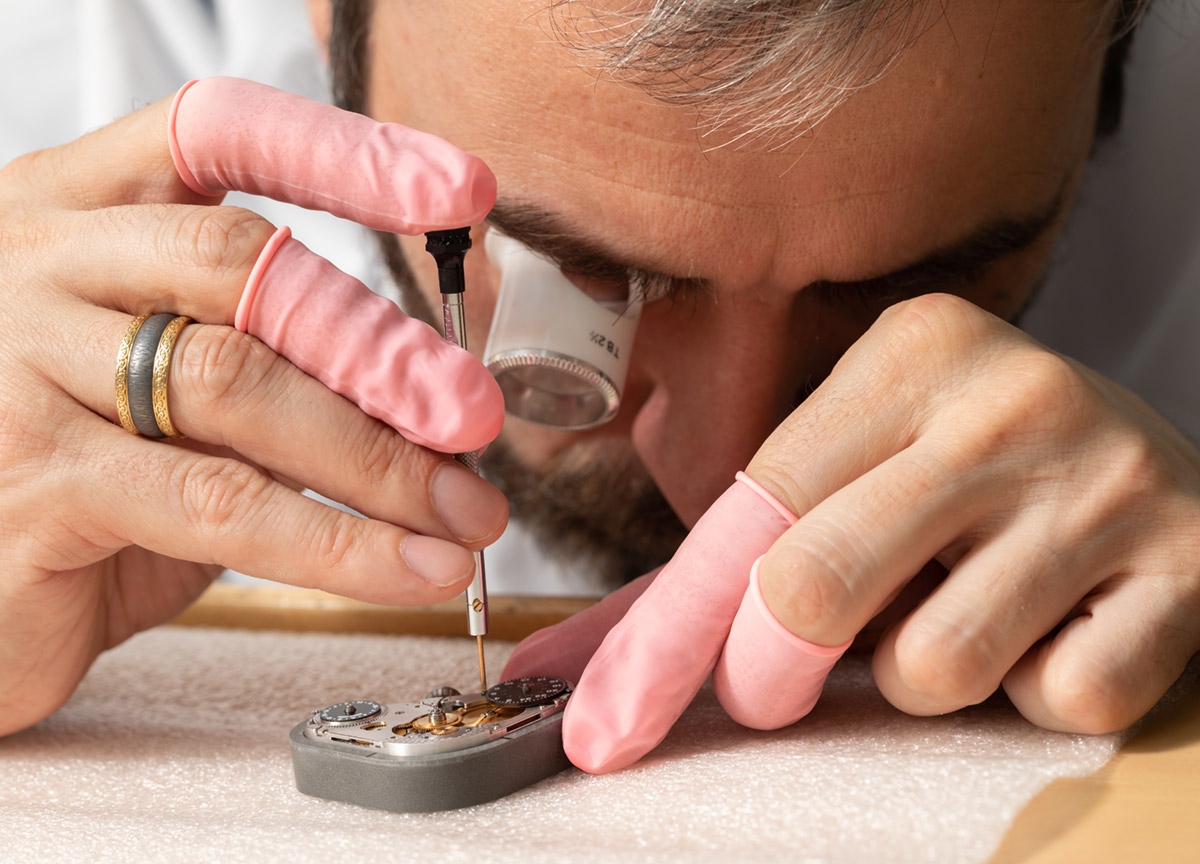 Konstantin Chaykin says the idea for such a watch was motivated by the work of tech entrepreneur Elon Musk in particular and the race for a manned mission to Mars among various space agencies and companies. Chaykin refers to people who will eventually travel to and explore Mars “conquerors” of the planet – which, to me, isn’t a word with necessarily positive connotations, but it at least makes for a dramatic name. The subject of science fiction as well as serious aerospace research and proposals since the 1800s, humans actually landing on Mars is probably still decades away but in the works, we are told. And watchmakers are getting ready now. 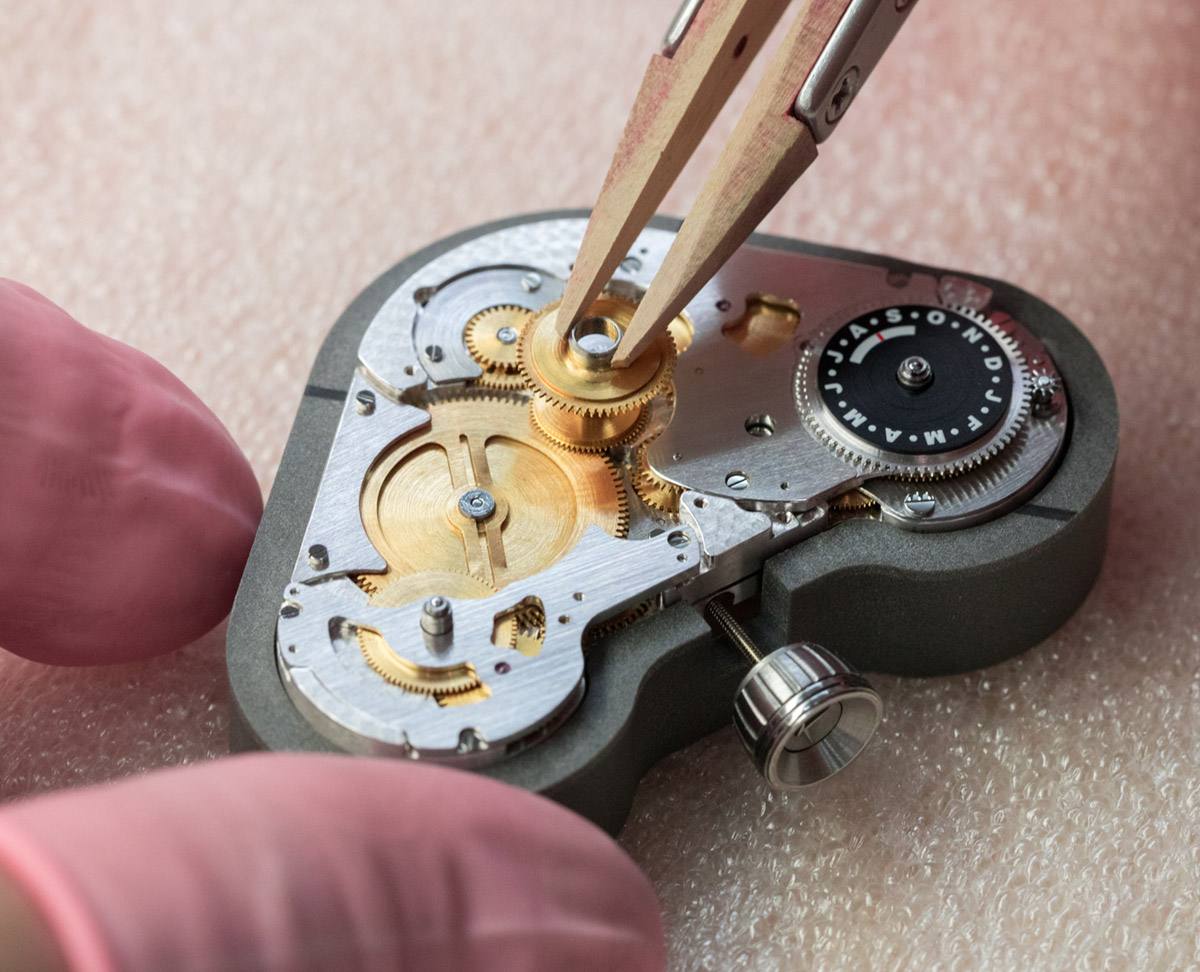 Chaykin isn’t the first to make a watch for telling time on Mars. As early as 1954, an electromechanical clock for Martian time alongside Earth time was developed by American astronomer I. M. Levitt and then produced by Hamilton Watch Company – and may still be used in missions. (More recently, Hamilton is participating in Mars exploration only in science fiction by placing their Khaki Navy BeLOWZERO watch on actor Matt Damon’s wrist for the film The Martian.) In 2004, Californian watchmaker Garo Anserlian made both mechanical and quartz Martian time watches that were used by NASA in operating their Mars rovers. 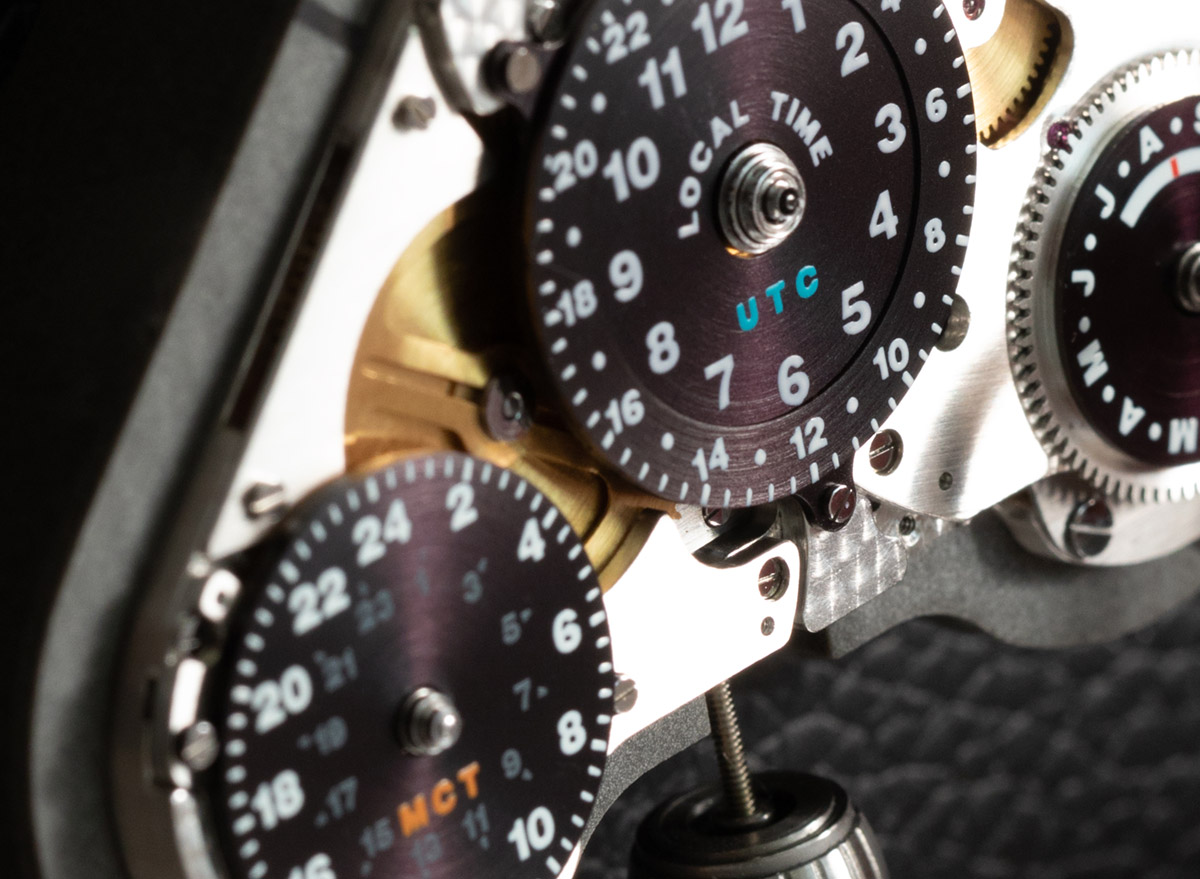 Konstantin Chaykin, on the other hand, is even more ambitious, making a fully mechanical wristwatch with a host of complications as if to be useful to people actually going to Mars. It’s weird, for sure, but one thing you can expect from Konstantin Chaykin is for any of his watches to incorporate at least some unexpected twist. It’s also a pretty good bid to get onboard, though we expect astronauts, cosmonauts, taikonauts, or others to select only the most practical equipment at least in the early stages of Mars missions. Of course, mechanical watches will not be relied on as necessary primary instruments and rather as backup – if you don’t know the story of the Omega Speedmaster’s heroic role in the Apollo 13 mission, you can read about it here.

For most manned spaceflight thus far, sticking relatively close to the Earth, mission time and Earth time are the most important. Astronaut Scott Kelly tells us here how he uses his Breitling watches in space. But other planets have days, seasons, years, and time zones too. Mars has days (called sols) that are very close to Earth days at 24 hours, 39 minutes, and 35.244147 seconds, but Martian years are twice as long as on Earth. These differences naturally require some adjustments to the way we are used to measuring time and some unusual horological complications. 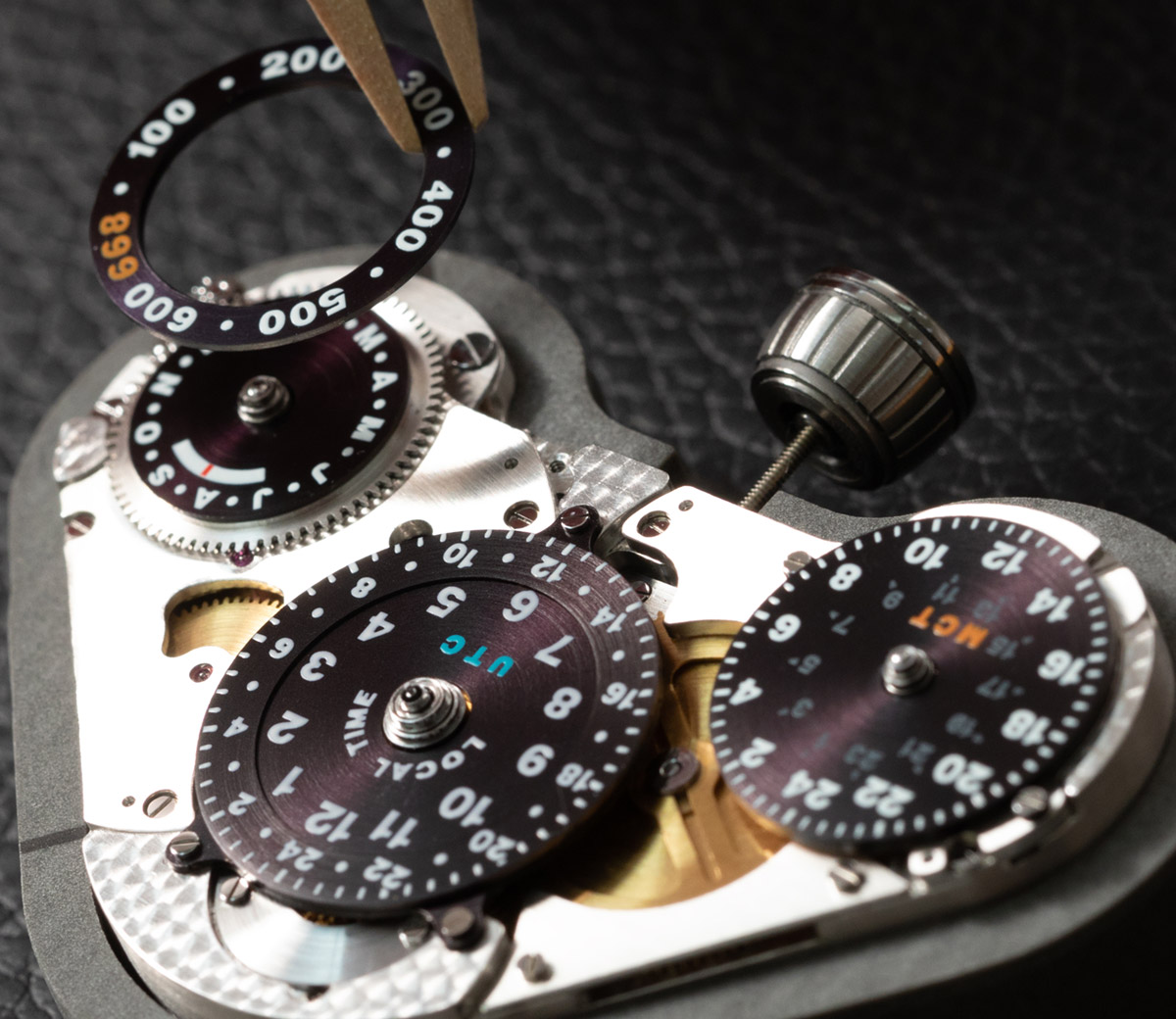 The Konstantin Chaykin Mars Conqueror watch will have three dials with a total of eight functions: One dial will have Earth time (with hours, minutes, and seconds) with a 24-hour GMT hand for a second time zone. Another dial will be for Mars time with only hours and minutes. The third dial will be a planetarium display showing the orbital positions of Earth and Mars, as well as the Martian date (or mission day) in sols, “terrestrial date with months indexes” (meaning date and month on Earth, I think), as well as an indication for oppositions and perihelic oppositions – when Mars and Earth are closest and furthest from each other. 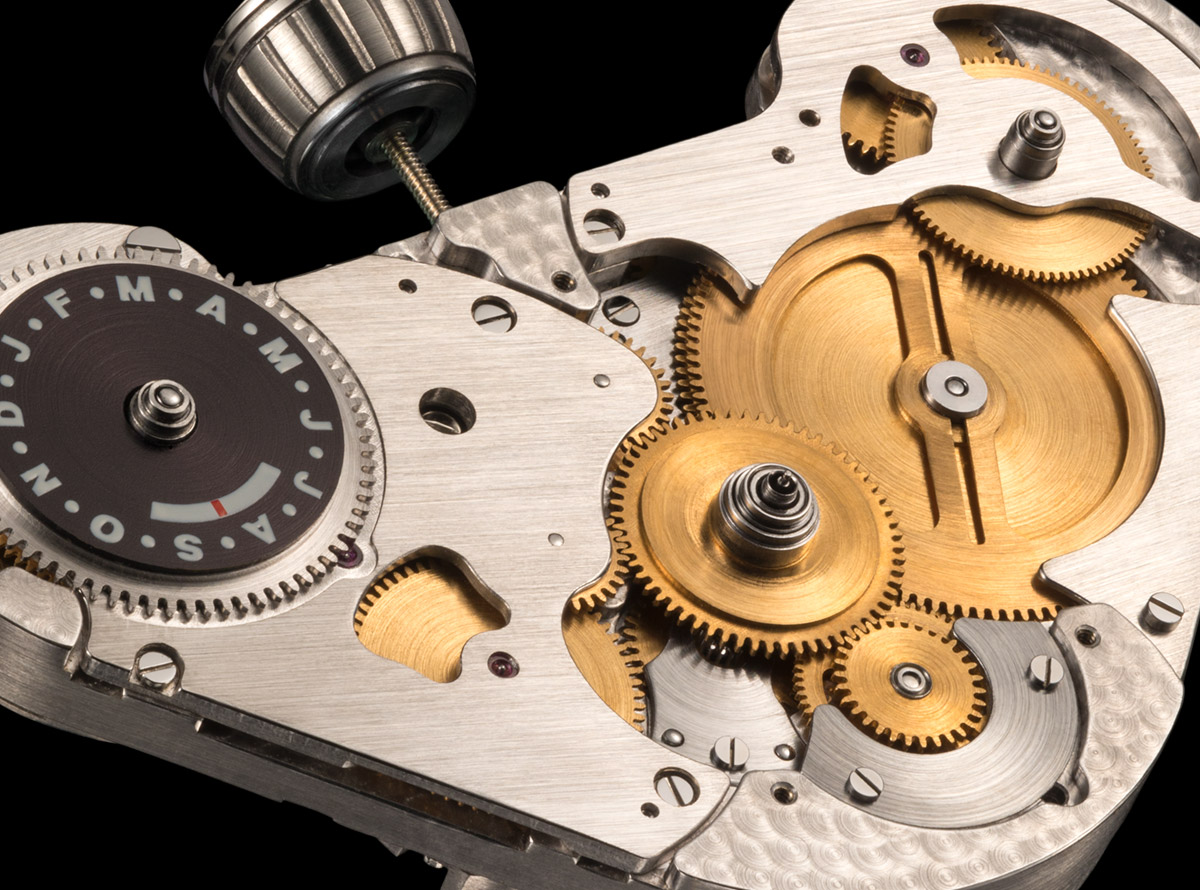 You might expect a totally new movement for all these complications, but it was a supremely practical choice for Konstantin Chaykin to modify a relatively pedestrian ETA 2836-2 automatic movement and develop a module for it. The module itself, however, comprises 159 parts and leaves the ETA unrecognizable. Konstantin Chaykin says that it took only eight months to develop the movement (in-house) and compares its complexity to that of a minute repeater. As the brand also points out, it was helpful to have experience with astronomical complications in such watches as the Lunokhod (hands-on here) and the Decalogue, not to mention the Konstantin Chaykin Computus Easter Clock.

All this is powered by the automatic 2836-2 with an unchanged rate of 4Hz and power reserve of 38 hours. I do feel like a longer power reserve would have been nice for two reasons: 1) if it does wind down, it will probably be a hassle to reset, and 2) time spent in zero gravity on the way to Mars might not provide much automatic winding. At least we know the rotor will be ring-shaped and “styled as [the] docking system of [a] space ship” with an engraved Konstantin Chaykin logo. 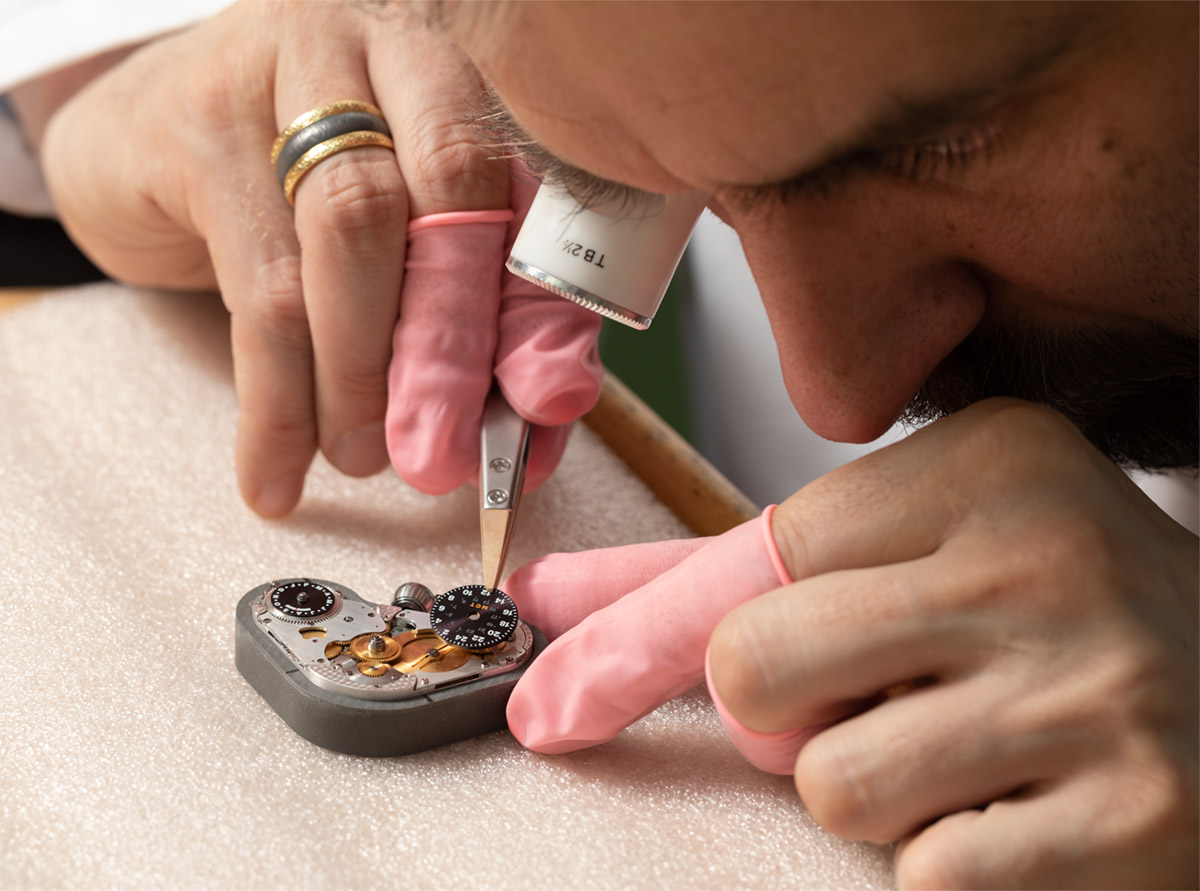 As noted above, the look of the final watch is not yet known, as it is still in development. Its case, however, is hinted at by the movement’s measurements (with the module) of 32.6mm by 51.2mm and height 7.95mm, as well as its arrowhead-like shape. We also know that the case itself will be pretty involved, with 68 parts to it. The back of the watch will also feature correctors for the mission (or Martian year) start, and those to quickly synchronize Earth and Mars date hands, or to set the Mars date hands separately.

Whatever watch, if any, is on the wrist of the first human to set foot on Mars promises almost unquantifiable value to the brand that makes it, if the role and success of Omega’s Speedmaster “Moonwatch” is any indication. Jean-Claude Biver made an event out of securing the rights to put a TAG Heuer watch on a Chinese unmanned Mars mission in 2020, for example. For now, the Konstantin Chaykin Mars Conqueror is still mysterious in a number of ways, including price and the number of pieces that will be made, not to mention details about how it works, but we’ll just have to wait to see it in person and understand it fully. 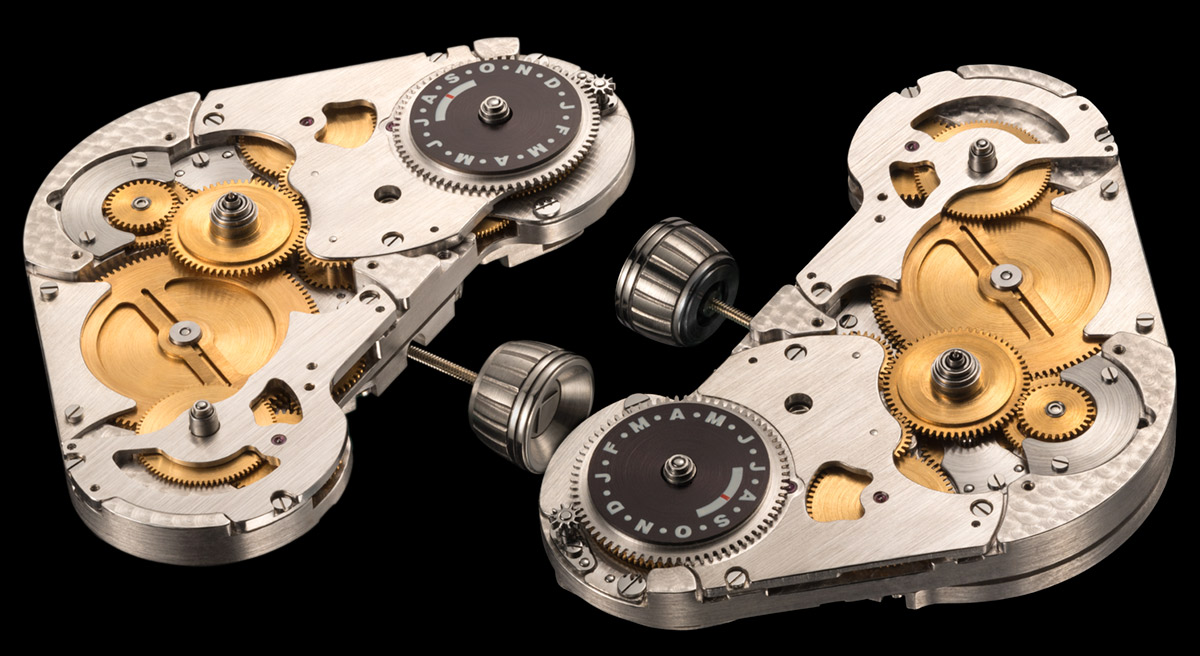 If you had the Konstantin Chaykin Mars Conqueror watch in front of you now, you would notice something about the dial showing oppositions and perihelic oppositions mentioned above. Mars opposition occurs today, July 27, 2018, meaning the distance to Mars will be minimal, but weather permitting, you won’t need a special watch to enjoy it. Mars will be particularly bright this evening–and many parts of the world (though not the Western Hemisphere, unfortunately for many of our readers) will simultaneously get to see the longest total lunar eclipse in a century. So look up tonight and look forward to the Konstantin Chaykin Mars Conqueror watch at Baselworld 2019. konstantin-chaykin.com