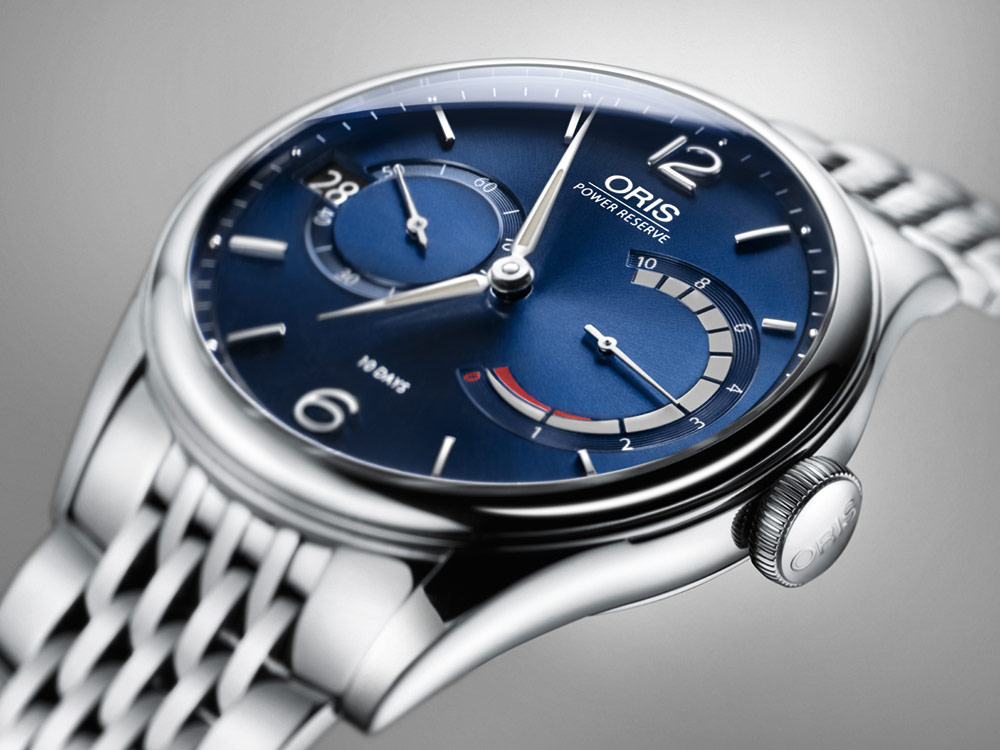 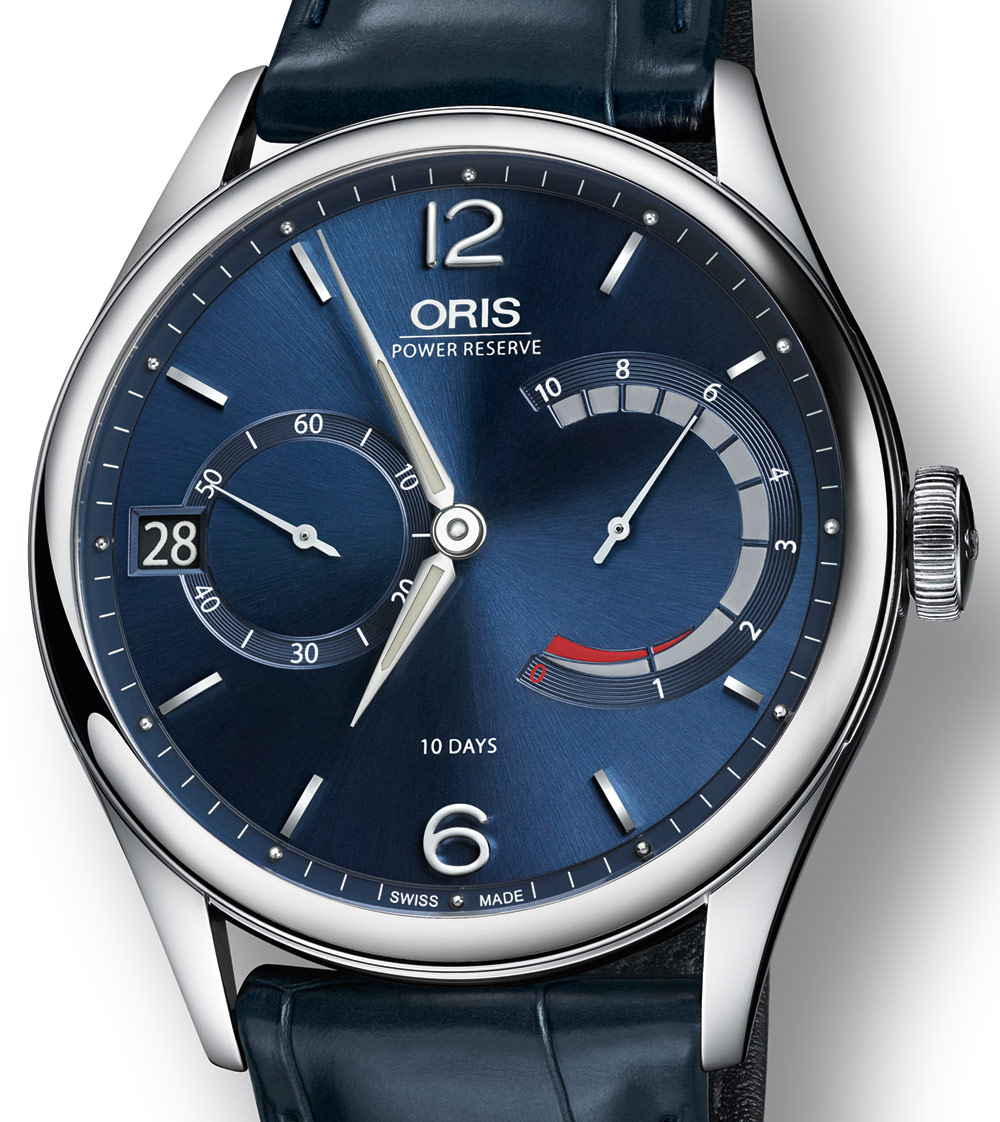 Oris has rolled out a number of new models over the last few months, and among them is the Oris Artelier Calibre 111 – this time, with a blue dial. Utilizing the movement of 2015’s Oris Big Crown 111 and sharing the case and visual cues with the Artelier line, such as the Oris Artelier Calibre 113 released back in February, Oris has kept in line with the blue dial trend – and it fits the collection well. 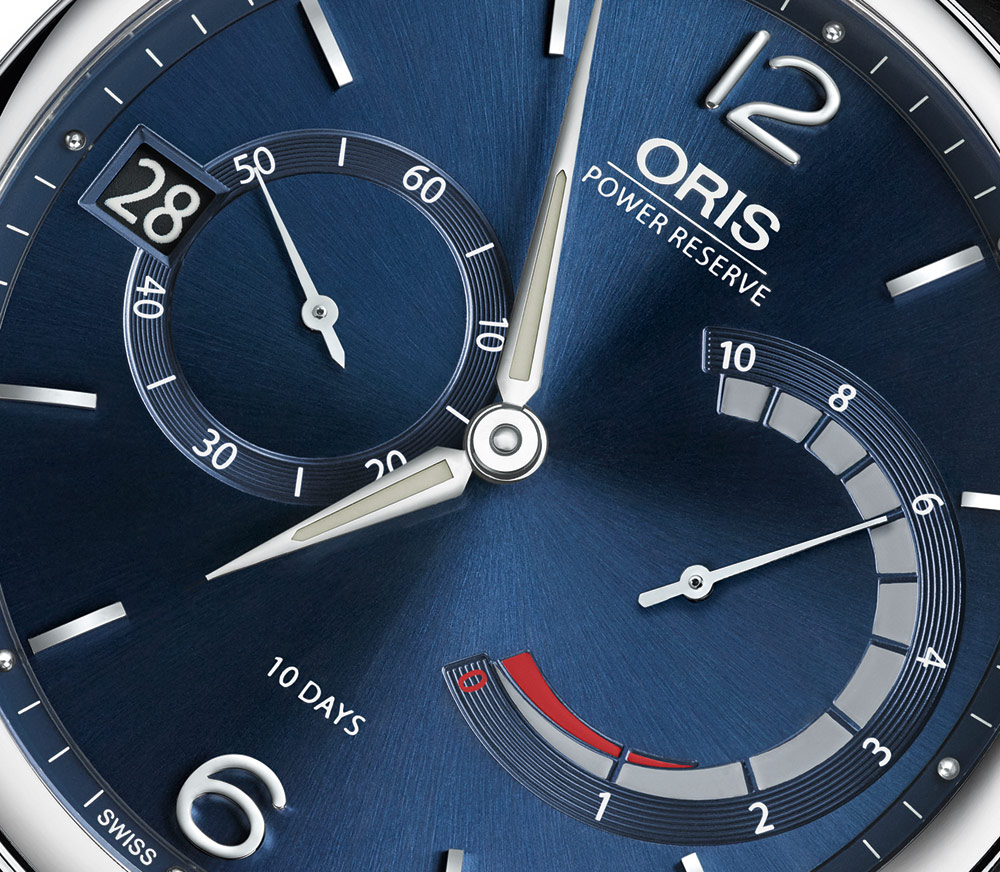 Ironically, I wrote about the Oris Big Crown D.26 being a refreshing breath of air with its green dial – after the “seemingly endless” number of blue dial models being released in the last few years. When this came across my desk the very next day, I felt as if I had to eat my words. Nevertheless, I can’t complain, as the Oris Artelier Calibre 111 follows that blue trend but simply looks good by itself and works as part of the collection, and I’m actually surprised it wasn’t included sooner. 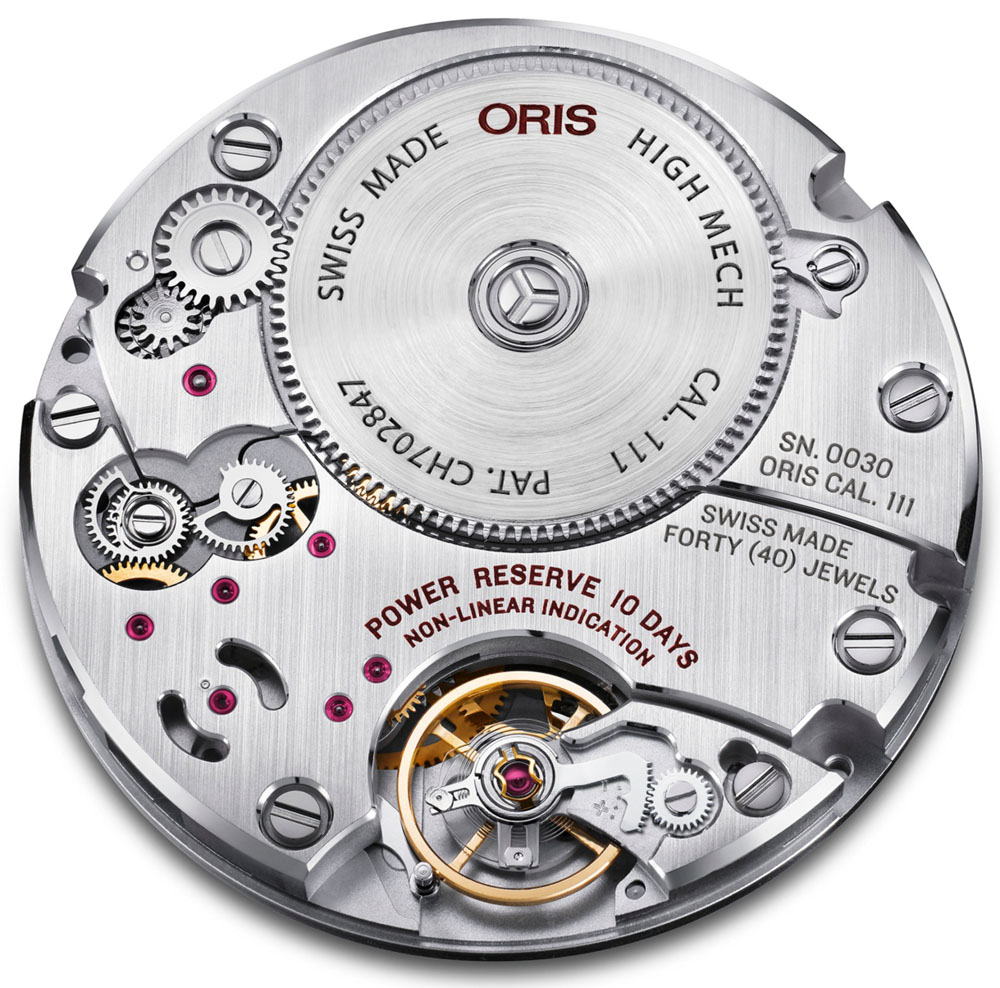 Oris often marks 2015 as it’s “rebirth” of their in-house movement with the Calibre 110. Re-upping their development program, it is notable for its 10-day power reserve and patented “non-linear” power reserve indicator. Accomplished by utilizing a single, oversized barrel being governed by a “worm gear,” Oris claims that the movement is able to maintain greater accuracy even as the mainspring approaches its time to be re-wound. Using a single barrel, oversized or not, to generate 10 days of power reserve is an impressive feat. With a date function, non-linear indicator, and 10-day power reserve indicator, the 3Hz (21,600vph) movement also looks nice and provides an interesting dial layout. 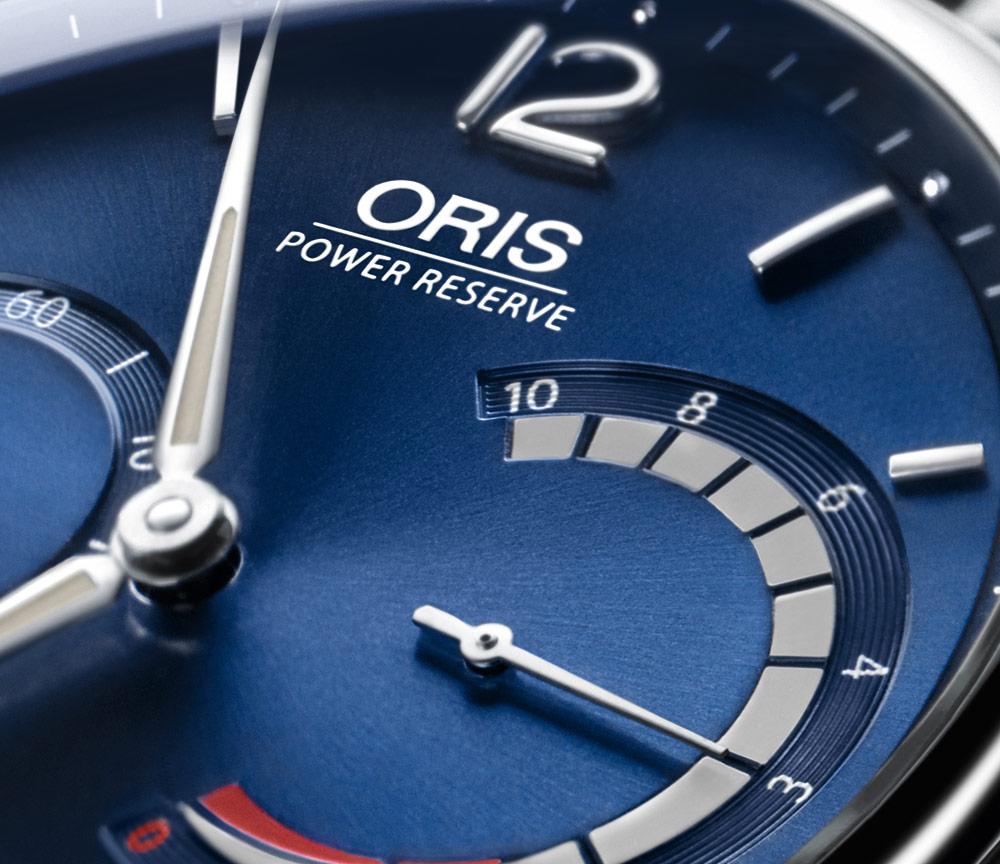 As for that blue dial, despite its prominent complications, it simply looks clean to me. The sunray fits the look nicely and significantly dresses this watch up. The applied indices are broken up by Arabic 12 and 6 o’clock markers, something that I feel adds some personality. The signature curved power reserve indicator technically resides at the 3 o’clock position, but spans from 1 o’clock down to 5 o’clock, and provides more color to the dial with red and grey accents. In place of the 9 o’clock marker is a date window and seconds register – an unconventional location. Overall, the uniform design definitely feels like a dress watch, but still keeps some of Oris’ traditional sporty touches.

The stainless steel case measures in at 43mm – a large size considering the otherwise dressed-up feel. The 30m water resistance is unsurprising for a watch without particularly sporty pretenses, but you probably don’t want to take this swimming. Domed sapphire is used on both the front and back – giving a cool peek at the movement (caseback pictures in the above linked-to articles on 110-family movements will give you an idea of how it looks). The watch will be available on three different bracelet options; a classy stainless steel bracelet (my favorite of the bunch), a blue crocodile strap, or a black crocodile strap. 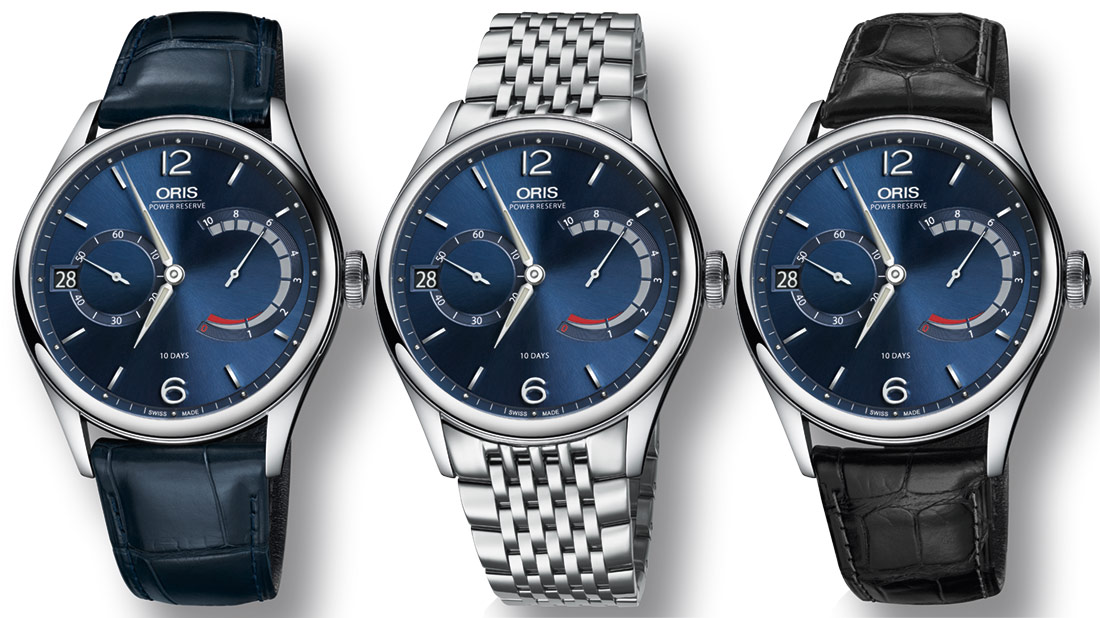 The Calibre 111 has been in a sporty watch with the Big Crown, and it fits just fine in a dressier one as well. The Oris Artelier Calibre 111 can claim a certain level of versatility as it would be fitting with a suit and tie but also wouldn’t feel out of place in a more casual environment. While I probably wouldn’t wear this with shorts and a t-shirt, there are collectors who would. Presentation for the Oris Artelier Calibre 111 will be a “luxurious” wooden box and it will be available in December. Price for the stainless steel model will come in at $5,700 with the crocodile strap models at $5,800. oris.ch