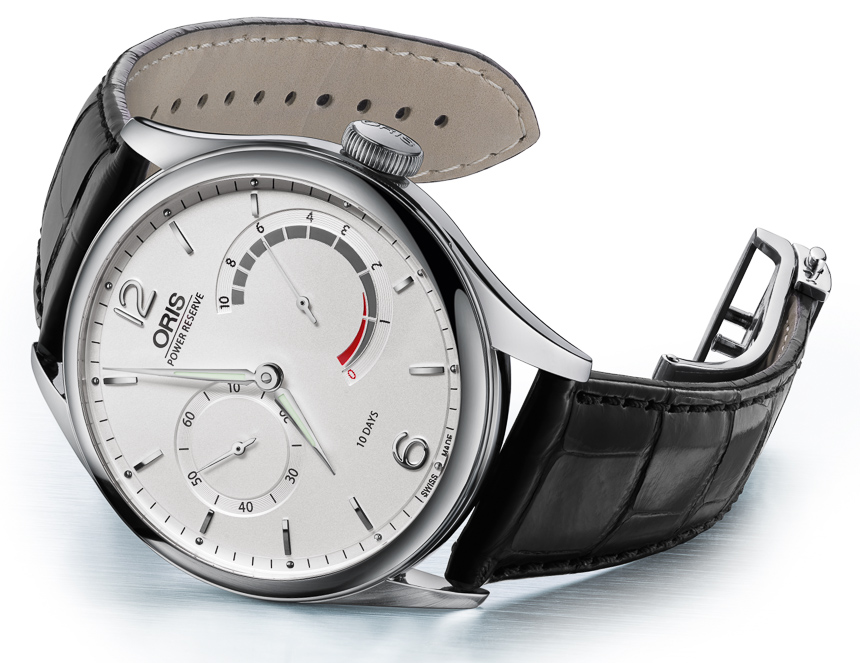 Oris is one our of favorite Swiss watch brands when it comes to offering a durable, useful design in a relatively affordable package. We especially like their sport watches including racing chronographs and of course divers. Until now most people know Oris as a company that sources movements from other Swiss companies to put into their watches. There is nothing wrong with that, but for 2014 Oris–like many others these days–is beginning to produce watches with their own movements, starting with the Calibre 110.

To be fair, this isn’t the first movement Oris has produced, though it is the first under the current ownership and modern era of the brand. Oris as a brand was formed in 1904 and from then until 1981 is said to have produced a total of 229 in-house made movement types. In 1982, Oris stopped making full movements but kept on making modules that would got over other movements. In recent years all base movements have been Swiss ETA or Sellita. For 2014 Oris returns to a fully in-house made movement with the 110. This usually means that a brand is eager to raise its prices and perceived prestige, but I don’t think that is what it means for Oris. 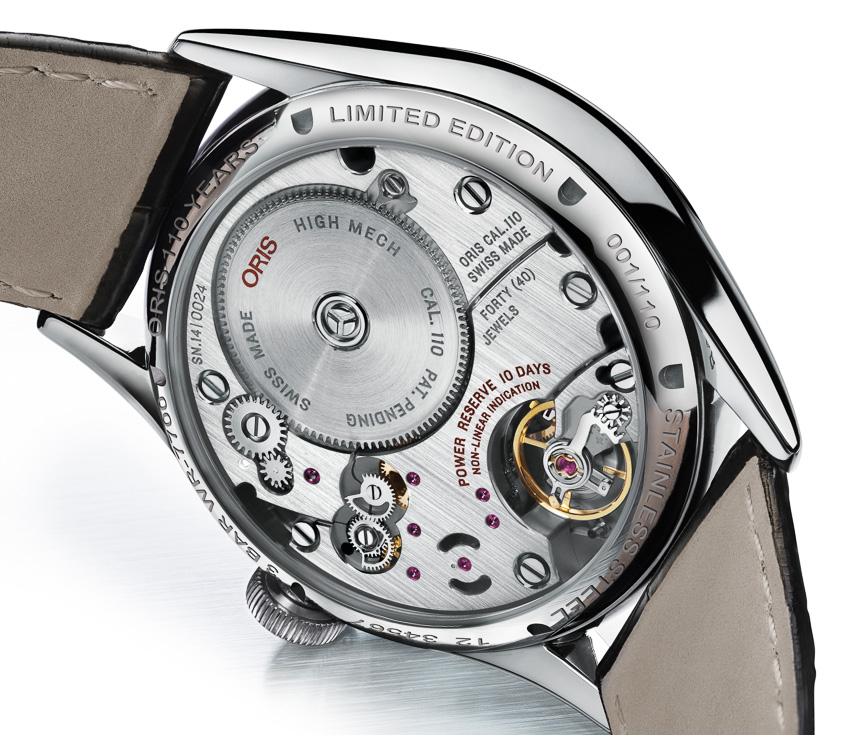 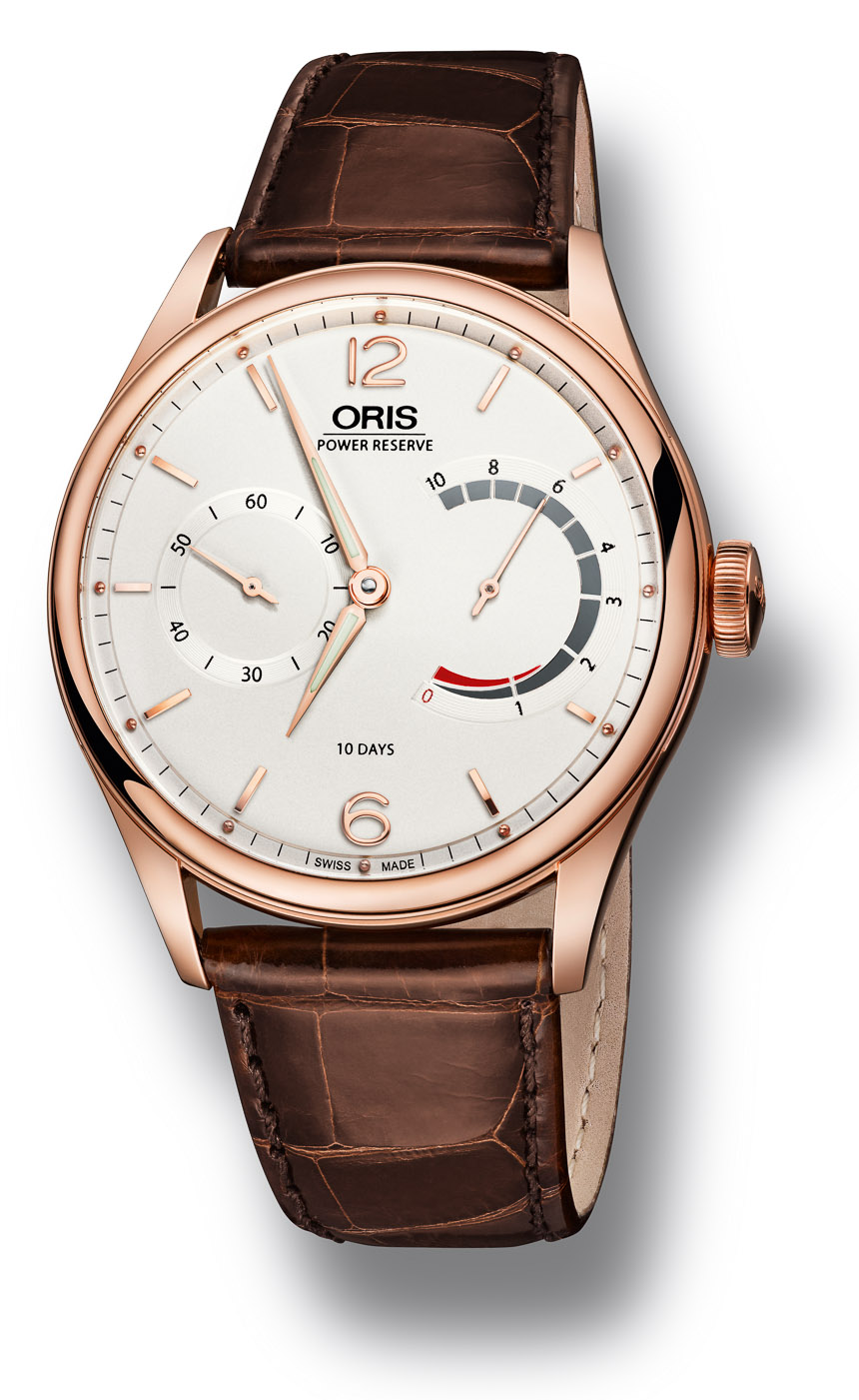 One reason that brands today are eager to produce their own movements is because mechanical Swiss movements are becoming harder to source. ETA has more or less stopped providing movements to companies outside of the Swatch Group and alternatives such as Sellita are mostly booked with orders. Moving to the development and production of in-house made movements allows brands to remain independent and ensure sustainable production. Building an in-house made movement requires a combination of efforts that includes the skills, the machines, and the materials. Making a precise miniature machine is actually quite a pain, and the investment required to get it all right takes both a lot of time and money.

It isn’t clear whether Oris intends to make all their own in-house made movements before long (such as Tutima did), or if they are merely supplementing sourced movement-based watches with those that include their own movements (like Breitling did). What I can say is that the Calibre 110 isn’t meant to be a base movement used for a large range of watches. It is a specific type of design with some interesting features, and I anticipate that before long Oris will have a roster of in-house made movements that exist alongside those they continue to source from companies such as Sellita.