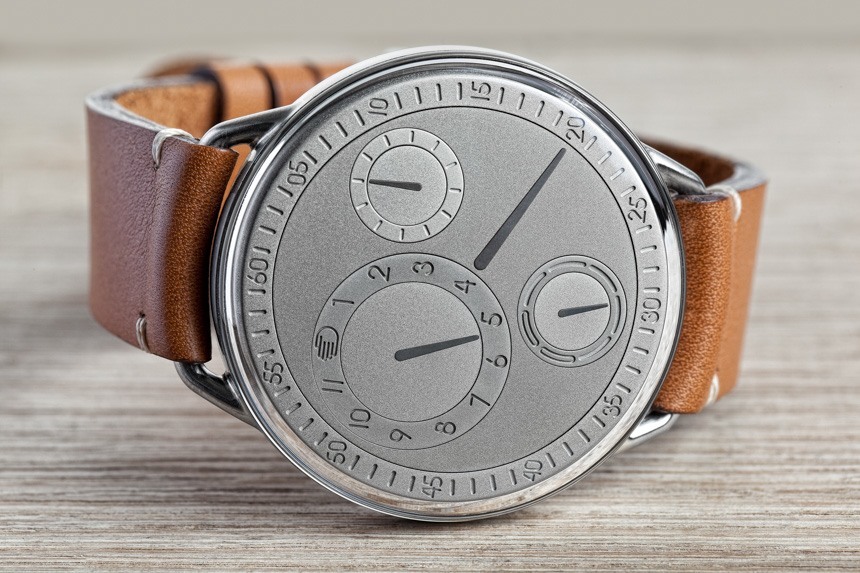 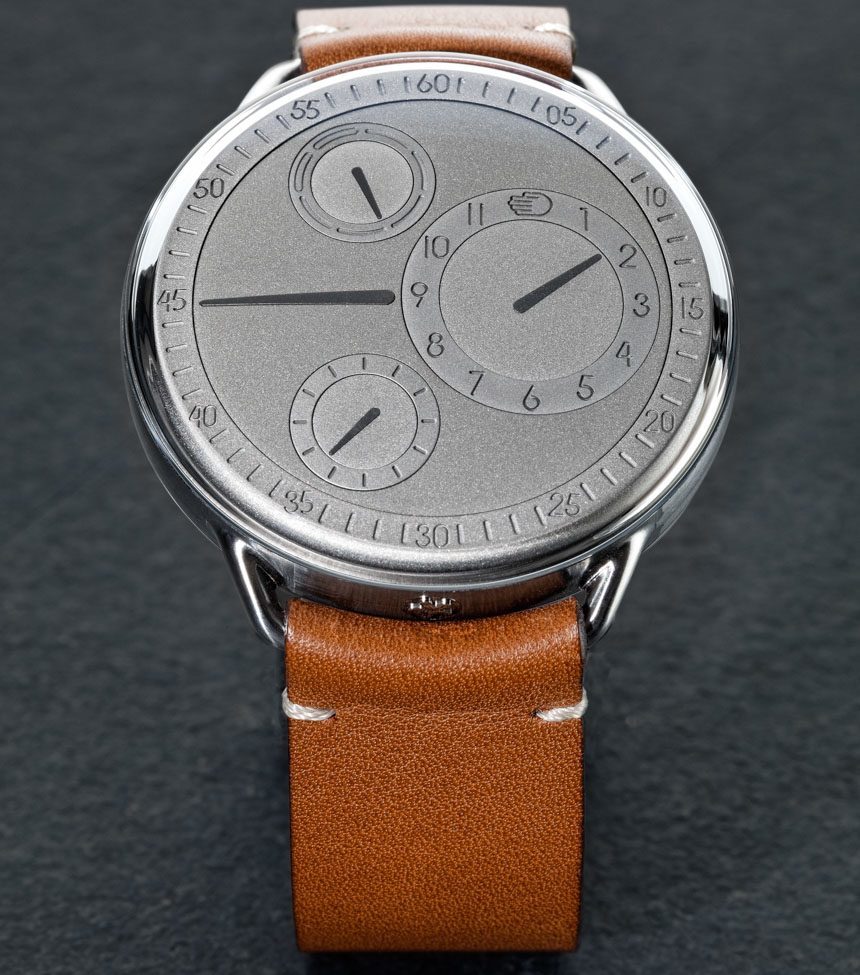 As they often say, “less is more” – and when it comes to watch brands, Ressence is one of the most interesting ones to perfect that approach. Today, the brand has released the Ressence Type 1 V Genesis, their roughest, rawest piece to date, designed to celebrate the 5th anniversary of the founding of the company – and their creation of timepieces that have done away with a traditional, three-dimensional dial and replaced it with one that is completely flat, with concentric circles (sub-dials) spinning around to indicate the time.

The Ressence Type 1 V Genesis, however, is not less in the sense that it does less – it is a five-piece limited re-issue of the original Ressence Type 1 and hence it features the 107-part, patented Ressence Orbital Convex System that allows for its trademark way of indicating the time. Instead, it is (much) less when it comes to the number of refined details that we have grown used to seeing on other Ressence watches. Their other creations have a case, dial, and sapphire construction that is shaped, executed and finished in a way that the watch looks and feels more like a pebble that has spent ages at the bottom of a vicious river than a traditional timepiece with angular and distinctively separate components. 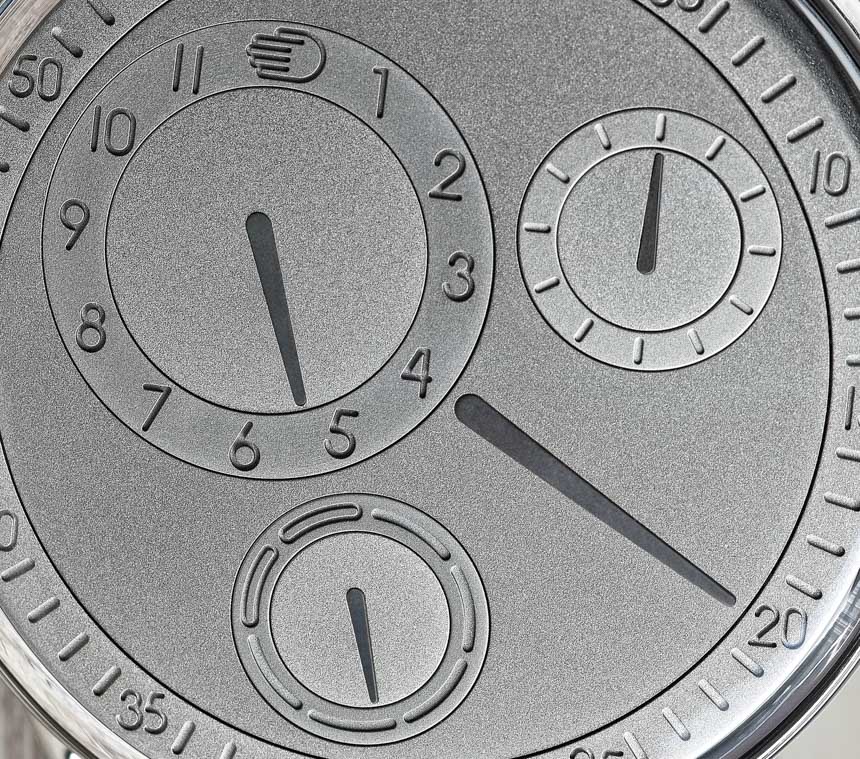 The Ressence Type 1 V Genesis does away with a lot of that, and it does so in a very peculiar way: the Ressence Type 1 V Genesis’ parts are used as they come off the production line, much as Ressence’s earliest prototype watches were made – the only surface treatment is the galvanization of the hands to add contrast and hence improve legibility. The 42mm-wide and 13mm-thick titanium case still shows the scars of the milling process, the dial is sandblasted but otherwise left in its raw state – not even the indices have been filled up with Superluminova. Last but not least, the barenia calf leather strap is untreated, and so it will mark and change color naturally. 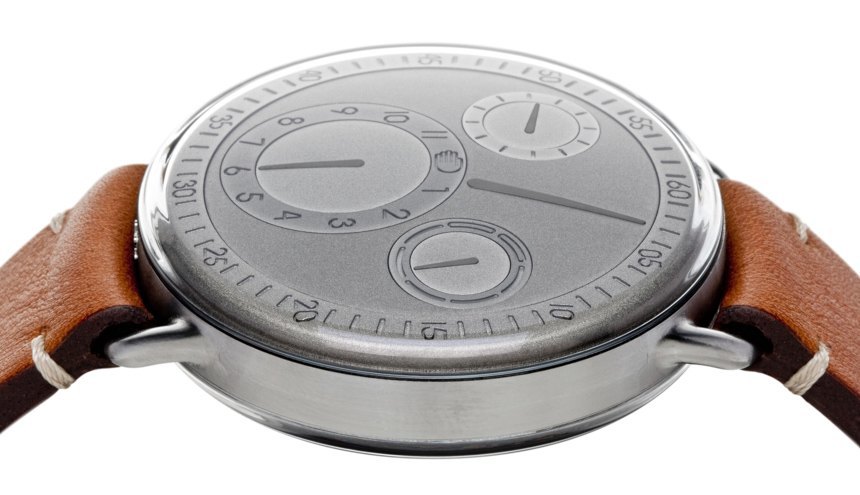 On a watch that very much competes in the luxury price segment, this is a truly interesting approach – and one that would be difficult to pull off in greater quantities; but then again, this tribute limited edition will only see five pieces ever made. Nevertheless, the concept of creating a watch that decidedly wore some (or just about all) scars it obtained during the manufacturing process is something I did wonder why others have not experimented with before (that is not to say that we do not encounter some badly finished watches every once in a while…). Now it’s here, and it is no surprise that we see not a major, historical brand, but rather an extraordinary and highly experimental independent do it. 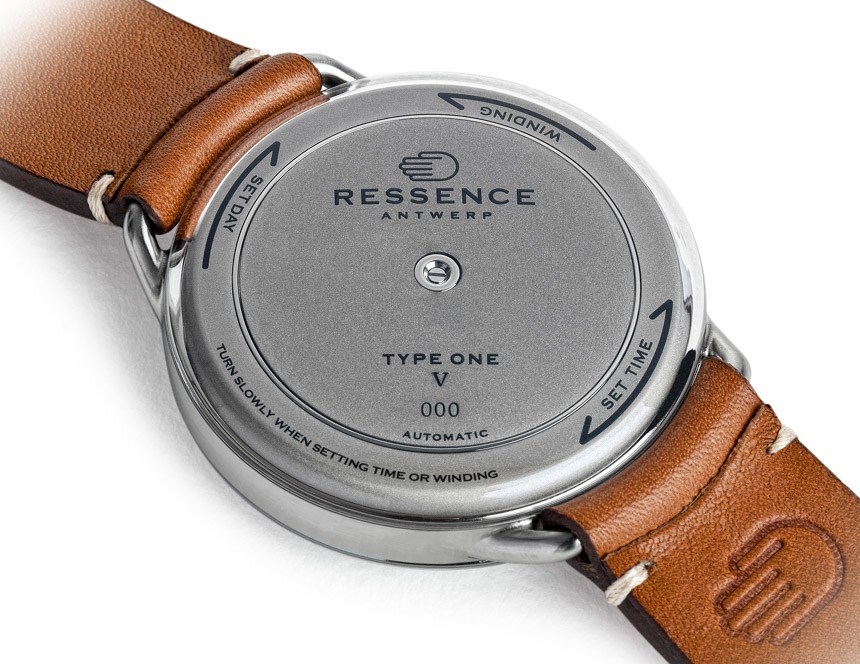 The extreme simplicity through extreme refinement has always been one of the most important and essential elements to Ressence’s previous creations, where the entire case and dial felt as though they have been crafted from one solid piece of shiny metal – just take a look at this hands-on article we did about the Type 3 and see that effect for yourself. Adding – quite literally – rough edges to the case and more depth to the dial through the omission of finishing contradicts a lot of what Ressence has been trying to achieve during these past number of years, and that is exactly why these few pieces may be so interesting for collectors. The brand says that this limited edition “pays tribute to the ‘work in progress’ that is our horological start-up” – which is fine, as it fulfills that task wonderfully.

Another aspect to this is that it could very well be fascinating to own a high-end watch that did not disguise but rather highlight some of the clues that indicate how it was made – whether or not one wishes to pay full price for that, though, is a different question and one all collectors will decide for themselves – although we have no doubt that none of these five pieces will spend much time on the shelves of the brand. 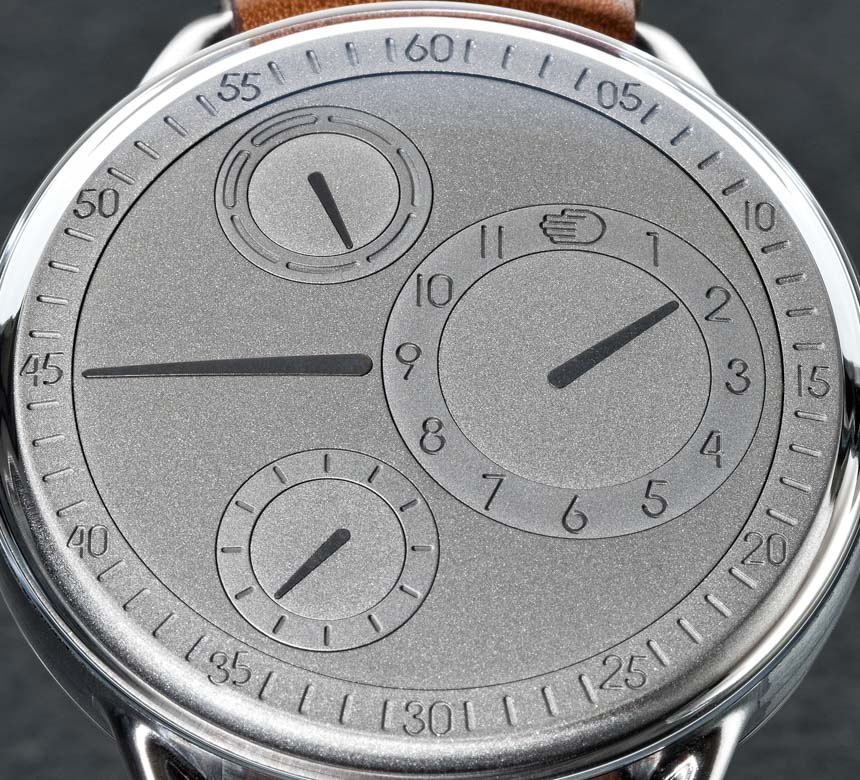 At $27,600, the Ressence Type 1 V Genesis is actually priced somewhat higher than the original Type 1 (hands-on here), despite it being a bit rough around the edges. What you do get for that extra amount, though, is a piece from a truly limited run of the model that helped Ressence become an instant success among watch enthusiasts and collectors alike – and it tops that off with a rather unique (and not just momentary) look into how your watch was made. ressence.eu